Just after 2 pm a pilot and two passengers were heading from Louisiana to a hunting lease in South Texas. Just north of Shepherd, Texas, the single-engine failed. The pilot who was at 6000 feet began a descent and was going to attempt Cleveland Airport. However once below the low clouds, Cleveland was no longer an option. The pilot lined up with Highway 59 just north of the Liberty/ San Jacinto County line and started an approach to land on the freeway. As he lined up an SUV was below him. The plane came across the roof of the SUV causing very minor damage than under power lines they cross the freeway. The nose gear broke off as he skid down and off the freeway and into the ditch taking out a one-way sign. All three walked away with no injuries. DPS and the FAA are on the scene investigating. One lane of the freeway is closed. THey are about to load the plane on a trailer so the lane will be closed for a short time yet. 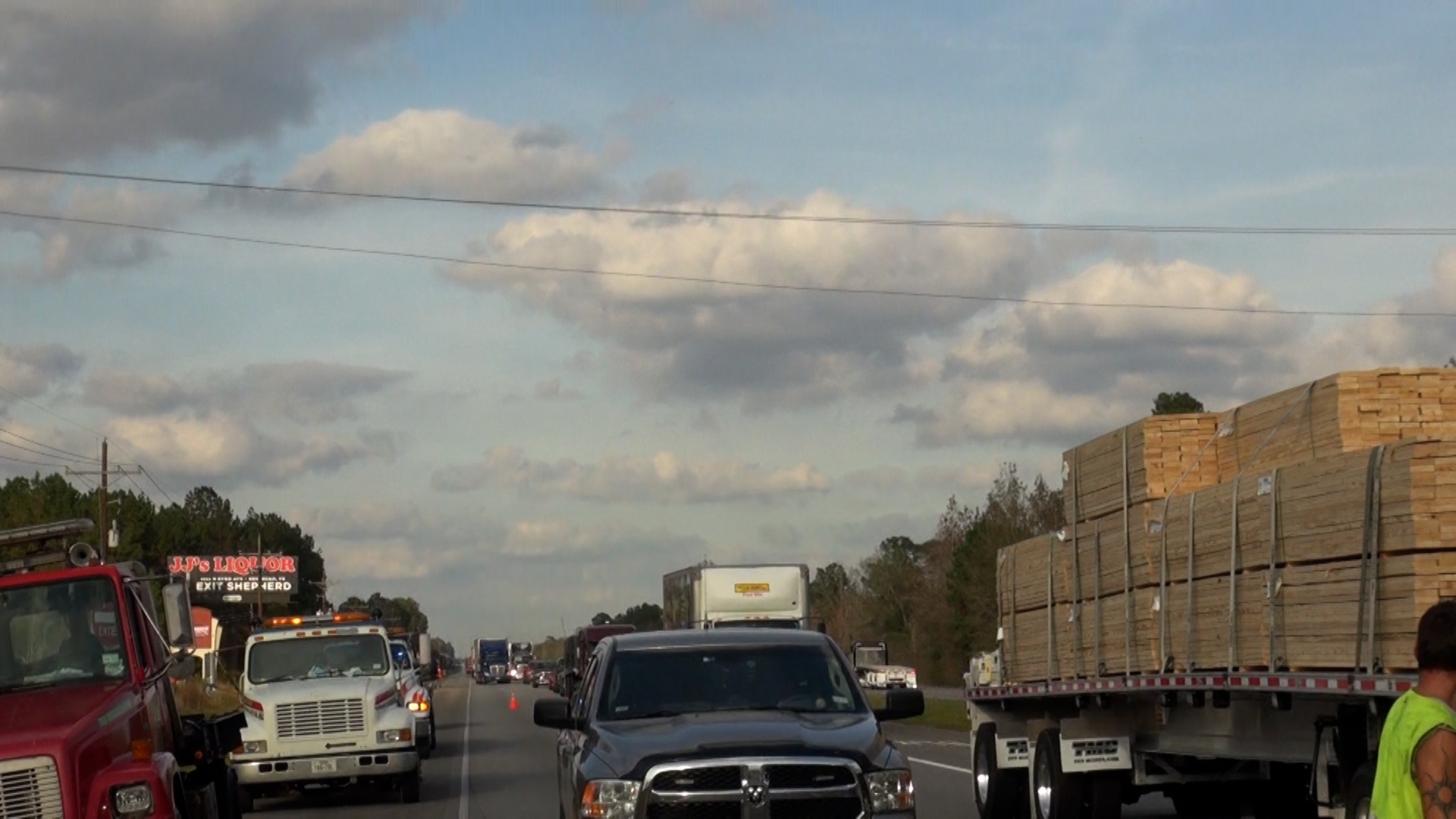 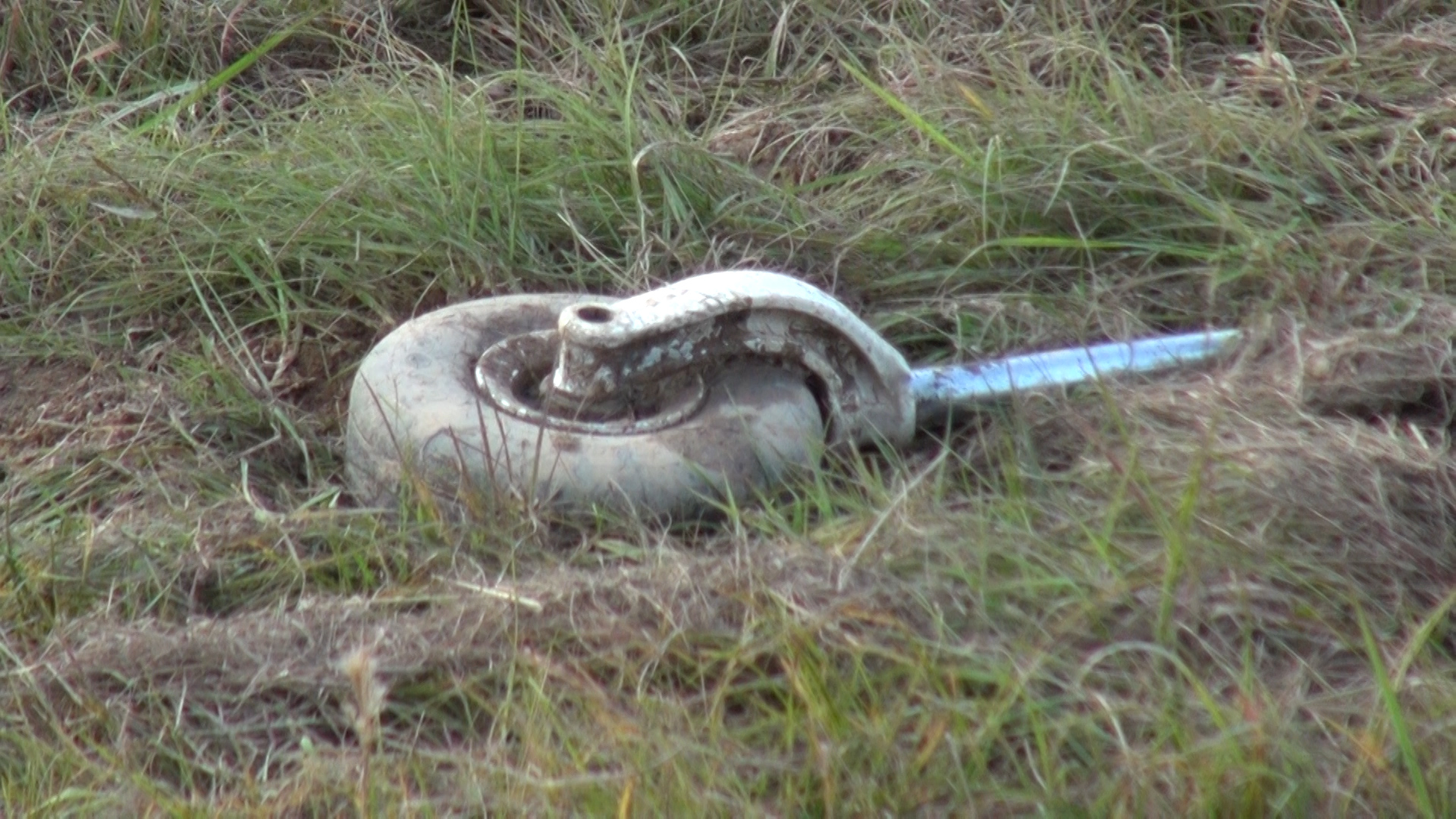 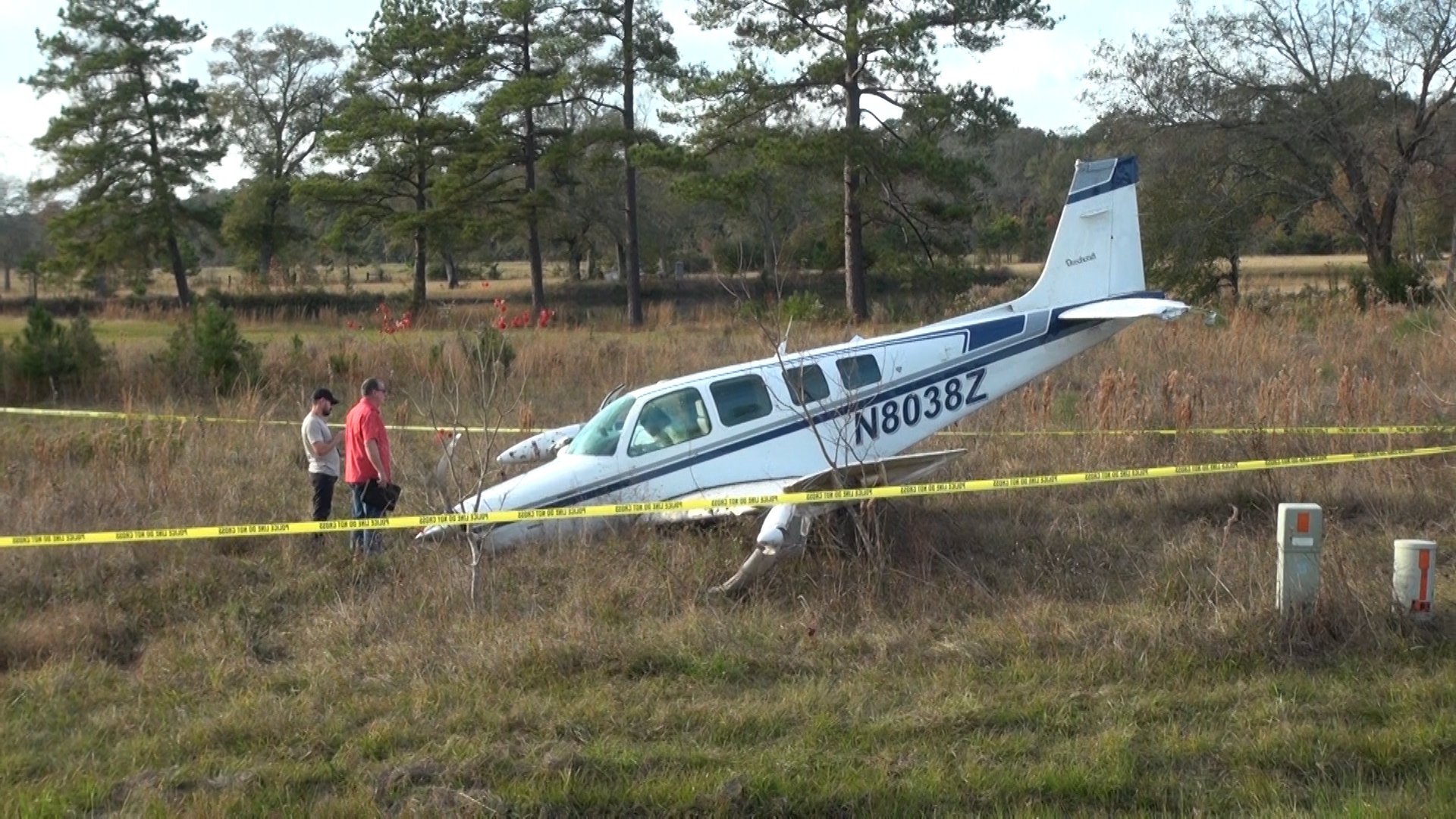 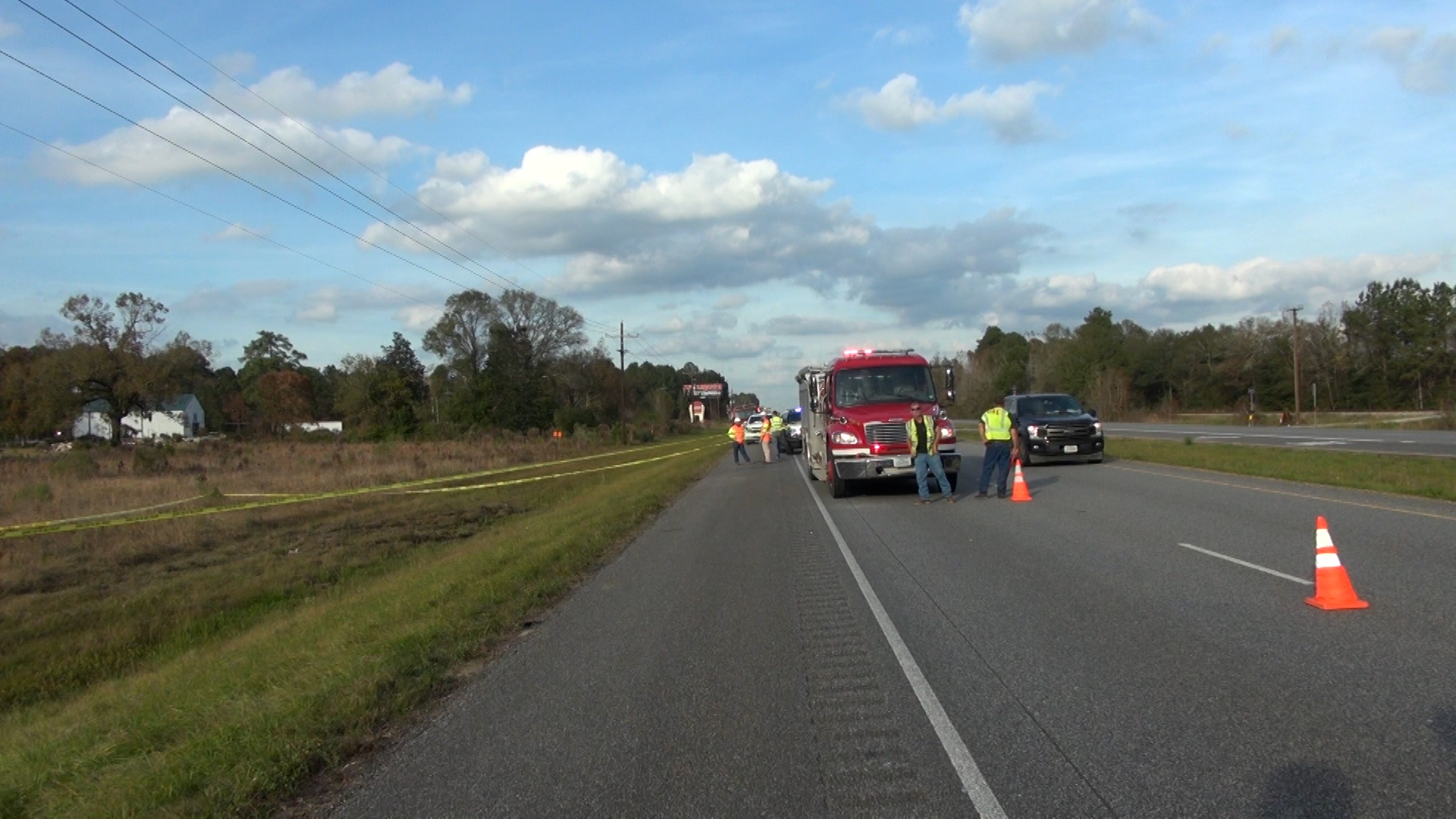 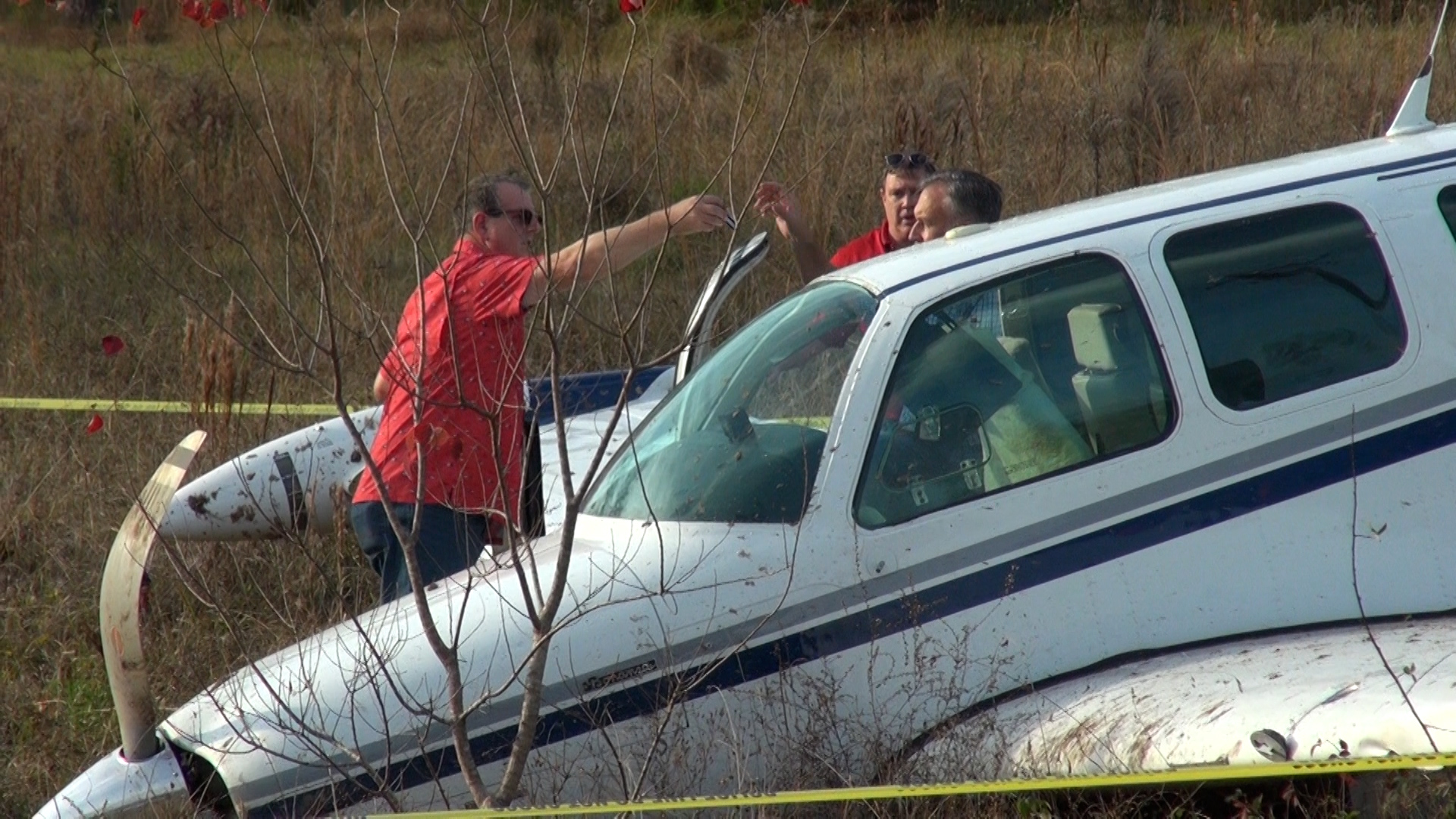 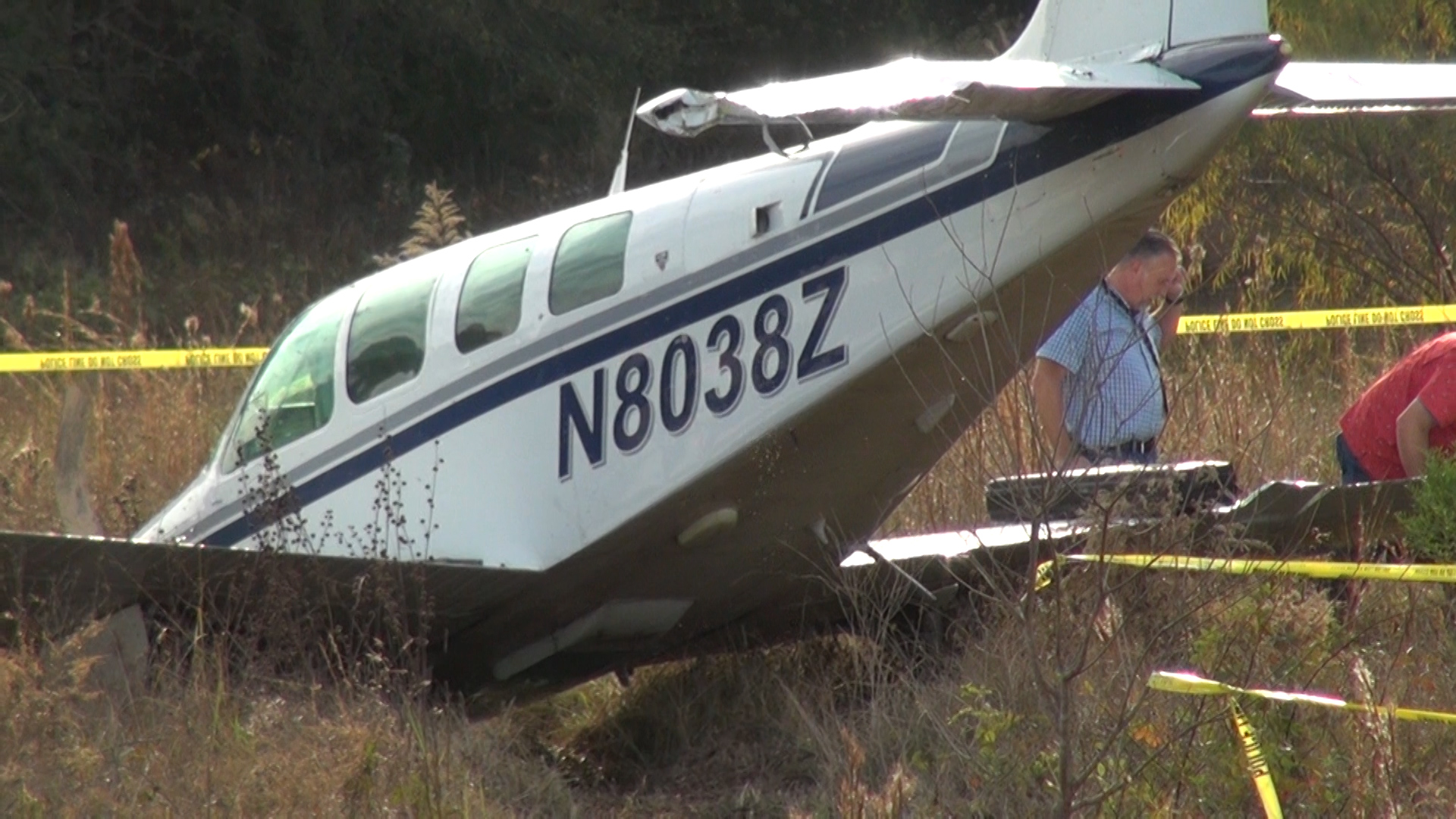 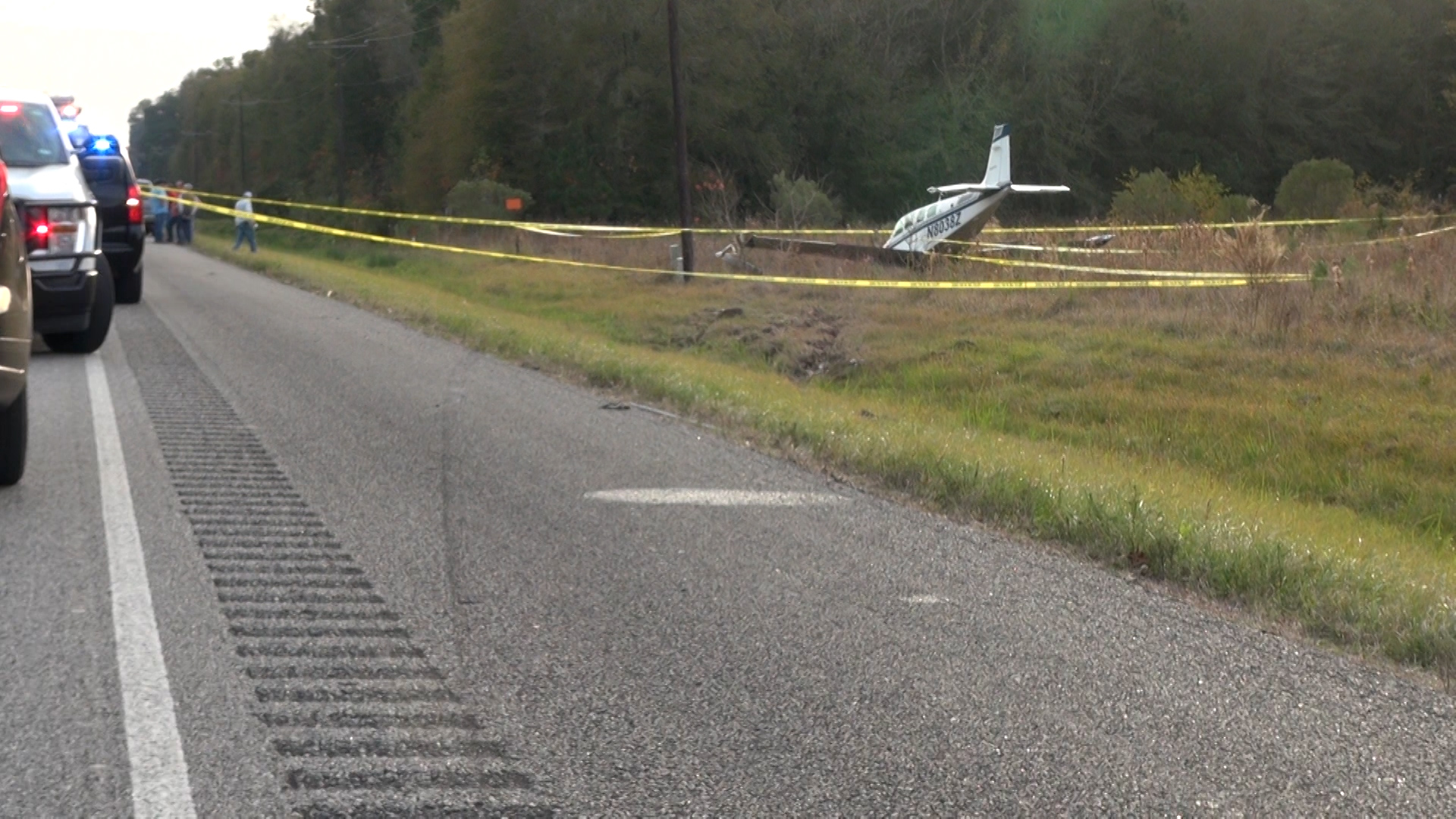 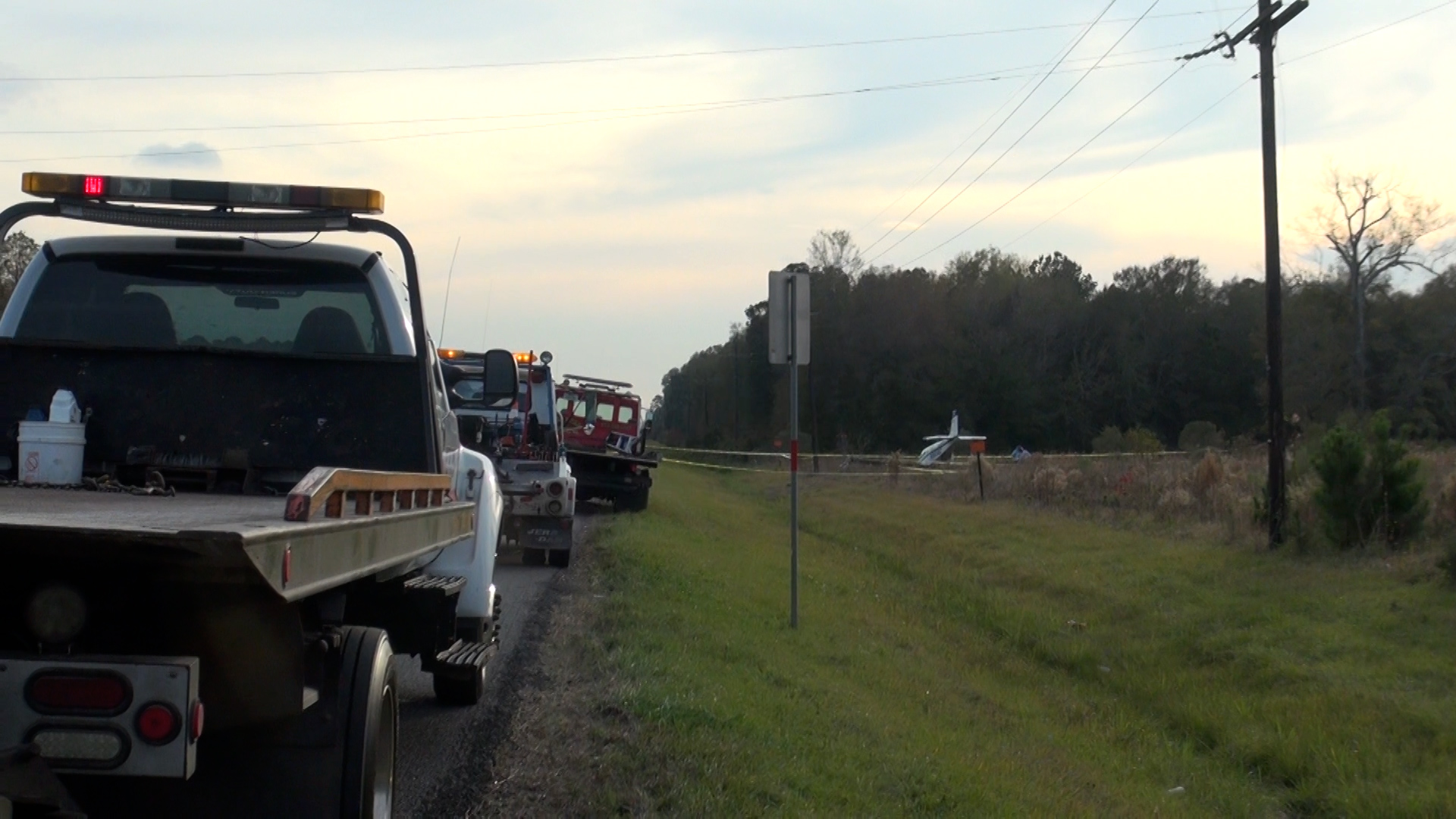 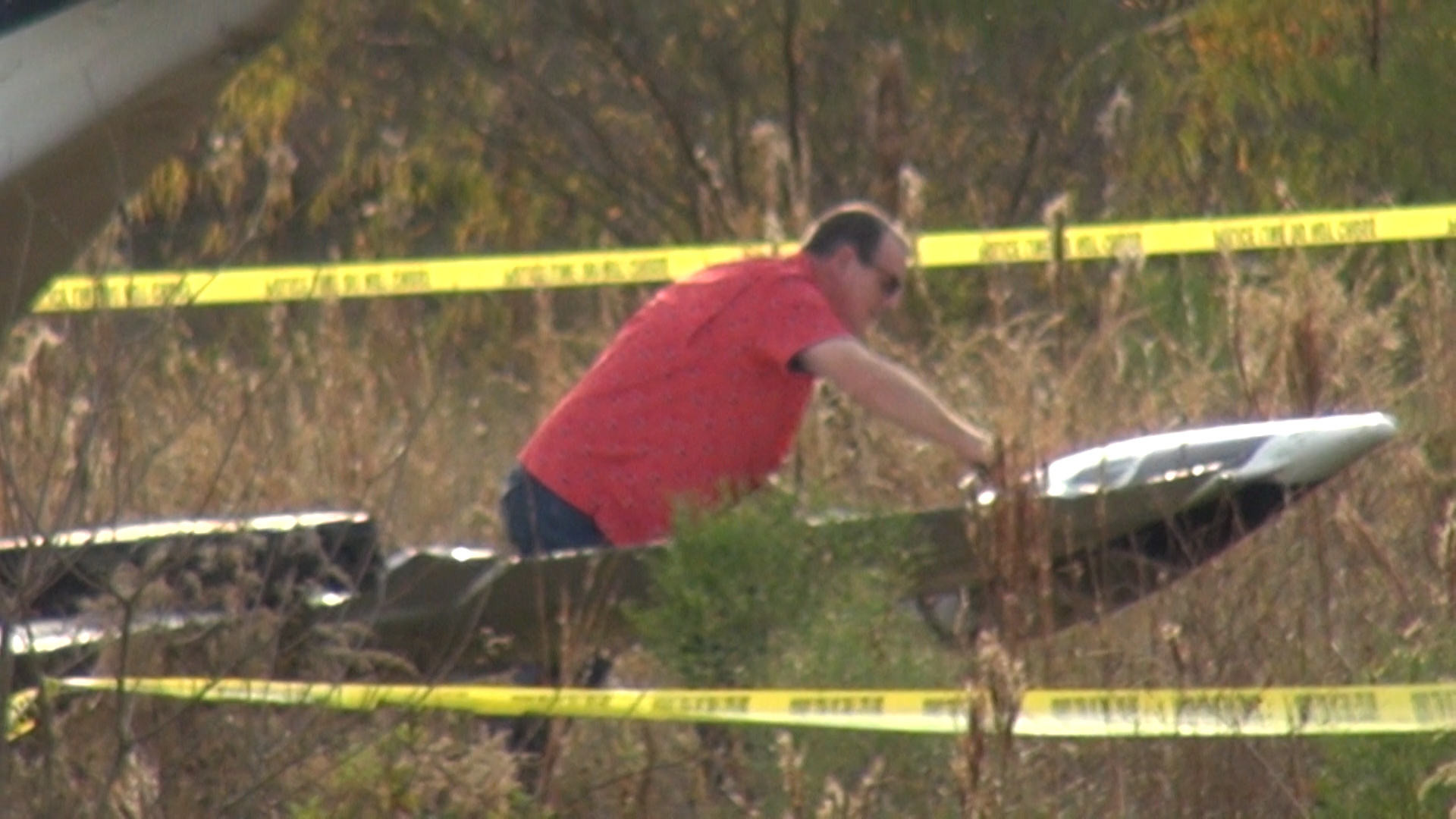 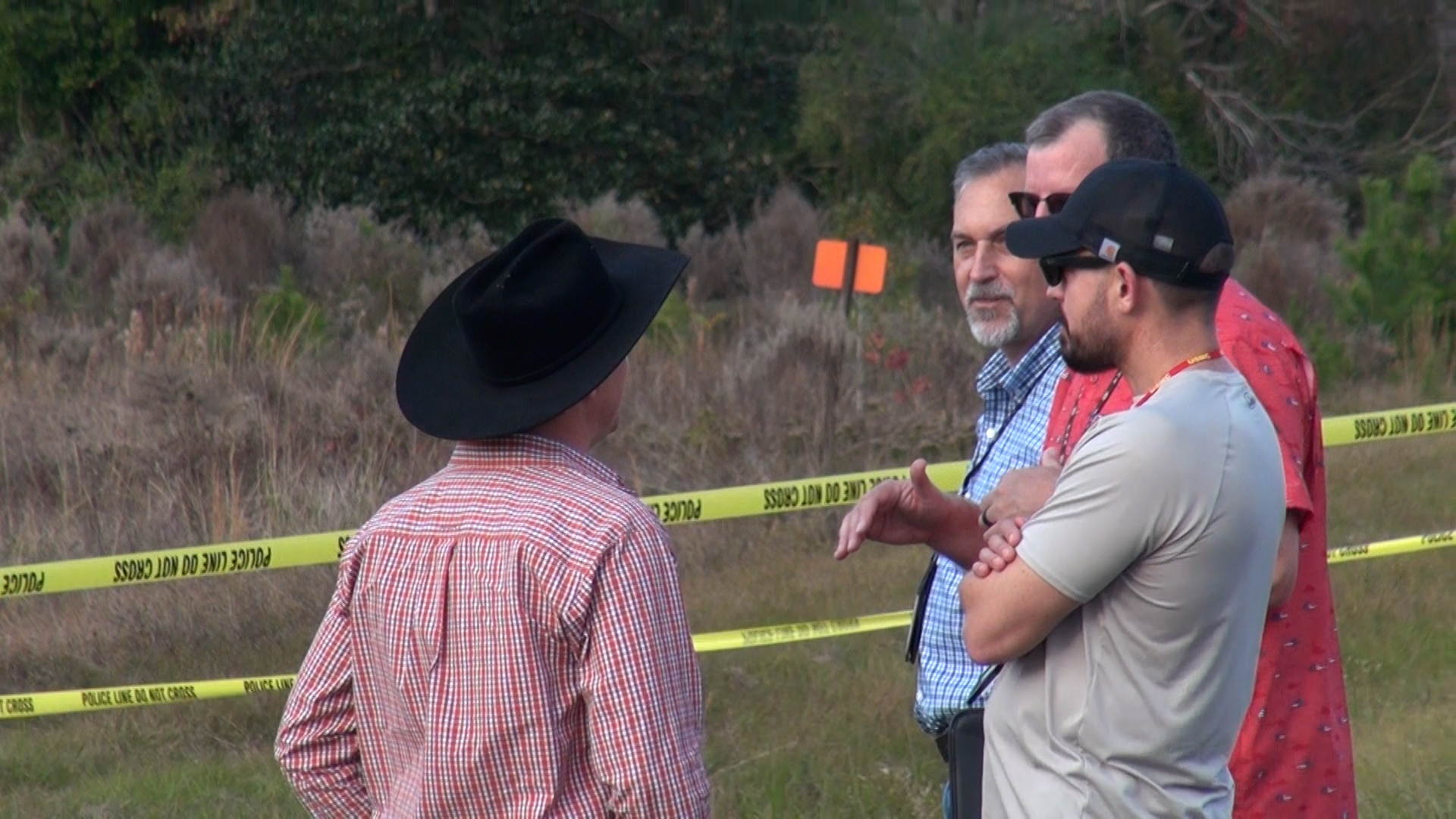 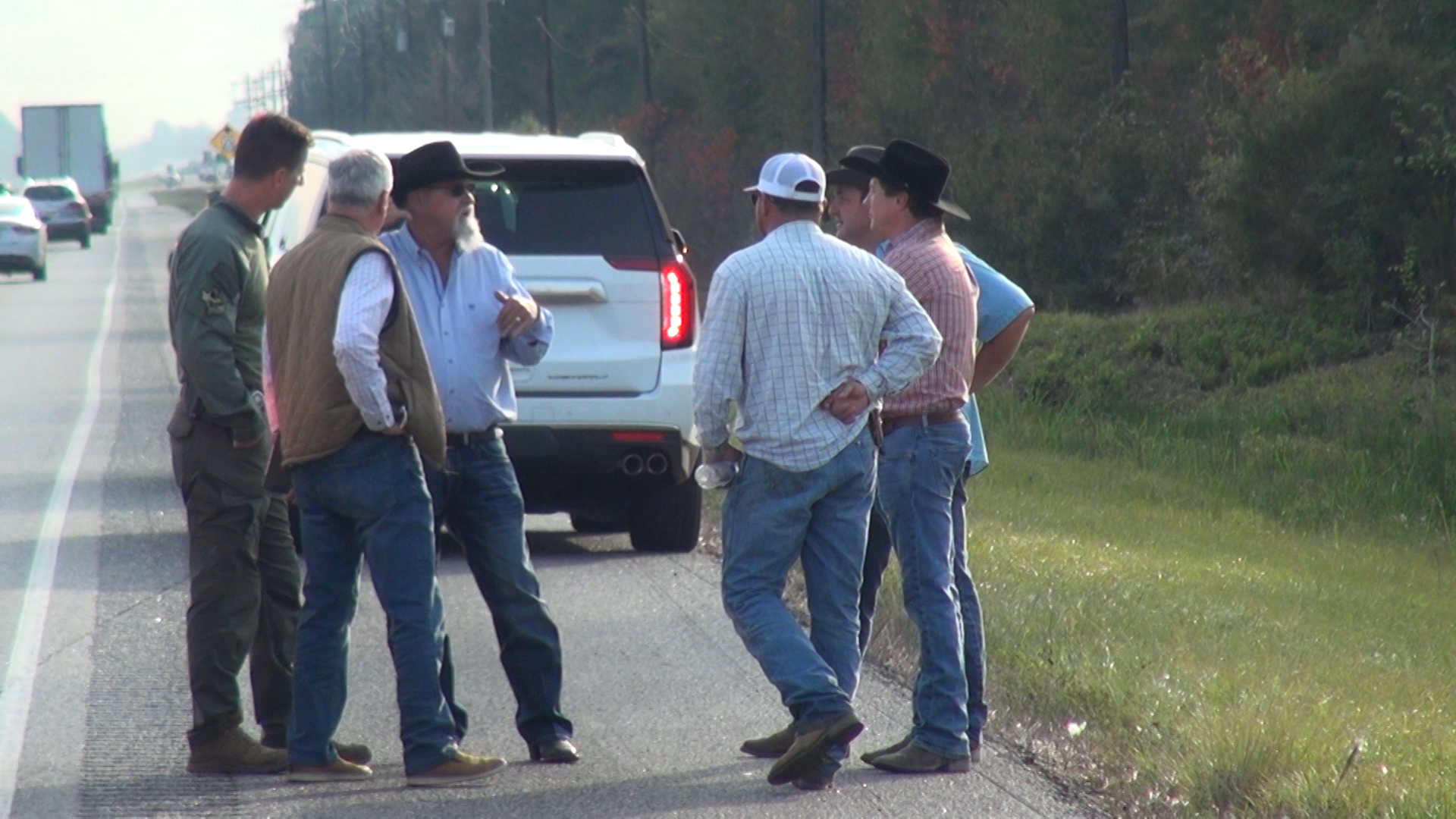