The Office of the Waller County District Attorney, Elton Mathis, is proud to announce a joint effort in support of the National Highway Traffic Safety Administration’s (NHTSA) April distracted driving awareness month. The District Attorney will deploy the Waller County Safe Streets Task Force and join with other area agencies to spread awareness about the dangers of distracted driving. Some of the participating agencies include the Waller County Sheriff’s Office, Waller Police Department, Fort Bend County Constable Precinct 4, Harris County Constable Precinct 1, and others. The task force will be utilizing traffic enforcement as a method to combat texting and driving. Although distracted driving in Texas is not yet a crime itself, with a couple exceptions, past research has made our office aware of the dangers, damage and fatalities distracted driving has caused in our area and across the nation.
Participating agencies will be stopping drivers for texting and other distracted behaviors resulting in traffic violations. This is the first time in Texas that drivers will be stopped for texting and driving outside of active school zones (where texting is a currently crime). The DA’s Office and other agencies have created an operations plan to locate and stop reckless drivers for texting. The office will hold a general press conference to explain the legal theory and techniques used to stop these drivers and educate them on the dangers of texting and driving. It is our hope that this creative law enforcement effort will spread awareness about the dangers of distracted driving during NHTSA’s campaign in April.
Research or statistics show that in 2012, 3,328 people were killed in distracted driving crashes and 421,000 people were injured. These statistics are vast underestimates of the number of fatalities and injuries our nation suffers. Research also shows that drivers who are texting are, in many ways more dangerous than drunk drivers. For example, texting drivers can have slower reaction times than drunk drivers. One study showed that the average texting driver takes his or her eyes off the road and travels for longer than the length of a football field while distracted. These facts result in fatalities. The press conference will explain how law enforcement will attempt to address the texting and driving problem before the legislature considers a bill to ban texting and driving in Texas.

In 2012, 3,328 people were killed in distraction-affected crashes. Additionally, an estimated 421,000 people were injured in motor vehicle crashes involving a distracted driver. (1)

2) Other common distractions include:  (3)

a. Talking to other passengers in the vehicle

b. Adjusting the car radio

e. Interacting with children in the back seat

a. Risk- How risky is the distraction?

iii. Turning around in a seat 8.8x

b. Prevalence- How Often is it happening?

i. Manipulating a wireless device- 0.6%

i. (Note) Although other distractions are greater in percentage, prevalence is the key”. 9% of people driving are using phones.  According to David Teater of the National Safety Council, Transportation Initiatives, “that statistic is off the charts, as it compares to other distractions.

4)    According to a test conducted by David L. Strayer,  Frank A. Drews and Dennis J. Crouch of the University of Utah, Department of Psychology, test subjects were used in a high-fidelity driving simulator to compare the performance of cell-phone drivers, with those you were legally intoxicated.  (5)

a. During the test, legally intoxicated drivers (.08) had fewer crashes than distracted drivers 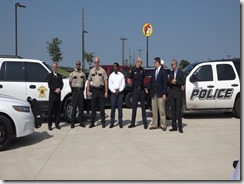 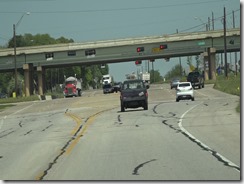 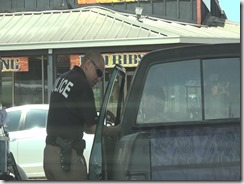 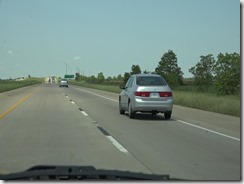 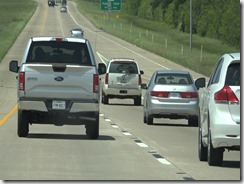 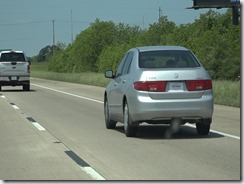 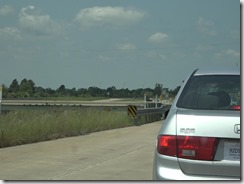 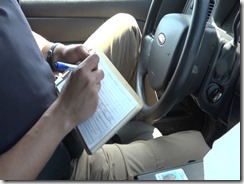 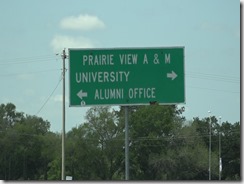 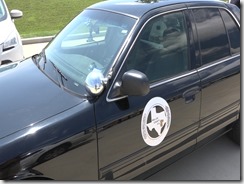 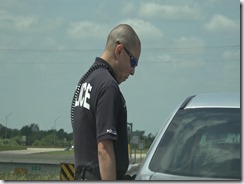 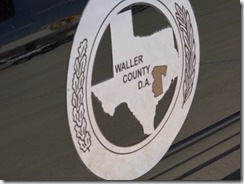 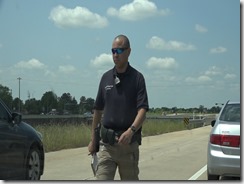 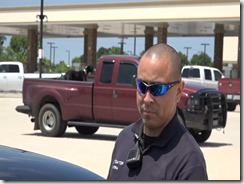