Taylor’s Organization will hold a Candlelight Vigil this Wednesday at 7:30 pm at his AR Food Store on Community dr. in memory of the family Jason has lost and for the recovery of him and the family. 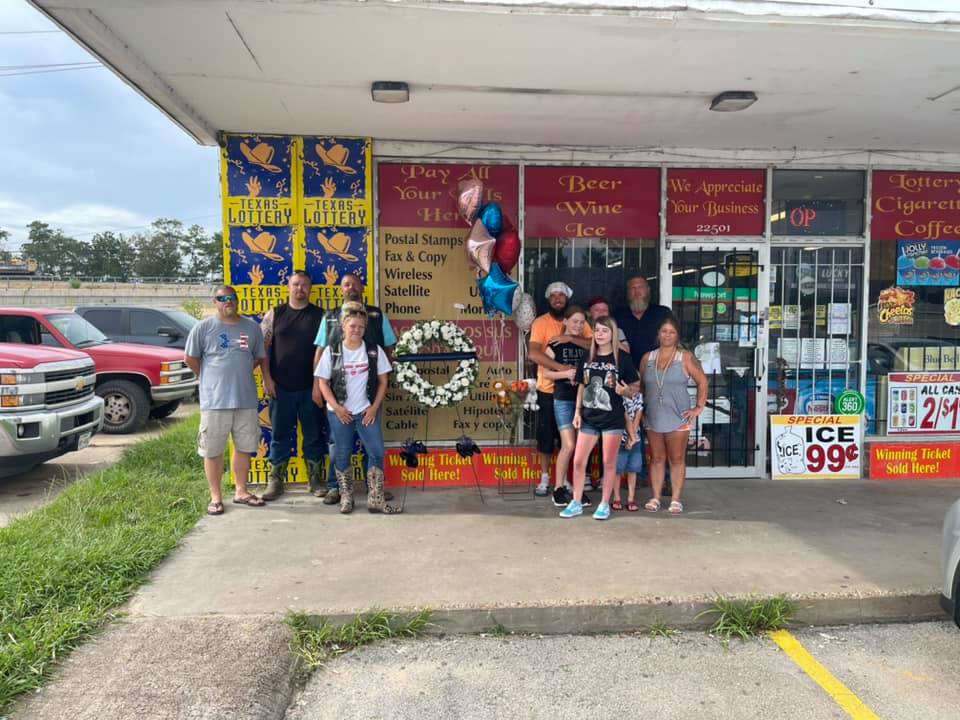 Mahab Patola (Jason) owner of AR Grocery on Community Drive in Porter was northbound on Us 59 early Sunday morning with his wife and three children. A female motorist was southbound in the northbound lane and struck them head-on. Jason’s 2-year-old died at the scene. His older son is very critical as of early Sunday afternoon. Jason was able to walk 30 feet on Wednesday, his wife remains in critical condition at Memorial Hermann in the Texas Medical Center. His middle son has been released.The crash happened at about 3 am. A Houston Police Officer was on the southbound side of the freeway when the crash happened he had just spotted the wrong-way driver seconds before. The female died when her vehicle burst into flames. Jason has been around and helped the Community for years. Please keep them in your prayers. We will update as we get new information.

The suspect was driving a white Kia Optima southbound in the northbound lanes of the 4400 block of Eastex Freeway when she struck a gray Hyundai G80 head-on.  The Kia’s driver was pronounced deceased at the scene.