Approximately 9:30p.m. Tuesday night  Precinct 4 Deputies were conducting a narcotics investigation at 16319 FM 1485. There had been prior offenses at this location. The home located just south of the intersection of SH 242 and !485 has a large front yard and with the recent rains was quite muddy. As officers approached a couple in the front of the house the male identified as Brad Hutton was in the drivers seat of his pickup. He attempted to flee and in doing so attempted to run over one of the deputies approaching the vehicle through the yard.

In seeing this one of the Supervisors discharged his weapon at the tires in an attempt to stop the vehicle from striking the deputy.

Just at that moment other patrol units arrived blocking his path out the driveway.

Hutton was taken out of his truck and put in custody. As deputies removed him they discovered his wife in the front seat and a four month old baby in the back seat of the pickup. The child was turned over to CPS.

Drugs were found on the property and also arrested was the home owner who Hutton was talking to in the front yard as deputies approached.

Brad Hutton, age 32 is charged with Aggravated Assault with a deadly weapon on a public servant, evading arrest and manufacture and delivery of a controlled substance. He is in the Montgomery County Jail on a total of $290,00 bond.

The homeowner, 46 year-old Schelly Annette Grace is also being held in the Montgomery County Jail on Possession of a Controlled Substance. Her bond has been set at $100,000.

The District Attorney’s Office responded to the scene as per protocol. They too had a busy night with the Conroe Officer involved shooting and the fatal hit and run auto-pedestrian accident just a short distance away. 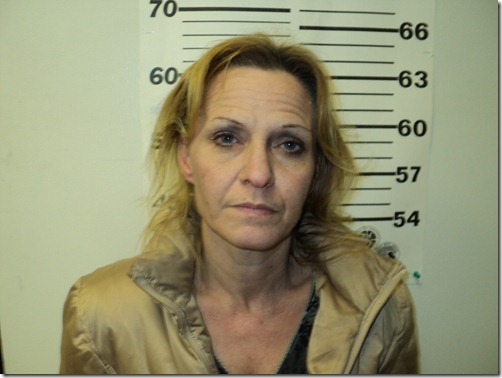 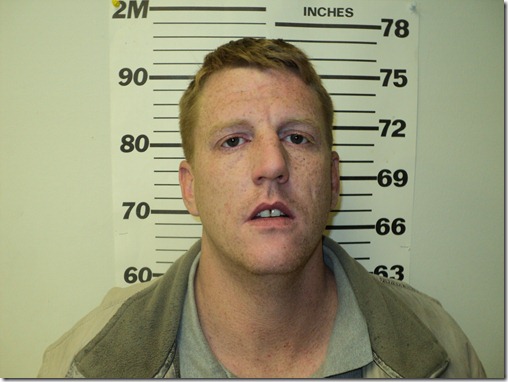