Sunday night Montgomery County Precinct 5 Deputies attempted to stop Terry Lee Neal, 60, of 12019 Kentucky Derby in Montgomery. He fled and a pursuit was initiated. Magnolia units were able to spike his vehicle on Hall Drive and FM 1486. Running on 4 flat tires he continued to flee at speeds between 20 and 50 to Dobbin then east on DH 105 to Old Dobbin -Plantersville Road where he traveled west. As he approached the creek he had not realized it was flooded and ran into the water. He then got out of the vehicle and started swimming across. With a DPS helicopter overhead giving him orders to give up he continued until he got caught up in the current at the railroad bridge that is when Montgomery Couty Sheriff’s deputies entered the water and took him in custody. He was charged with evading arrest and booked into the Montgomery County Jail. 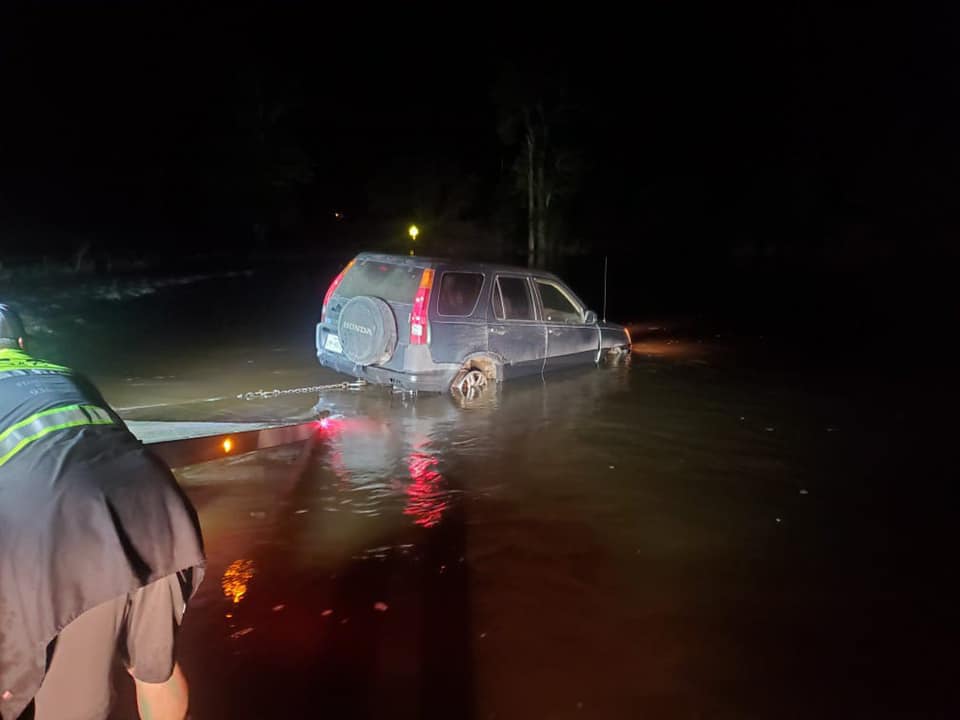 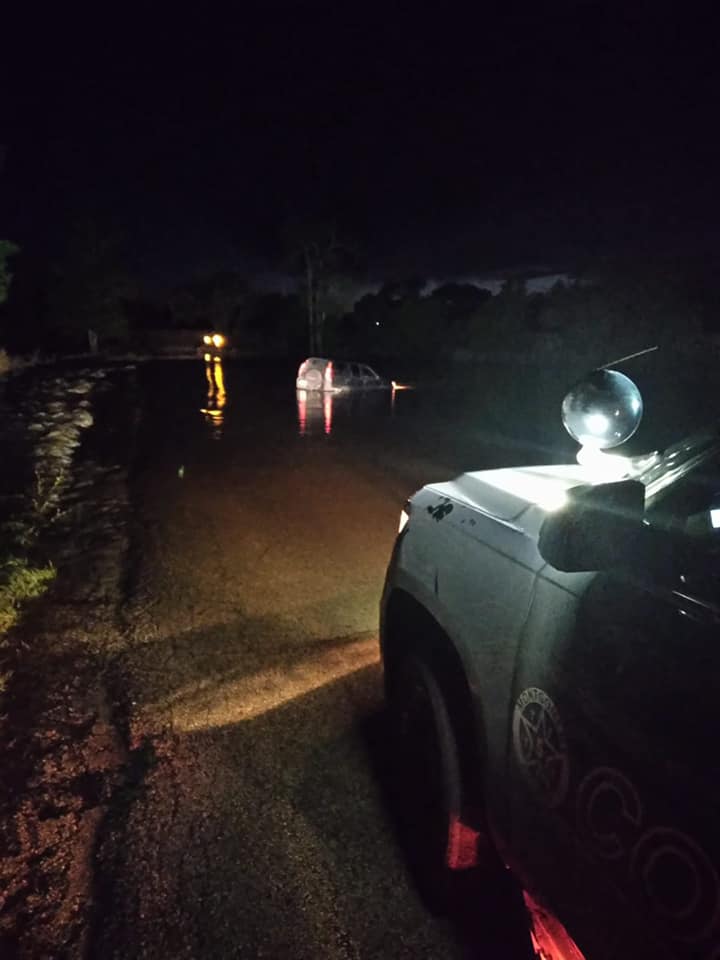