Home
Local / Area News
Monday evening a call came into Montgomery County 911 in reference to a white Honda Civic doing doughnuts in the parking lot of the New Caney Walmart.  Units responded but the vehicle was already gone. A short time later a Montgomery County  Sheriff’s Deputy spotted the vehicle as it ran a stop sign at Pumpkin and Penny which is behind the Montgomery County Courthouse Annex and Sheriff’s Office East County Office. When the deputy attempted to stop the vehicle fled to Valley Ranch. As the pursuit continued through the parking lots of Academy and Kroger the vehicle almost struck several pedestrians. It was then two of the occupants jumped out. One of the occupants, a juvenile tried to flee on foot and was quickly captured. The second juvenile made no attempt to run. He told deputies that he had just been picked up and didn’t want to die in a car crash or be shot by police.  The units continued the pursuit into Valley Ranch Subdivision. As they attempted to box the vehicle in the driver went through several yards where he struck a manhole cover and ripped the oil pan out of the vehicle. The vehicle continued until his engine and transmission gave out in the 21400 block of Elk Haven. The other two were then taken into custody.  It was then they found out the vehicle had been stolen on the SH 99 construction project off FM 1485. All four were juveniles, the juvenile that jumped out had never been in trouble before. He was not charged. The juvenile that fled was arrested for evading. He was also on probation. The driver of the vehicle was 15-years-old and had an open warrant for the directive to apprehend following a weapons charge. The front seat passenger was not charged and released.  Between the three juveniles other than the one who had never been in trouble before, had prior records for everything from robbery, to aggravated assault to sexual assault. One of the juveniles commented to police, “I will be out by morning”.  This morning after a post on Montgomery County Precinct 4 Constables page one of the suspects actually posted admitting to being in the vehicle. 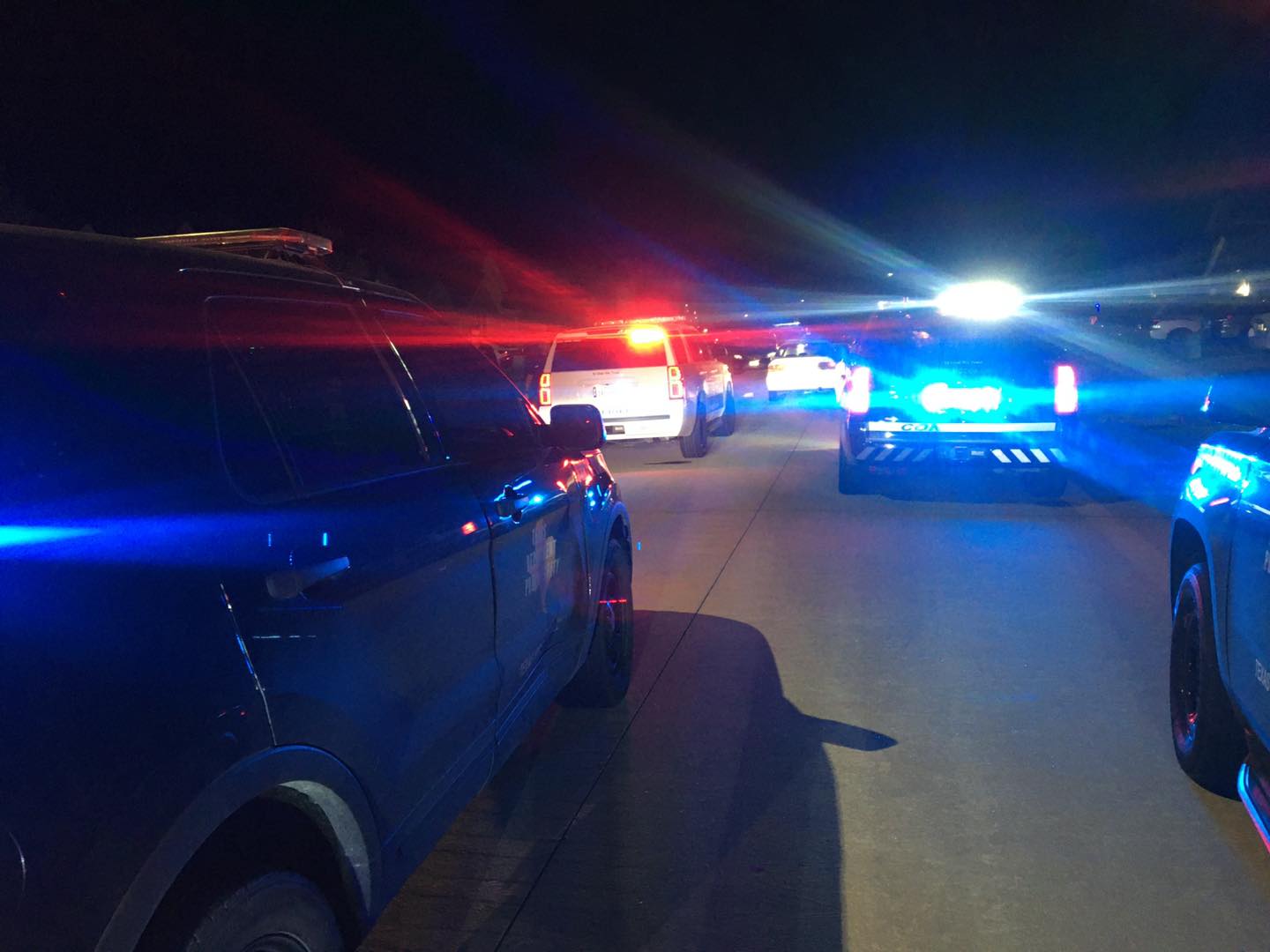 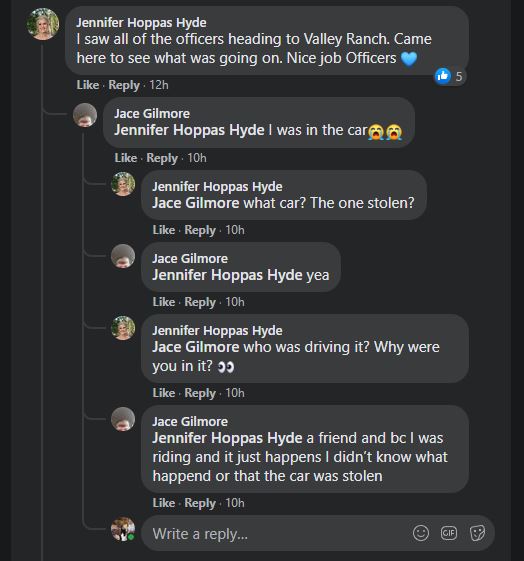 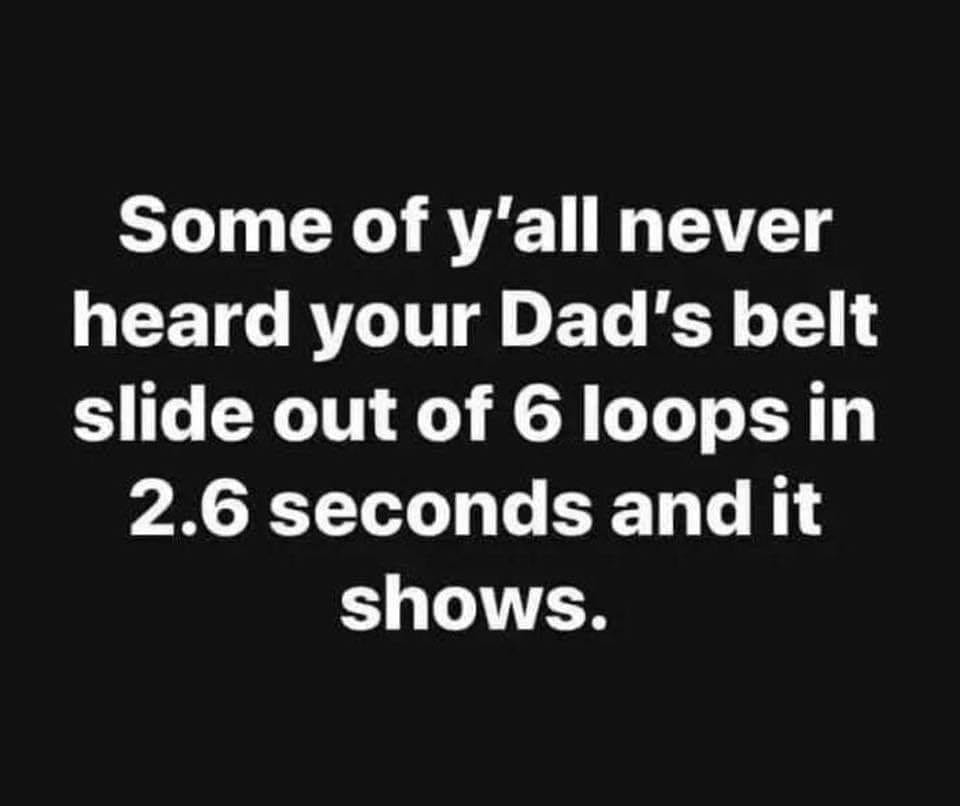