On May 9, 2021, Grimes County Deputy Michael Lys was on patrol on County Road 302 near Durango Ranch Rd. Deputy Lys observed a white Crown Victoria traveling above the posted speed limit and attempted to conduct a traffic stop. The vehicle failed to yield and a pursuit began. Deputy Lys pursued the vehicle down County Road 302 to FM 1774. The suspect then turned onto Loretta Ln off of FM 1774 where he jumped from the vehicle and ran on foot. Deputy Lys was able to capture the suspect after a short foot chase. A search of the suspect’s vehicle later revealed two baggies containing approximately 60 grams of suspected methamphetamine. The suspect was further identified as Agustin Molina of Plantersville. He has been booked into the Grimes County Jail for Possession of a Controlled Substance a second-degree felony, evading arrest or detention in a vehicle a third degree felony, and evading arrest or detention on foot a class A misdemeanor. 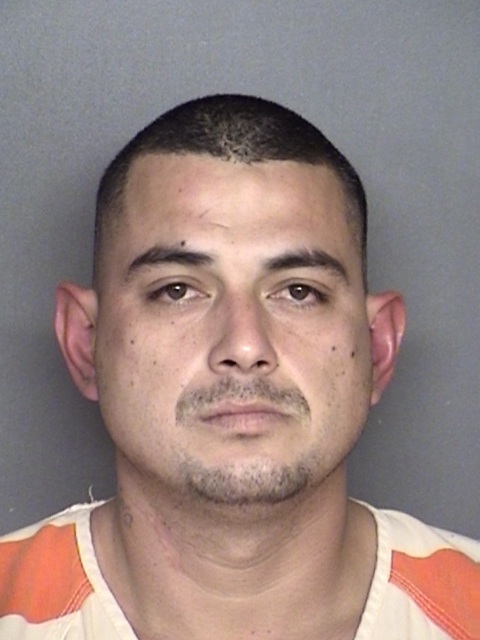