Another motorcycle driver has lost his life. Scot Fowler, age 30 of Trinity, Texas was riding his motorcycle eastbound on Rayford Road Tuesday night approximately 6:50p.m.. With him was his passenger Misty Keen, age 34, of Houston.

As they crossed the railroad tracks Mark Beto, 28, of Spring pulled out from Lazy Lane to make a left turn in his 1995 GMC pickup.

The motorcycle, unable to stop laid the bike down ejecting both rider and passenger. Neither had a helmet.

When EMS arrived Fowler did not have a pulse but crews were able to regain a pulse a short time later.

Life Flight was dispatched and transported him to Hermann Hospital in Houston where he passed away Wednesday morning at 10:45a.m.

The case has been referred to the District Attorney’s Office. 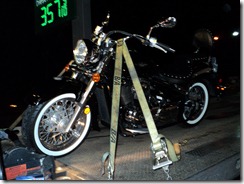 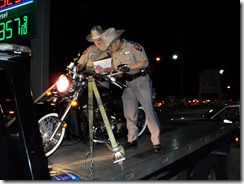 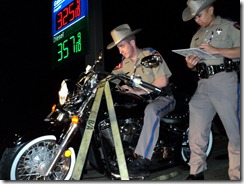 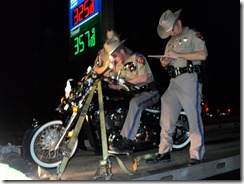 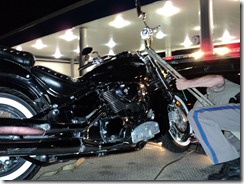 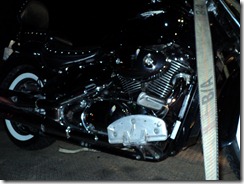 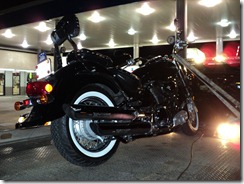 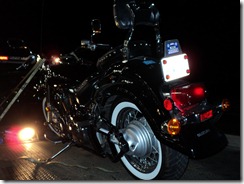 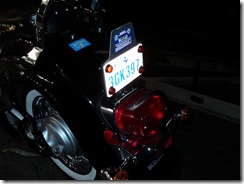 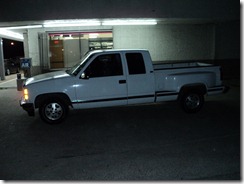