On April 7, 2022, the defendants, Diamond Michelle Jones and Cary Antoine Fry entered the Woodforest Bank located inside the Kroger grocery store at 2301 Rayford Rd. just after 9:00 AM. Jones was the first to enter and served as a lookout for Fry. Minutes later, Fry entered the Kroger, walked over to the Woodforest Bank, and demanded that the bank teller open the door. Fry was able to gain access to the money drawers and took large amounts of cash. Both Fry and Jones then fled the scene. The Montgomery County Pct. 3 Constable’s Office was dispatched to the scene after a 9-1-1 phone call was placed in reference to a bank robbery. Pct. 3 Investigators arrived on the scene shortly after and began the investigation. After several weeks of investigation, Jones and Fry were identified and arrest warrants were obtained.
On May 11, 2022, the Montgomery County Pct. 3 Constable’s Office along with the Texas Rangers, Federal Bureau of Investigation, Houston Police Department, and the Harris County Pct. 6 Constable’s Office served the arrest warrants for Cary Fry and Diamond Jones at the Cleme Manor Apartment Complex located at 5300 Coke Street in Houston, TX. Fry and Jones were taken into custody without incident. 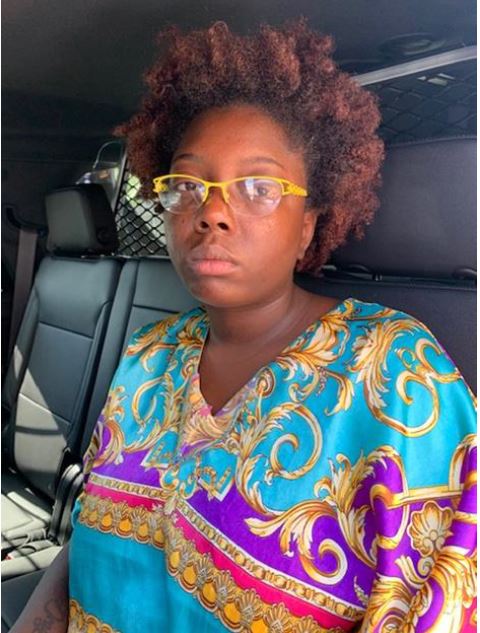 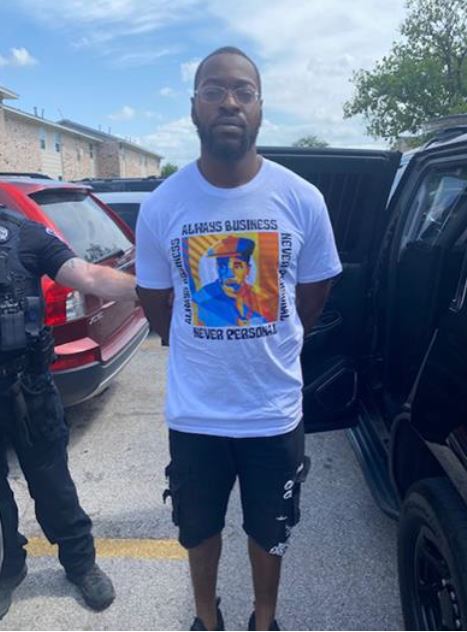