On Thursday, February 11th, 2016 a report was made to The Cleveland Police Department in regards to a robbery. The victim advised Police she was shopping at Wal-Mart and was in the process of loading groceries into her vehicle when she observed a pickup truck pull into the parking spot next to her.

Upon observing the theft, the victim attempted to retrieve her purse by struggling with the female at the truck window.

A check of Wal-Mart video surveillance lead to the discovery of the suspect’s license plate.

While investigating the robbery, Cleveland PD Detective Shaver and Detective Cooke observed the female suspect’s vehicle traveling on FM 787. Detectives conducted a traffic stop and met with driver who was identified as Theresa Anne Hoover, age 38 of Cleveland.

Upon meeting with Hoover, Detectives noticed Hoover had a handgun inside her purse. When asked about the handgun, Hoover made an attempt to retrieve the weapon. Detectives were able to grab Hoover’s arm to stop her from retrieving the gun.

The gun in Hoover’s purse was later discovered to be a “bb gun”. Further investigation found Hoover was in possession of cocaine and other citizens identifying information.

Hoover was arrested and subsequently interviewed by the Detectives in regards to the earlier robbery, Hoover confessed to the robbery.

An ongoing investigation is being conducted by Cleveland PD Detectives. 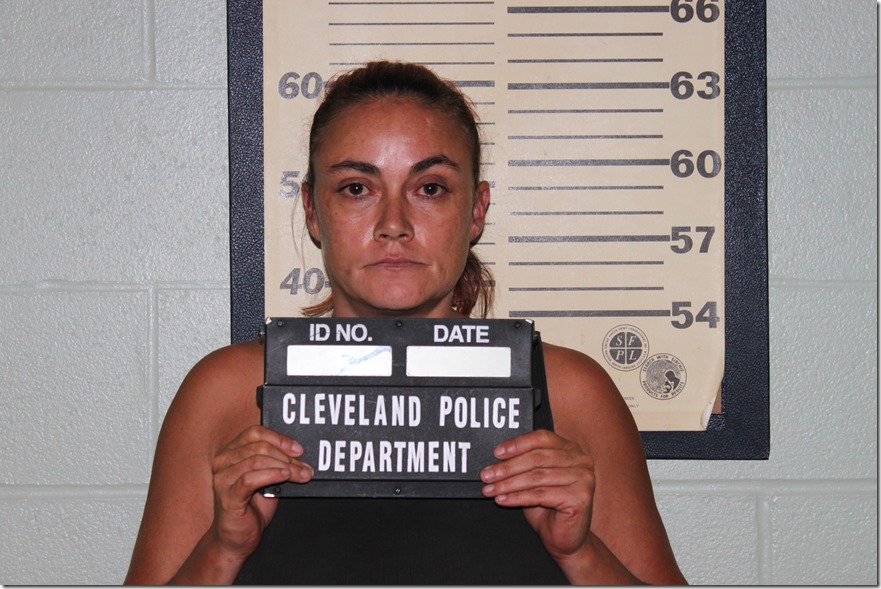 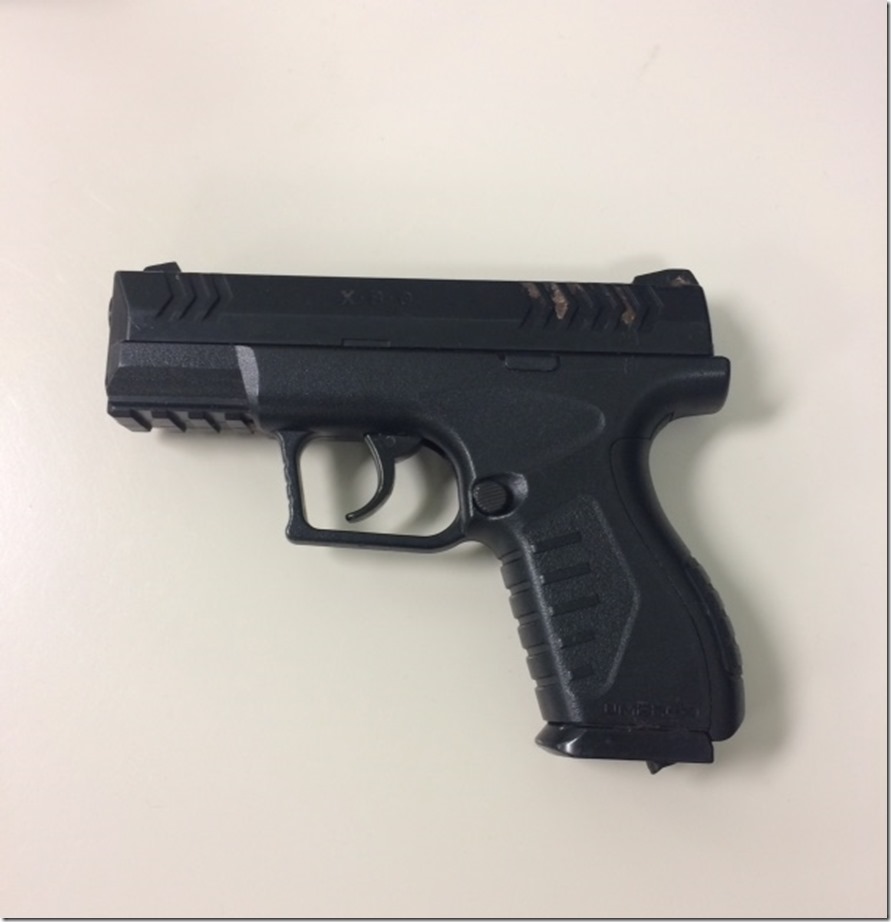