A one car “roll-over” crash that apparently happened at about 11:pm last night and trapped the driver, who was identified as Frank Dowdell, in the vehicle until he was discovered by a passer-by at approximately 6:50am this morning, was air lifted to Herman Hospital in Houston with unknown injuries this morning.

The Liberty County Sheriff’s dispatcher received a “91” call this morning that a vehicle had overturned on FM 1011 at FM 834 and the driver was inside the car.  First Responders arrived and the driver was put on board Life Flight to be transported to Houston for treatment. The Department Of Public Safety ( DPS ) is investigating the car crash. 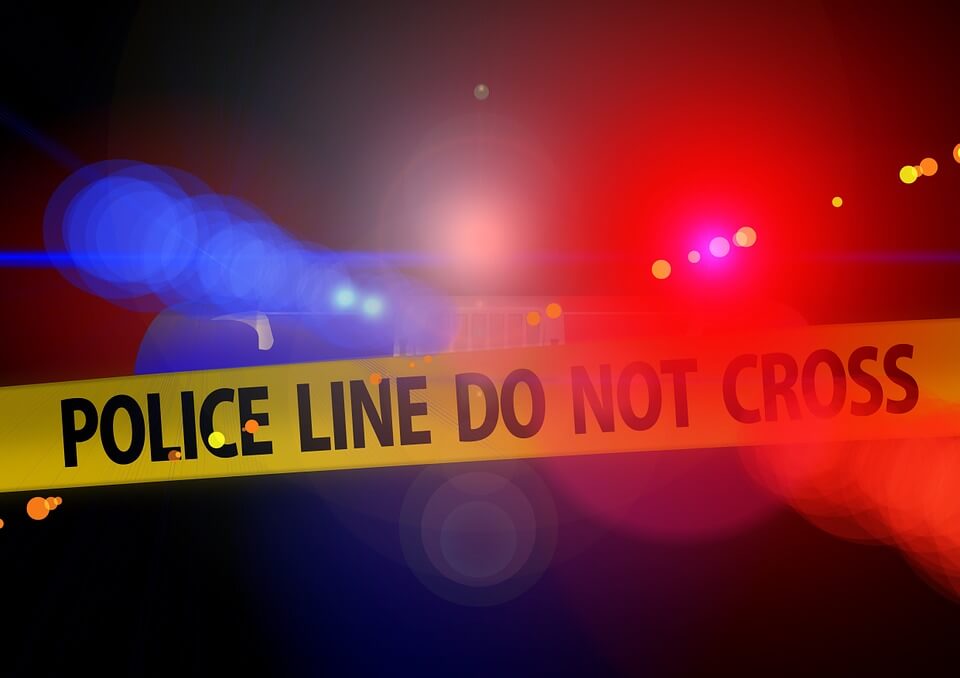