May is motorcycle safety month. Roman Forest Police Chief Steven Carlisle has ridden a bike for years and has been in two crashes. In both those crashes, he had protective gear including a full helmet. He said if he hadn’t had that he wouldn’t be around to talk about it. Both his crashes happened on May 10th. For this, he has a tattoo to remember it by. On May 10, 2010, a motorist turned in front of him and then stopped. Carlisle went down with the bike and crashed through a concrete mailbox. He was seriously injured but survived. Then on May 10, 2017, he was on the highway in Ozona, Texas. It was raining at night when a deer jumped over his bike. He locked it up, went down, and spent several weeks in the hospital and again numerous surgeries. 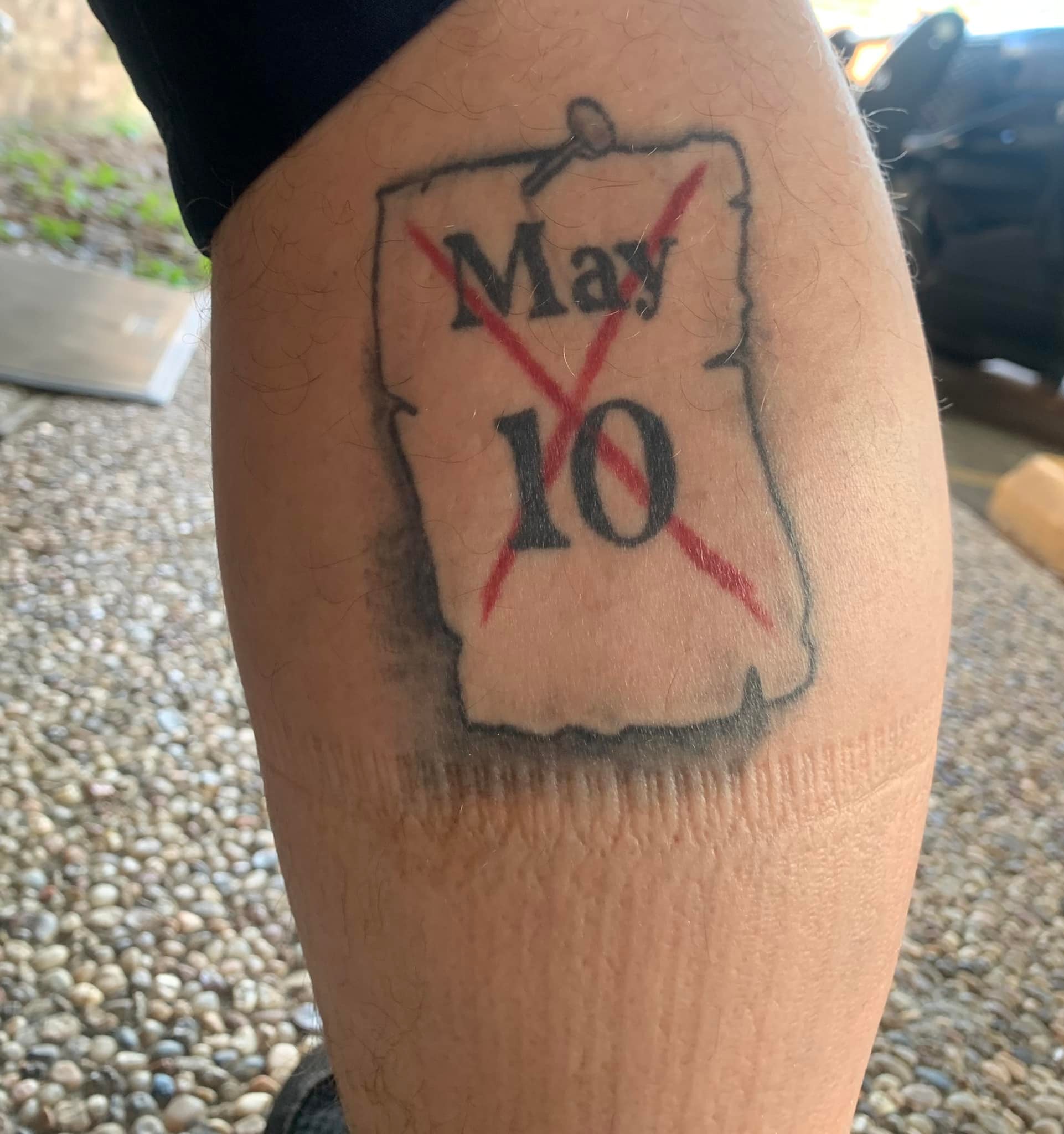 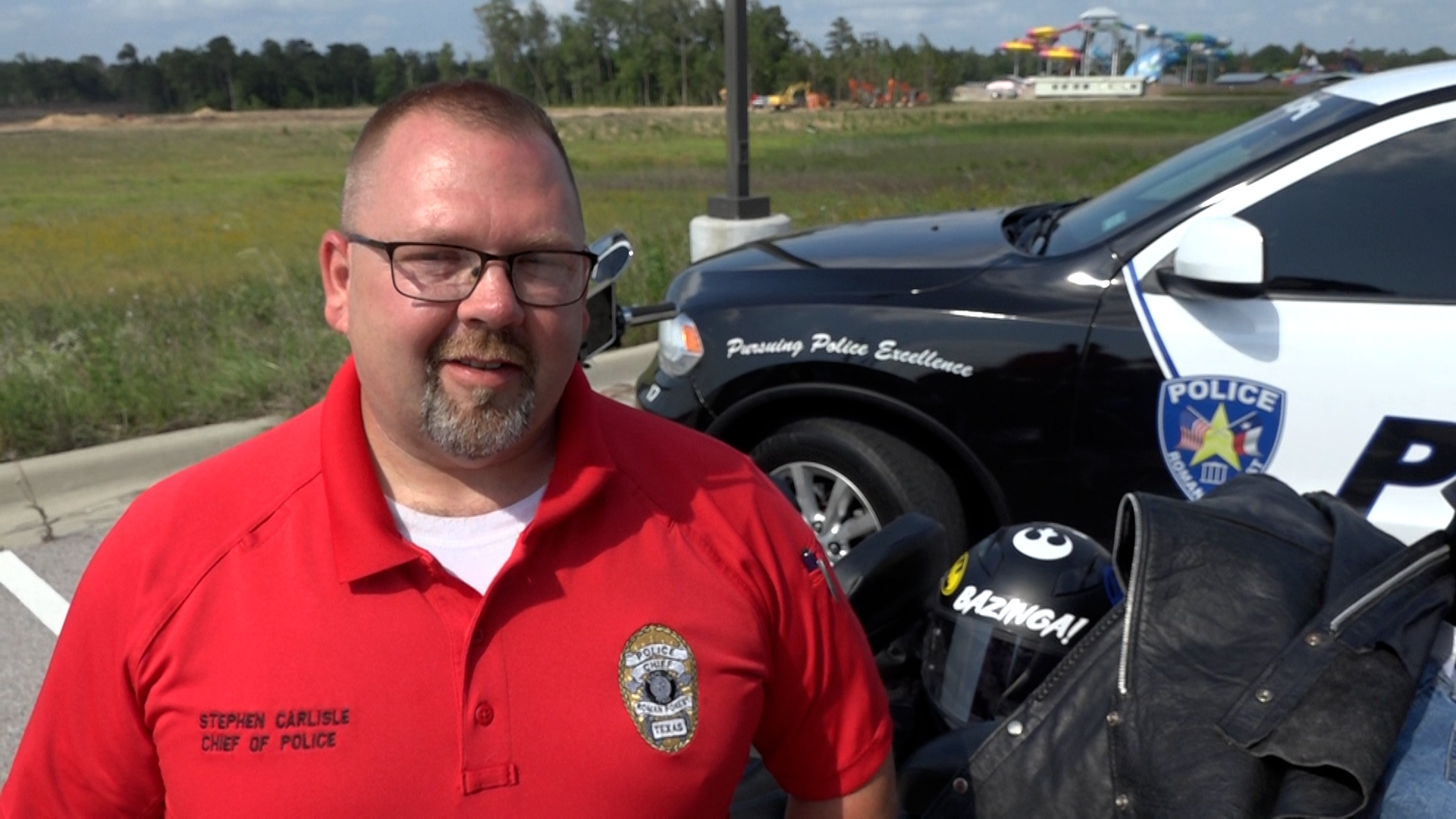 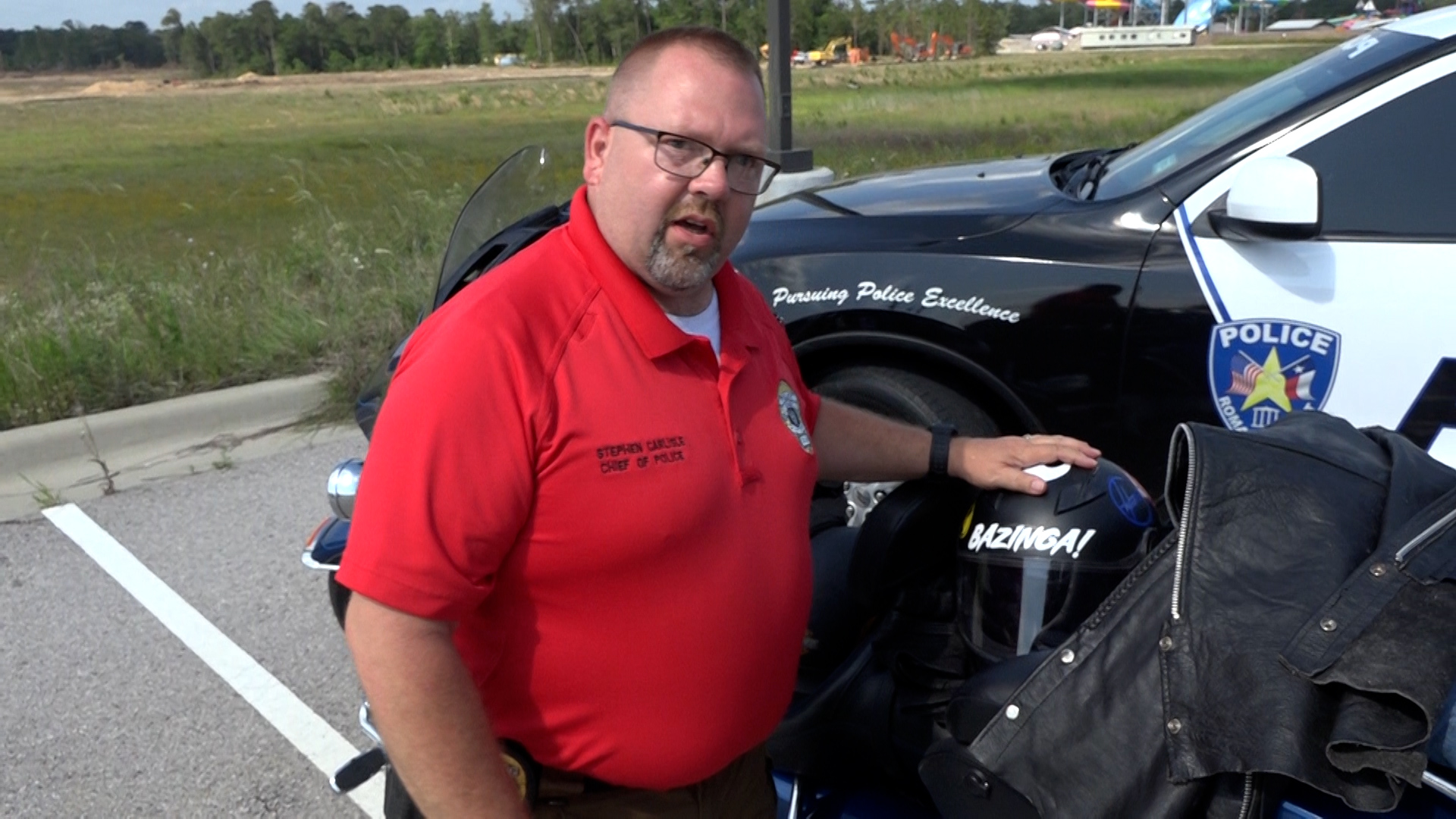 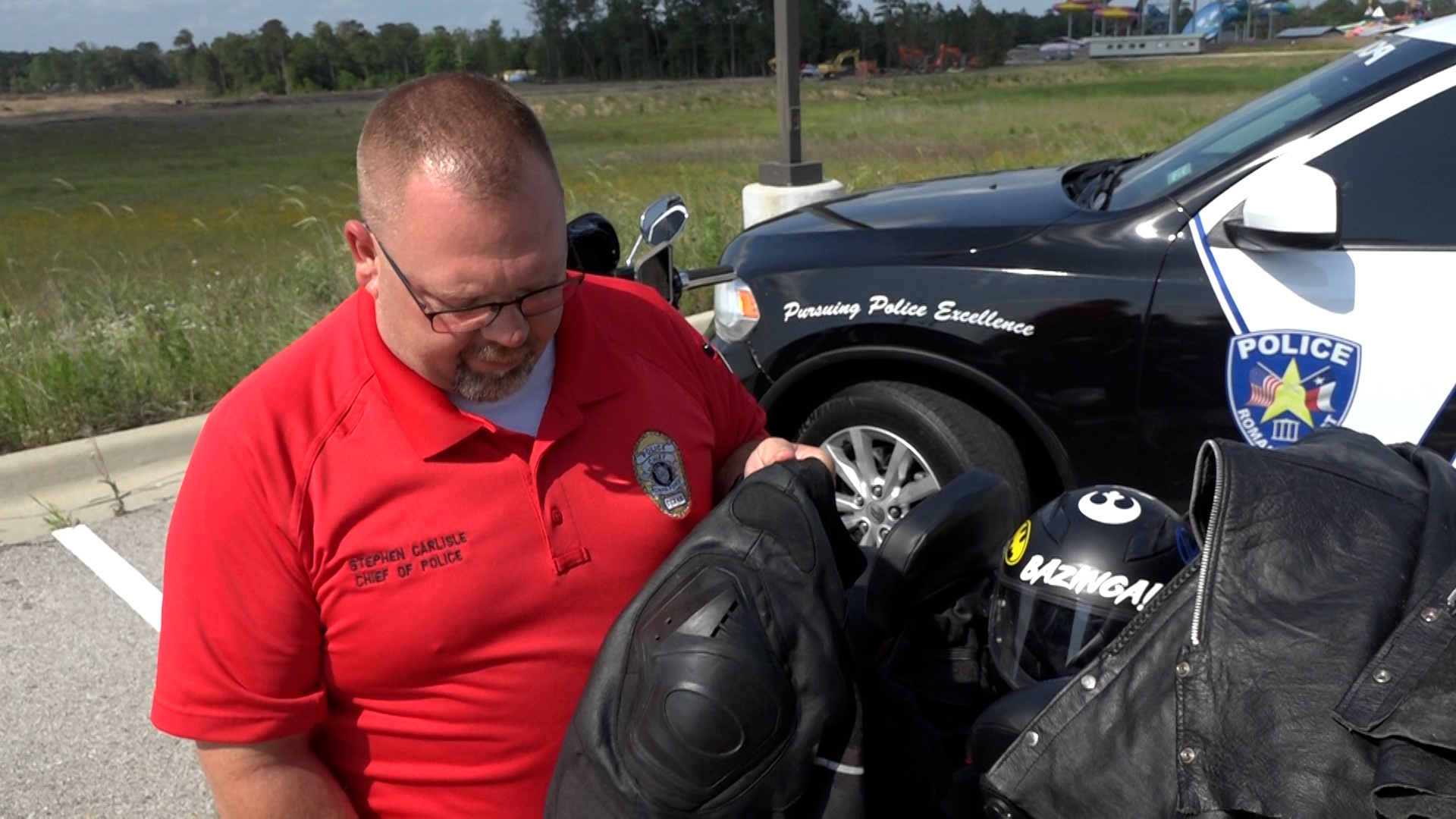 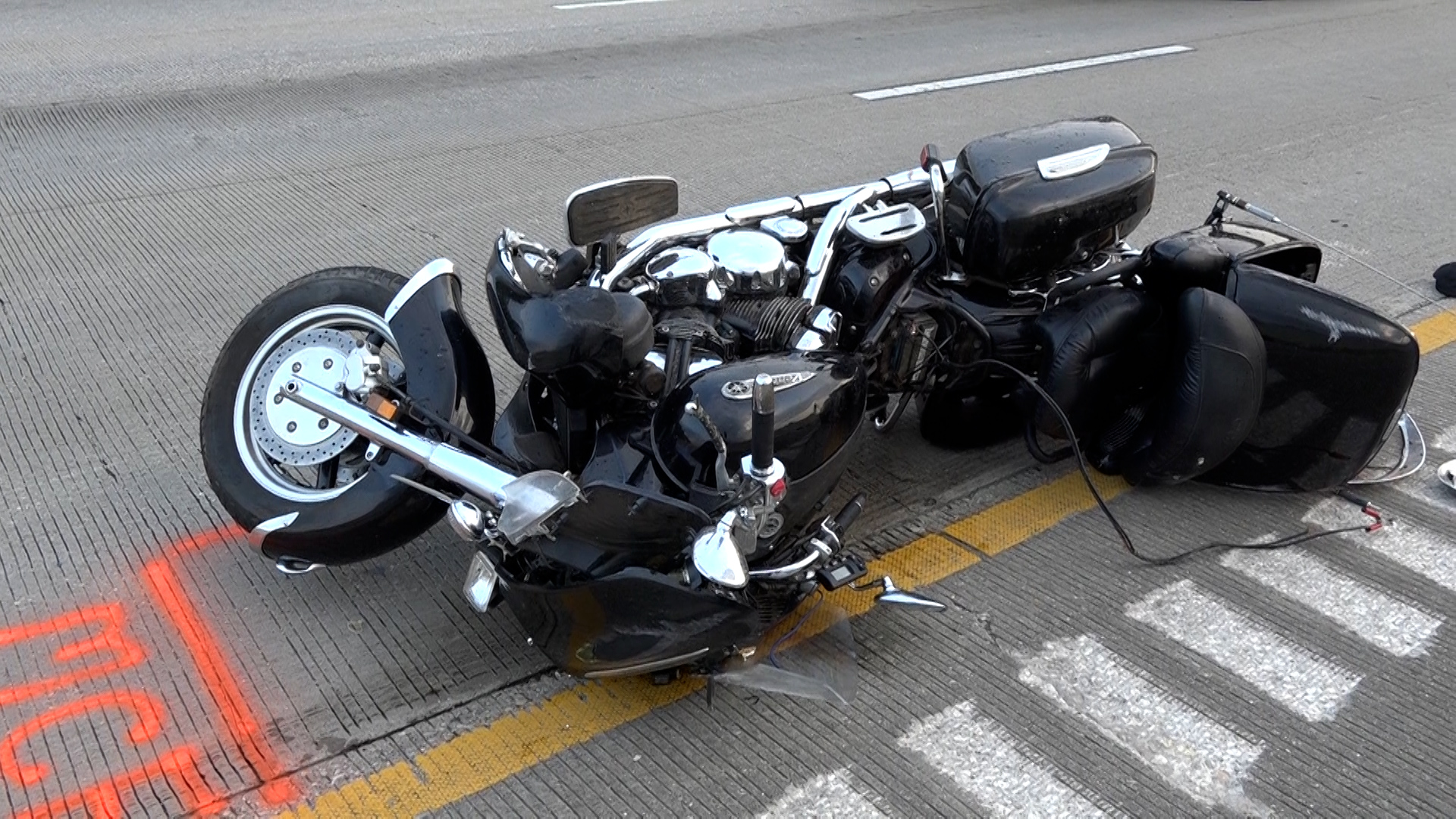 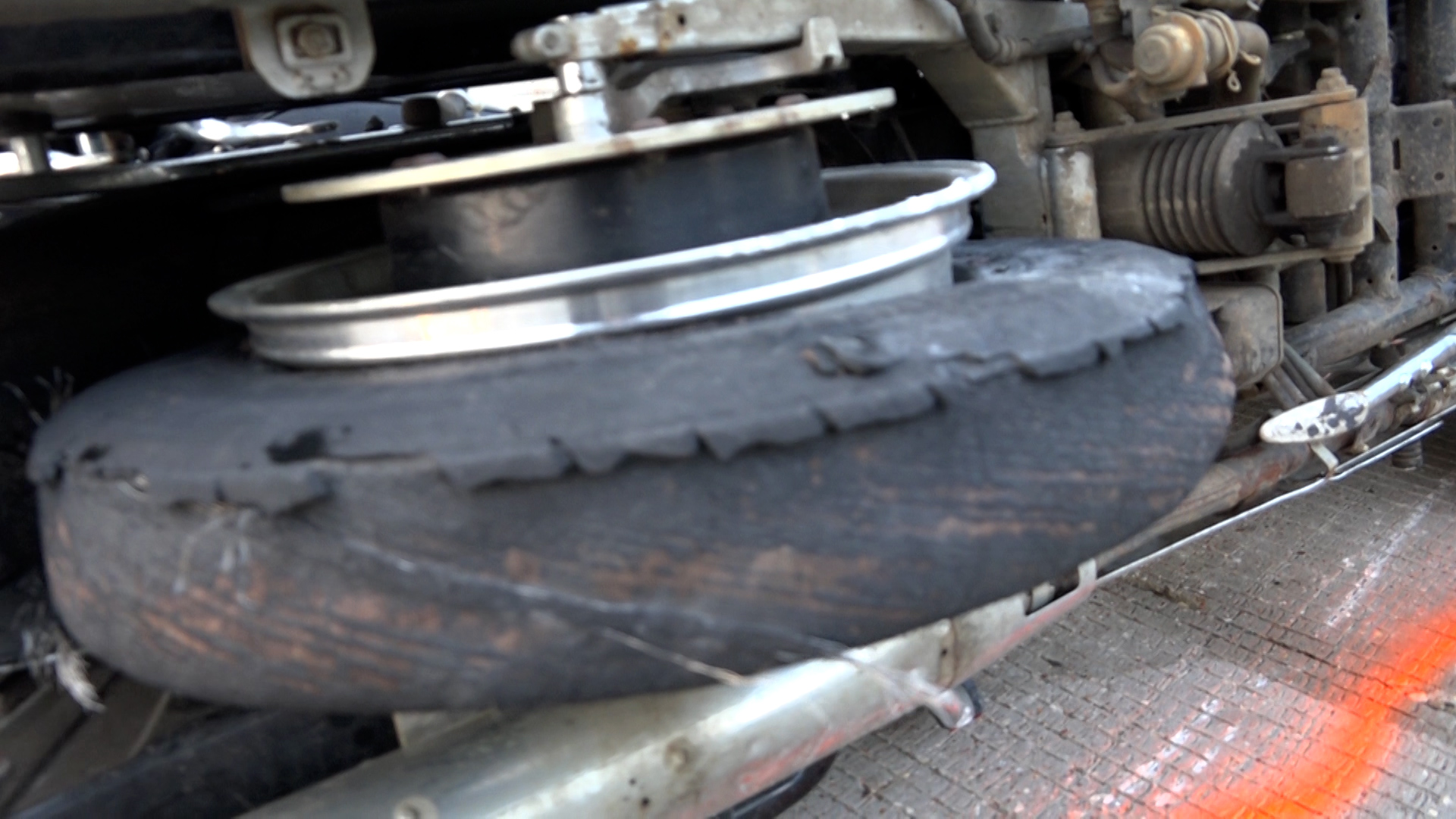 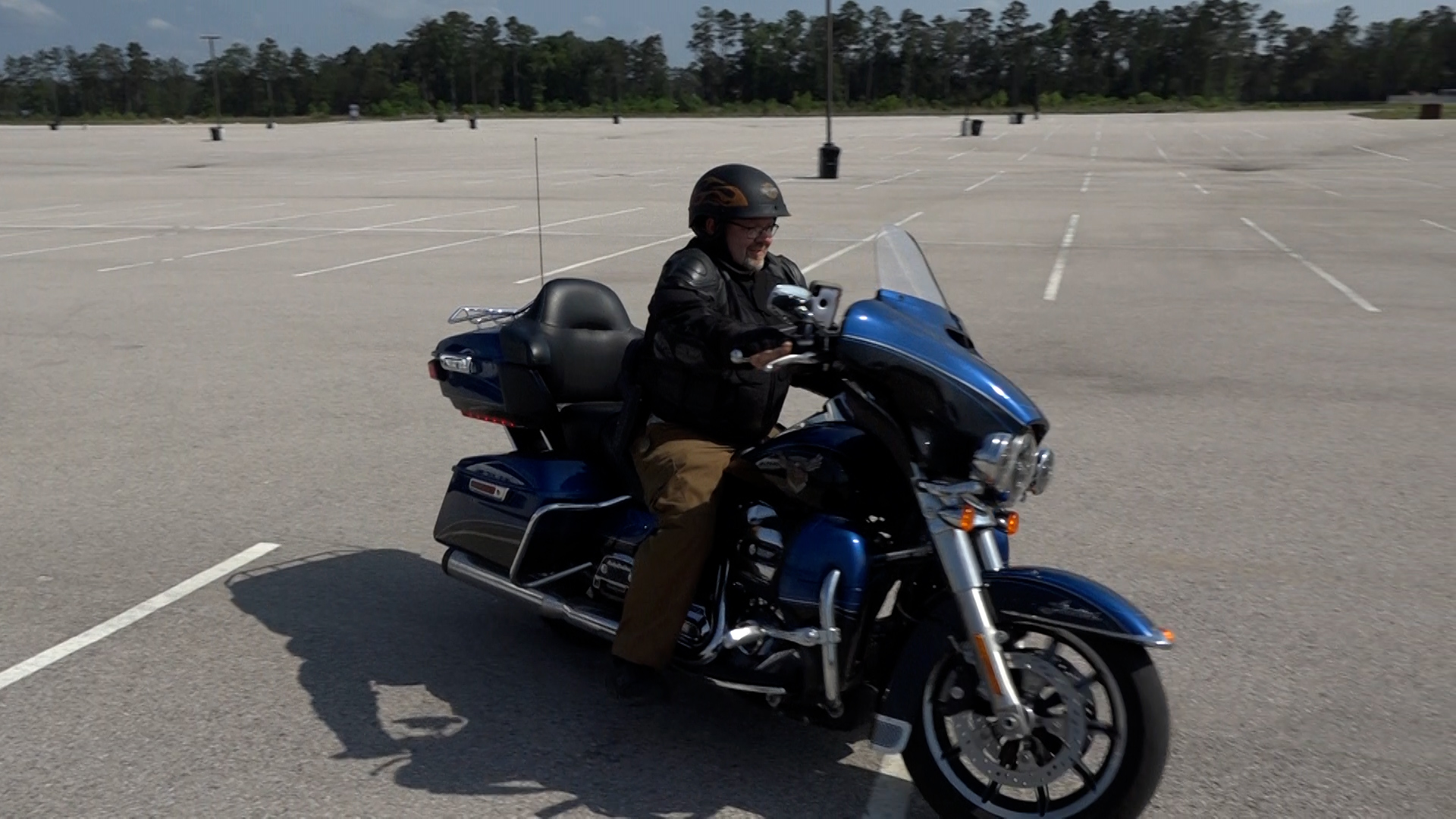