SAN JACINTO COUNTY, TX — San Jacinto County Deputy Bryan Pfluger died Saturday night as a result of injuries sustained in a crash that occurred as he responded to a burglary in progress call on Hill Road off SH 150 near Coldspring.

Details of the crash are yet to be determined as the DPS Crash Team is en route to investigate and process the crash scene.

According to San Jacinto County Sheriff Greg Capers, several patrol units were responding to the call. As one patrol unit slowed to turn onto Hill, another patrol unit struck it, ejecting Deputy Pfluger. He was transported to the hospital in Livingston where he was pronounced dead on arrival. The other deputy was not injured. Pfluger leaves behind a wife and baby.

Additional details will be posted once DPS releases them. 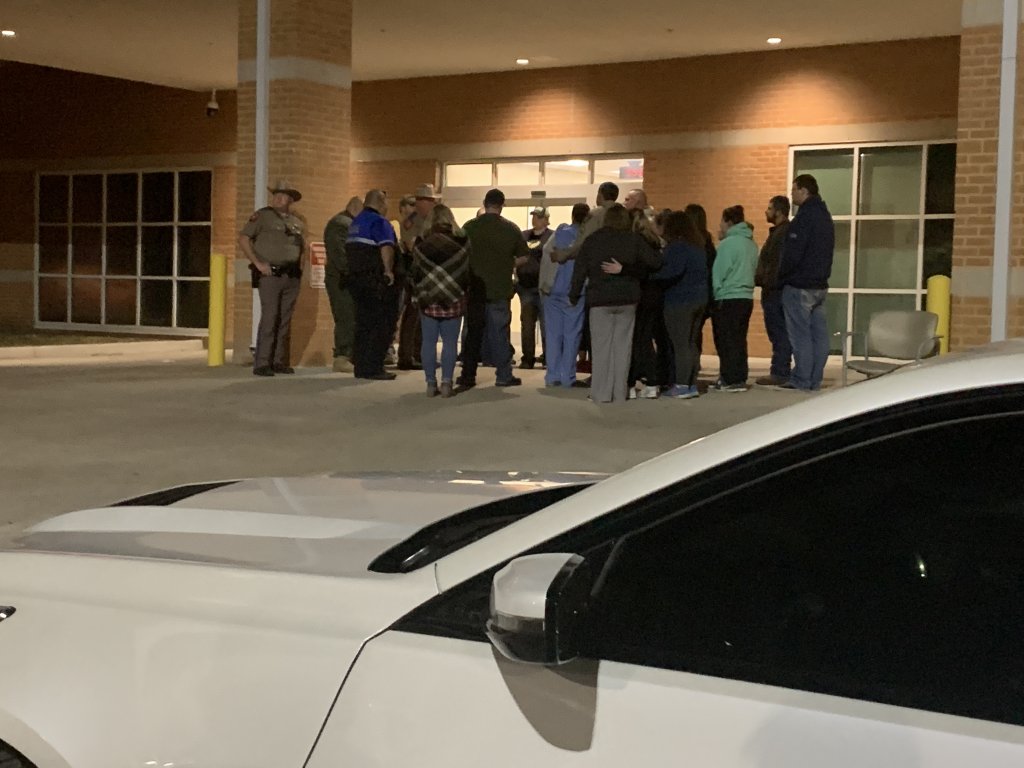