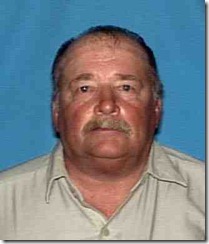 Edwin Rogers disappeared on approximately December 30, 2011 and reported missing on January 06, 2012 by family members.  Mr. Rogers green Jeep was recovered in January on Highway 321 in Tarkington, Liberty County.  His cellular phone and medication were still inside the vehicle.  There were no signs of foul play inside or nearby the vehicle.  Multiple searches have been conducted by the Liberty County Sheriff’s Office and Equisearch, to include air and ground searches.  Unfortunately, even with all of the resources expended thus far, Mr. Rogers remains missing.

Mr. Rogers has been entered into State of Texas and National Data Bases as a missing person.  Again, anyone with any information is urged to please contact the Liberty County Sheriff’s Office. 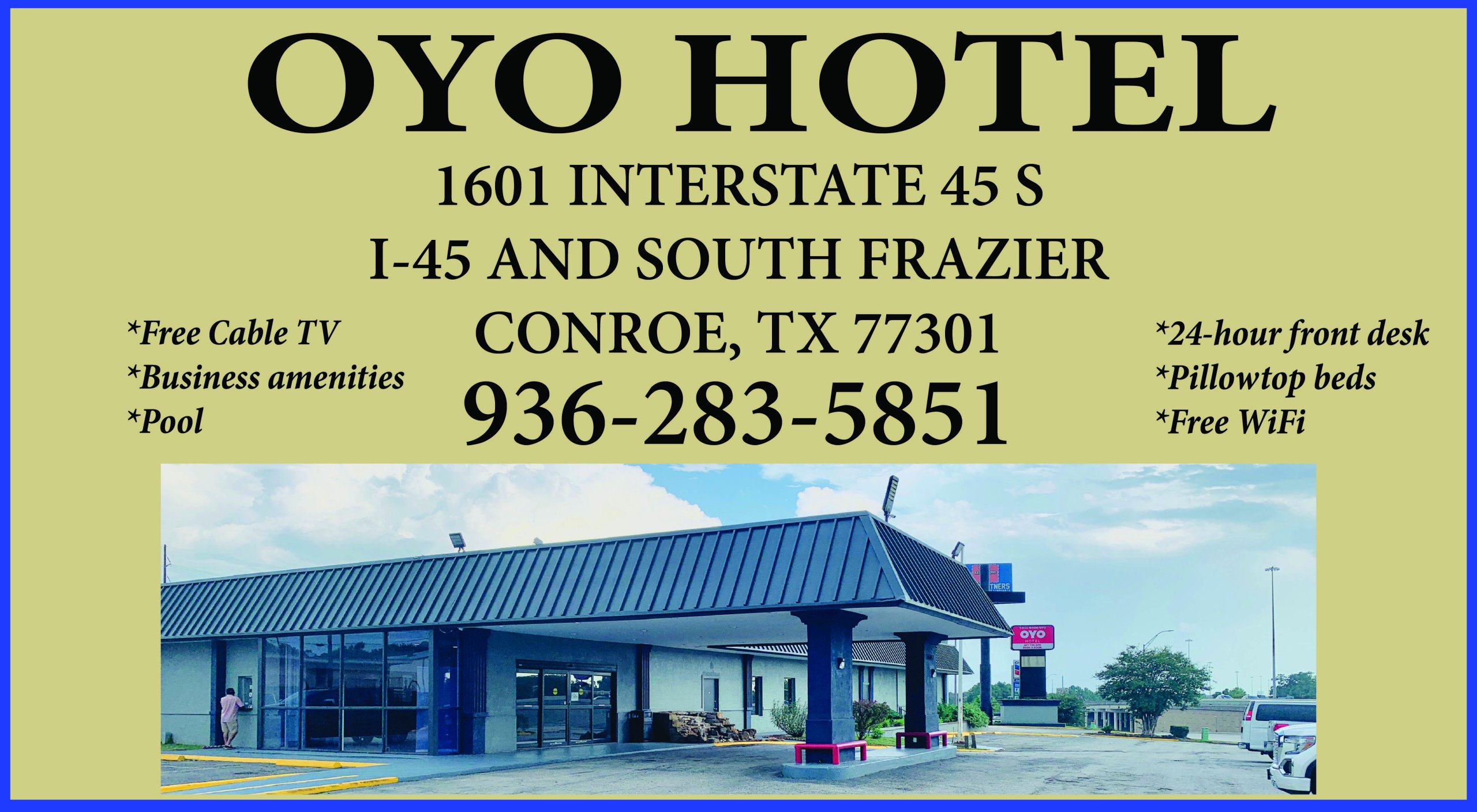