On August 4, 2011, the Montgomery County Sheriff’s Office received a call from a homeowner on White Rock Road, Conroe Texas, advising that her home was being burglarized by three people. Sheriff’s Office patrol deputies began to search the area for the suspects. Deputies found the suspects’ vehicle and arrested one person, Jarrett Lee Kavanaugh.

Detectives from the Property Squad responded to the scene and began an investigation. The investigation resulted in the identification of the other two suspects. Detectives have identified and arrested a second suspect, Michael Wayne Hendley and a warrant for Burglary of a Habitation has been issued for the third suspect Robert Alan Hendley.

Detectives have been unable to locate and arrest the third suspect.

Anyone with information about the location of Robert Alan Hendley should contact Detective Clay Swilling at 281-577-8943 or the Montgomery County Sheriff’s Office at 936-760-5800 option # 1. If you wish to provide information regarding this case and wish to remain anonymous please contact Montgomery County Crime Stoppers at 1-800-392-STOP (7867). 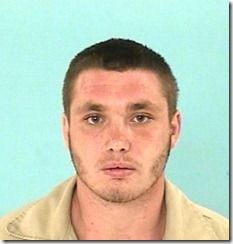 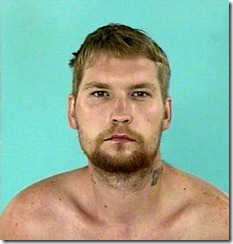 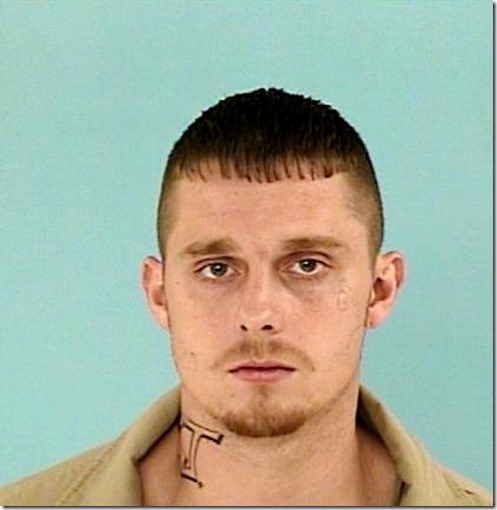 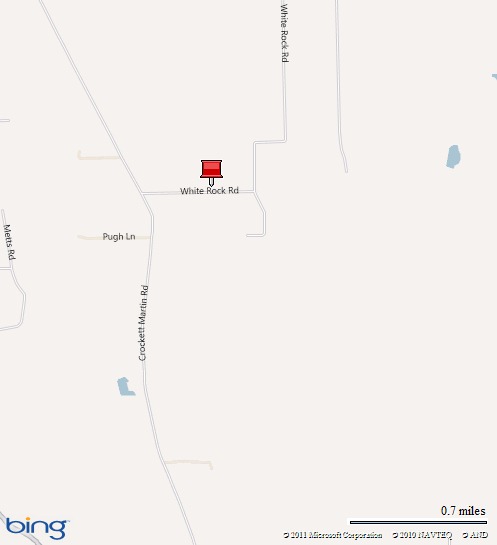