On January 21st, 2020 at approximately 12:30 in the afternoon Deputies from Montgomery County Precinct 3 Constable’s Office responded to a call in the 2700 block of Leichester Drive located in South Montgomery County.  The Deputies had received a call from an animal rescue that was at the location to pick up some chickens.  While in the residence they observed many other animals in deplorable conditions.  Deputies spoke with the homeowners and after seeing the house that had over 190 animals inside that many were running loose around the house, SPCA was called.  Animal feces was in every room and the house overall was filthy and unsanitary.  SPCA was able to remove many of the animals to provide care for the animals, however, the owners did not want to surrender all the animals stated they had sentimental attachments to them.  A seizure warrant was filed with the Justice of the Peace Matt Beasley and all of the animals were seized.  The animals that were seized were; chickens, turkeys, dogs, cats, pigs, rabbits, geese, lizards, and parrots. 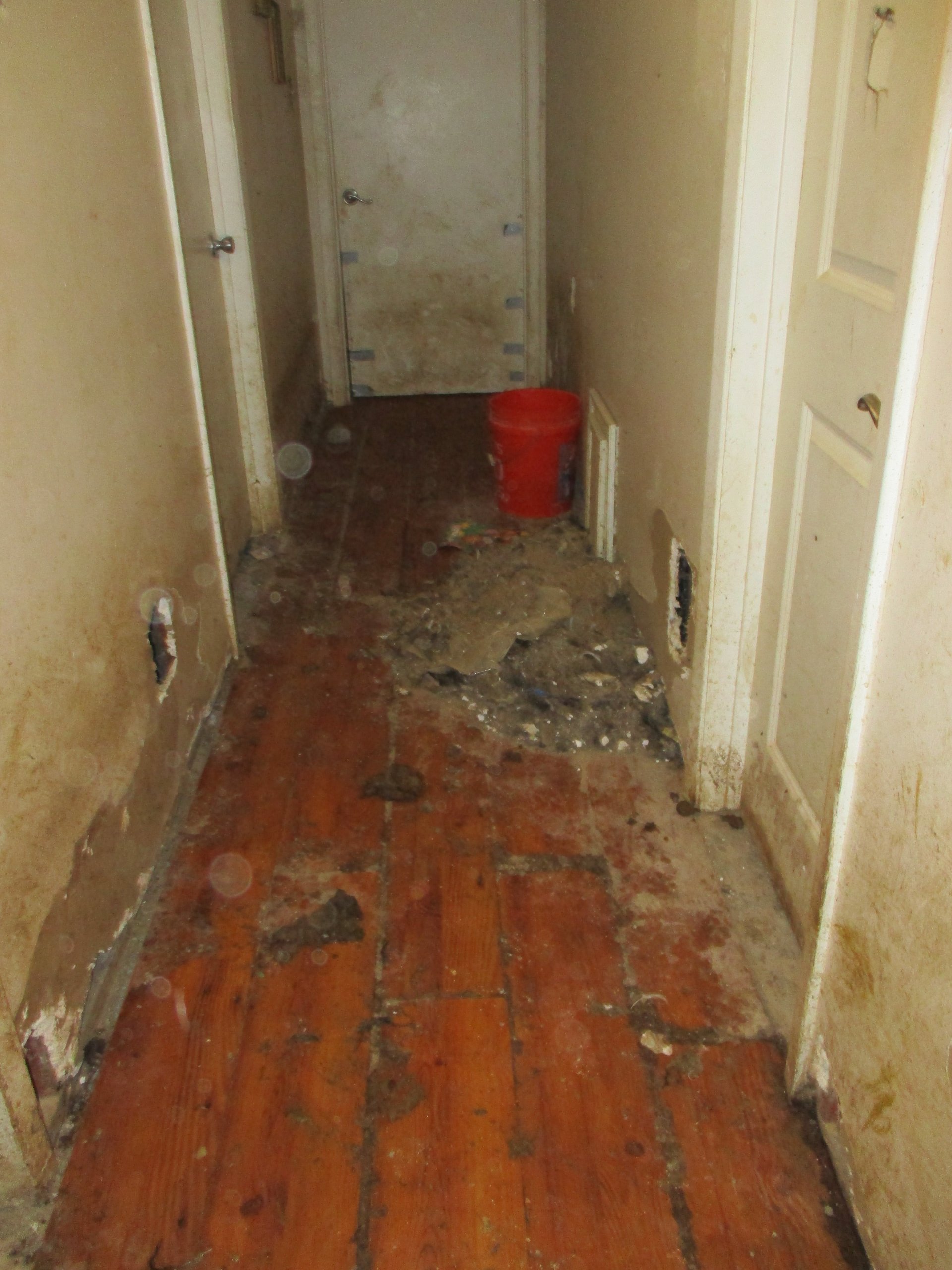 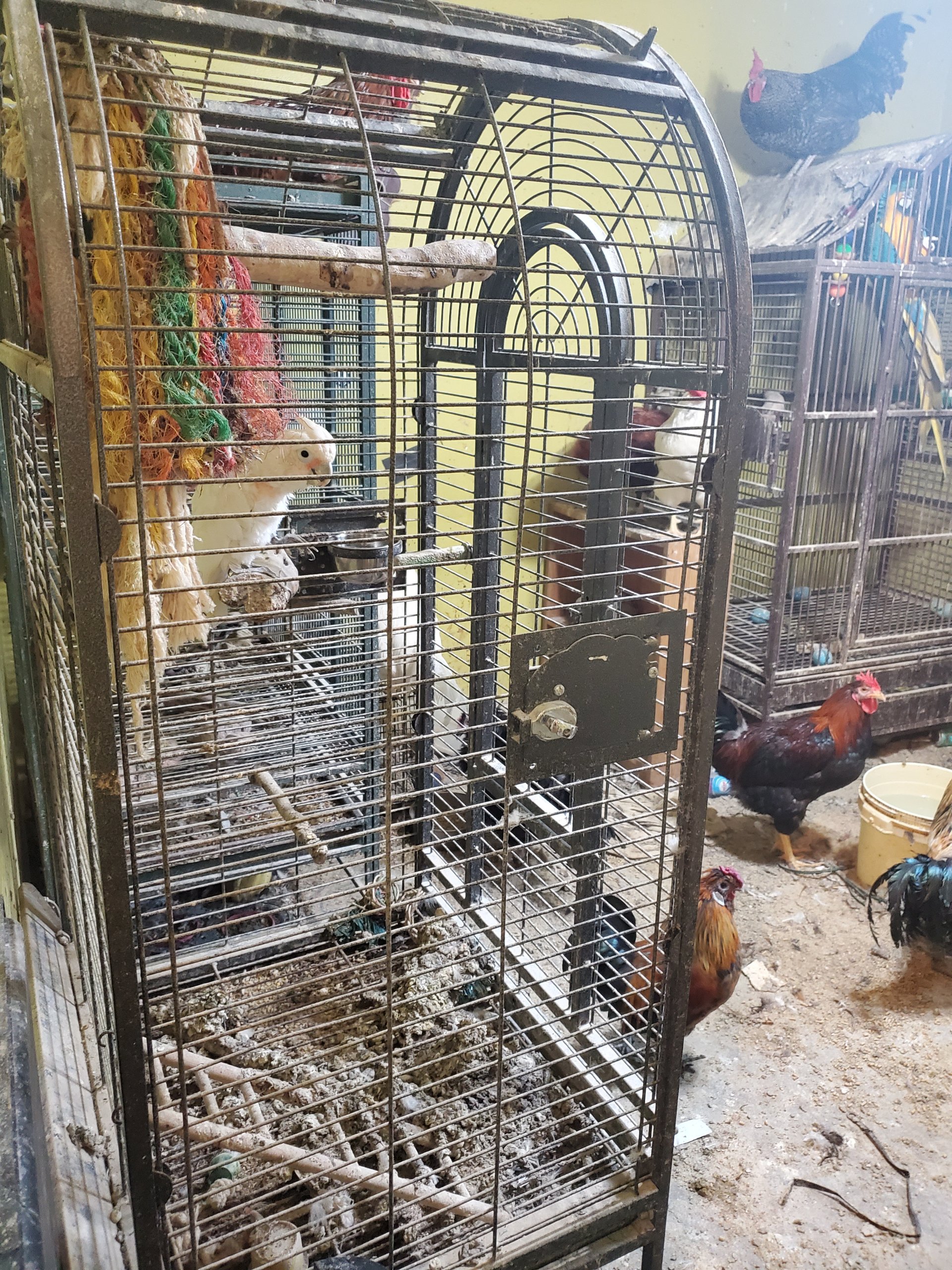 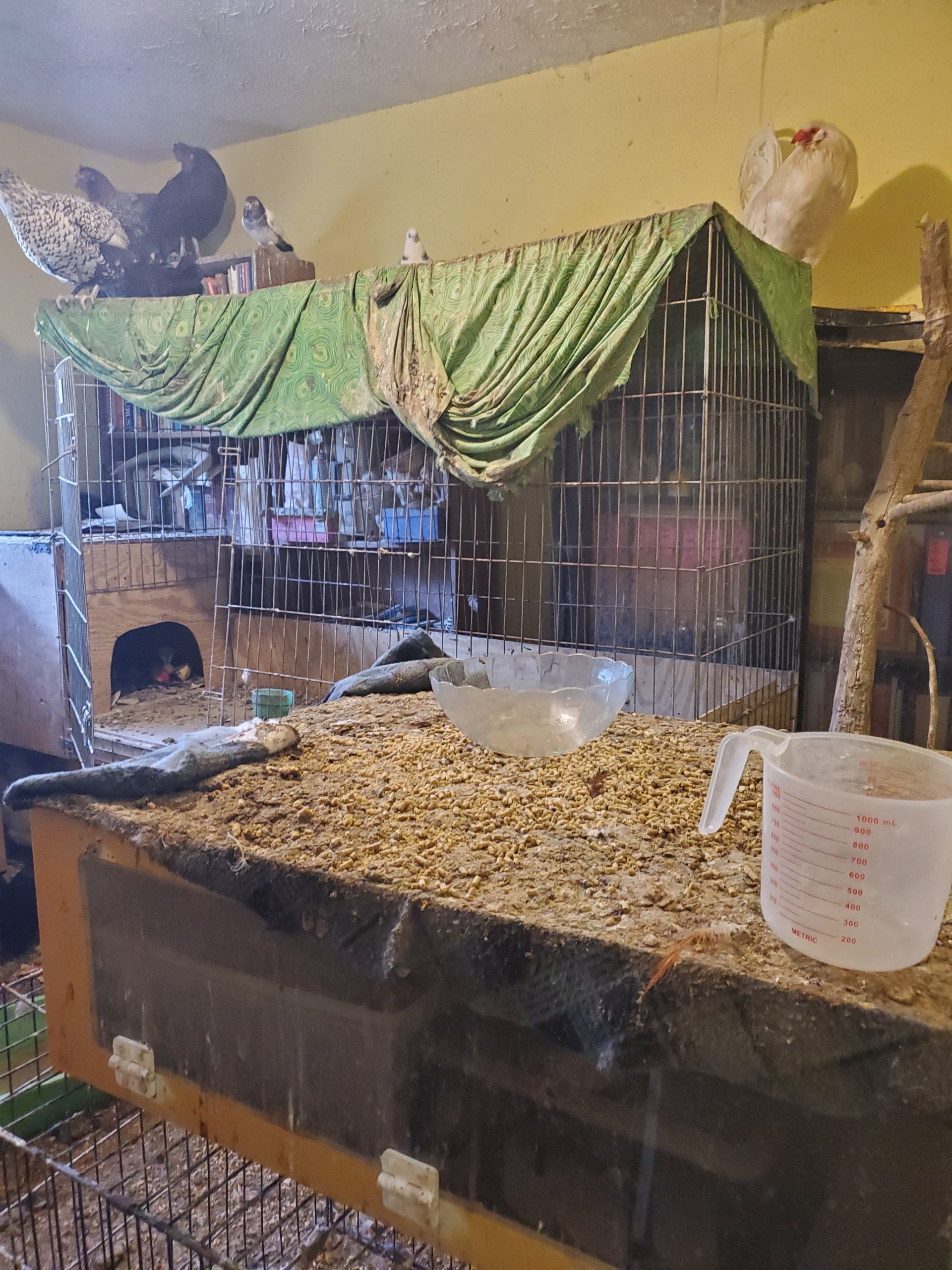