School officials say around 3pm, seven students at Cleveland Middle School began feeling ill. The students had taken some type of pill given to them by someone at the school.

One of the students was transported to Cleveland Hospital, a second to Kingwood Hospital at the request of that’s students parents.

The conditions are not known at this time.

One student is in custody. 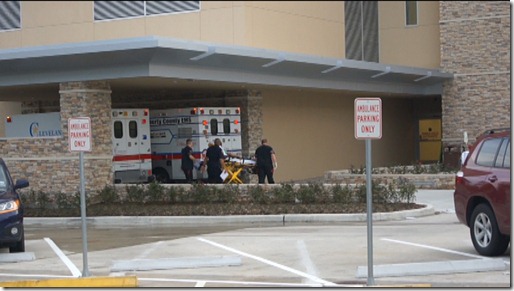 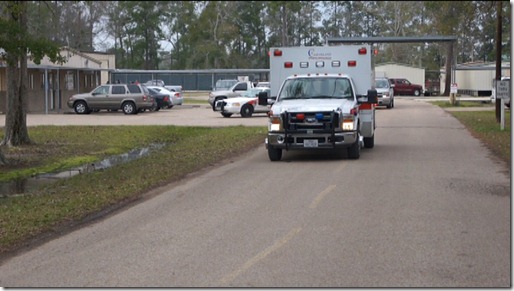 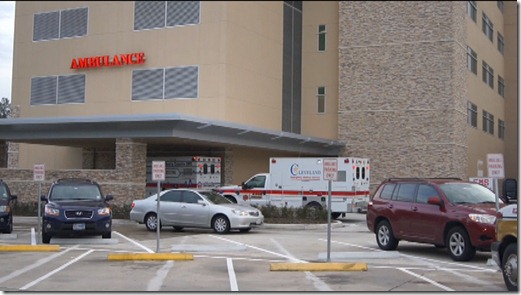