Just before 1 pm Sunday, a call for a head-on crash on SH 105 just west of downtown Montgomery in front of the Montgomery Cowboy Church was called into 911 dispatchers. First units arrived to find a Dodge pickup with heavy damage in the eastbound shoulder the driver suffered lacerations. In the ditch on the north side of the road was a KIA with severe damage and 3 victims trapped. The driver was transported in critical condition to the hospital, the passenger was also critical and the front seat passenger was deceased on the scene. Montgomery Police was assisted by DPS and the Montgomery County District Attorney’s Office. The investigation continues to determine if charges will be filed.. 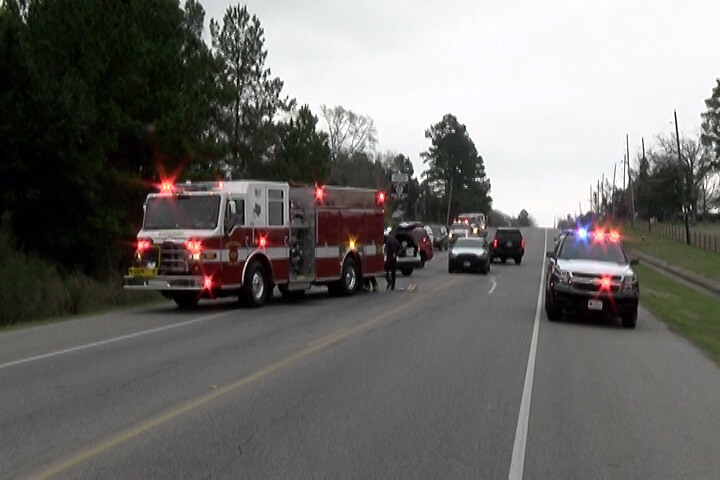