Just after 8 p.m. a Shenandoah Officer enroute to backup an Oak Ridge officer observed a Chevrolet Tahoe backed up at an angle to a pickup truck in the Luby’s parking lot on the southbound feeder of I-45 at Lake Woodlands. The officer turned through another parking lot and back to Luby’s just as the suspects were fleeing. He then noticed the broken window o the pickup they were backed up to. The officer attempted to stop them but they got on the freeway and accelerated. Montgomery County Precinct 3 and Montgomery County Sheriff’s Office joined in the chase as they continued southbound at over 100 miles per hour. As they approached the Hardy Toll Road the suspect almost rolled the vehicle as he swerved to get to the Hardy. The chase continued south with Harris County Precinct 1 and Harris County Precinct 4 assisting. A Precinct 1 Constable was able to spike the Tahoe near Beltway 8. With the tire slowly deflating the suspects continued south until they passed Aldine Bender Road. It was there that they drove onto the shoulder and into the heavy youpon bushes almost hiding their vehicle completely. Deputies and K-9 immediately went after at least two suspects they saw run. A DPS helicopter joined in the foot pursuit. It was then that a unit at the Luby’s location speaking with the owner of the burglarized truck that they learned the suspects stole several guns. As officers fanned out one suspect was seen running near the railroad tracks. He was taken into custody by a Precinct 3 Deputy . A Harris County Precinct 4 K-9 spotted the other suspect and single handily took him into custody with one good bite. That suspect was transported to Memorial Hermann in The Woodlands where he was treated and released to Shenandoah Officers. Montgomery County Sheriffs Office took the report on the burglary and Montgomery County Detectives are now investigating the case. The guns were recovered. One of the suspects was identified as Christopher Lajon Thomas, 22, of Katy. The other suspect is identified as Cameron Bullen. 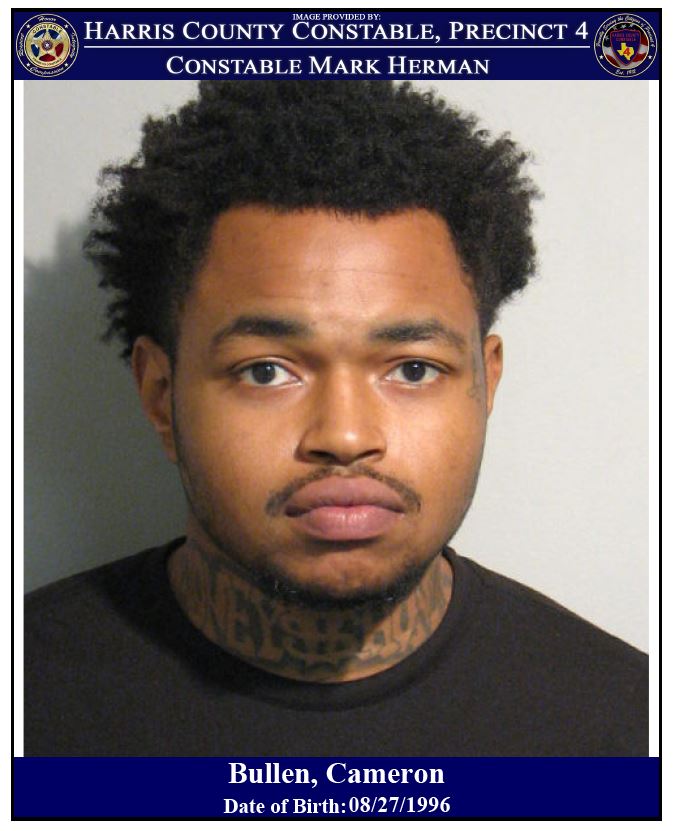 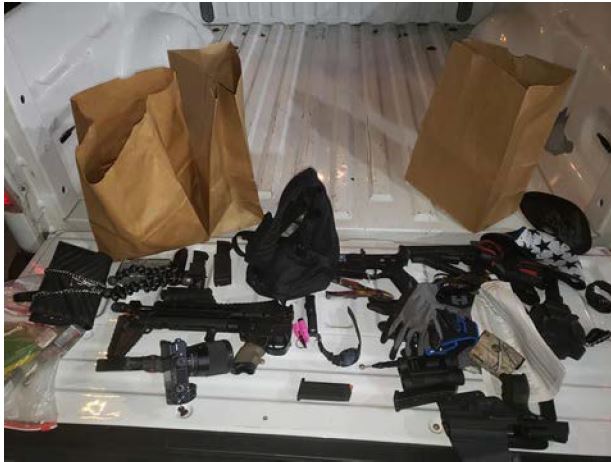