148pm- Friday night Dayton Police chased a suspect to Huffman with a stolen truck. DPS and Harris County then ran the vehicle to a wooded area off Hargrave Road at River Terrace. Shots were fired at the officers. A county wide assist was issued bringing in DPS, Houston Police and Harris County Deputies. K-9’s were put in the woods but were not able to locate the person who stole the truck and was shooting at officers. After several hours a four wheeler was recovered that had been with the stolen truck.

Moment ago a report of the shooter being back in the woods at the location has multiple agencies responding back to the scene with dogs as a perimeter has been set. 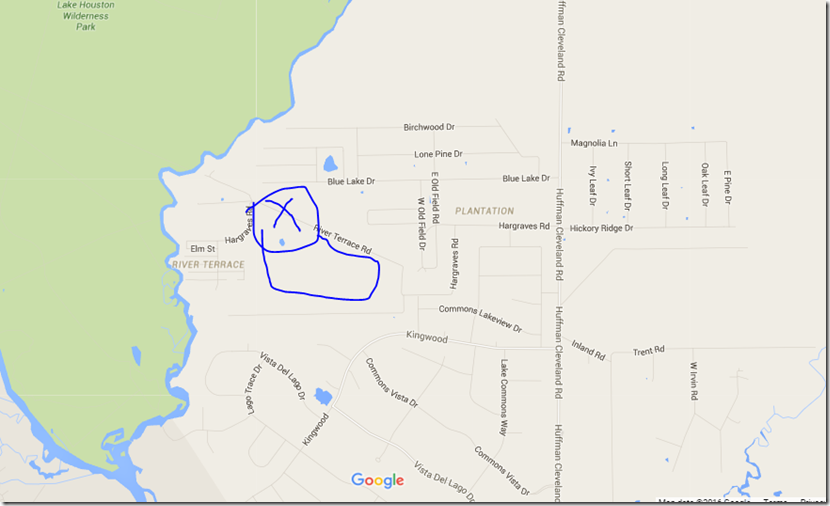