Chief Wieghat and The City of Splendora Police Department are out on patrol around the clock, continuously working to keep your streets and neighborhoods safe.
A City of Splendora Police Department day shift Officer initiated a traffic stop for a violation off Fostoria Road and US Highway 59. During a roadside investigation, Richard Byrd was found to be in possession of Methamphetamine. Byrd was placed in custody and booked into the Montgomery County Jail for Possession of Controlled Substance. 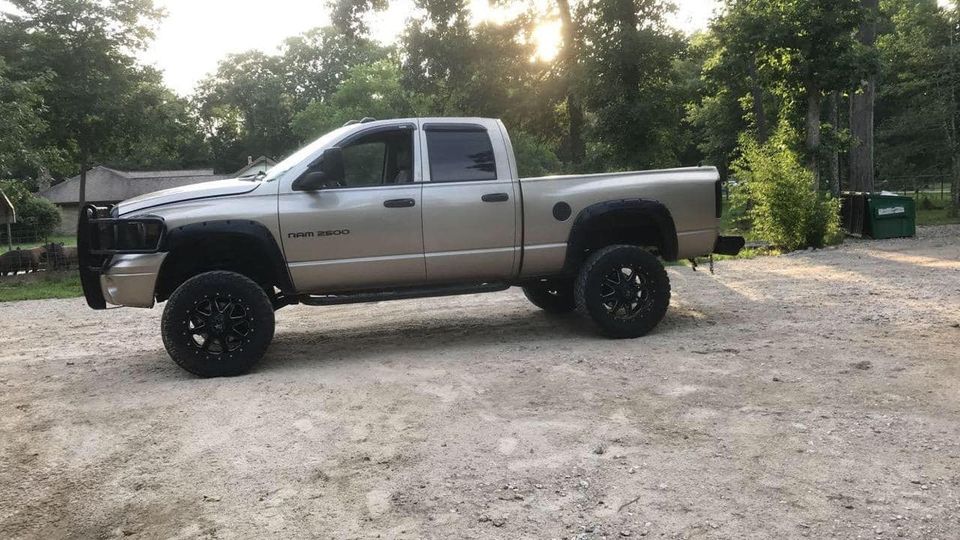 TRAFFIC STOP TURNS TO DWI ARREST
A City of Splendora Police Department Night Shift Officer observed
a vehicle makes a right turn on FM 2090 East and travel for approximately 50 feet in the wrong lane of travel. A traffic stop was made and a roadside investigation was conducted. The driver, identified as Bryan Eli Dimas Rodriguez, was placed under arrest for Driving While Intoxicated/ Open Alcohol Container. Bryan was transported without incident to the Montgomery County Jail.

A City of Splendora Police Department Day Shift Officer initiated a traffic stop for Speeding near East River and Kennedy.
Drew Dunn showed to have active Warrant out of Pardon and Parole for a Probation Violation. Dunn also showed to have Felony Warrants for Injury to Elderly, Possession of Controlled Substance X 2, and Possession of Marijuana 4oz to 5lbs. He was transported and booked into the East Montgomery county jail.