On four different occasions, Splendora Officers responded to citizens’ calls of a large pothole on I-69 at the county line. Temporary asphalt placed by construction crews for the detour lanes for the I-69 construction sunk causing over sixty vehicles to have damaged tires and wheels. Once alerted Splendora Officers blocked the lane until crews could arrive to repair it. 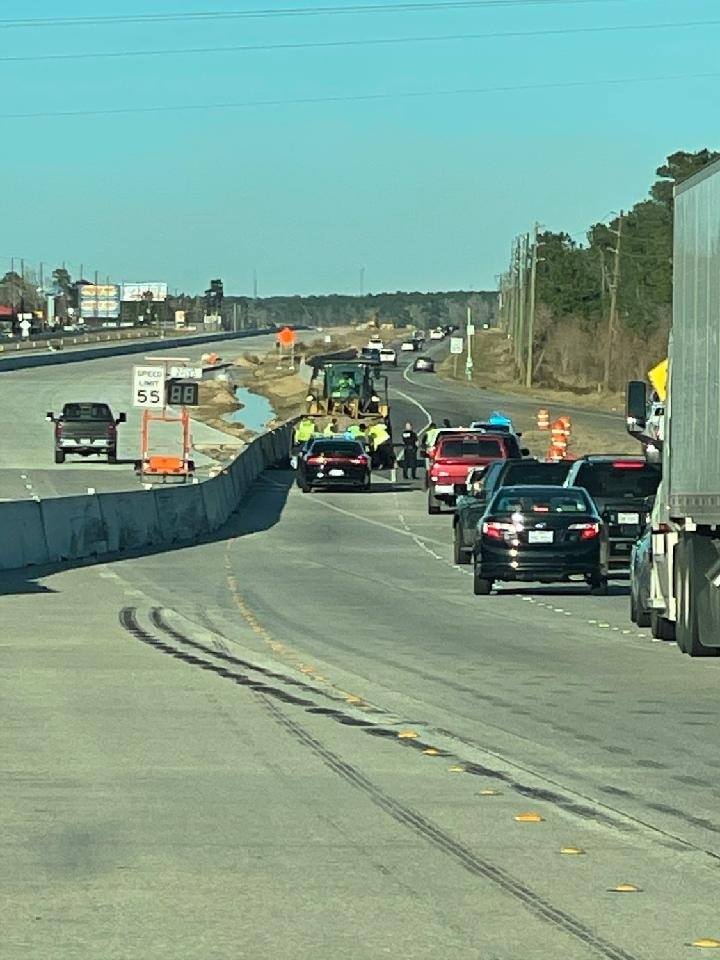 SPLENDORA TAKES ANOTHER IMPAIRED DRIVER OFF THE ROAD

About 10 pm Montgomery County dispatchers were notified of a hit and run crash at FM 1485 and I-69. It was reported a white pickup with a toolbox hit a Suburu and fled northbound. The driver of the Suburu followed the truck advising dispatchers of the location. Precinct 4 and Splendora units started setting up along I-69 when the truck passed them at FM 2090. They were able to catch up and stop the truck between East River and Fostoria Road. The impaired driver stated he was on his way to Baytown. He was given a field sobriety test and taken to Kingwood Hospital for a mandatory blood draw. 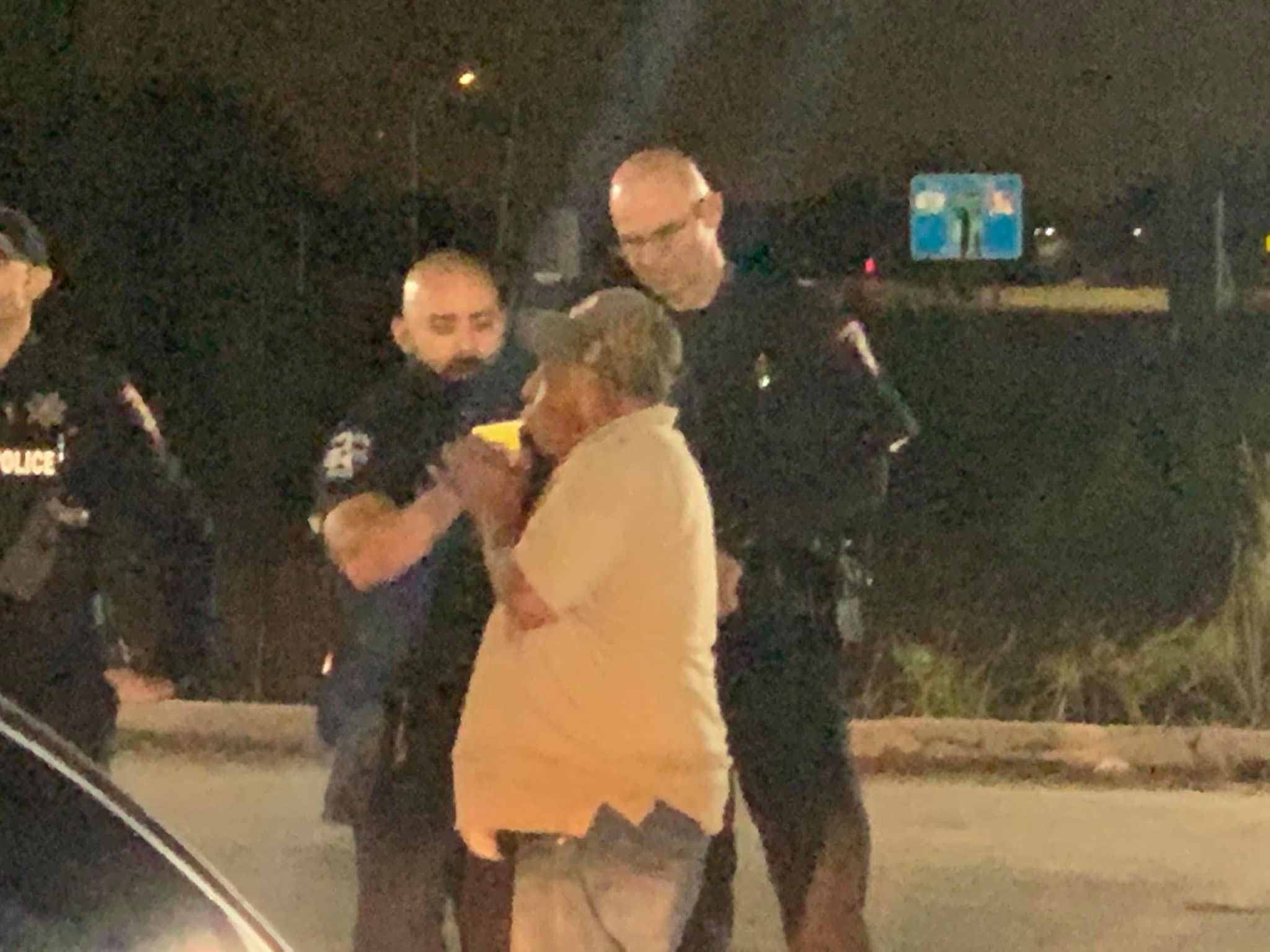 On December 25, the City of Splendora Police Department Night Shift Officers responded to a Disturbance in Progress. After an investigation, Kevin Allen was subsequently placed in custody for Possession of Controlled Substance.

Night Shift was dispatched for an Attempt to Locate for a driver who was failing to maintain a single marked lane. Our officer initiated a traffic stop for unable to maintain a single lane. After roadside investigation, Velasquez, Carlos was arrested for DWI W/Open Container.

A Night Shift Officer with the City of Splendora Police Department initiated a traffic stop for a violation near US Highway 59 and Buck Road. After a roadside investigation, Roger Wright was subsequently placed in custody for Possession of Controlled Substance. 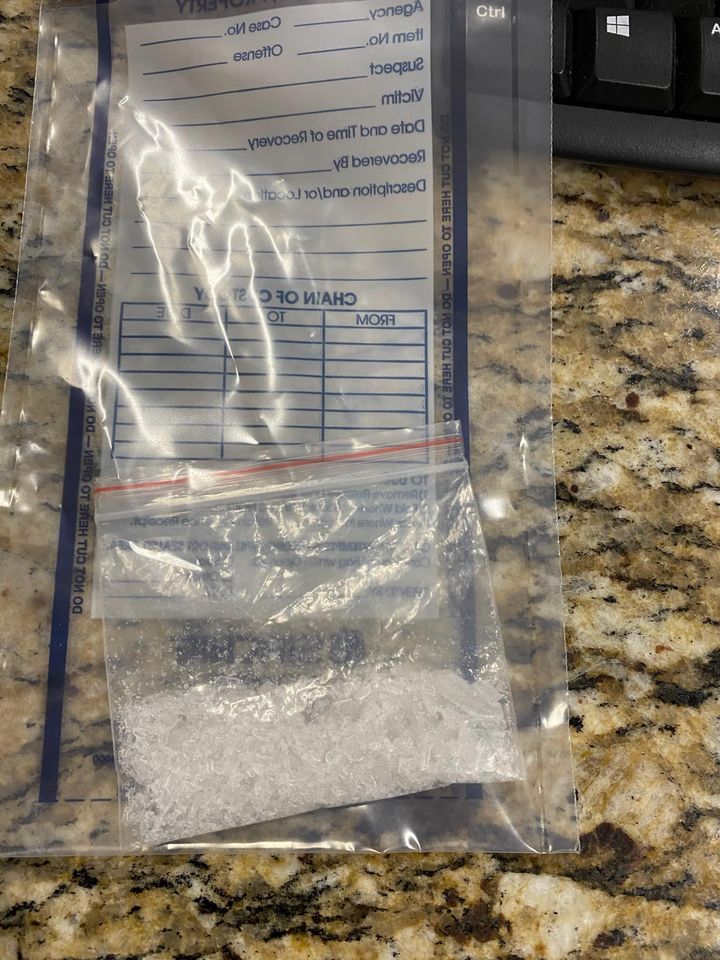 THESE AREN’T MY PANTS
A Splendora Officer initiated a traffic stop near Highway 59/Kingsport. After a roadside investigation, Christopher Manley, was found to be in Possession of Methamphetamine located inside his pants, he claimed were not his. Manley was subsequently placed in custody of Possession of a Controlled Substance and booked into the Montgomery County Jail.

CONCERNED CITIZEN CREDITED WITH GETTING INTOXICATED DRIVER OFF THE ROAD

A concerned citizen called in an attempt to locate regarding a vehicle all over the road unable to maintain a single lane. Splendora Officers intercepted the vehicle identifying the driver as Chase Patterson. During the course of the investigation, it was determined Patterson was driving while intoxicated and found to be in possession of a controlled substance. Patterson was subsequently placed in custody for Possession of Controlled Substance and Driving While Intoxicated with Open Container.