Just after 9pm Saturday,Harris County Precinct 4 Constables started receiving calls for shots fired in the 13500 block of Stargazer Point. As units responded another call came in for a shooting in the 24000 block of Rainbow Poppy, just a few blocks from where the shots fired location was reported. Units responded to both locations. When they arrived on Rainbow Poppy they found an 18-year old male with a through and through gun shot wound to the shoulder. He was transported to Memorial Hermann Hospital in The Woodlands in stable condition. A 16-year-old family member that was with him told deputies that they had been at a party on Strgazer Point when the shooting took place. From what Constables have learned was there was a large party on Stargazer Point . At least two males including the victim began shooting at each other down the middle of Stargazer Point, a neighborhood street. Several shell casings were recovered and blood was found on the roadway. No vehicles in private driveways or on the street appear to be hit.At this time there is no suspect and no weapon was found on or in the vehicle of the victim. Harris County Precinct 4 Constables are asking anyone who may have witnessed the incident to call the Precinct 4 Office at 281-376-3472 or go to their website 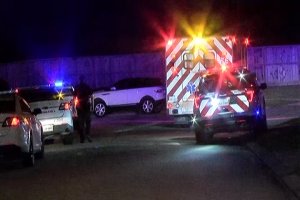 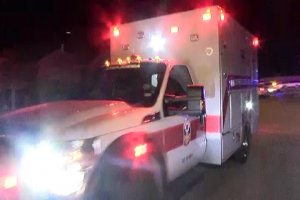 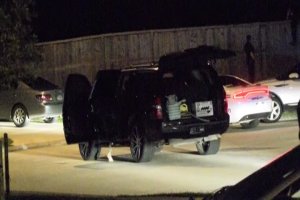 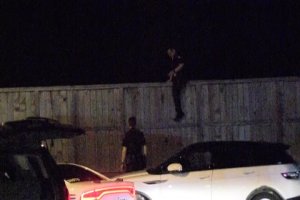 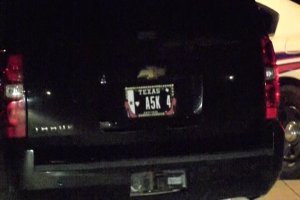 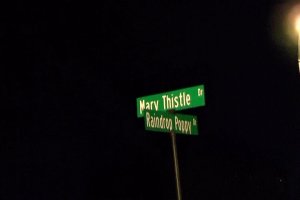 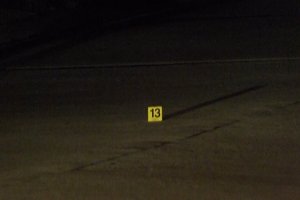 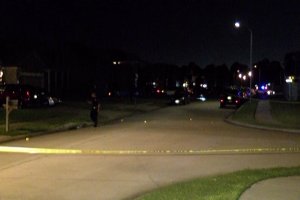 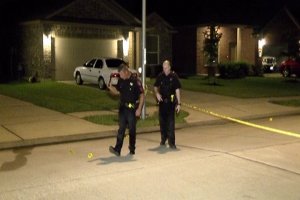 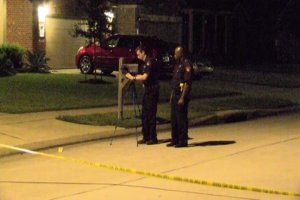 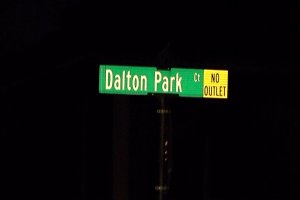 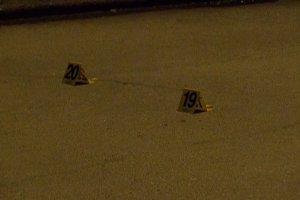