Liberty County officials are on the scene of a home in North Liberty County in which the owner moved out and left behind at least twenty dogs and some cats. The dogs are all in a state of severe malnutrition. The SPCA is en  route to the scene. When deputies arrived they had to restrain one dog as it was eating on another. That dog has been put down by a local vet. More details as available as this will be an extended scene. 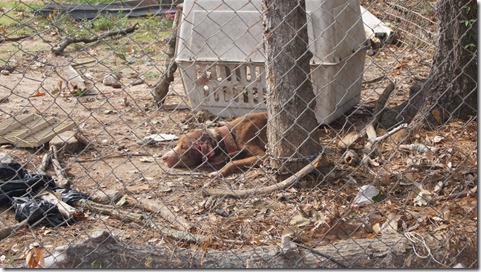 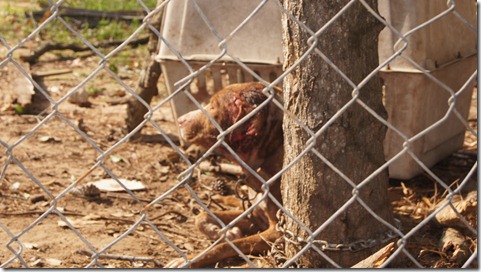 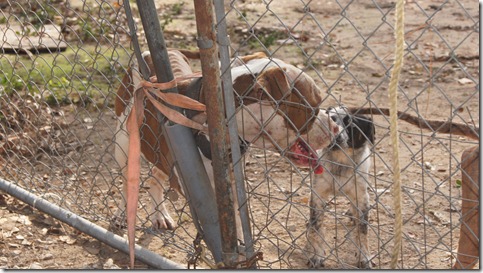 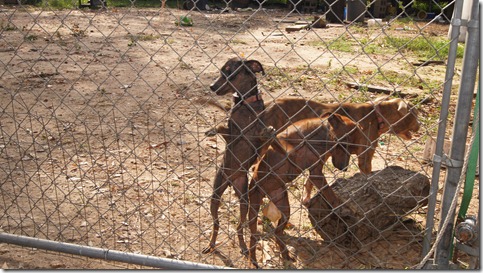 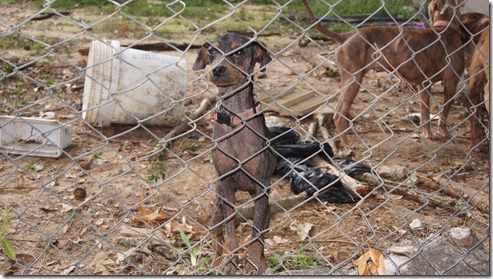