Just after 9 pm Friday evening Montgomery County Precinct 4 Constables responded to a reported major accident at FM 1314 and Valley Ranch in Porter. Units arrived to find a Corvette parked under a mini-van. Both the mini-van and the Corvette were headed south on FM 1314 at Sorters when the Corvette failed to stop for the red light and drove up under the SUV. MCHD responded to the scene to check the three occupants of the SUV who suffered minor injuries but refused transport. The driver of the Corvette was also not injured however did appear to be impaired. A Precinct 4 Certified DWI Deputy was summoned to the scene. The driver who was identified as Texas State Representative Dan Huberty from District 127 was given a field sobriety test and failed. He was detained. At that point, he told officers he was returning from the session in Austin. According to the Texas State Constitution, Article 3, Section 14- Sec. 14. PRIVILEGE FROM ARREST DURING LEGISLATIVE SESSION. Senators and Representatives shall, except in cases of treason, felony, or breach of the peace, be privileged from arrest during the session of the Legislature, and in going to and returning from the same.  (Amended Nov. 2, 1999.) (TEMPORARY TRANSITION PROVISIONS for Sec. 14: See Appendix, Note 1.). However, Montgomery County District Attorney Brett Ligon after being consulted told Deputies to arrest him and transport him to the Montgomery County Jail for DWI as this was a breach of the peace. He will now be booked into the Montgomery County Jail. His Corvette was impounded. This is not the first time that Huberty has been intoxicated in public.  In a video from May 29, 2015 while near the end of the Session Hubety confronted a report in Austin while it appeared that he appeared intoxicated. According to records he was officially arrested at 11:03 pm, booked in at 11:55 pm and Huberty bonded out before 2 am on a $1500 bond, a mere two hours after he was booked in. According to his biography, he has been active with Mothers Against Drunk Driving and the Students Against Drunk Driving campaigns for nearly 20 years, as well as other efforts to improve life in Northeast Harris County. 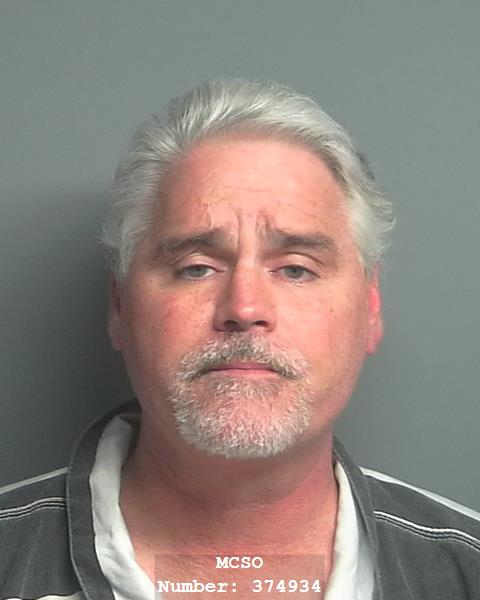 MAY 2015 CONFRONTATION WITH REPORTER AT CAPITAL