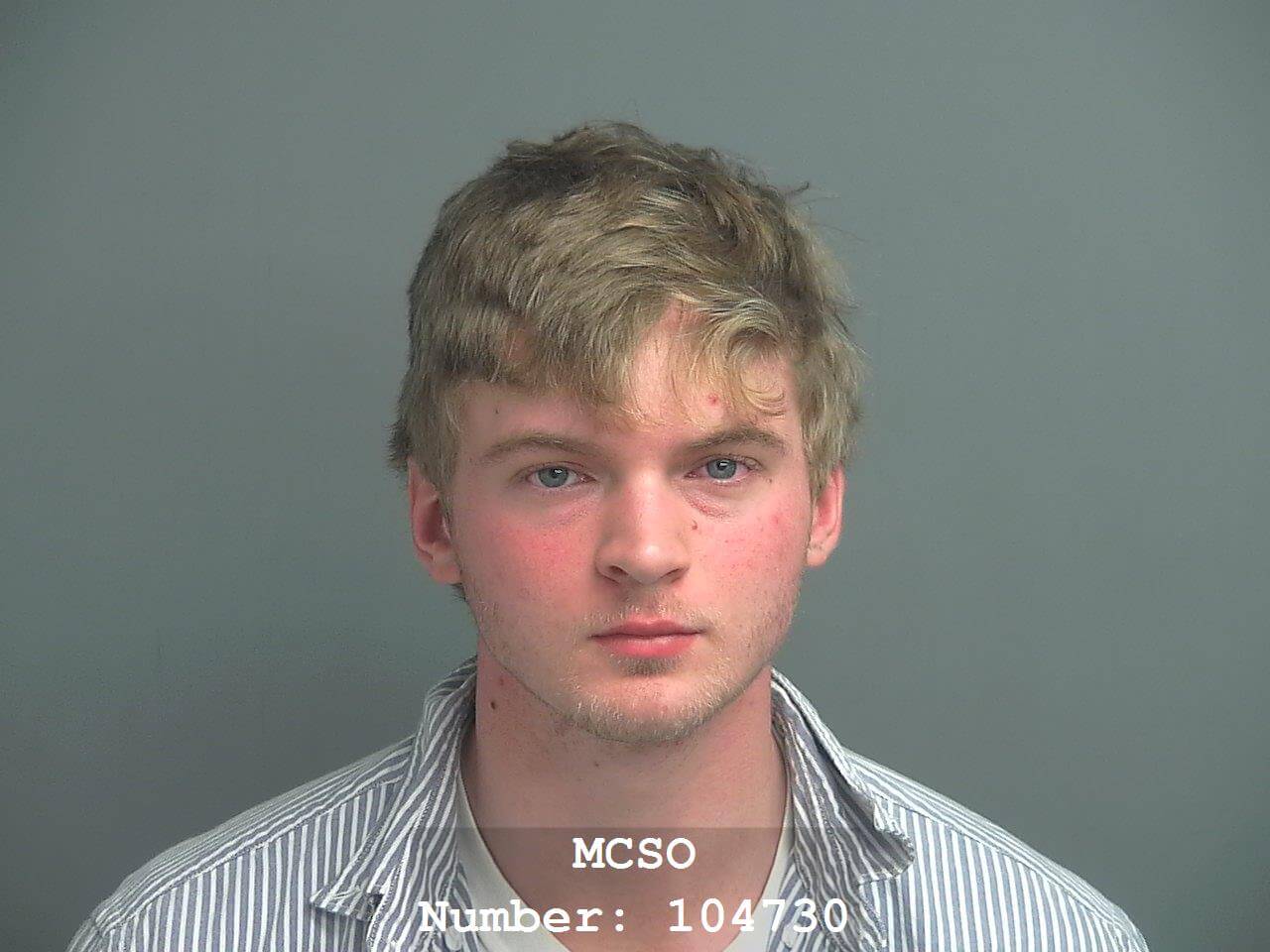 Earlier today a photo of Jared Bruce appeared on this site attached to a prostitution story. Bruce was not involved in any form of prostitution. However, we were working on another story involving Bruce who on March 4, 2017, was involved in a fatal crash on Honea Egypt Road. Bruce who was 17 at the time of the crash was charged with intoxication manslaughter and intoxication assault. A family of 4 were struck after Bruce crossed the center line and hit their 2002 Lexus. All 4 were trapped in the vehicle. Lake Conroe Fire Department which responded within seconds had to extricate all 4. Three were unconscious and the fourth, 85-year-old Khatoon Lanewala died at the scene. In May of 2017, a $5.3 million lawsuit was filed by Mahera Yusuf who was the daughter to the deceased and was in the vehicle at the time. Bruce was sentenced today. We will be posting the story later this evening. 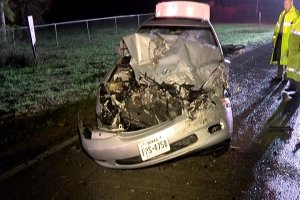 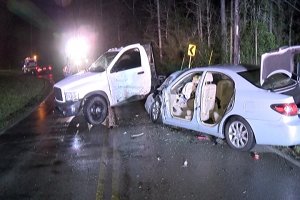 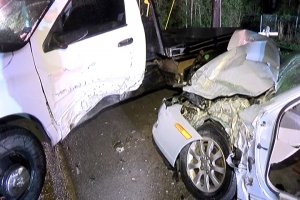 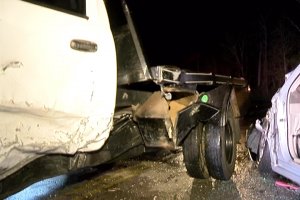 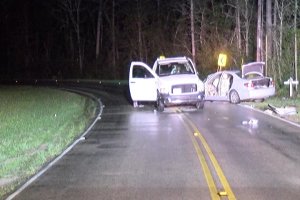 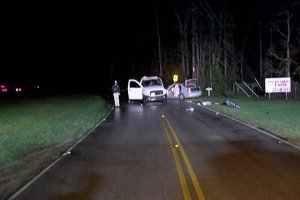 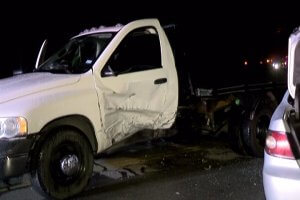 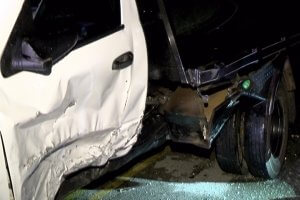 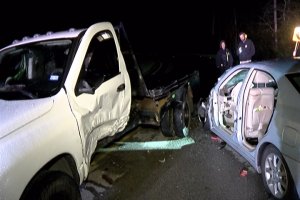 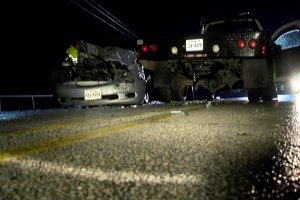 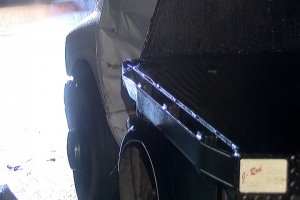 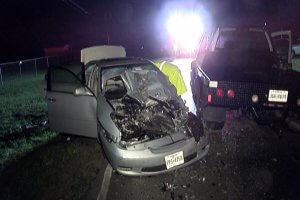 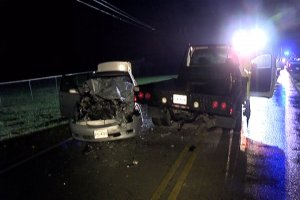 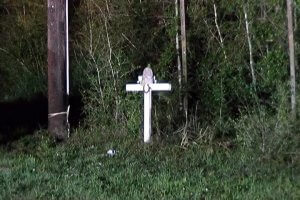 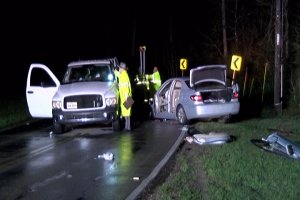 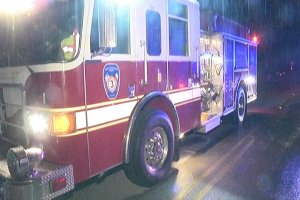 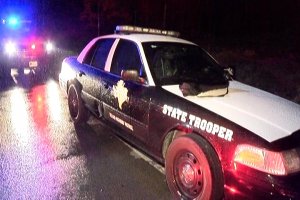 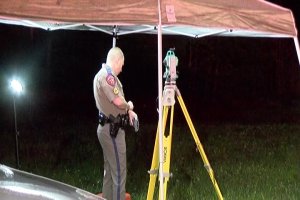 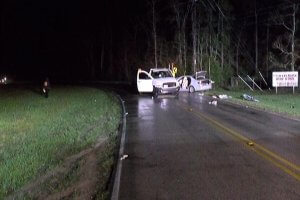 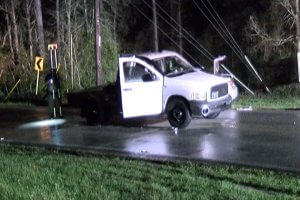