On January 24, 2020 at approximately 9:05 P.M., a Sergeant with Constable Mark Herman’s Office responded to the 1400 block of
Hatchmere Place in reference to a disturbance. Upon arriving, he was directed towards the driveway of the residence where the male
suspect was hiding behind a parked vehicle. The Sergeant gave the suspect verbal commands to come out but he refused and fired a
shot towards him
The Sergeant returned fire and retreated for cover behind a tree. The suspect then came out holding two firearms and continued to
shoot towards him. The Sergeant was able to retreat again but this time behind the engine block of his patrol vehicle. The suspect
continued to shoot both firearms towards him and caused damage to the patrol vehicle. The Sergeant began to look for another
opportunity to return fire and stop the threat but then observed the suspect drop both firearms and raise his arms in the air.
The suspect was detained and identified as Matthew Beltz. Further investigation revealed that he surrendered due to running out of
ammunition in both firearms.
“Matthew Beltz was arrested and booked into the Harris County Jail, charged with Aggravated Assault Against a Peace Officer. He
received No Bond out of the 180th District Court.” – Constable Mark Herman 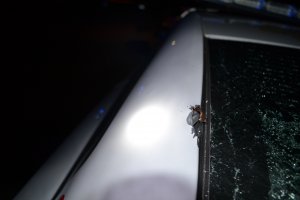 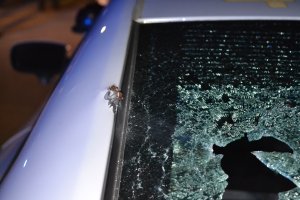 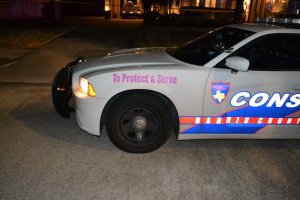 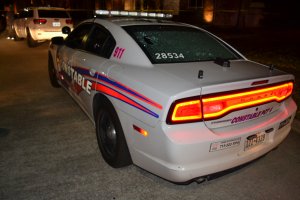 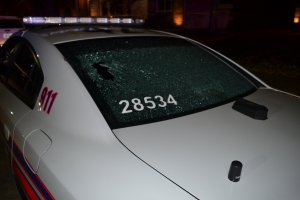