A joint investigation into the College Park/Woodlands Wal-Mart robbery where shots were fired has ended with the arrest of the suspect.  Davantae London, 23, of  18214 Rustic Springs in Tomball.  London was arrested on October 28, 2019 in Harris County. He was denied a bond by Judge Randolph Roll. London has been linked to at least eight robberies. He has confessed to the College Park Walmart Robbery. Assisting in the investigation with Montgomery County was Harris County Sheriff’s Office, Katy Police Department, Pearland Police Department, Tomball Police Department, DPS, and ATF. Since the arrest, Pearland Police have also filed two additional charges of aggravated robbery with a deadly weapon in which $150,000 bonds were set in each of those cases.  In December 2016 he was arrested for robbery after pointing an airsoft gun at his female victim. For that, he was given 8-years of Deferred Adjudication Probation in May of 2017. That probation was revoked the day after his October 28th arrest. 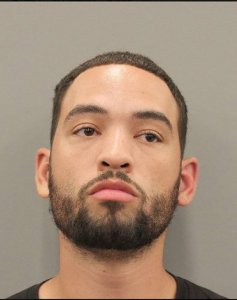 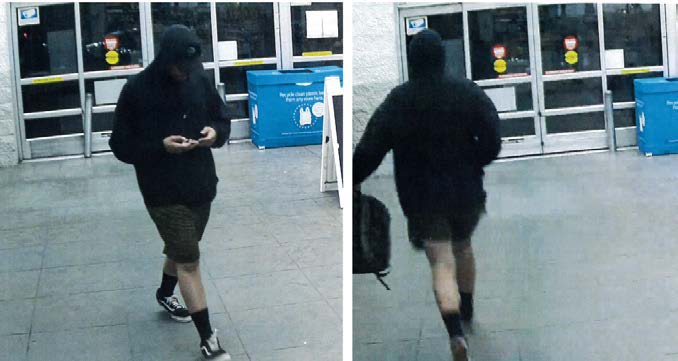 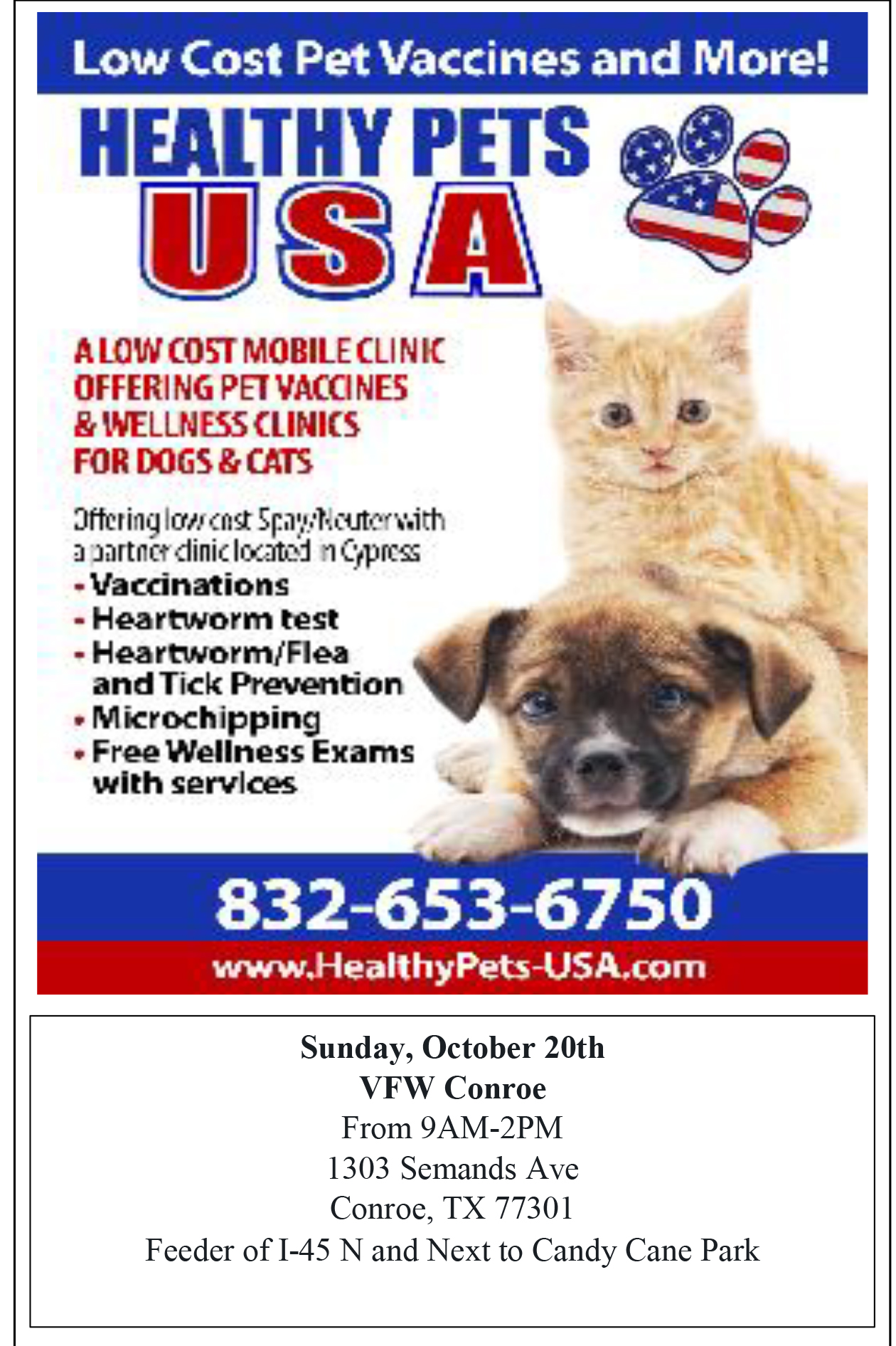 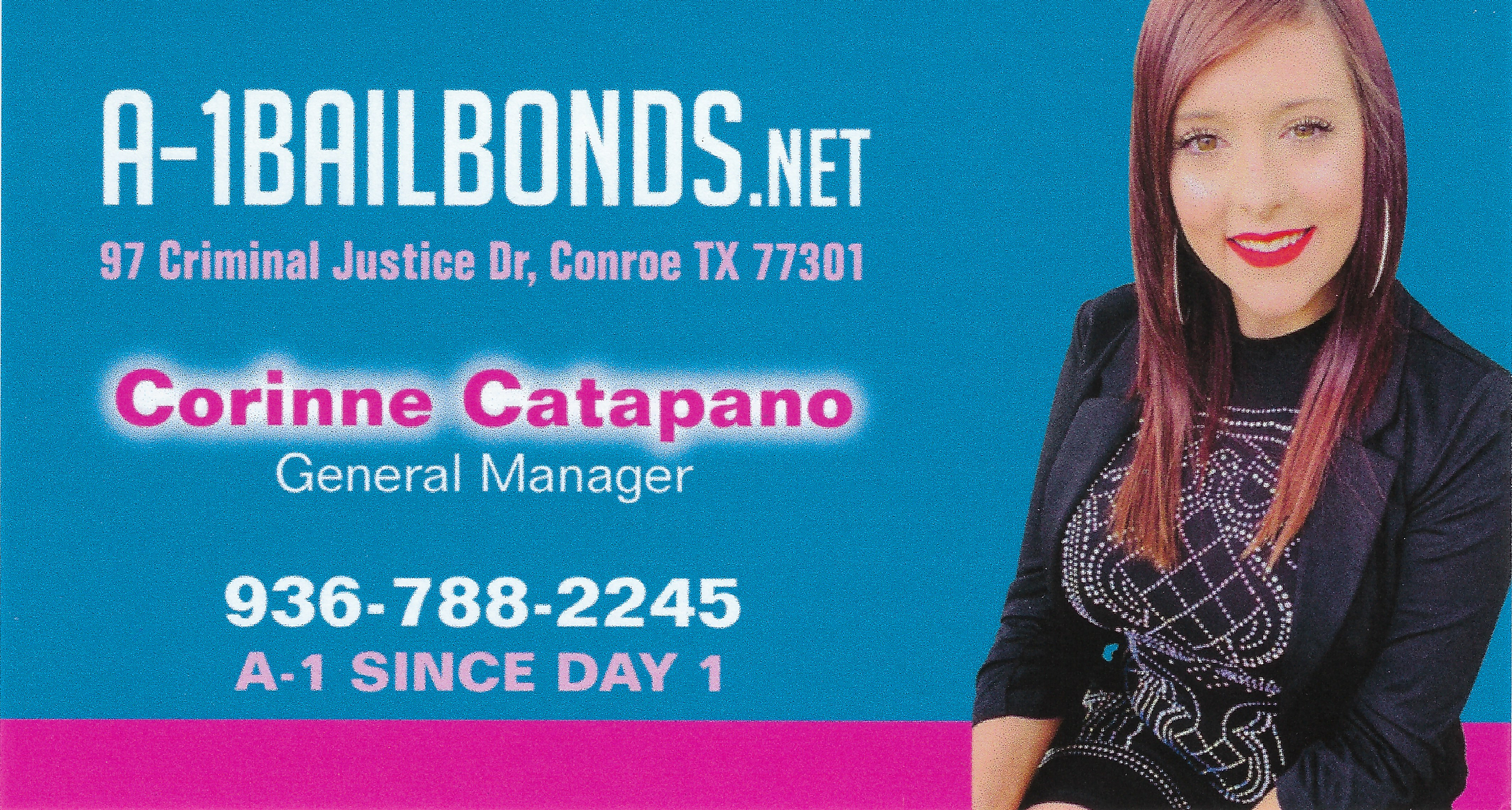 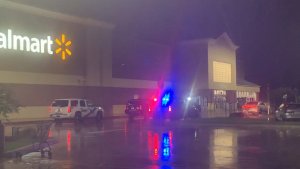 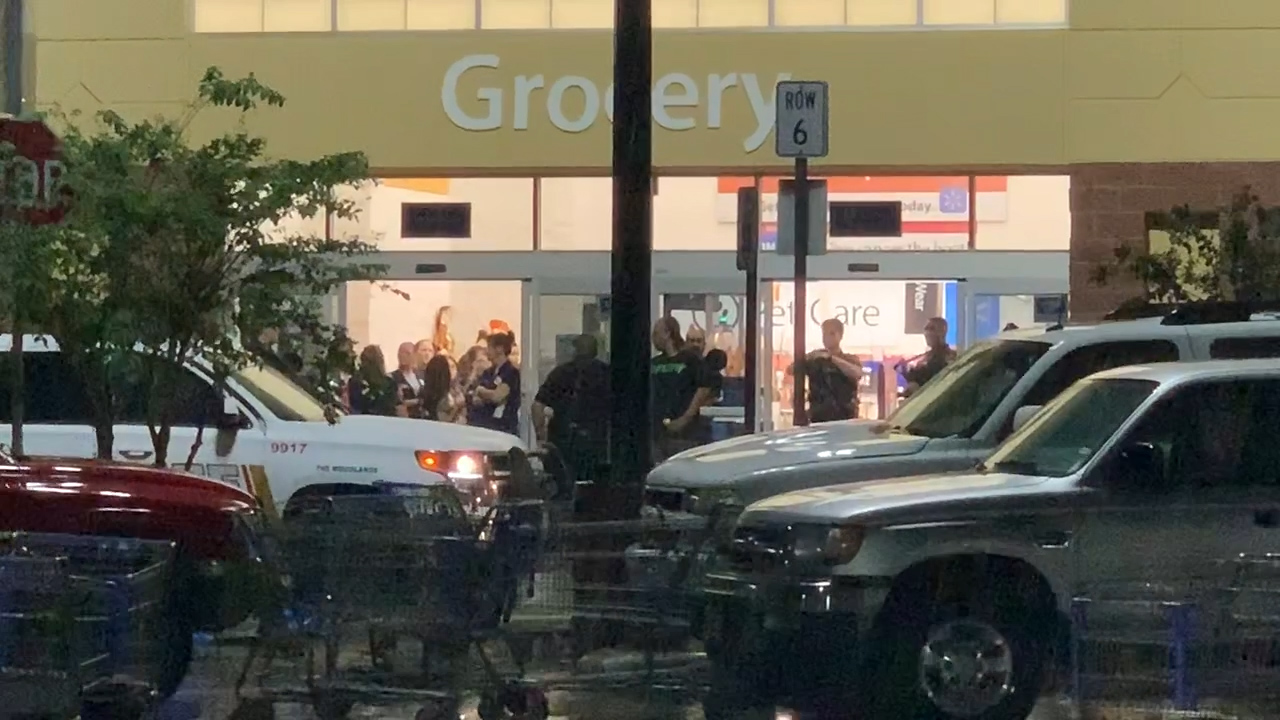 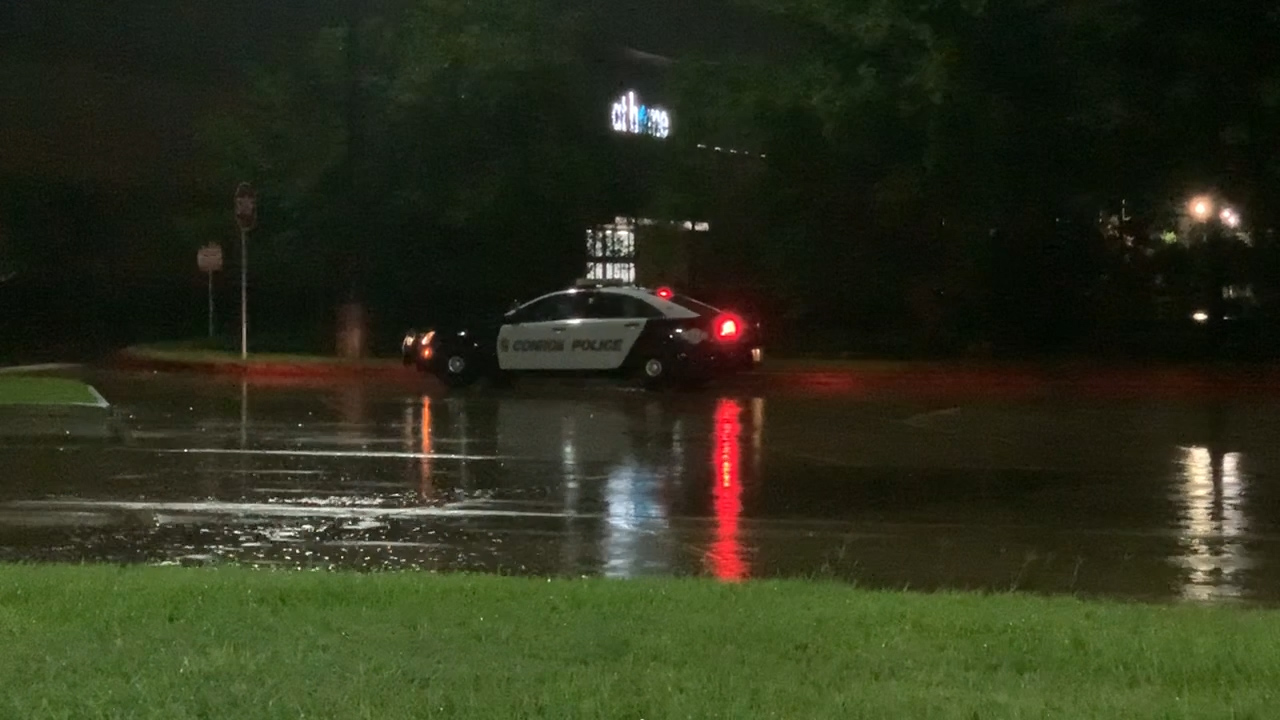 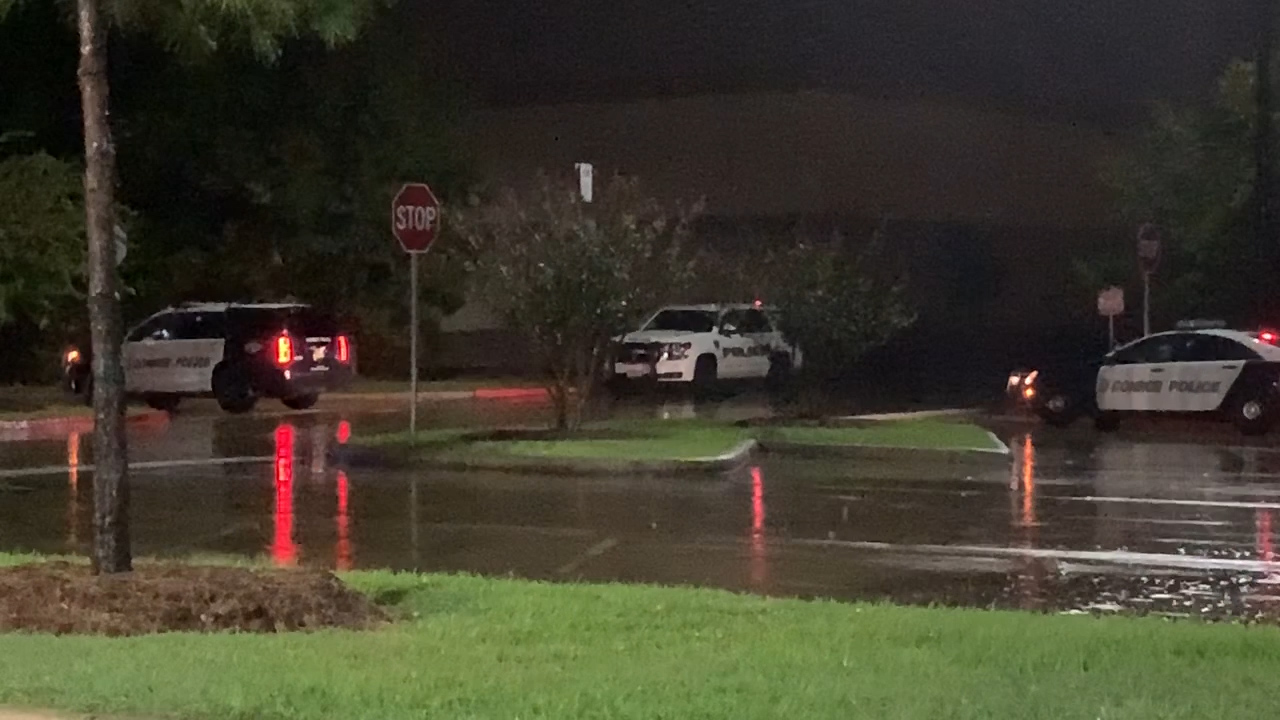 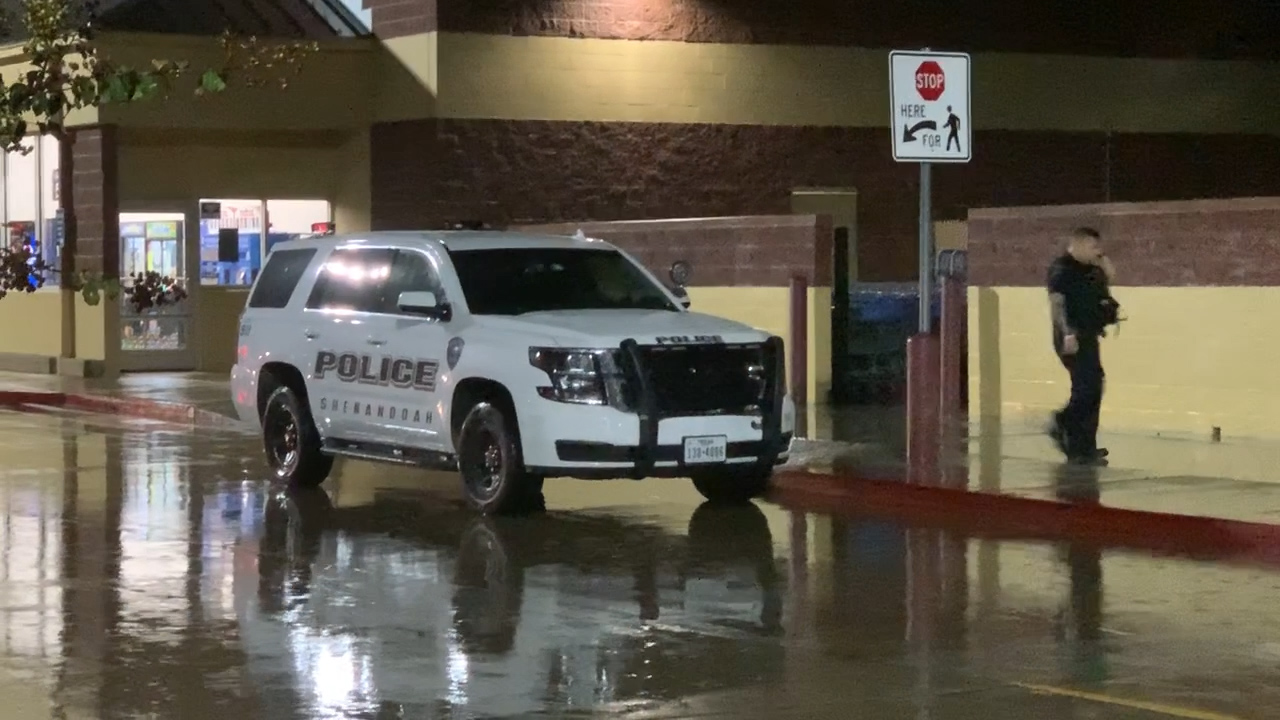 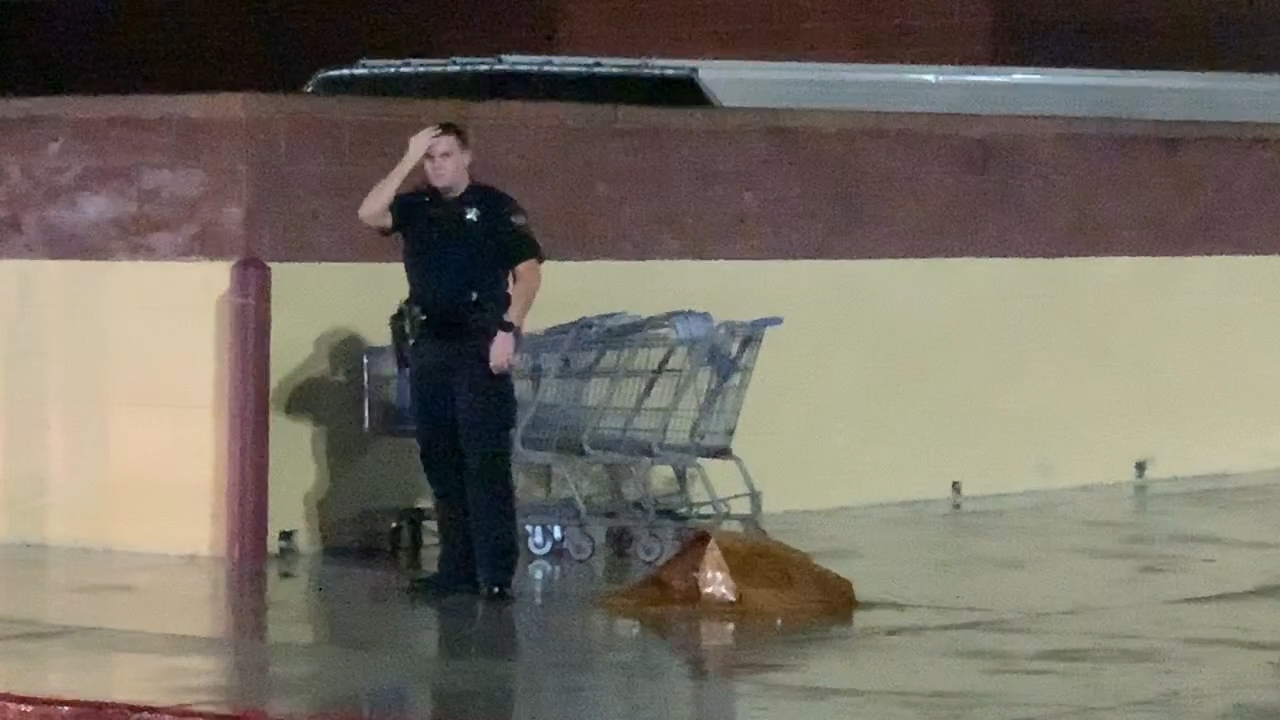 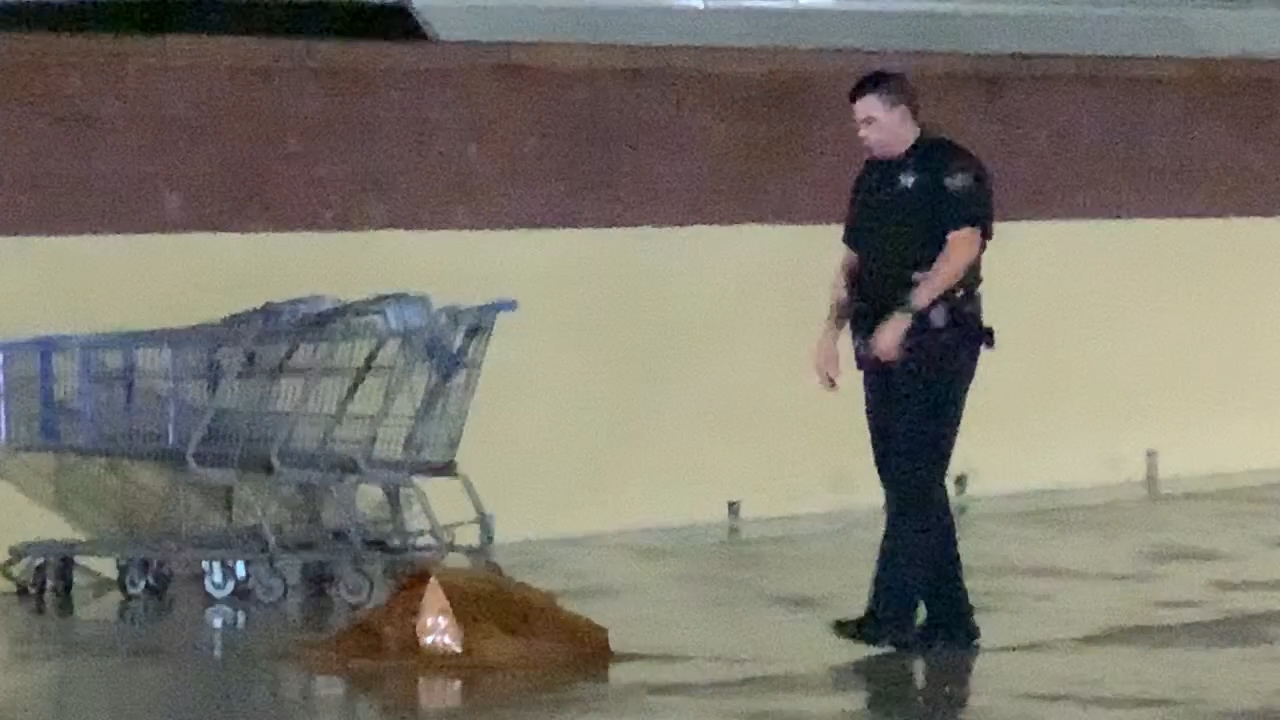 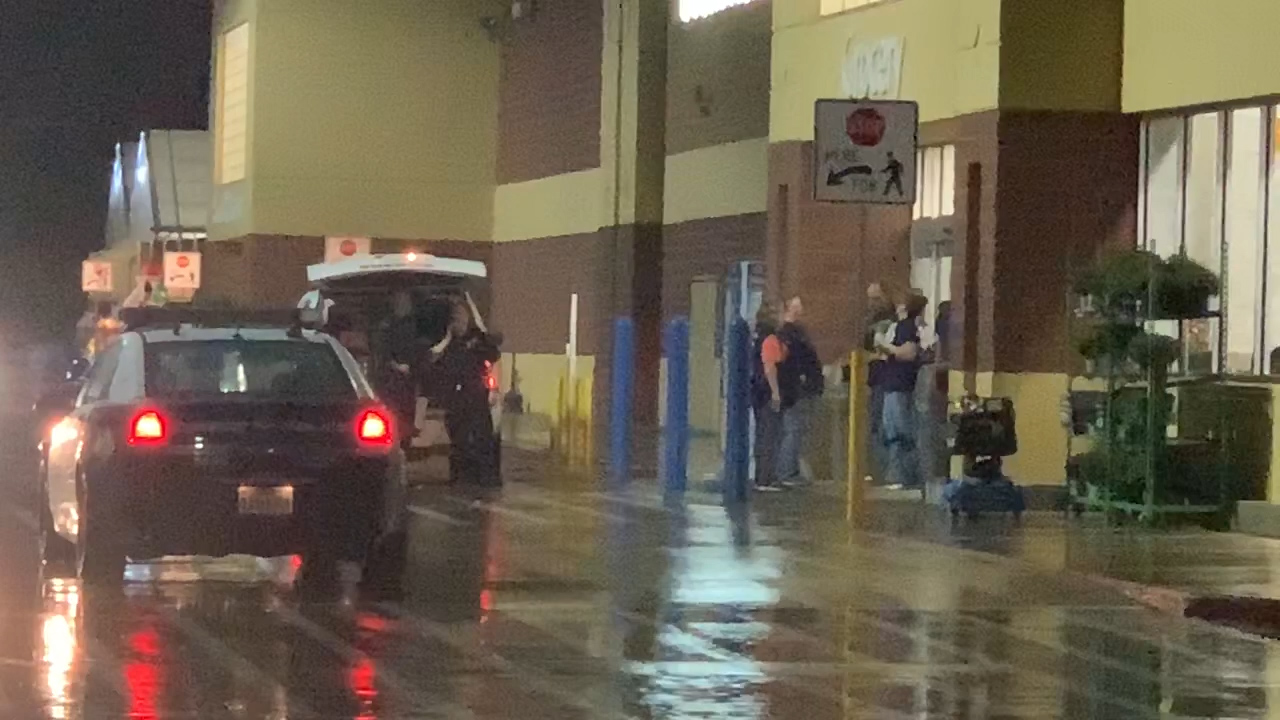 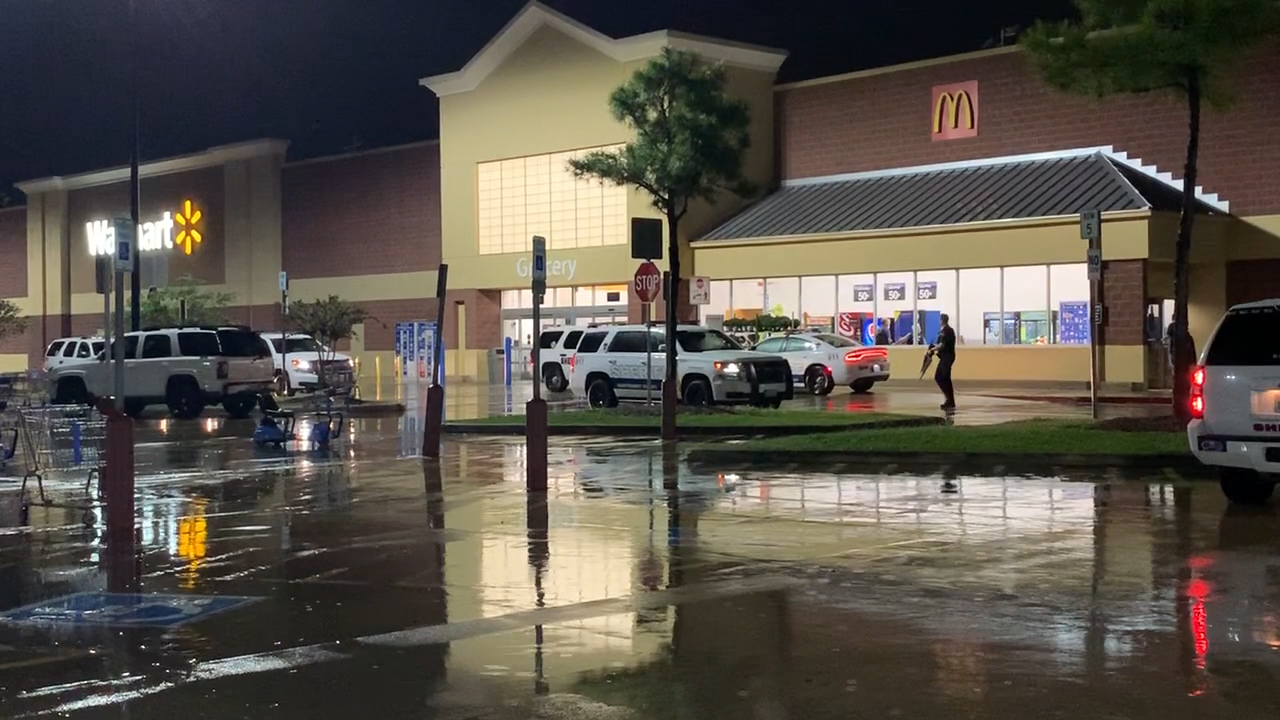 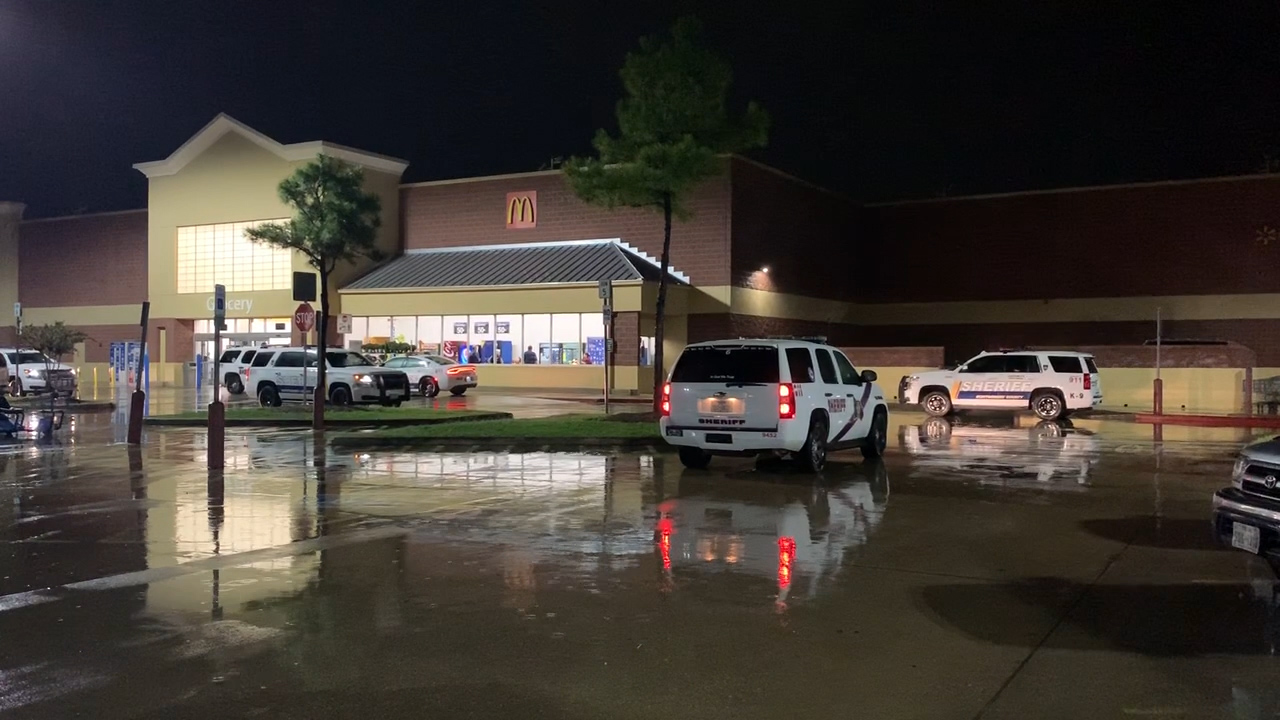 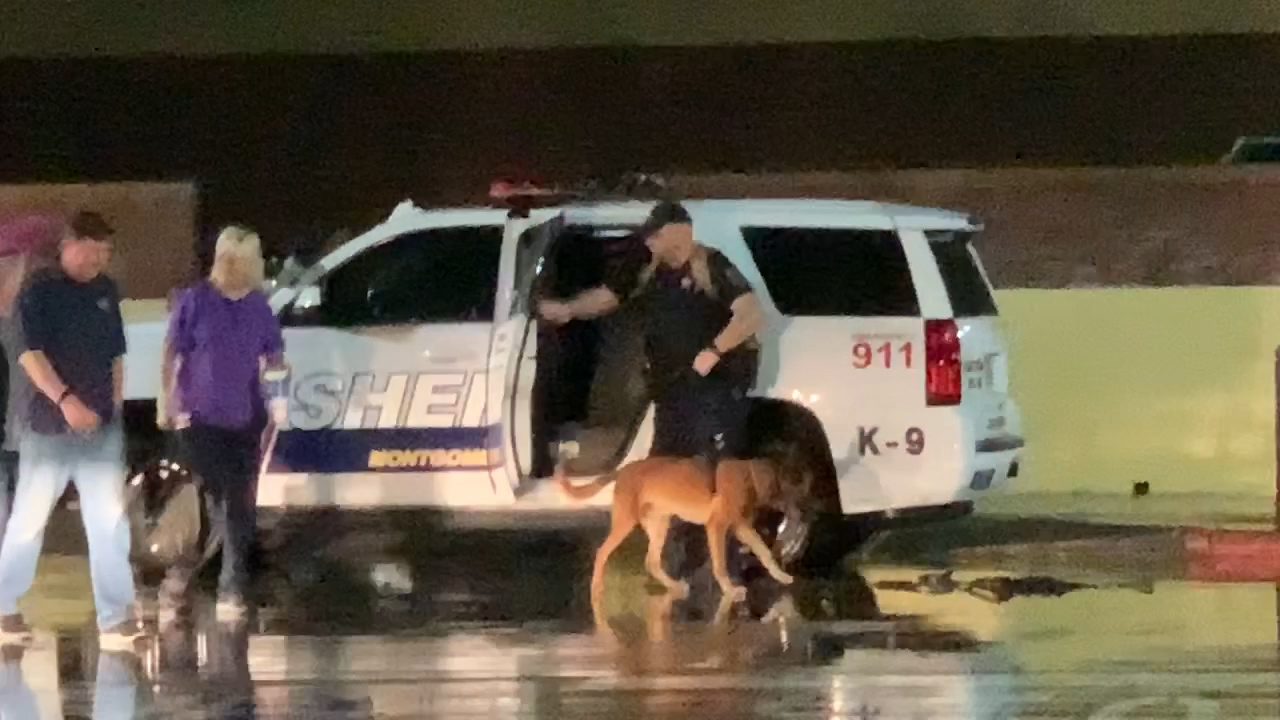 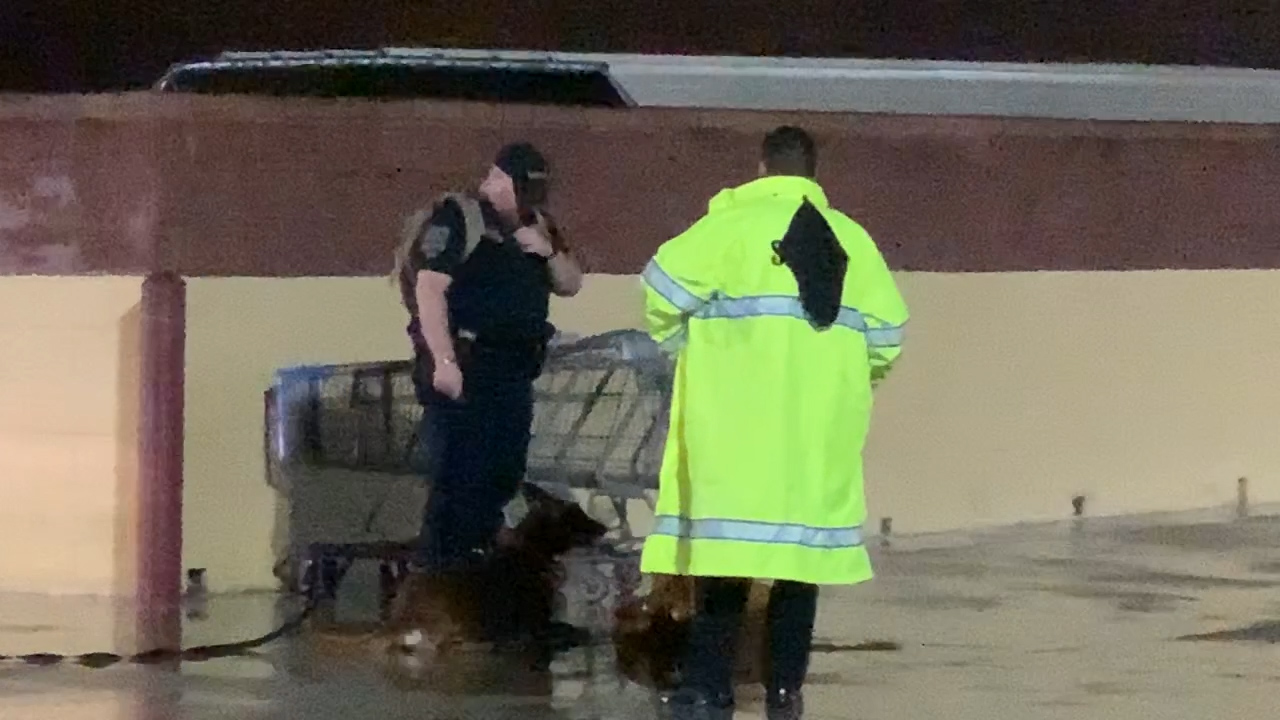 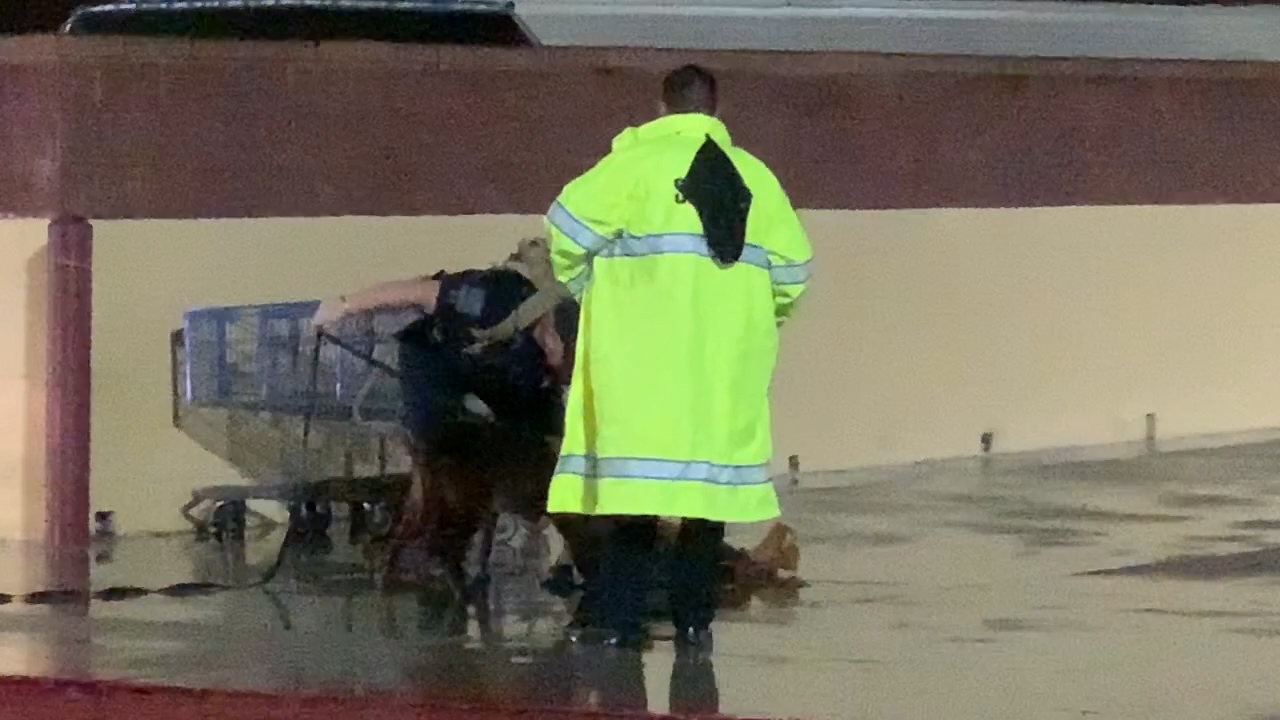 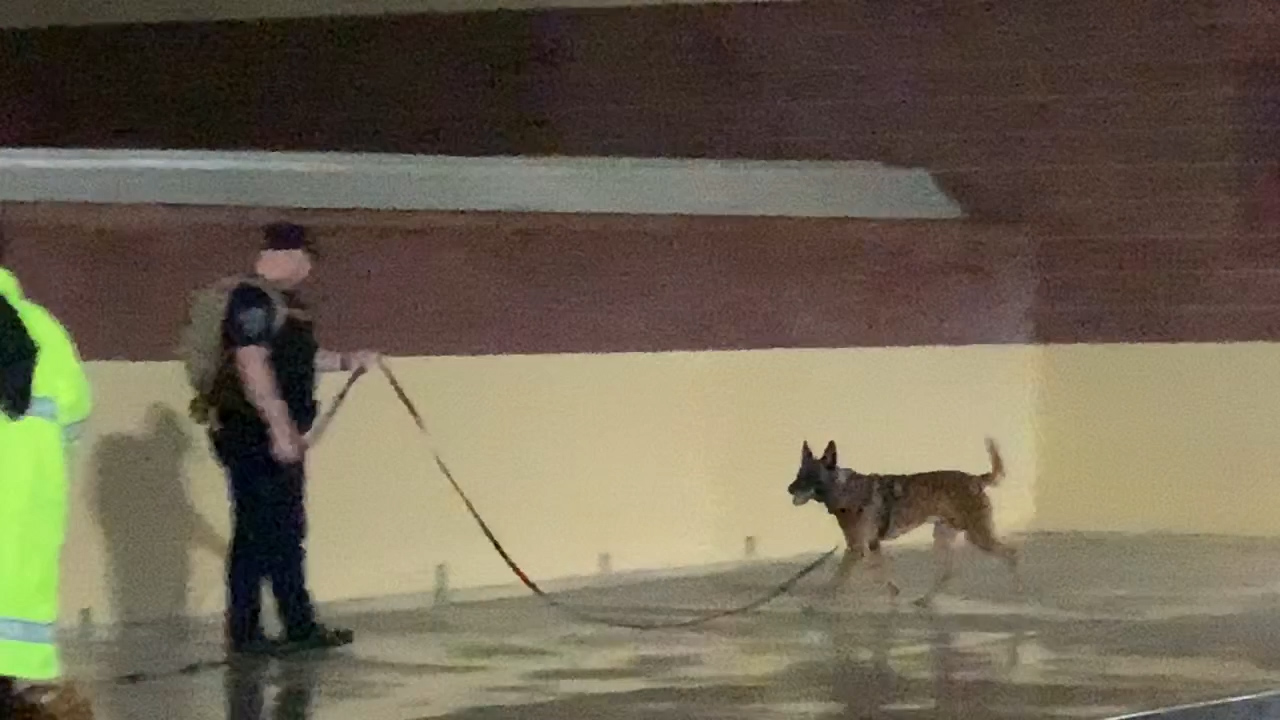 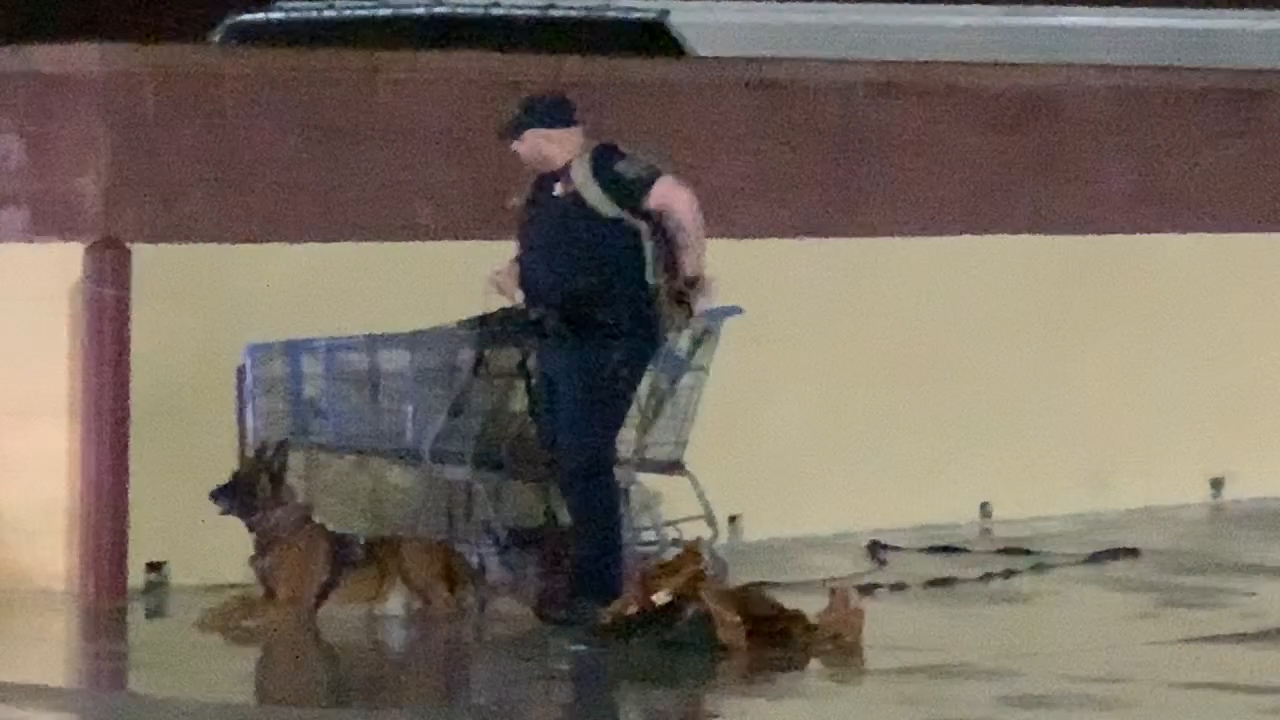 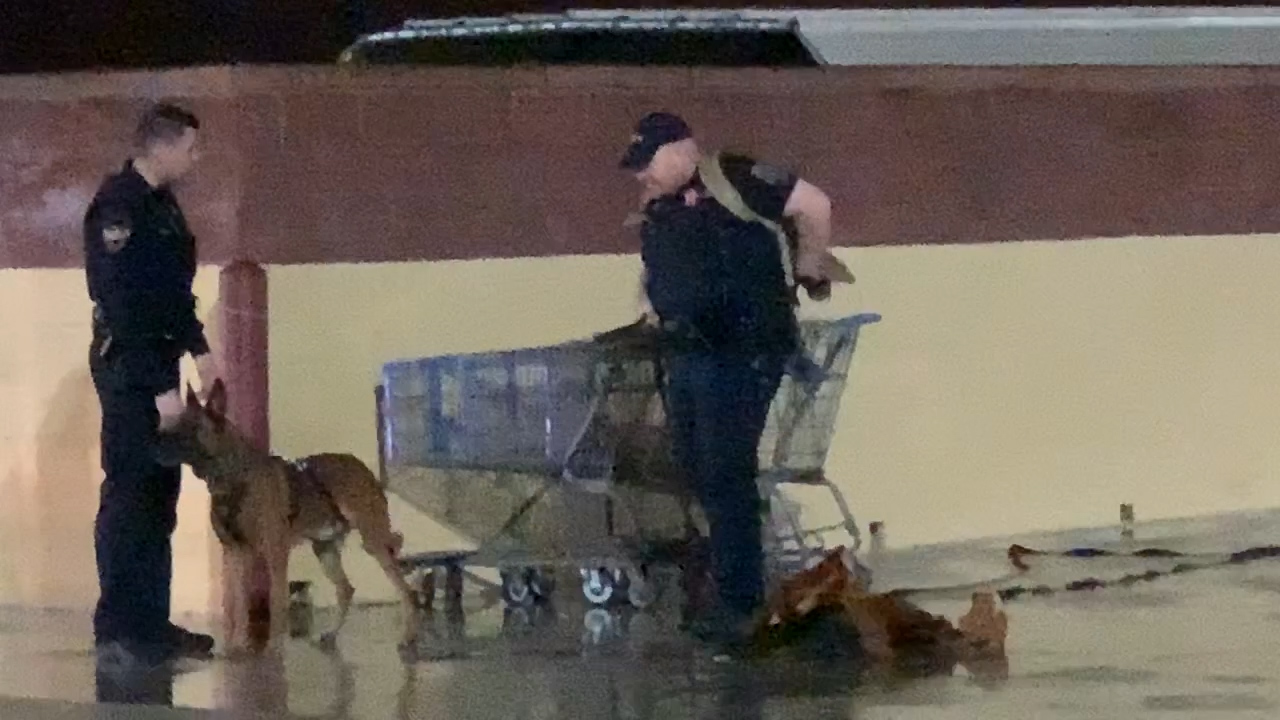 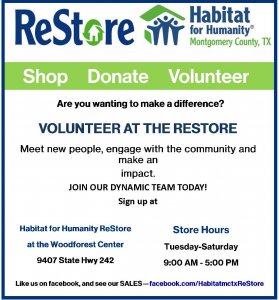 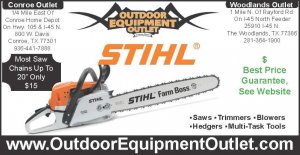