A pursuit initiated in East Montgomery County by Precinct 4 Constables, Harris County Precinct 4 Constables, DPS, and Splendora Police has just ended on Telge Road in West Harris County. During the pursuit, the suspect called the dispatcher and stated that he was not stopping. The suspect was wanted for aggravated assault. The pursuit started at Tram and Hill and Dale and continued to Telge Road at SH 99 where he was finally stopped. The known felon was found to have a weapon and drugs in his possession. Additional details shortly. Arrested was Skyler Lorenzo Lopez, 1/23/96. 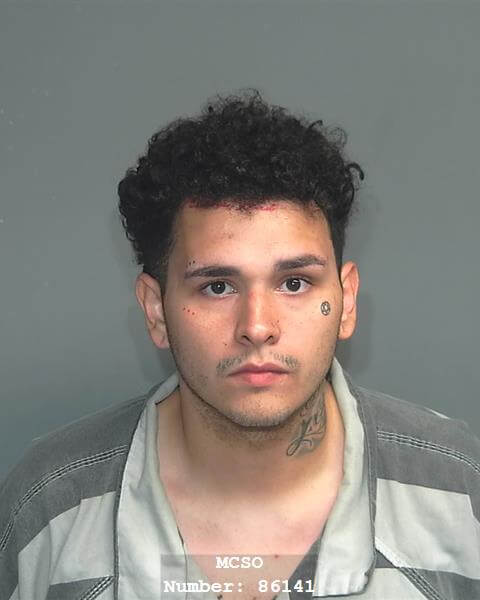 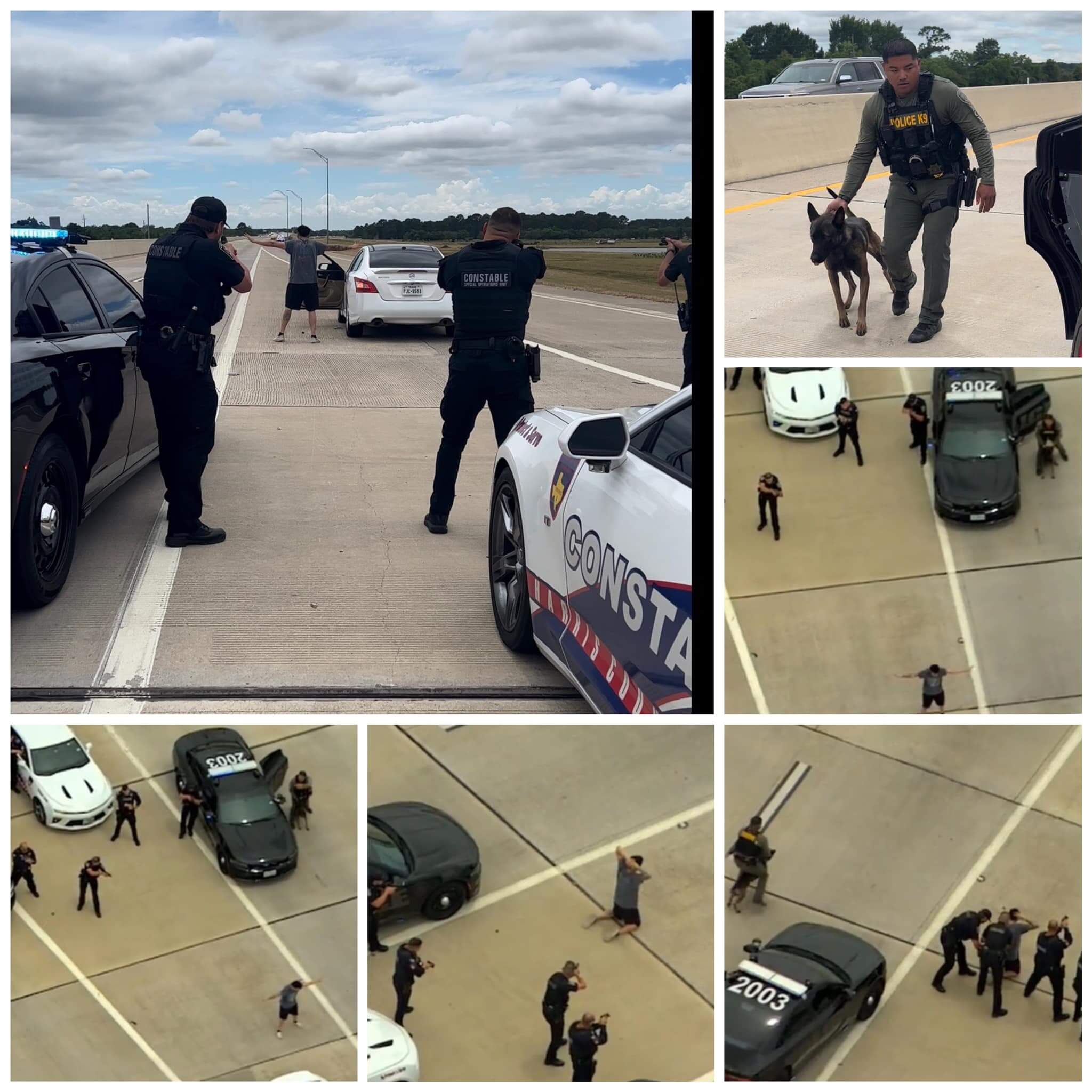