On January 11, 2021, deputies with Constable Mark Herman’s Office responded to the Chase bank located in the 8800 block of Spring Cypress Road after the bank staff identified a male who walked in as the possible suspect who previously robbed the bank. The suspect fled the scene in a vehicle and deputies gave chase. After a 28.5 mile pursuit, Constable Deputies were able to stop the vehicle and safely apprehended the suspect. He was identified as William Smith. Further investigation revealed he had an open felony warrant and was linked to multiple bank robberies in the
area. “William Smith was arrested and booked into the Harris County Jail for the open warrant and was charged with Evading in a Motor Vehicle and Felon in Possession of a Firearm. His total bond for both charges was set at $50,000.00 out of the 174th District Court. Additional charges may be filed a later time pending further investigation for his connection in the bank robberies.” – Constable Mark Herman 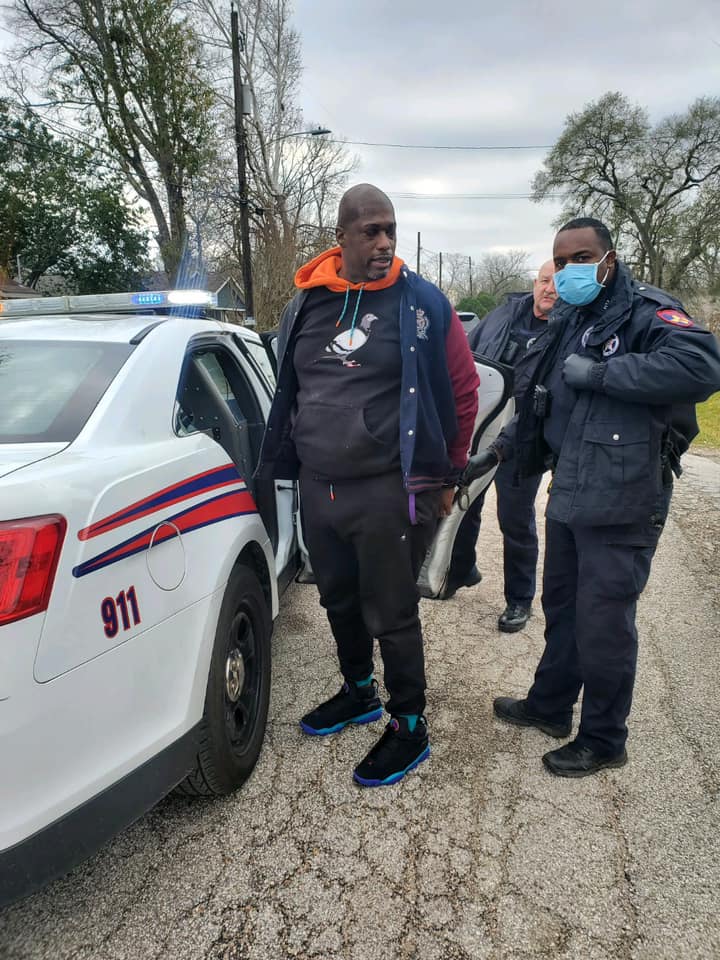 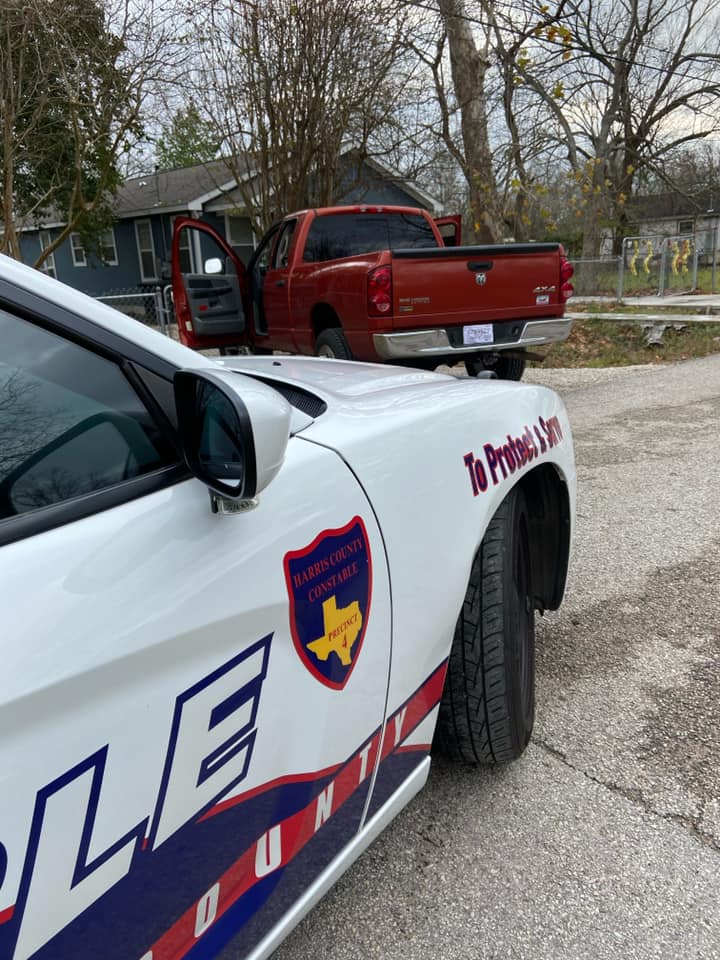 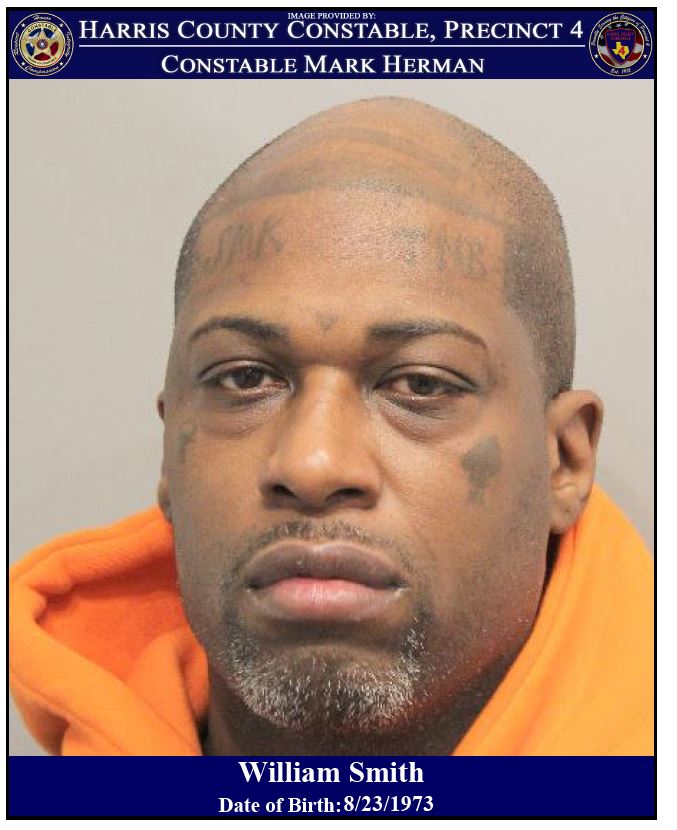