Russell Patrick Richards, 35, has been booked into the Montgomery County Jail on charges of aggravated assault on a public servant and evading arrest with a vehicle. This after he was stopped last and then sped off dragging the Trooper down I-45.

Just before 10 pm, a DPS Trooper stopped a black 2003 Infiniti Q35 on I-45 southbound near SH 242. As the Trooper approached the male attempted to reach for something under the seat. The Trooper attempted to stop him from doing so. That is when the driver sped off dragging the Trooper down I-45 for a short distance. The Trooper was transported to the hospital in stable condition with scrapes, a knee and possibly back injury. A search was immediately started for the vehicle. Units went to the home from where the vehicle was registered in northwest Houston but was told by his parents he had not made it home. Units in the Shenandoah area spotted the vehicle in an apartment complex parking lot in the 100 block of Vision Park. Units converged on the area. A DPS helicopter was brought in along with K-9 from both Montgomery County Precinct 4 Constables Office and Conroe Police. Close to 1:30 am an Oak Ridge Officer spotted a male walking on Research near I-45 in shorts. At 53 degrees it seemed odd. When the Officer turned around on him, he vanished. A perimeter was set and the search started. Approximately 2:15 am officers spotted the male in the parking lot of the Clarion Hotel in Shenandoah along I-45. He was taken into custody. DPS was assisted by Montgomery County Sheriff’s Office, Precinct 3, Precinct 4 Constables, Conroe ISD Police, Oak Ridge North Police, Shenandoah Police, and Conroe Police. The male was transported to the Montgomery County Jail. 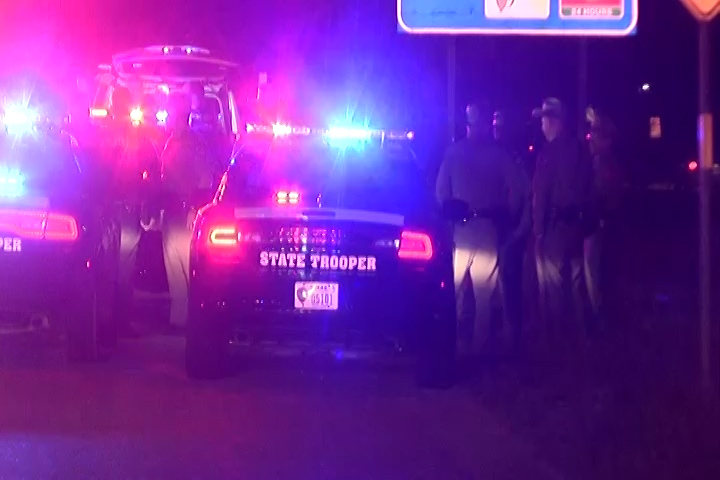 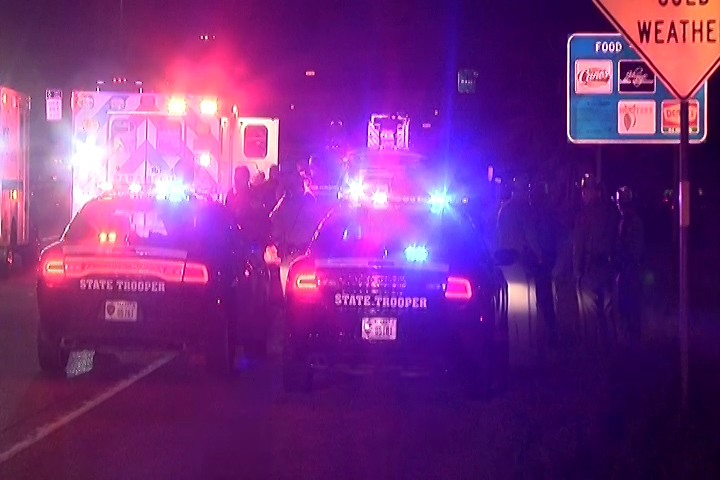 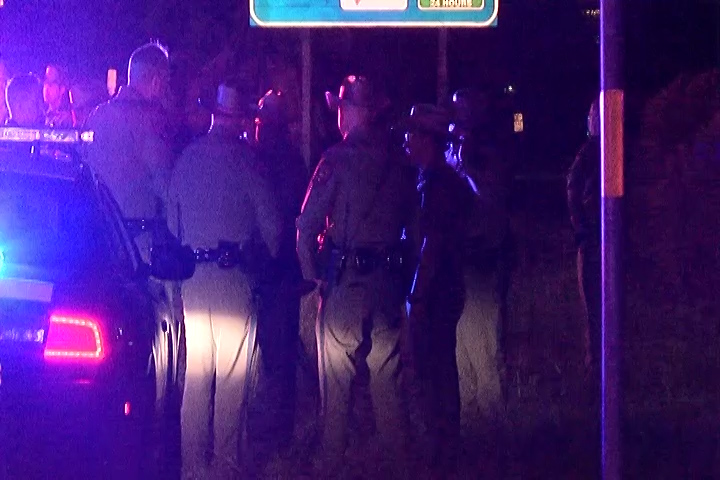 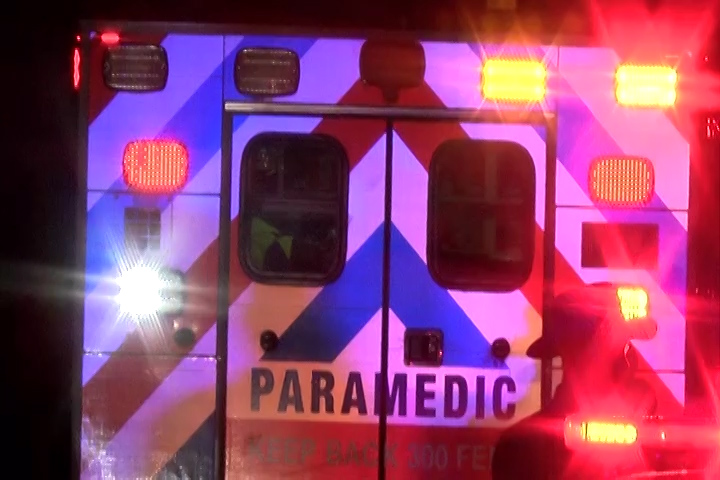 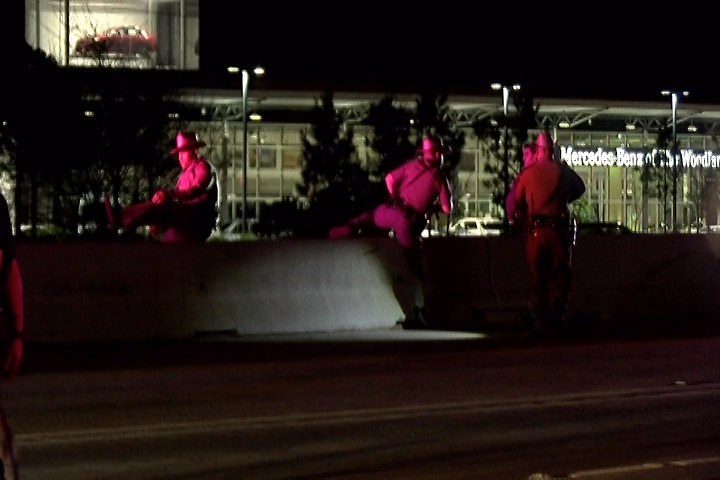 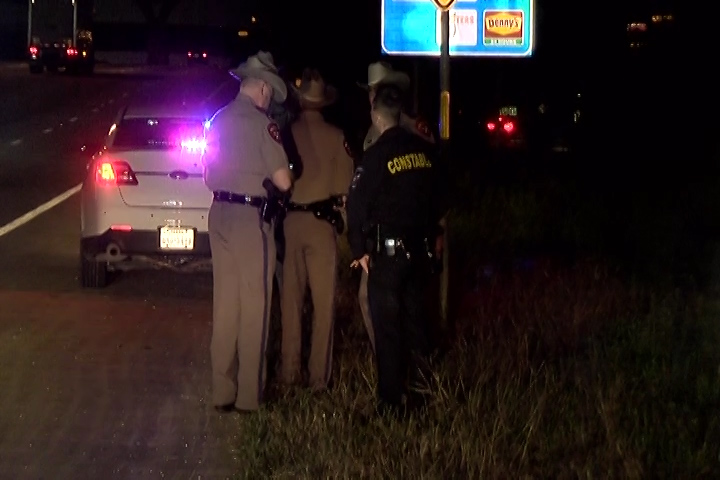 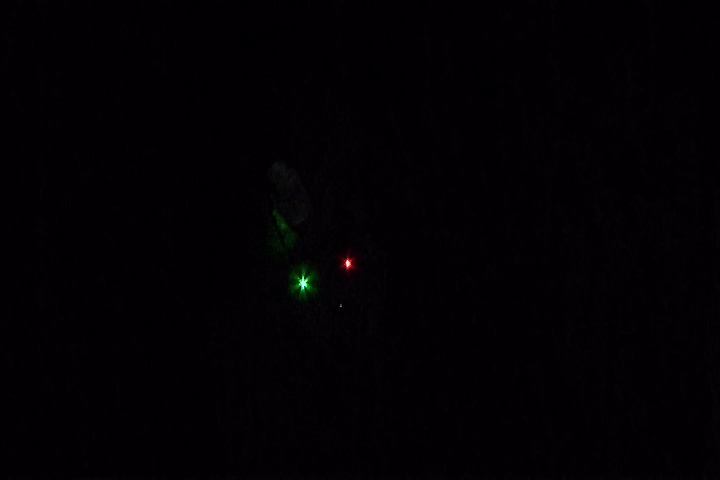 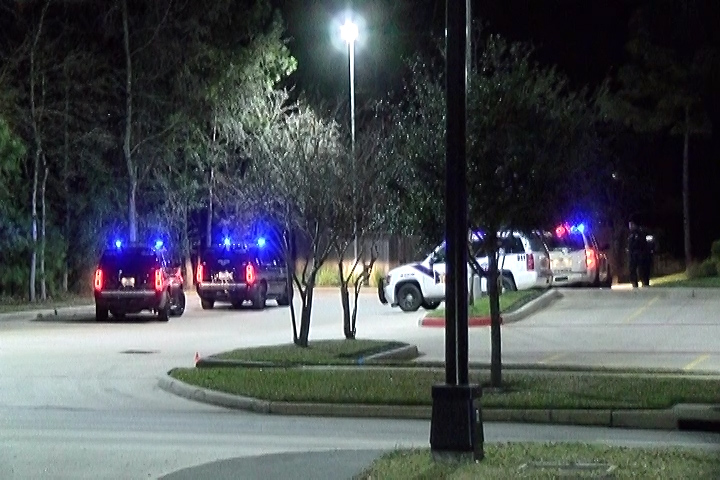 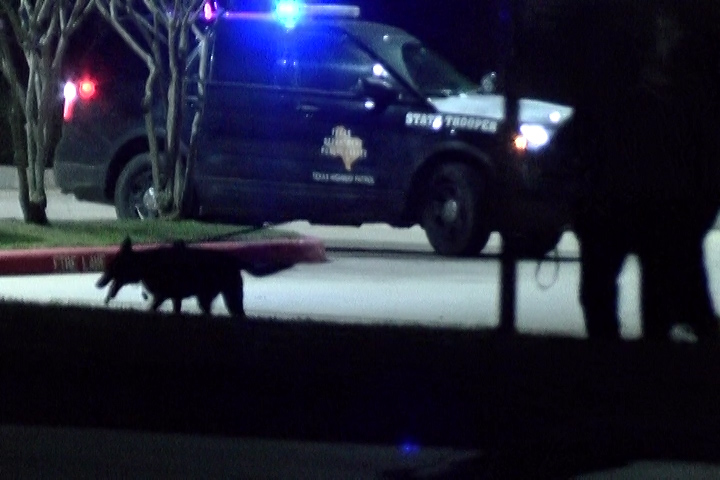 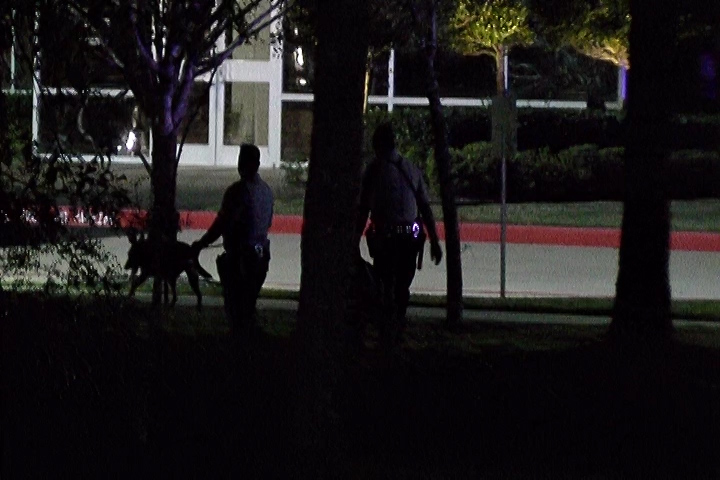 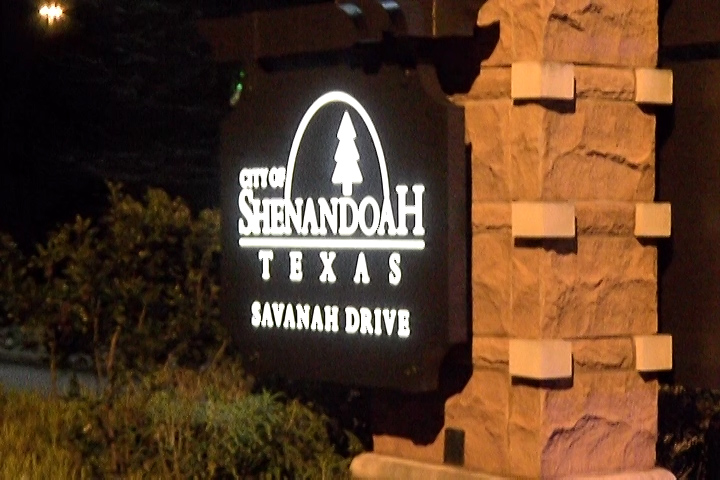 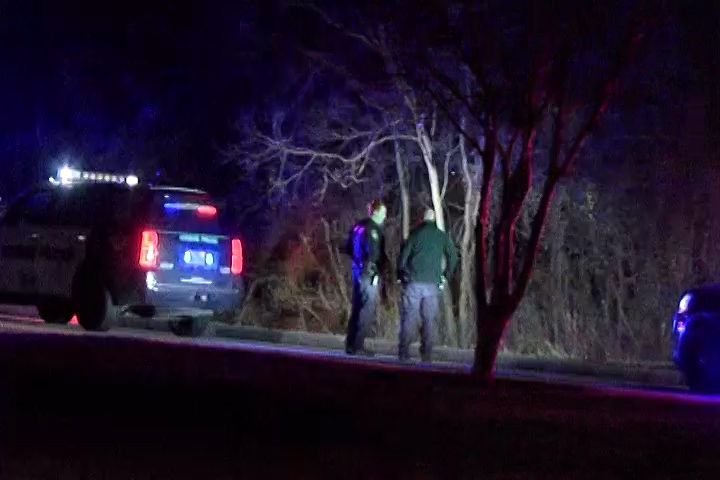 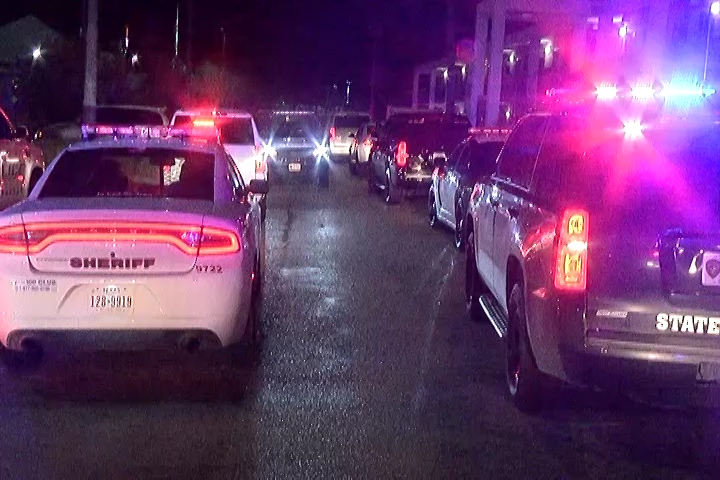 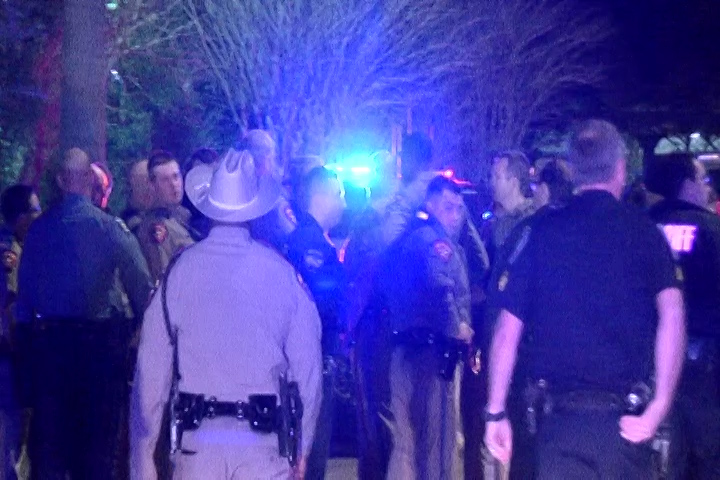 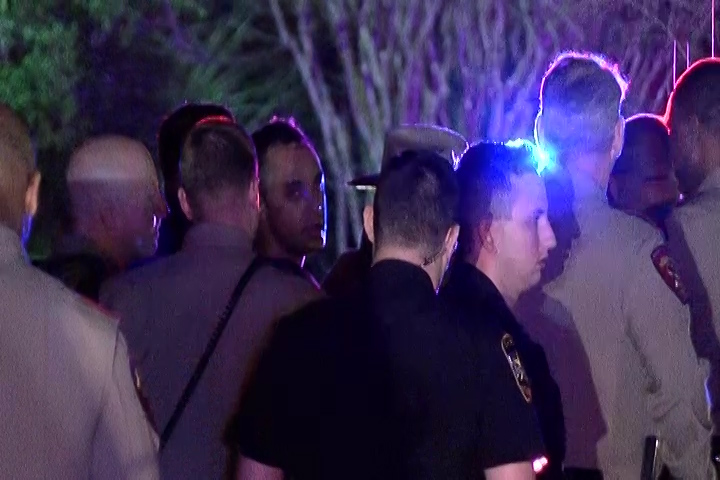 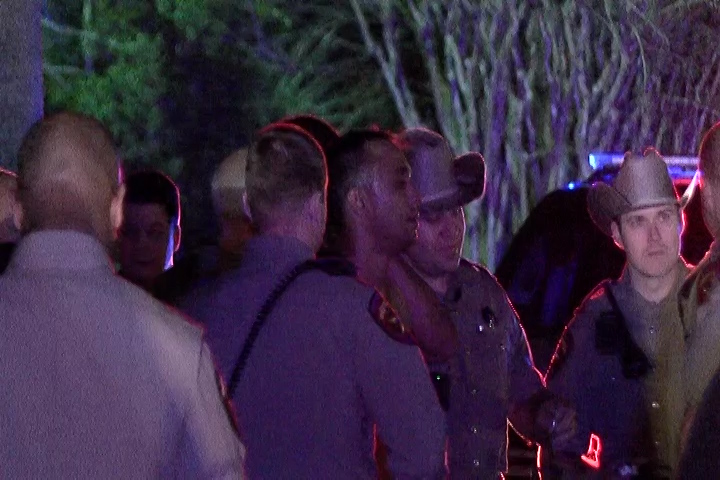 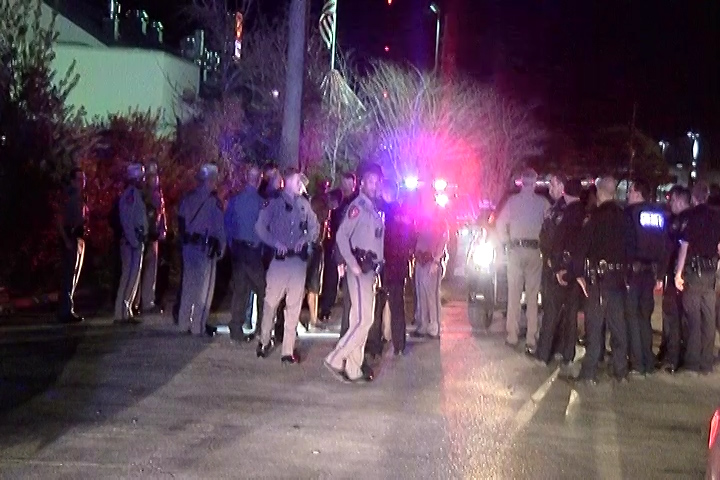 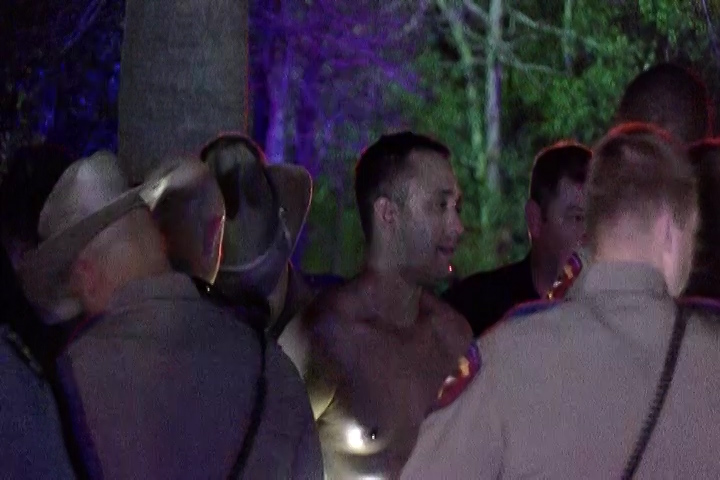 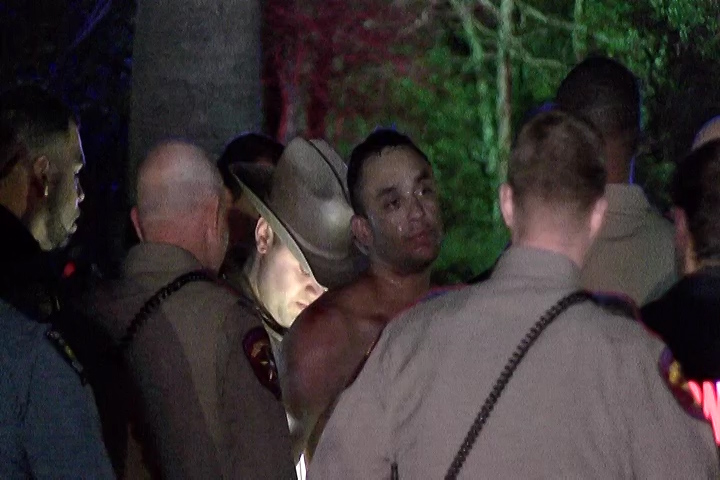 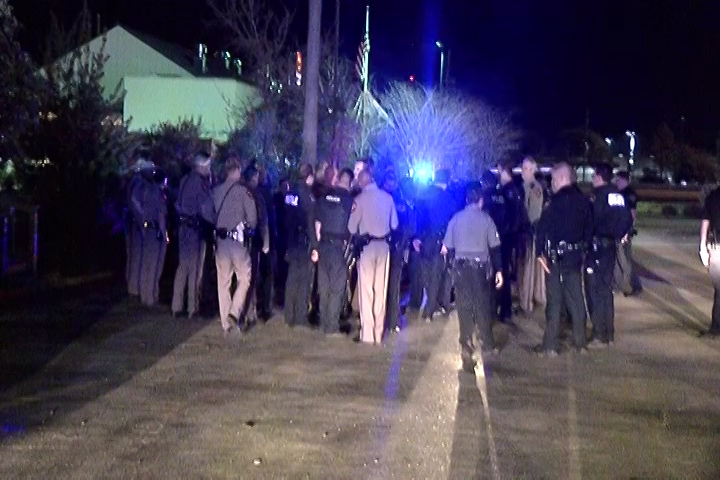 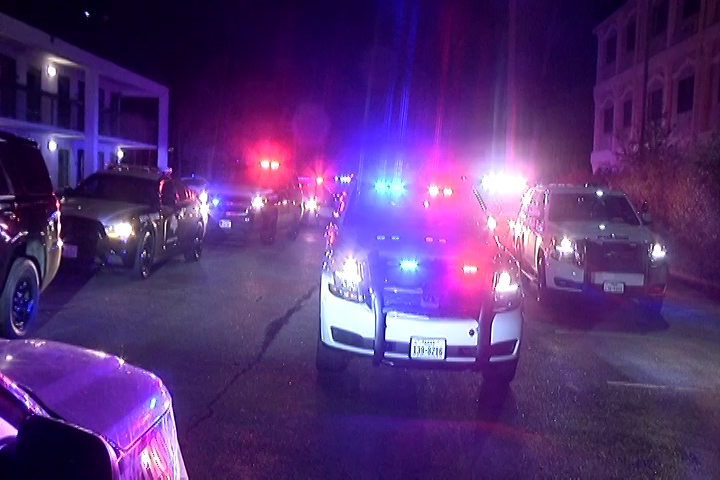 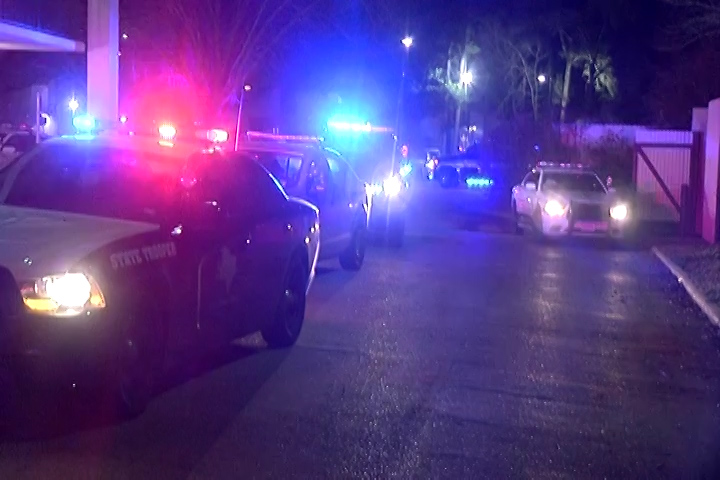