Anyone with information about these suspects is asked to contact Detective Jeremiah Ledesma at the San Jacinto County Sheriff’s Office at (936)-653-4367. If you wish to remain anonymous, you may contact Crime Stoppers at 1-800-392-7867. Crime Stoppers offers a reward for information leading to the arrest and conviction of felony suspects. 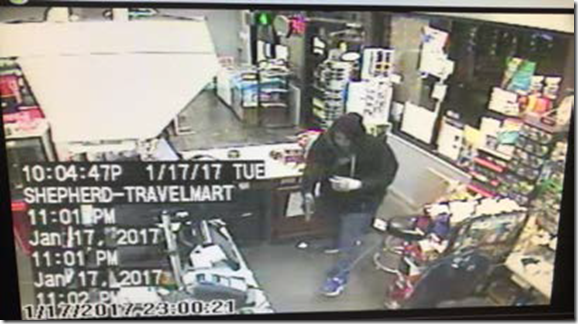 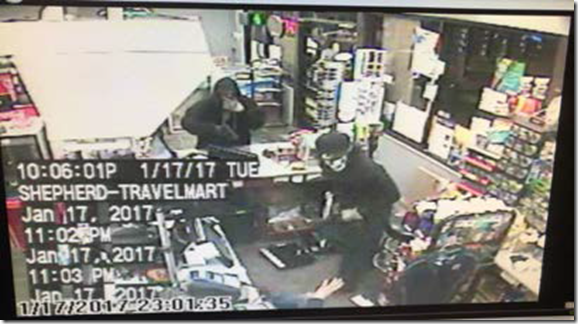 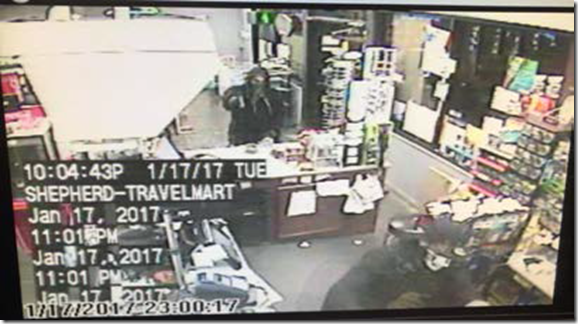 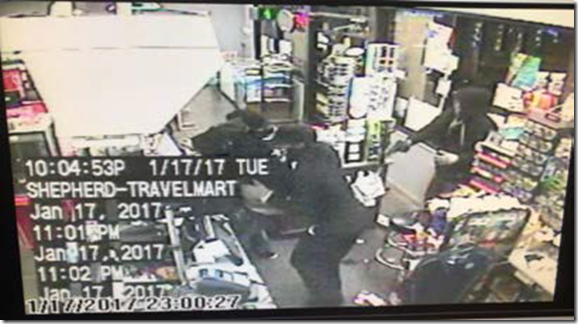 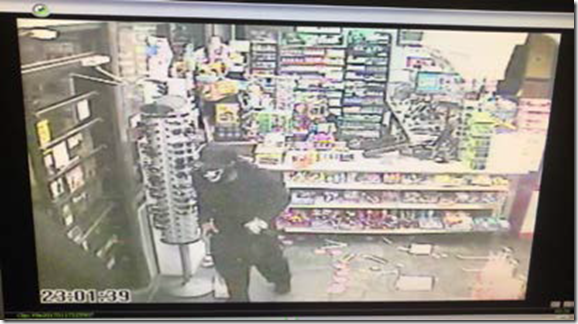 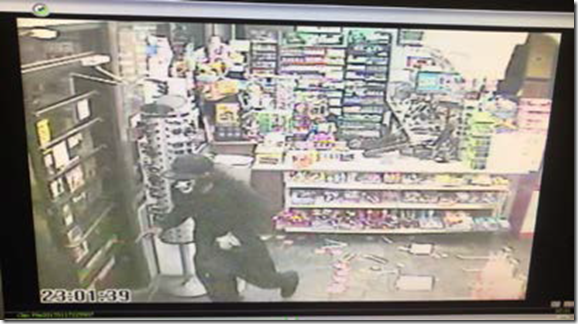