A blast that rocked parts of Grimes County has been extinguished.

According to officials a farmer called in the fire around 11 Saturday morning. The tank, which was holding saltwater, is owned by the Apache Corporation. A spokesperson for the company said the well has been shut in and they are conducting an investigation into the blast.

Richards and Iola Volunteer Fire Departments responded to the blast and brought the flames under control with minutes.

Officials said the fire seems to be accidental but crews are investigating the cause.

No injuries were reported in the blast. 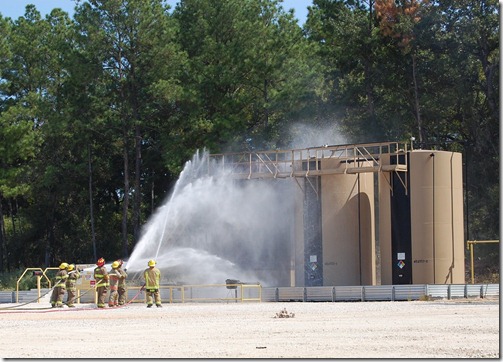 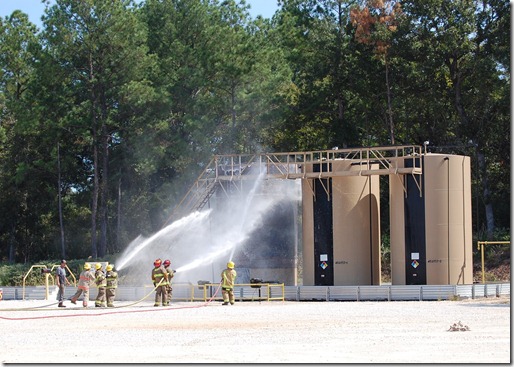 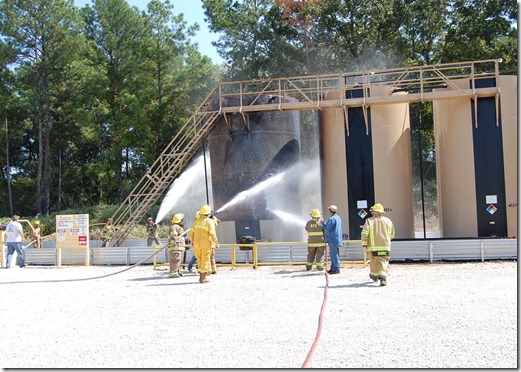 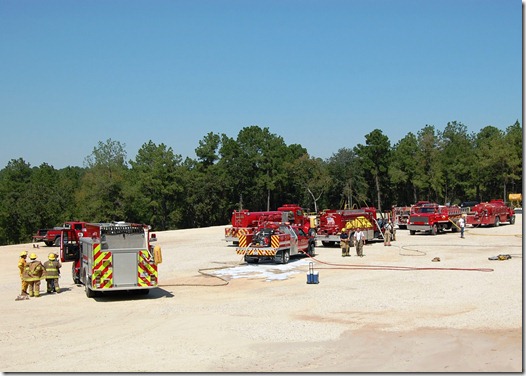 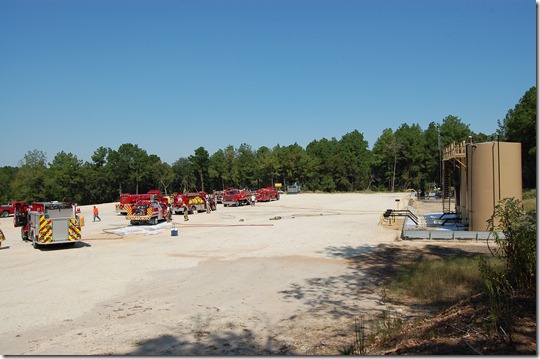 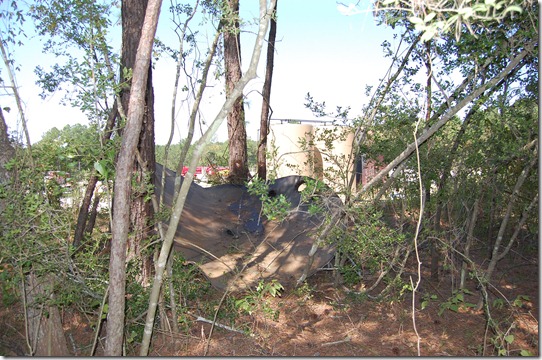 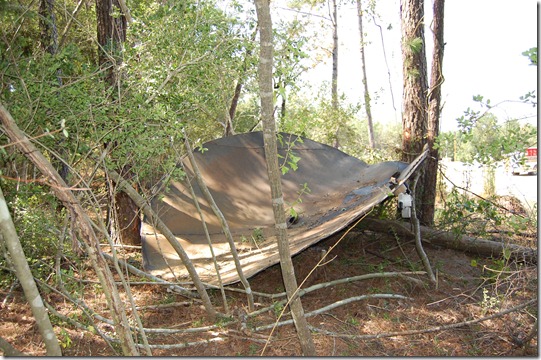