As a result of the very close coordination and inter-agency cooperative effort between the Liberty County Sheriff’s Department and the Liberty County Constable’s Pct. 5 Office, five (5) people were arrested in the Tarkington area and charged with “Possession and Transportation of Chemicals with Intent to Manufacture a Controlled Substance”, a Second degree Felony. An active Meth lab was in operation and a string of burglaries were also cleared as guns, tools and other stolen items were recovered from the residence located at 668 CR 2250.

In addition to the “Possession and Transportation” charges, stolen property was recovered from Laudermill’s home and it appears, at this point, that a total of four (4) to five (5) burglaries will be cleared up as a result of these arrest. Additional investigation is underway by both agencies and additional arrest and charges are expected by the time the entire investigation is completed.

All of the people arrested were placed in the Liberty County jail and charged with the same offenses with other charges pending. At this time, no bond had been set. 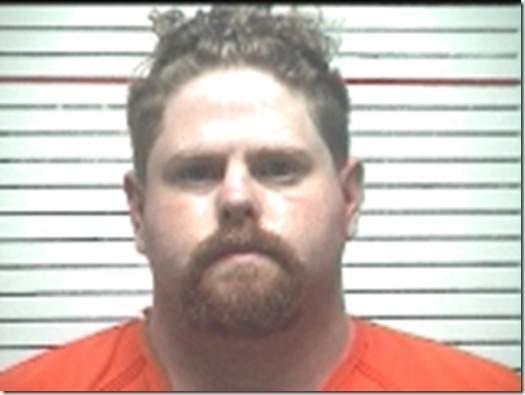 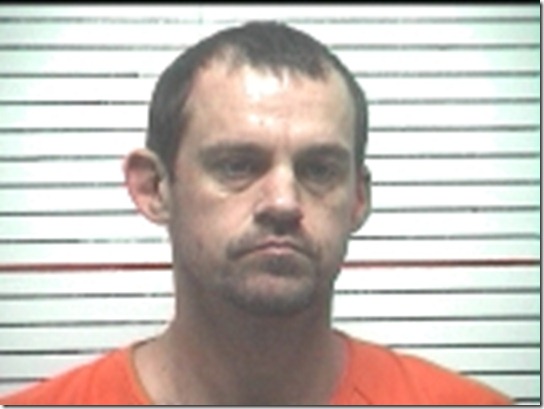 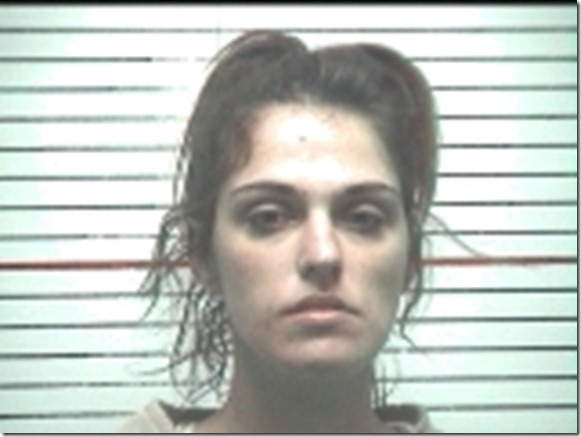 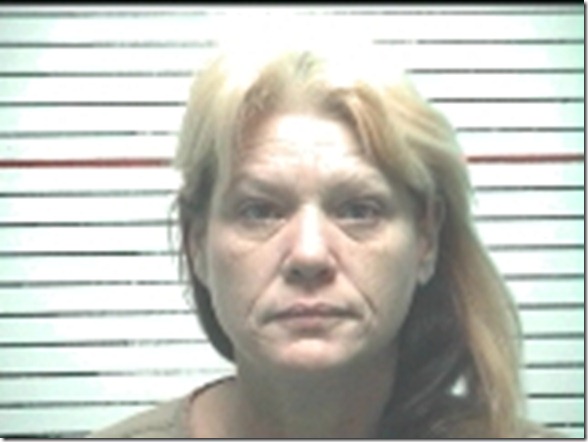 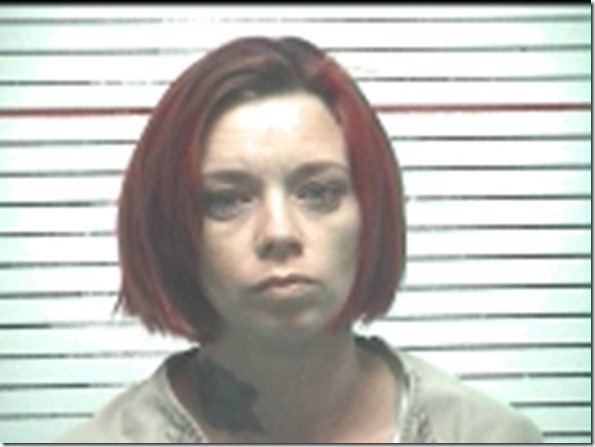