This is the third year the Taylor Organization has hosted a parade and car show in EMC during the EMC Fair event. Commissioner James Mett’s served as this year’s Grand Marshal for the parade and car show. Many wondered if the event would even be held along with the EMC Fair and livestock sale. Last year it was canceled due to Imelda and this year Covid-19 was thought to end up canceling it but it went on with precautions. After the parade that went from Randall Reed Stadium to Bull Sallas Park, a car show was held. The winners of the show were: 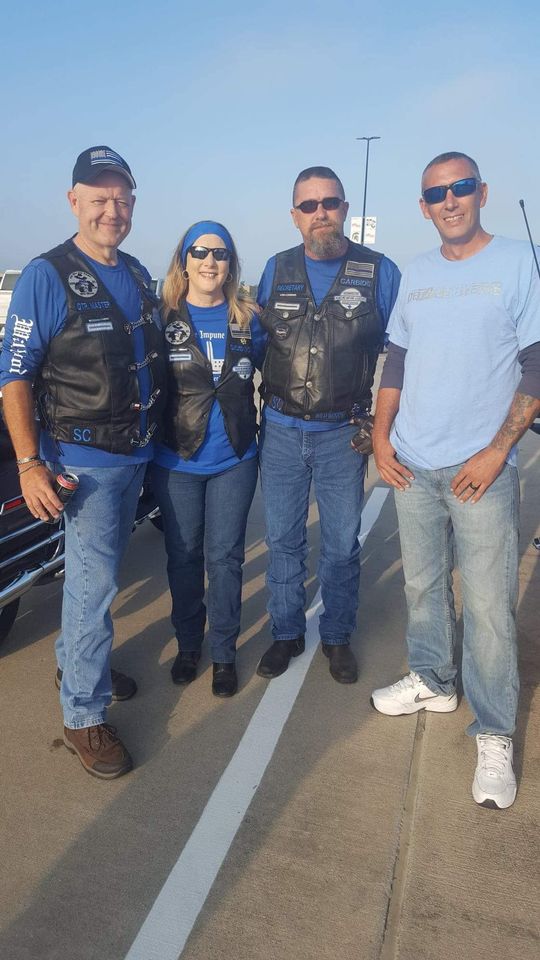 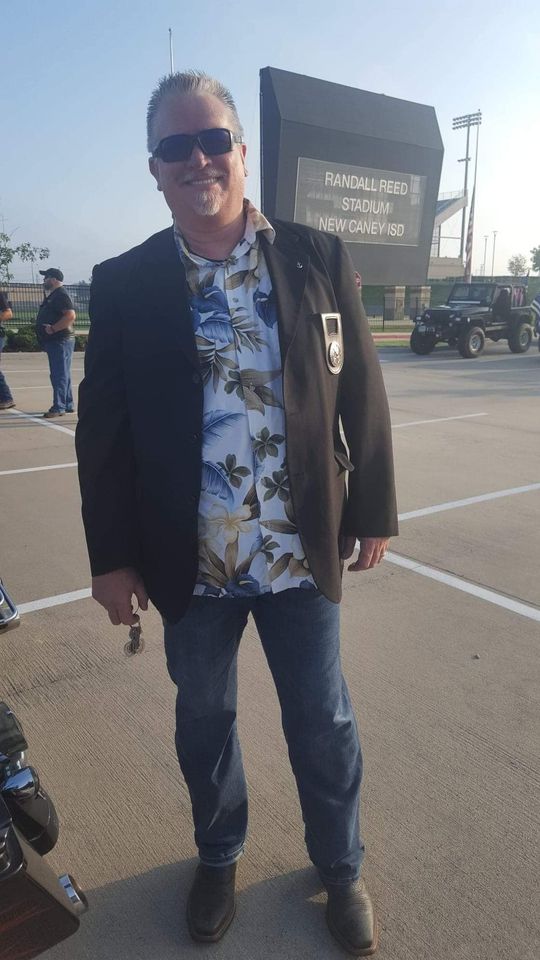 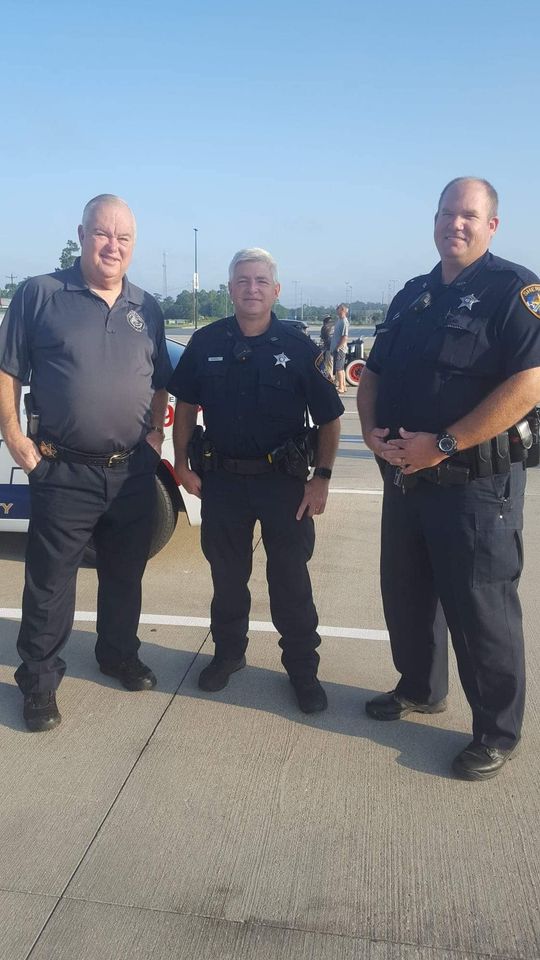 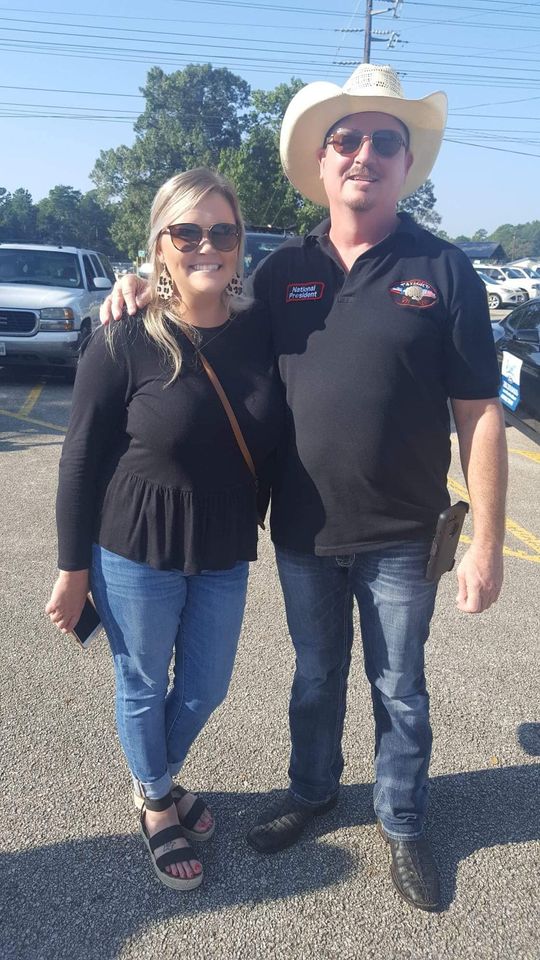 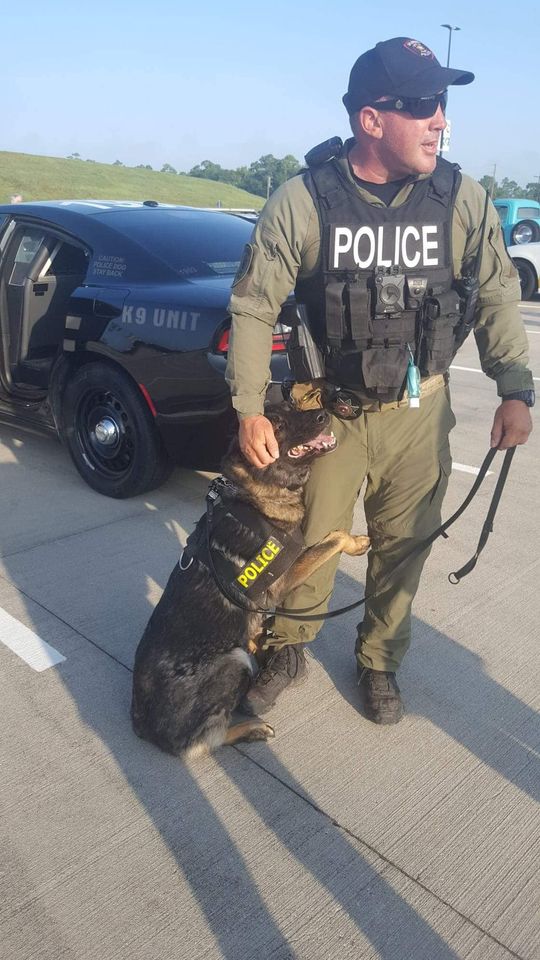 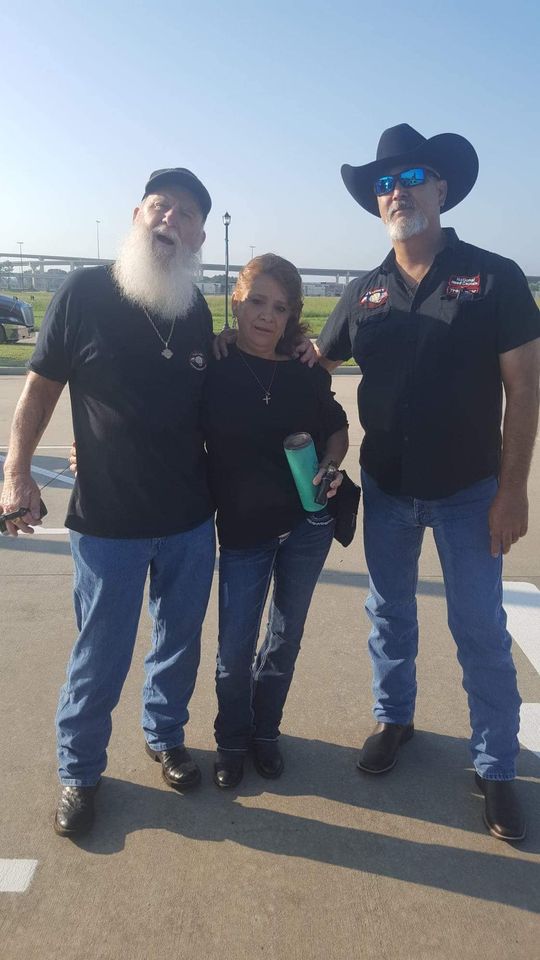 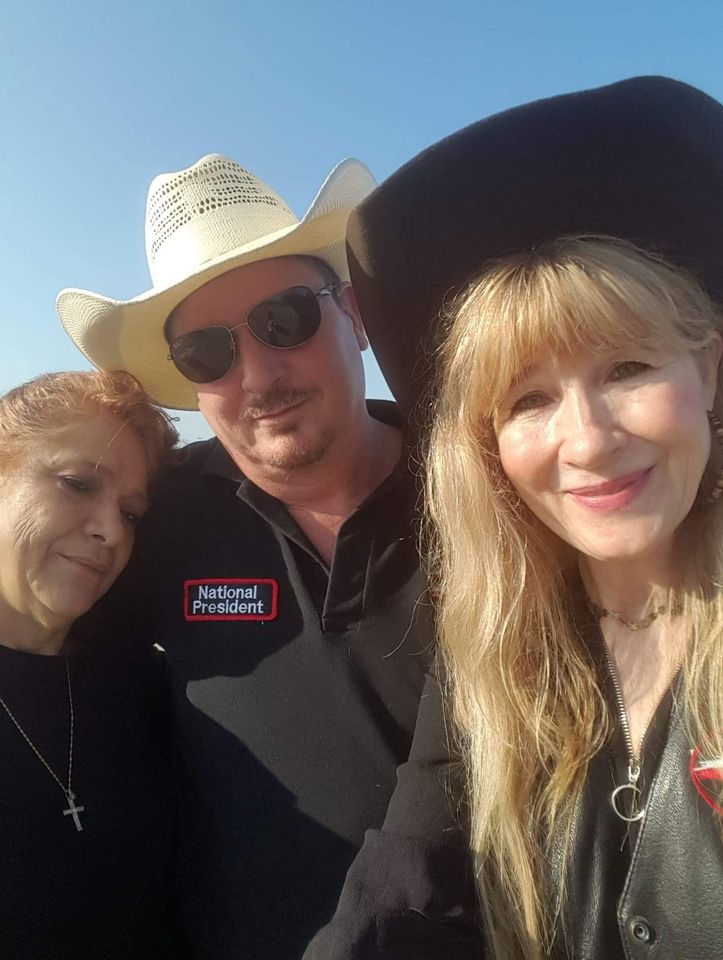 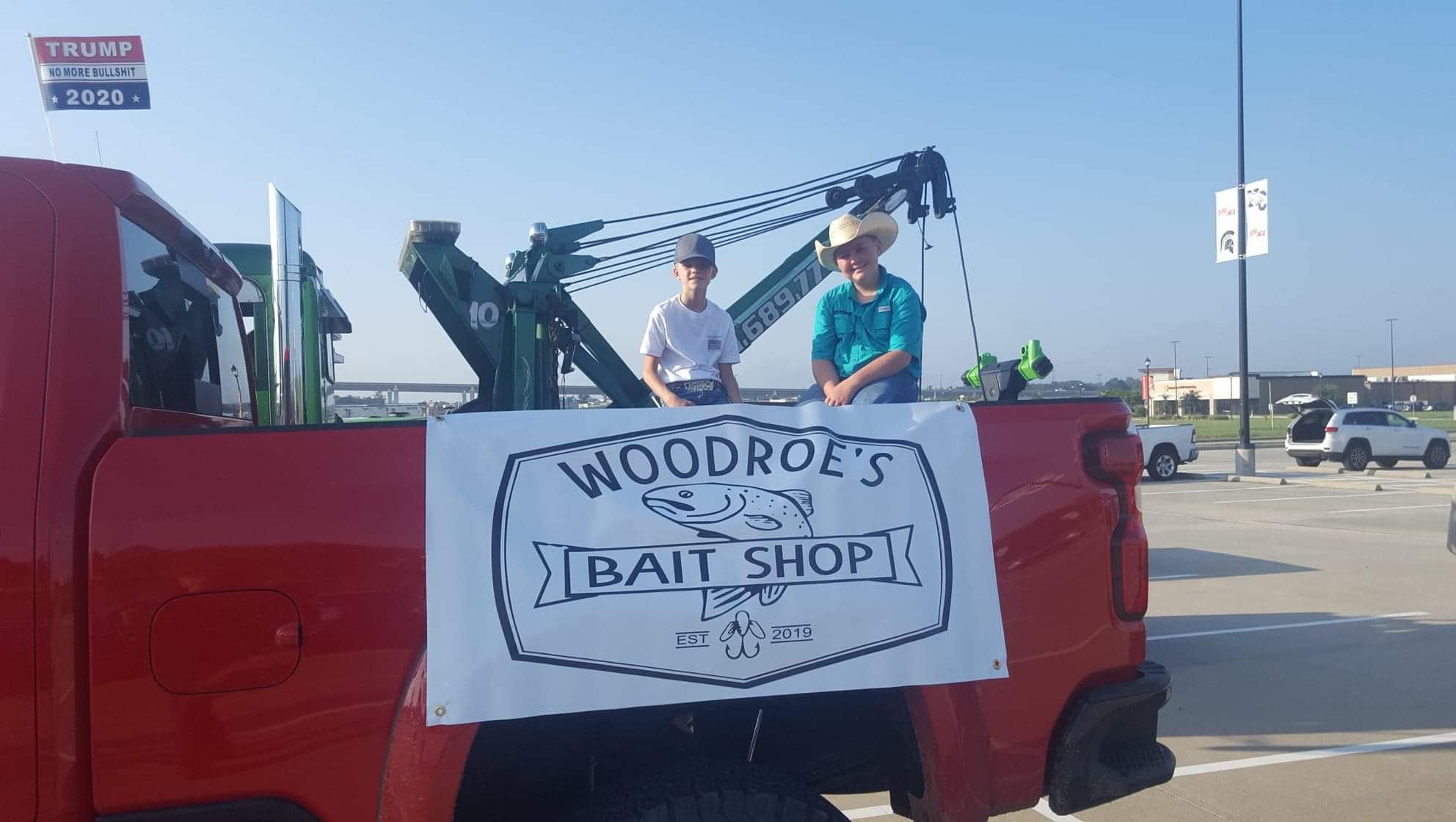 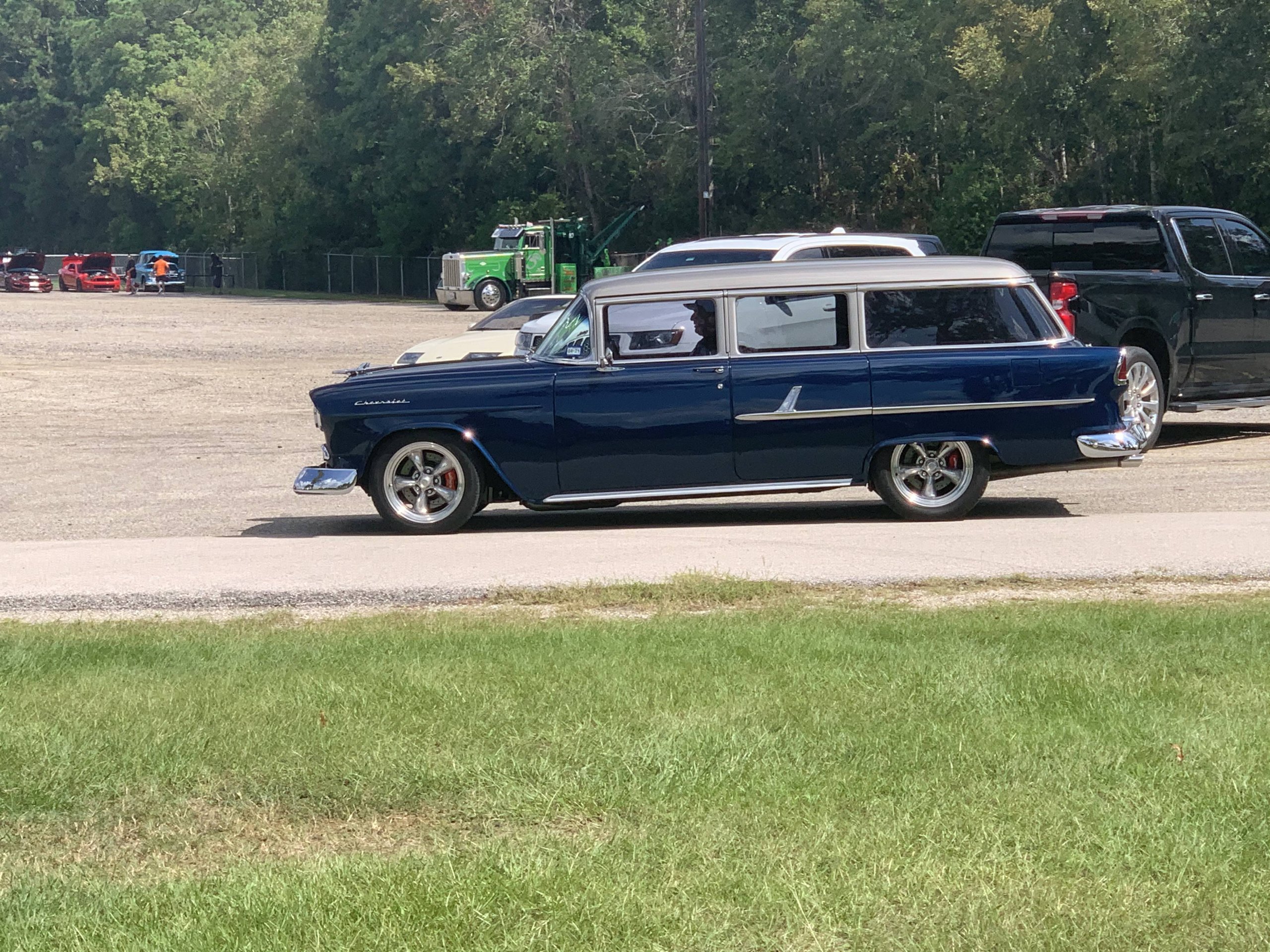 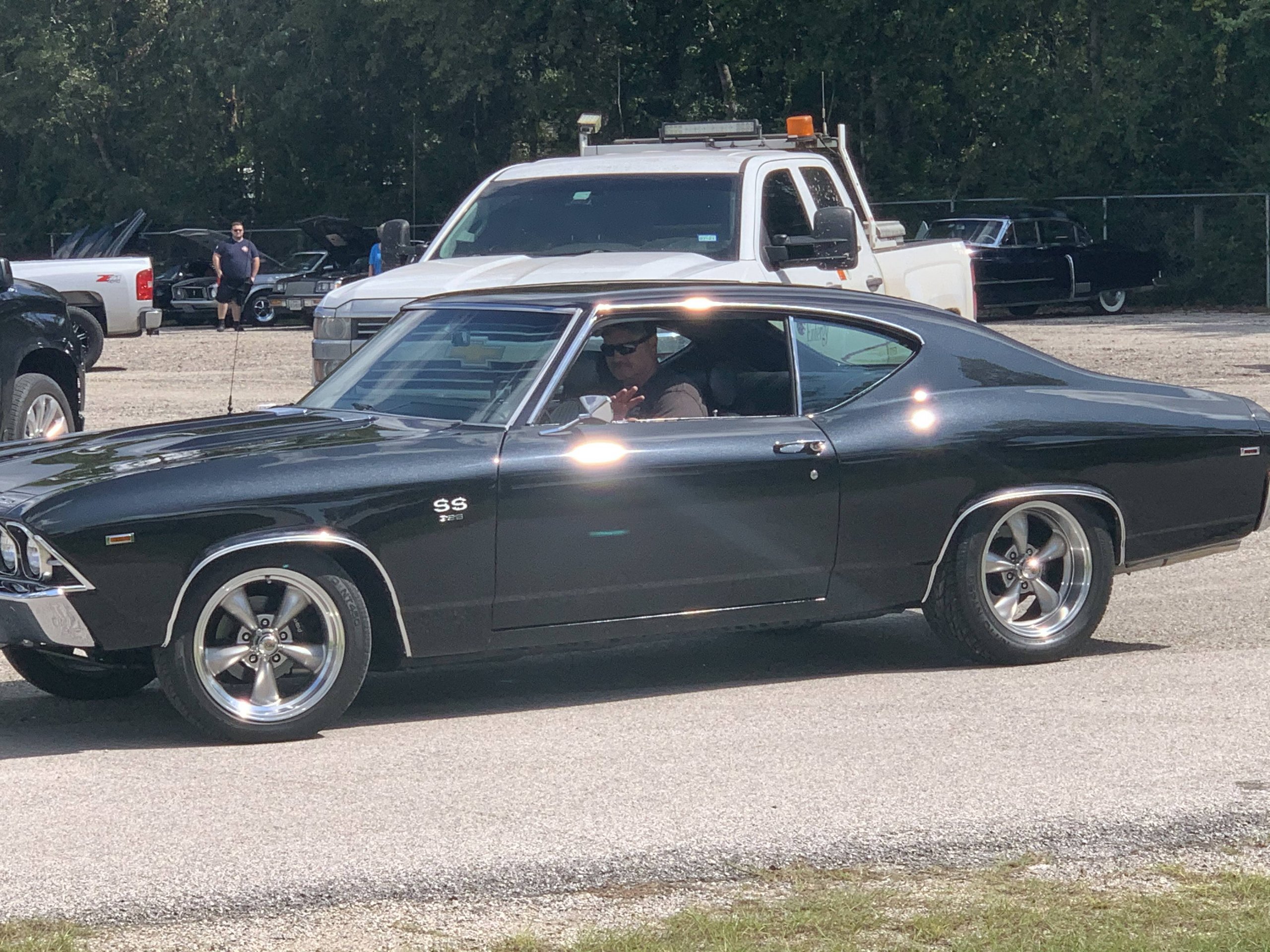 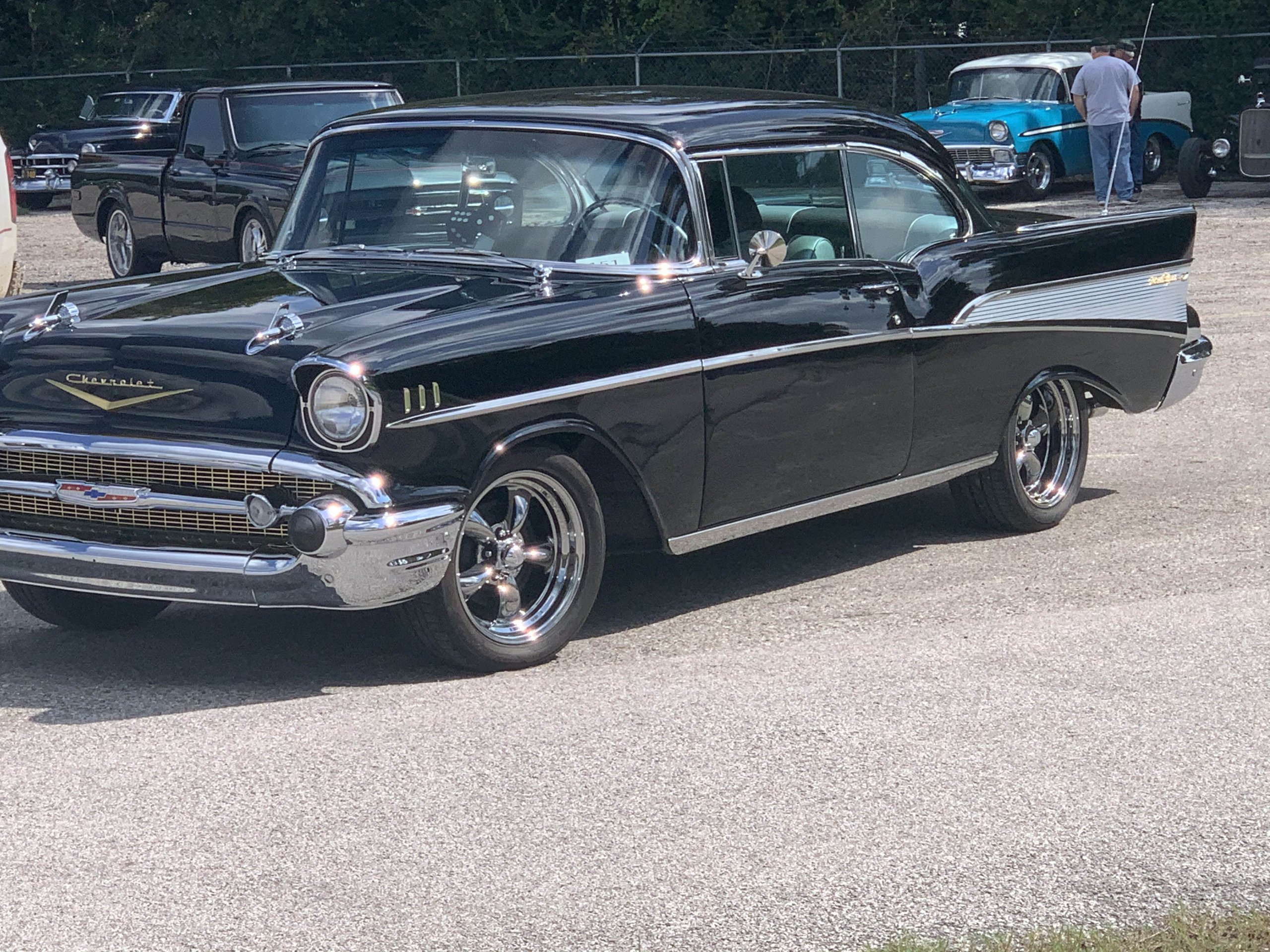 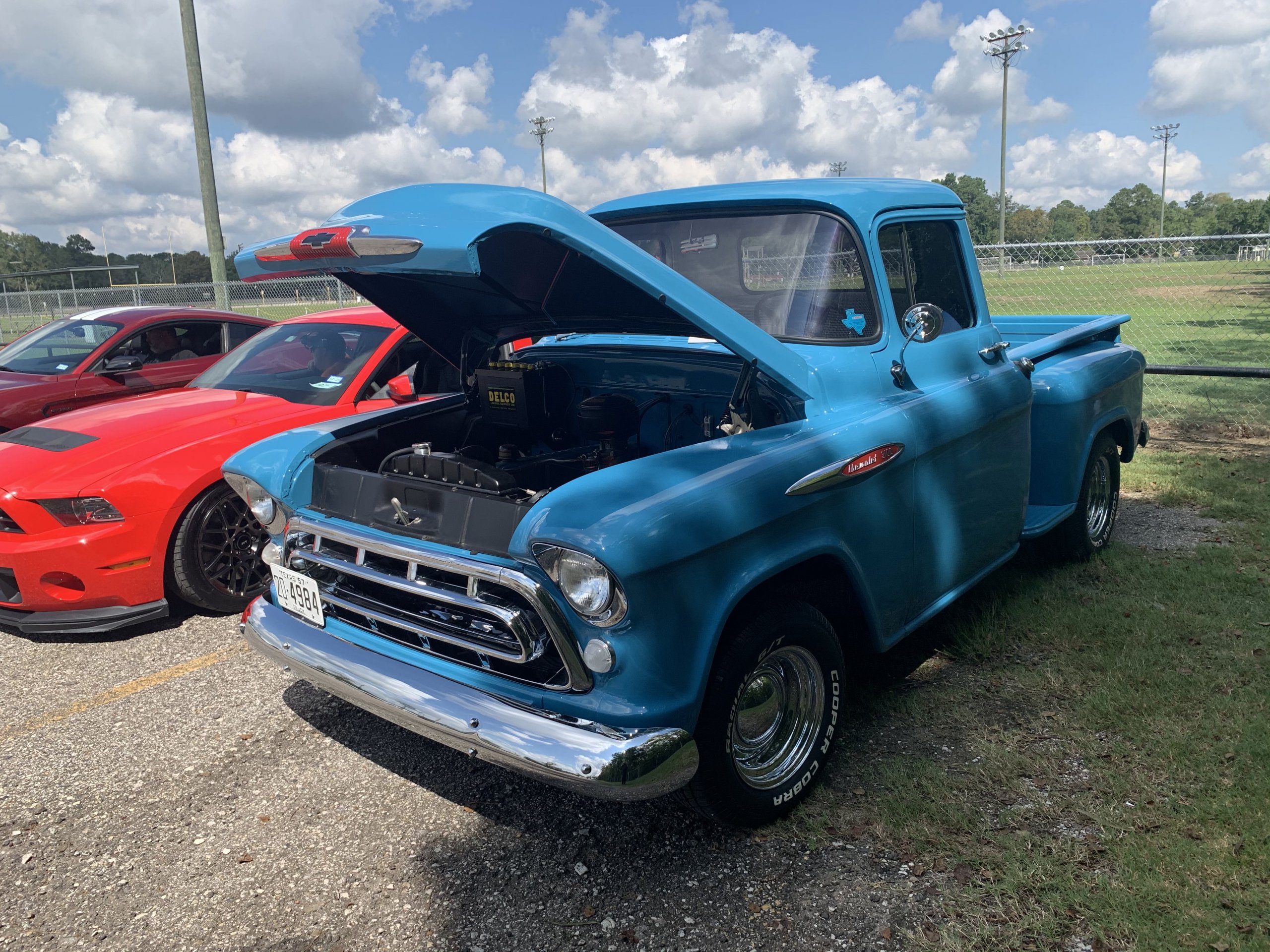 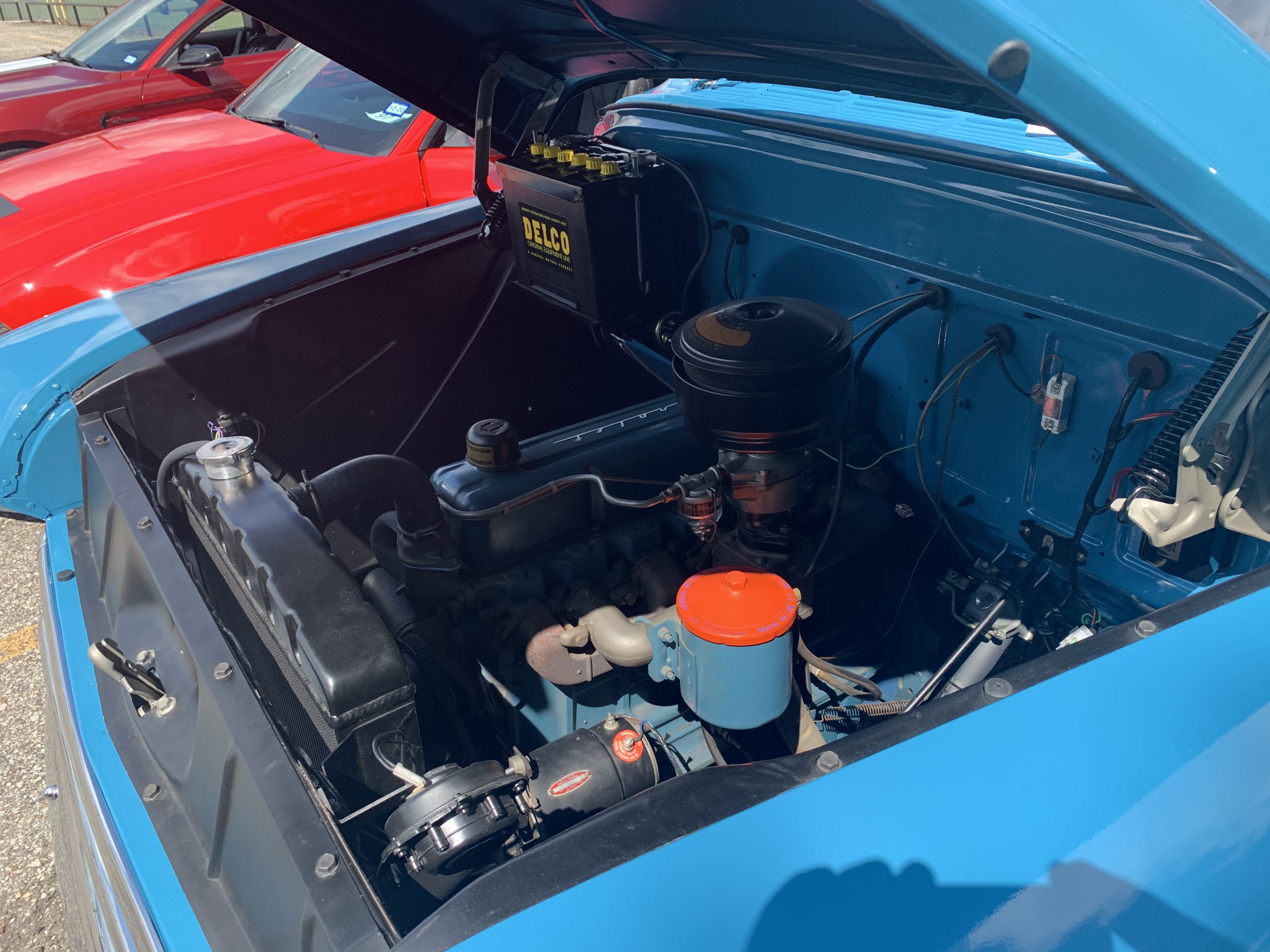 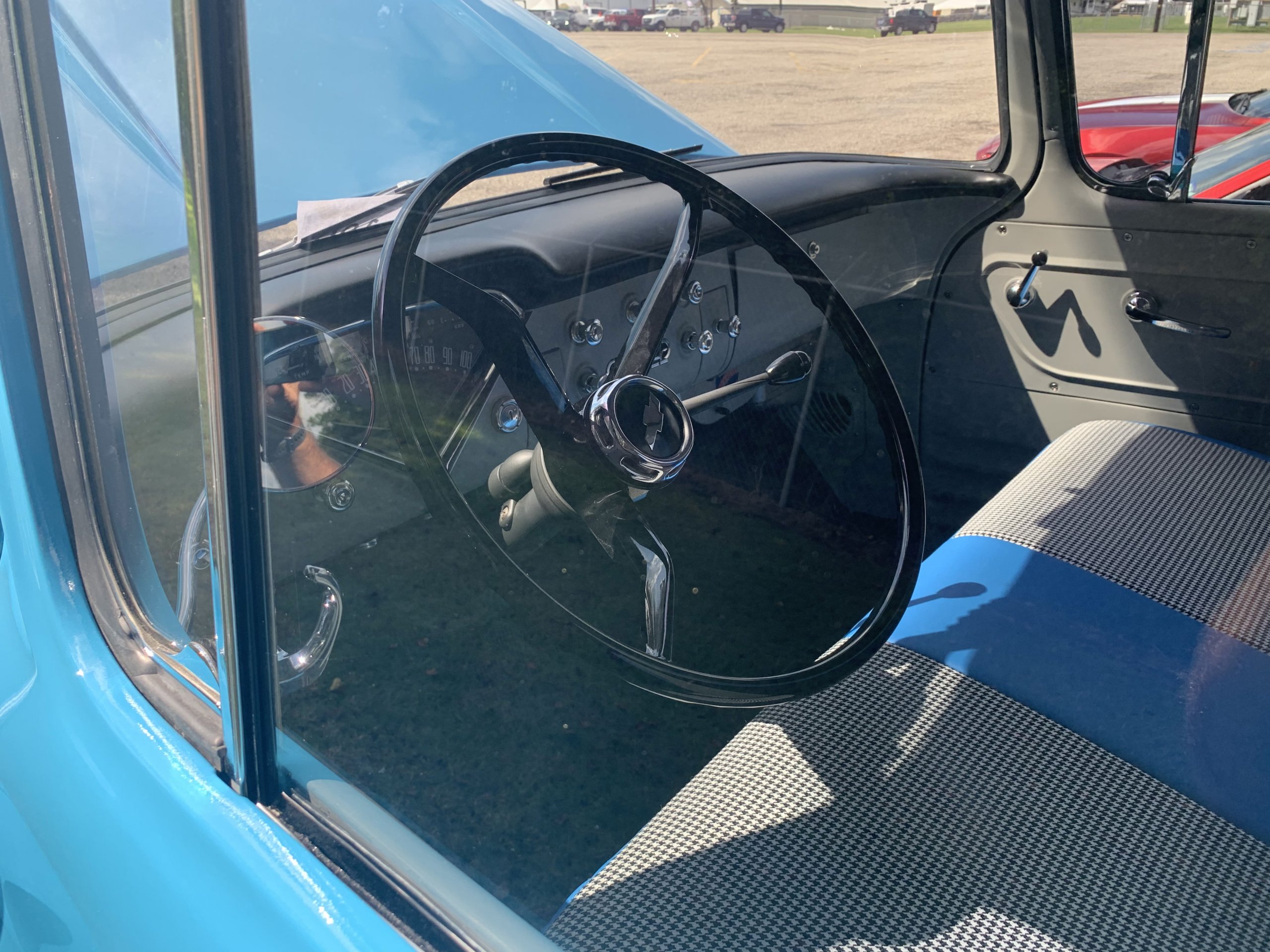