***********UPDATE*************
The driver of the vehicle who perished has been identified as 17-year-old Melanie Figueroa of Porter. THe two male passengers remain hospitalized at Conroe Regional Hospital. 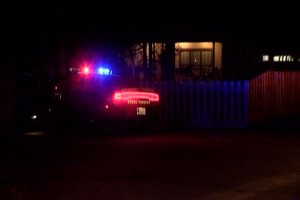 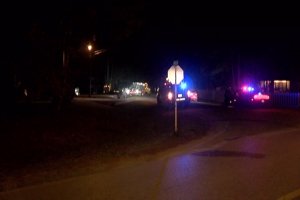 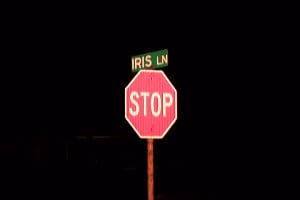 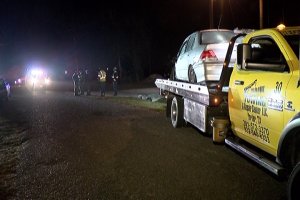 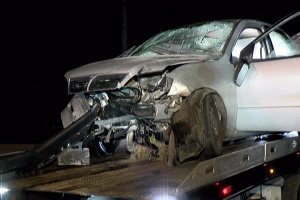 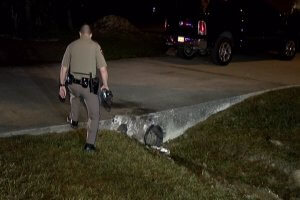 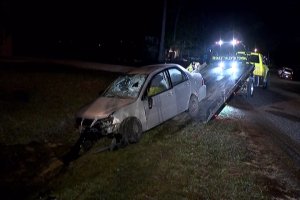 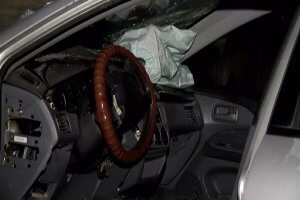 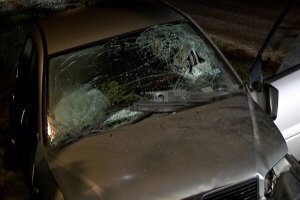 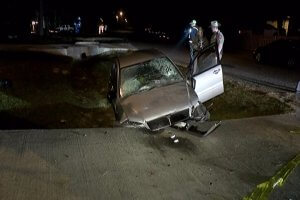 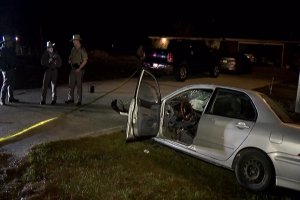 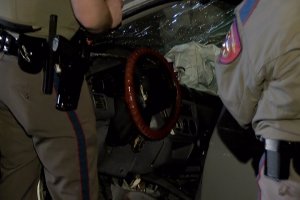 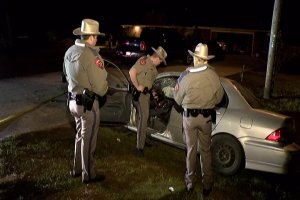 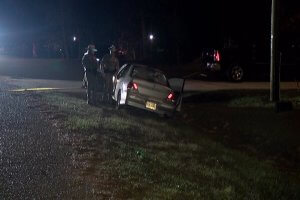 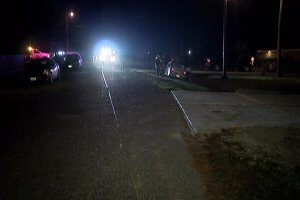 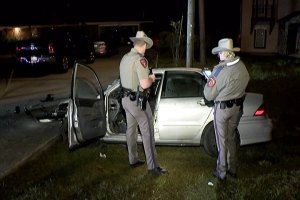 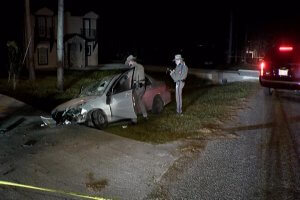 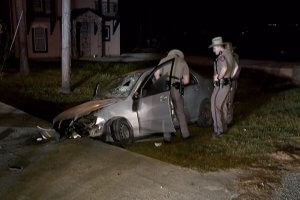