Just before midnight a carjacking took place on Rayford Road. The two suspects , a 16-year-old male and another white male took the vehicle with a 17-year-old female and her father at gunpoint and went to the home of the victim to gain access to additional money. As the male victim went in he locked the door and called 911. The suspects released the female and fled in the vehicle. The vehicle was soon spotted and a pursuit took them to Riley Fuzzel and Aldine Westfield where they ran into an open lot and fled on foot. The 16-year-old was quickly taken into custody, the white male who was believed to be armed fled into the woods causing a massive manhunt by both Harris County Precinct 4 Constables and Montgomery County Sheriff’s Office. The search closed Riley Fuzzel Road from Hardy Toll Road to Aldine Westfield. After an extended period the suspect was not found. Precinct 4 deputies transferred the juvenile male to Montgomery County Deputies at the location where the car jacking took place. It was there that deputies also arrested the 17-year-old daughter of the victim, Susan Maria Mize, after learning that she had involved in the entire episode. The male was transported to Montgomery County Juvenile. The female was transported to the Montgomery County Jail. 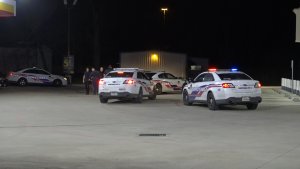 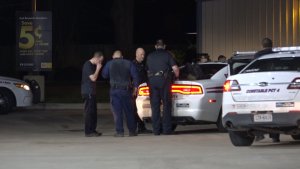 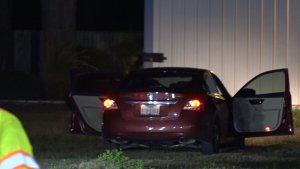 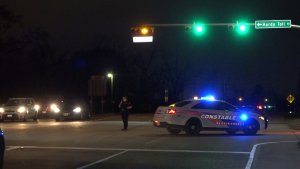 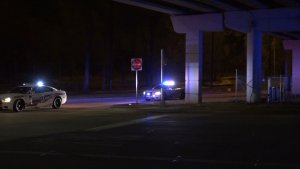 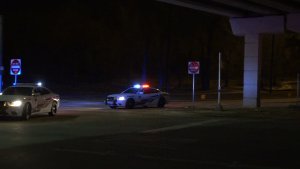 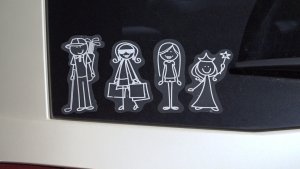 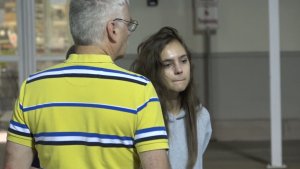 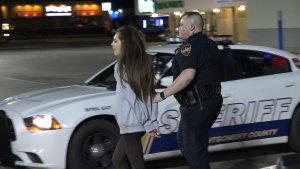 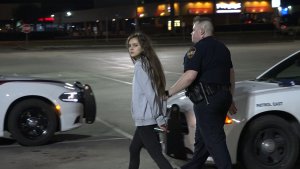 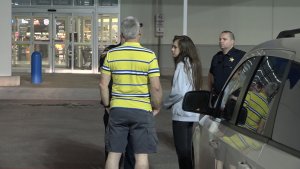 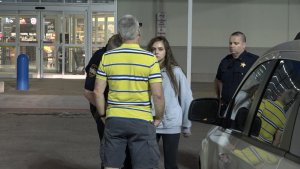 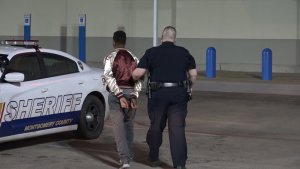 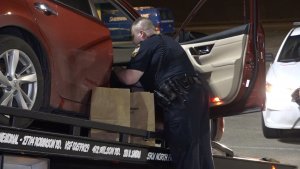 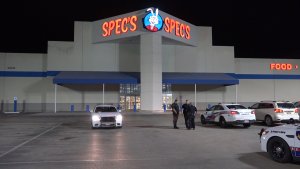 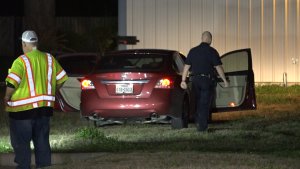