The theft occurred the previous night, November 20, 2018, at an unknown time. The place of the theft is an old telephone company substation where a generator is housed. Approximately 300 gallons of diesel fuel was stolen. The security camera was broken by the suspects and the fence was damaged by their entry.

The 2 suspects are described as white males. The vehicle is described as a White or 2 tones white and unknown color Dodge Ram Mega Cab pickup with a fuel tank in the bed of the truck. It appears to have a lift kit installed. Photos have been enhanced in our identification effort and are attached below.

If anyone has any information on these felony suspects, contact Detective David Hernandez at the San Jacinto County Sheriff’s Office – 936-653-4367 or contact the Multi-0County Crime Stoppers at 1-800-392-7867. 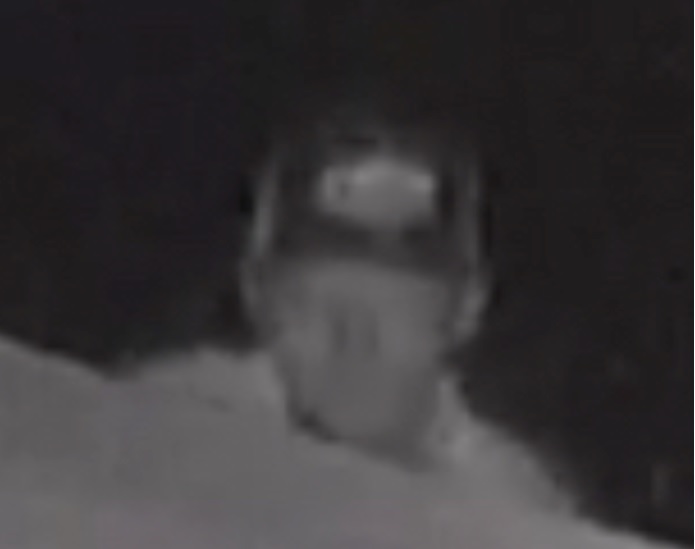 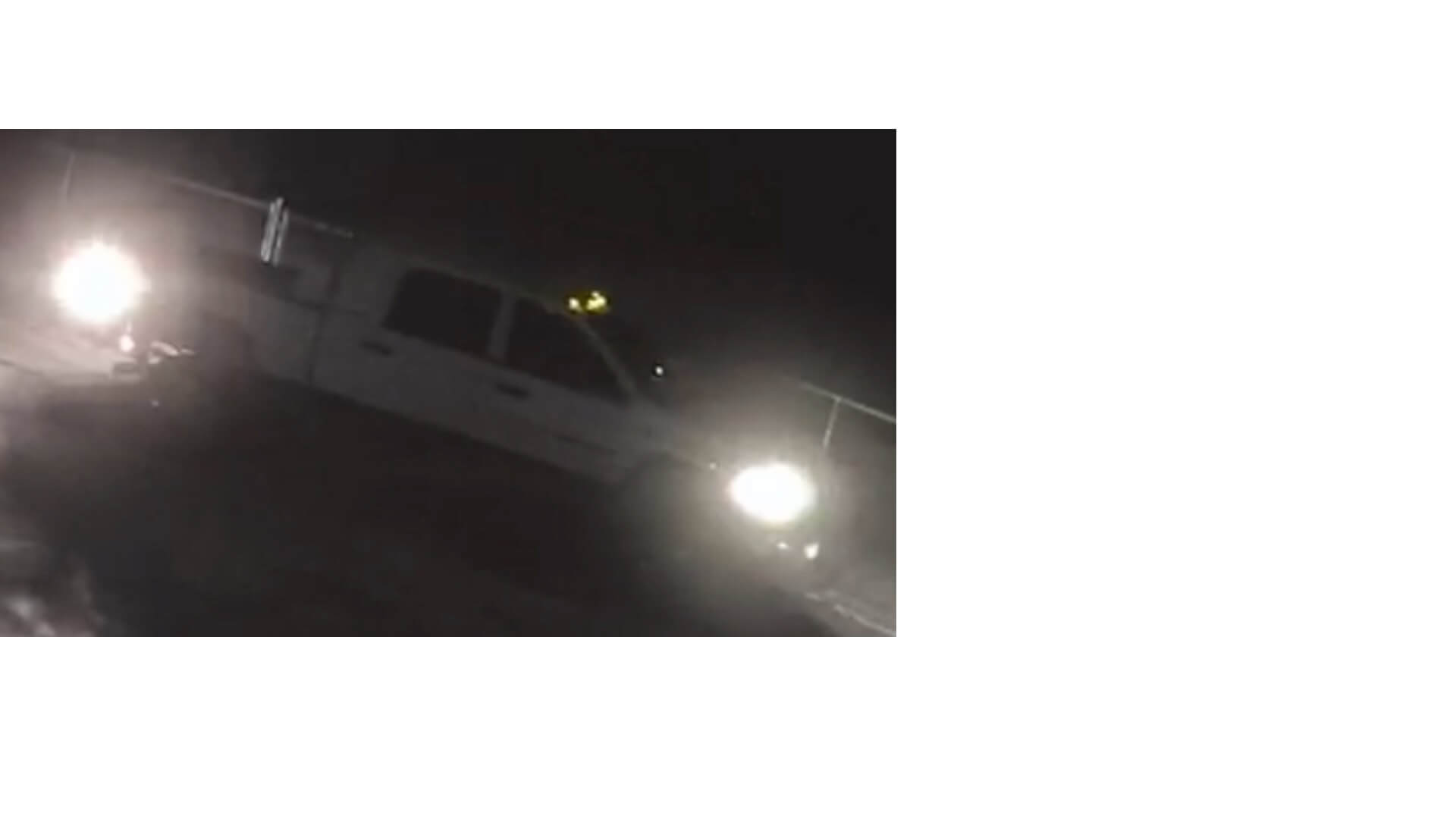