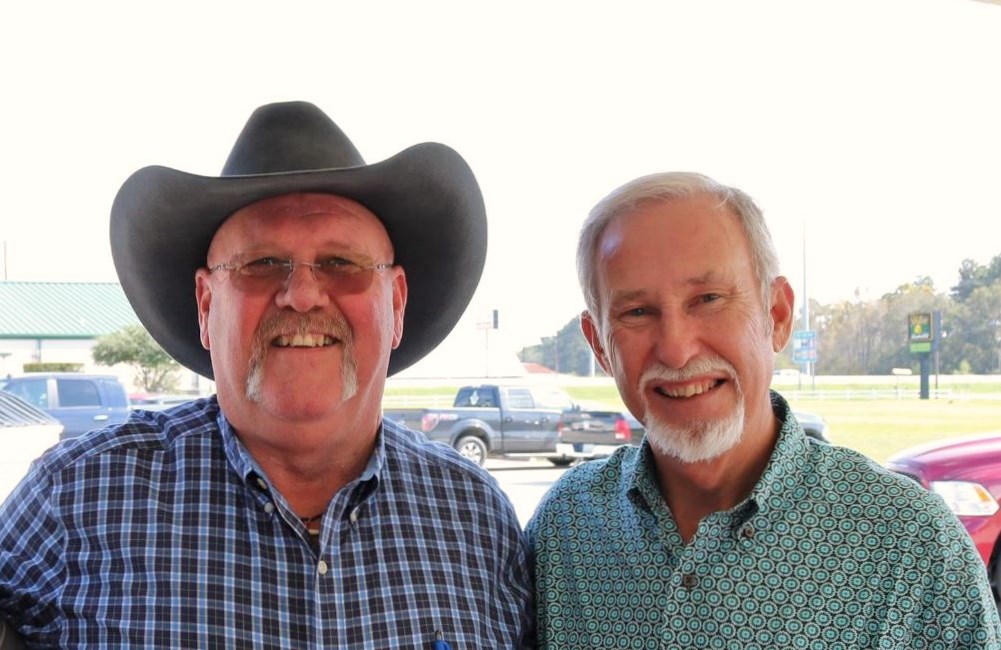 Relief is finally in sight for Montgomery County residents, as well as anyone who travels through the county on I-45. A new flyover will connect the northbound main lanes of I-45 to the eastbound lanes of SH 242.

Thanks to the efforts of Montgomery County Pct. 2 Commissioner Charlie Riley and Pct. 4 Commissioner James Metts, working in conjunction with the Montgomery County Engineer’s Office and the Texas Department of Transportation, construction of the flyover will be expedited, and drivers will not pay a toll! According to Commissioners Metts and Riley, this tremendous, and locally unprecedented feat, is made possible by the identification and proposed allocation of around $15 million in unused county funding from prior TxDOT projects. The transfer of funds to TxDOT must be officially approved in Commissioners Court.

The new flyover will divert a great deal of traffic from what’s widely considered one of the busiest, and most accident plagued intersections in southeast Texas. In addition to the major highway and interstate, the intersection provides access to multiple hospitals, medical offices, restaurants, churches, public and private schools, as well as many neighborhoods and multi-family complexes.

The area has experienced explosive commercial and residential growth in recent years. A 24-hour bi-directional traffic study, commissioned by The Woodlands Development Company in April 2018, logged 53,313 vehicles on SH 242 east of I-45 during that period. The original pair of flyovers connecting northbound I-45 to westbound SH 242, and SH 242 westbound to southbound I-45 were constructed in 2015, and improved traffic considerably. However, as traffic continues to increase, and the east side of Montgomery County has begun to see the kind of rapid growth that transformed south Montgomery County, the need for construction of the third flyover has become increasingly urgent.

Commissioner Riley expressed empathy for those who must travel through the intersection regularly.

“Imagine what rush hour traffic must be like for everyone using the roads through there,” Riley said. “All the cars that come and go at once create a congested environment that interferes with people’s daily lives, and steals time they can never get back.”

Commissioner Metts noted that the traffic congestion on the I-45 service roads was more than an inconvenience for some.

“We have numerous hospitals and urgent care facilities that require the use of the feeder roads,” Metts said, “I hate to think of someone stuck in traffic when they may be trying to reach a dying loved one, or their injured child.”

“We had to find a solution, and I’m confident we’ve done that,” Metts said. 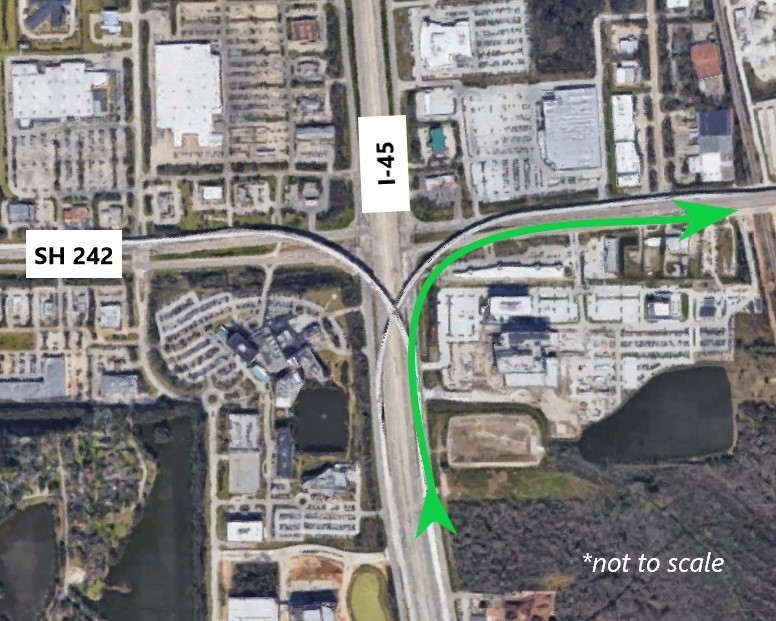