On Thursday night at approximately 11:30 p.m. an unknown white female was walking in the Northbound lanes of SH 249 near Bammel N. Houston. An unknown vehicle was traveling North on SH 249 as well. The vehicle struck the female (pedestrian). The vehicle fled the scene failing to stop and render aid. After the first vehicle struck the female multiple additional vehicles struck her. Witnesses indicated they observed as many as 7 or 8 additional vehicles strike the female. None of these vehicles stopped or attempted to render aid. The female was found with no signs of life at the scene of the crash. This crash is being investigated by the Harris County Sheriff’s Office Vehicular Crimes Division

At 2:05 a.m. male was walking in the Southbound lanes of SH 249 near Bammel N.Houston. A silver sedan was traveling Southbound and struck the male. The sedan did not stop or attempt to render aid but rather fled the scene. The known male did not survive the crash due to his injuries. This crash is being investigated by the Harris county Sheriff’s Office Vehicular Crimes Section.

On Saturday at approximately 2:45 a.m., a black in color, 2008 Ford Escape was traveling southbound in the far right lane. The driver, Juan Antonio Mora, failed to drive in a single lane and crashed into an attenuator which separates the main lanes of SH 249 and the exit ramp for the Beltway 8 frontage road. The vehicle rotated clockwise and rolled over before coming to rest facing north. Mr. Mora was ejected from the vehicle during the rollover and showed no signs of life at the scene. This case is being investigated by the Harris County Sheriff’s Office Vehicular Crimes Division. 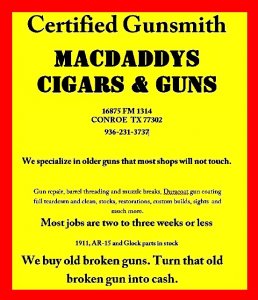 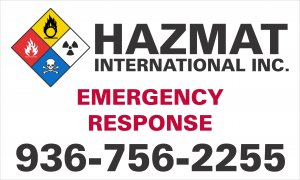