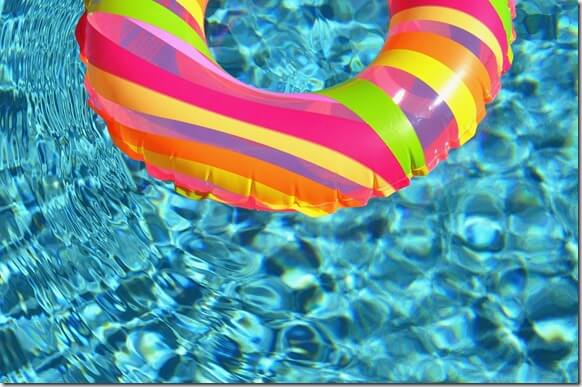 A family backyard swim outing turned tragic when little Kyler Ray Gilmore, DOB June 15, 2014 drowned in an above ground swimming pool on CR 388 in north Liberty County. Initially a call came into the Cleveland Police Department and they, along with Cleveland I.S.D. Officers, responded. The call then was transferred to the Liberty County Sheriff’s dispatcher at approximately 5:12 p.m. when it was determined the location was in the county.

Lead Investigator, Sgt. Paul Lasco and Sgt. Investigator Josh Cummins conducted the follow-up investigation, and according to Sgt. Lasco, the Gilmore family and another family had been swimming in the pool during the evening. After swimming everyone left the water but left the ladder in place on the side of the pool. While Kyler’s mother, Tessa Ayers, was inside the home, his father and a friend were in the yard watching Kyler play. During a very short time of distraction, Mr. Gilmore missed his son and everyone began searching for the child. In about five minutes, Kyler was found floating in the pool. CPR was immediately begun by the family but to no avail.

Liberty County EMS rushed the child to the Cleveland Emergency Hospital where young Kyler was pronounced deceased. Justice of the Peace Judge Ralph Fuller ordered an autopsy. Sgt. Lasco said that after interviewing both family and friends it appears the drowning was just a terrible accident and no charges are expected to be filed.