Just before 5 am MCHD Alarm took a call from Union Pacific Rail Road reporting that a conductor believed that he had struck a pedestrian that was laying on the rail road tracks south of N FM 3083 in Conroe.  Conroe Police, MCHD Medic 14 and Conroe Fire Department responded to the scene.  Conroe Police made location first and after investigating with the conductor determined that a person had in fact been struck and killed. 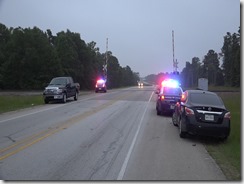 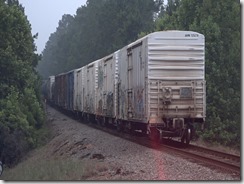 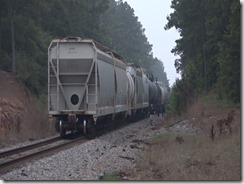 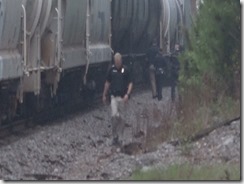 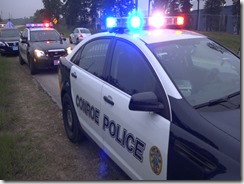 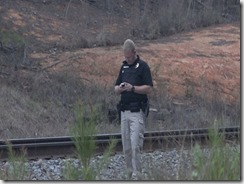 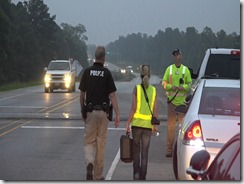