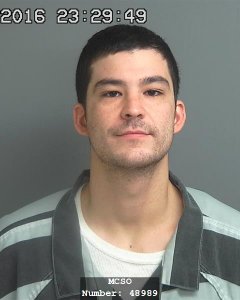 The trial is set to begin this morning Garrett Nee in Montgomery County 9th District Court with Judge Grant presiding.

At 722 pm Sunday, June 19, 2016, 911 dispatchers got a call of a man urinating and exposing himself at the Valero Corner Store at SH 242 and US 59 in the city of Kingwood. Units responded. Sgt. Baumgartner, who is with Patton Village Police arrived on the scene. At this point the suspect, Garrett William Nee attempted to run Baumgartner over and fled. Baumgartner told dispatchers moments later he was in pursuit and the vehicle in question was failing to yield. The dispatcher lost communications with Baumgartner and 737 pm first units arriving at SH 242 and FM 1485 confirmed Baumgartner had crashed and was trapped. Nee then returned to the scene after he saw the crash in his rear-view mirror. He was taken into custody and placed in the back of a Roman Forest patrol car. He then kicked out the window and attempted to escape.

“The patrol unit took severe damage and came to rest at the end of the edge of the intersection and struck a pole,” Standifer said. “The Suburban rolled over, came to rest on the 1485 side upside down, just off the improved shoulder.”

An 11-year-old boy was deceased on the scene. Sgt. Baumgartner was transported to Memorial Hermann Hospital in The Woodlands, but did not survive. Other occupants of the Suburban were in critical condition.

Baumgartner left behind a wife and a now 6-year-old little girl.

The trial is expected to take over a week. 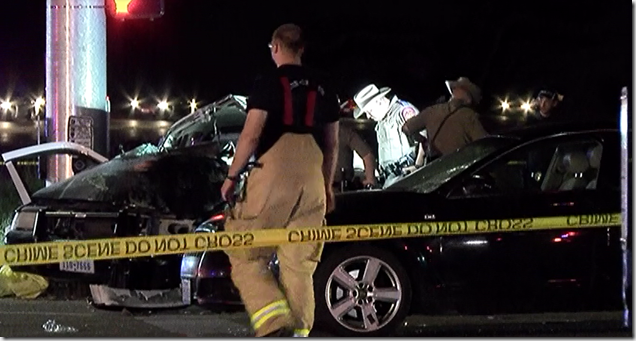 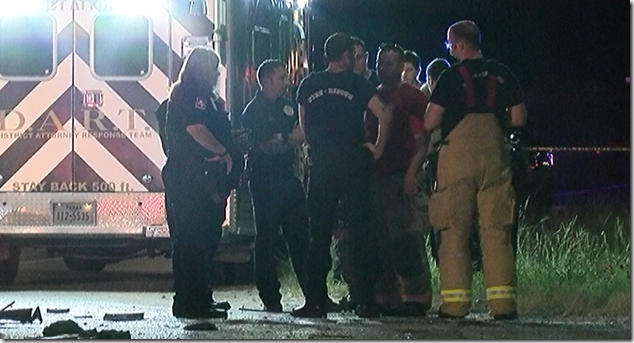 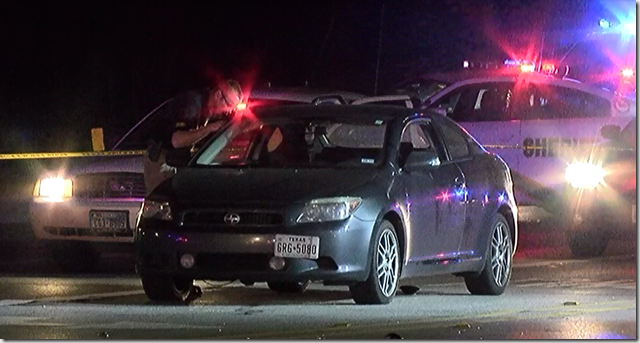 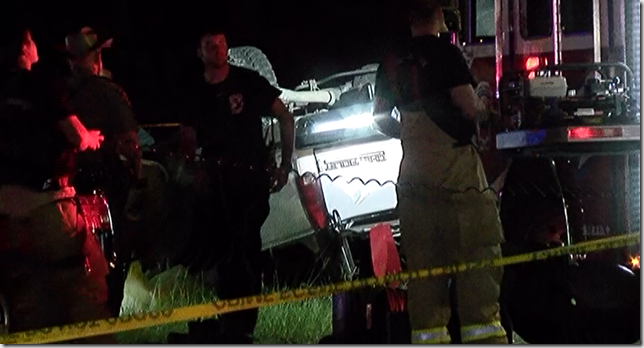 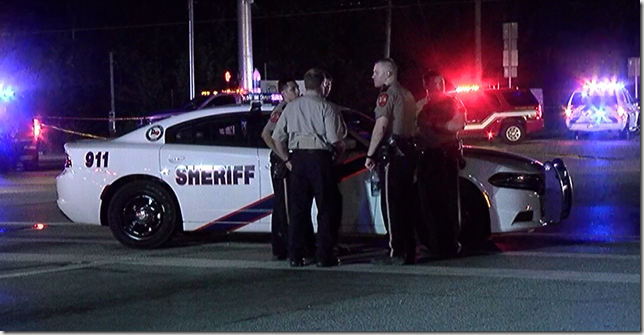 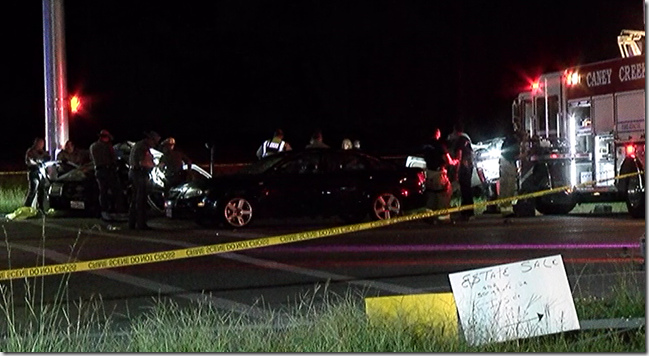