In the early afternoon hours of July 7, 2020, at 2:43 pm, a black colored 2015 Nissan Altima had a flat tire on the main lanes of I-45 in the 23500 block at the Hardy Toll Road. The Nissan was stopped in the left lane which is also the HOV lane. As the Nissan was attempting to call for help, a red 2016 Ford Mustang traveling northbound in the left lane struck the Nissan in the back. The Nissan had five people in the car. The backseat middle passenger and the backseat right passenger were both transported to Memorial Hermann Hospital in critical condition by air medical. When they reached the hospital they were pronounced deceased from the injuries sustained in the crash. This crash is under investigation by the Harris County Sheriff’s Office Vehicular Crimes Division. The deceased victims were listed as Jonathan Alexander and Tory Lewis. 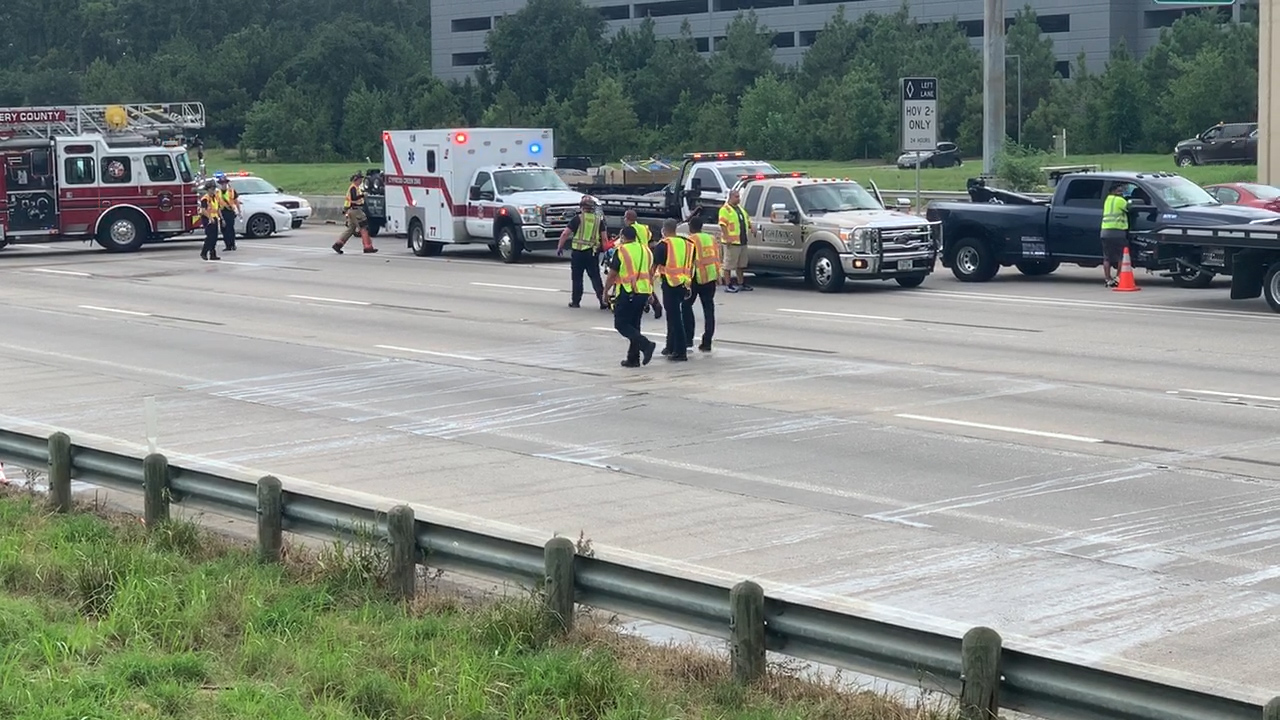 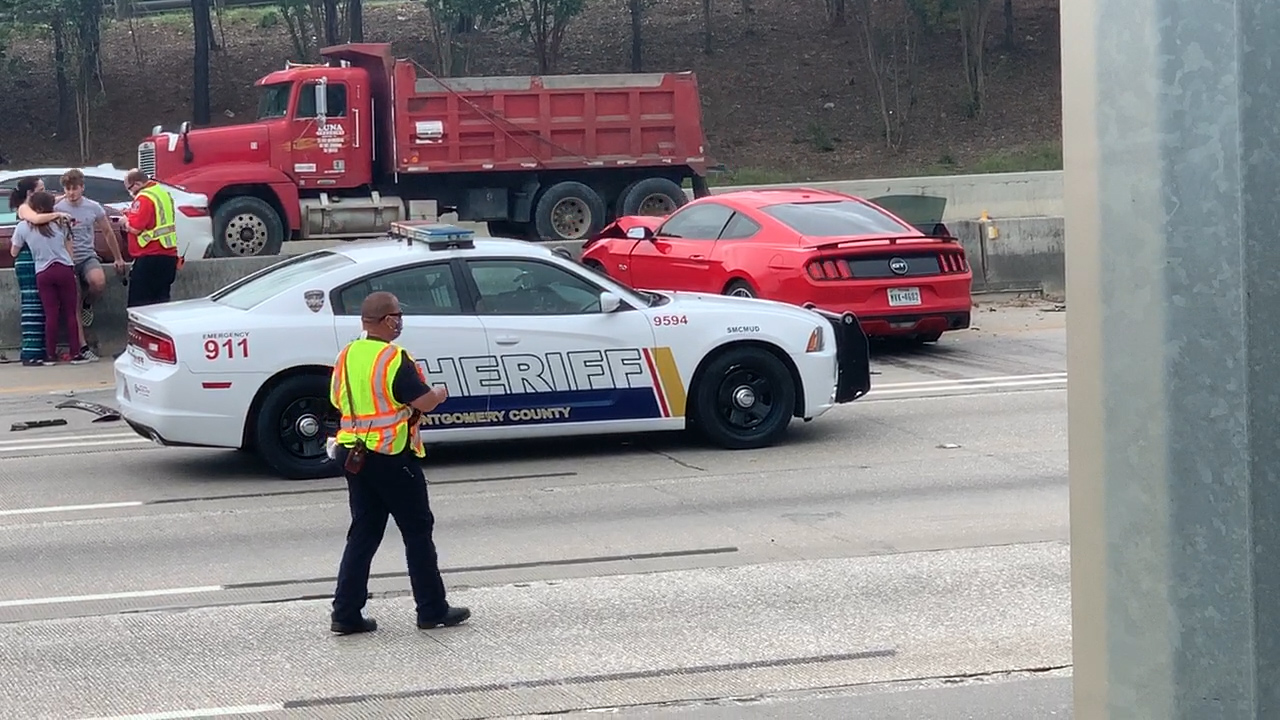 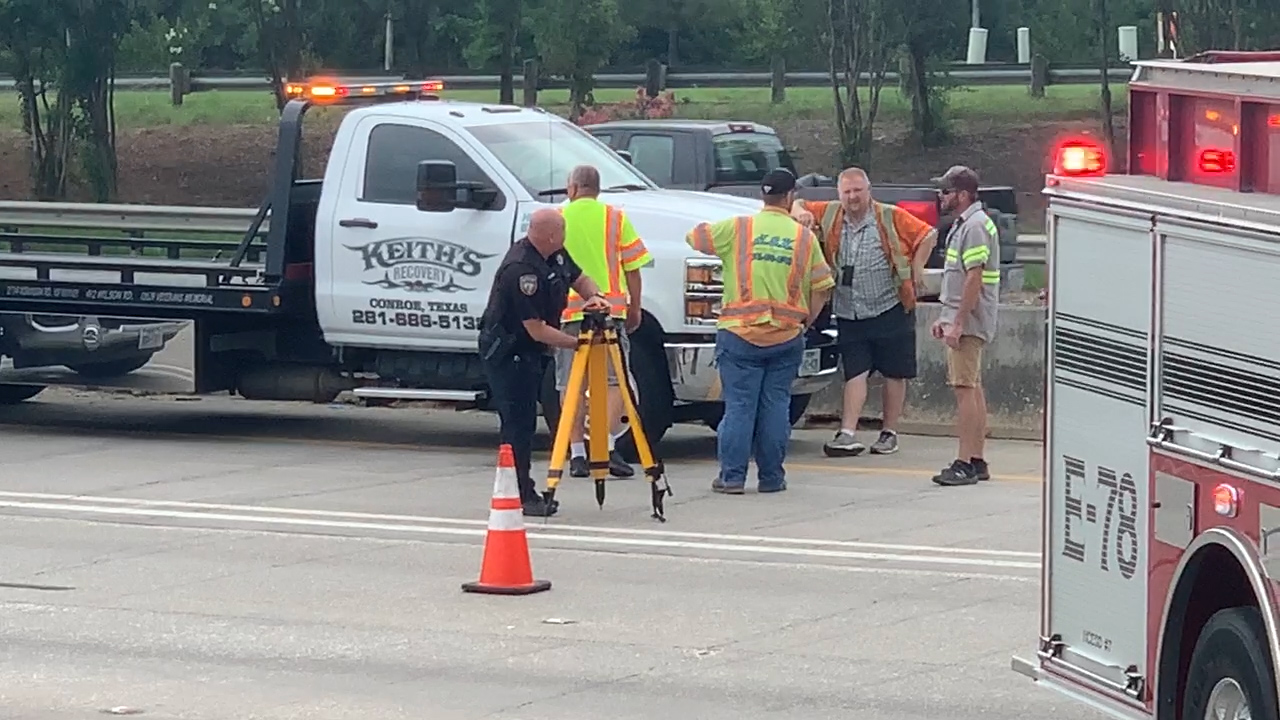 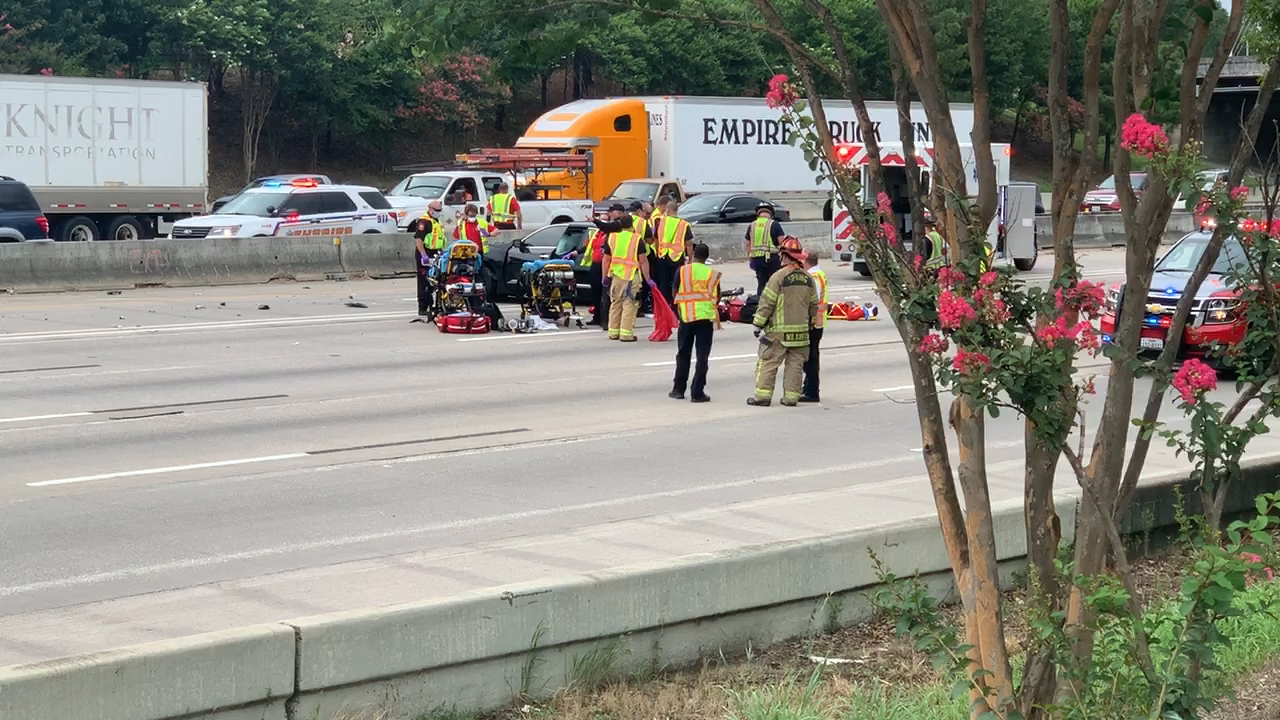 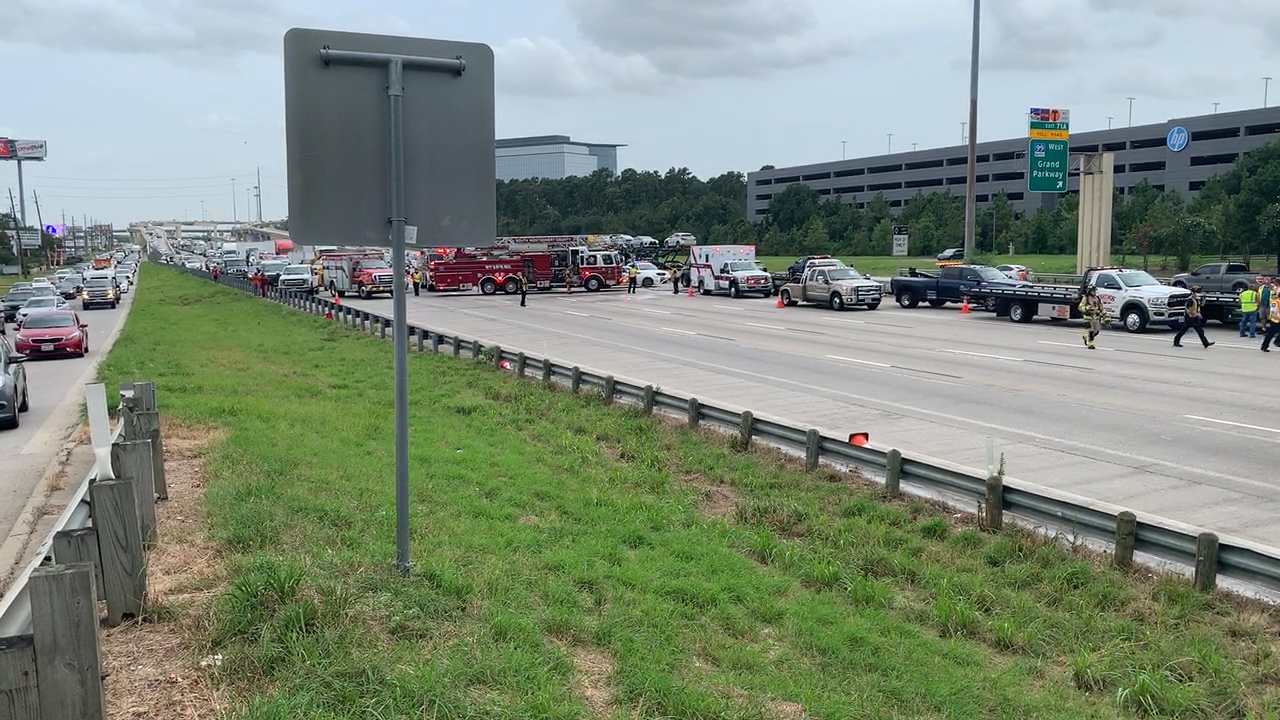 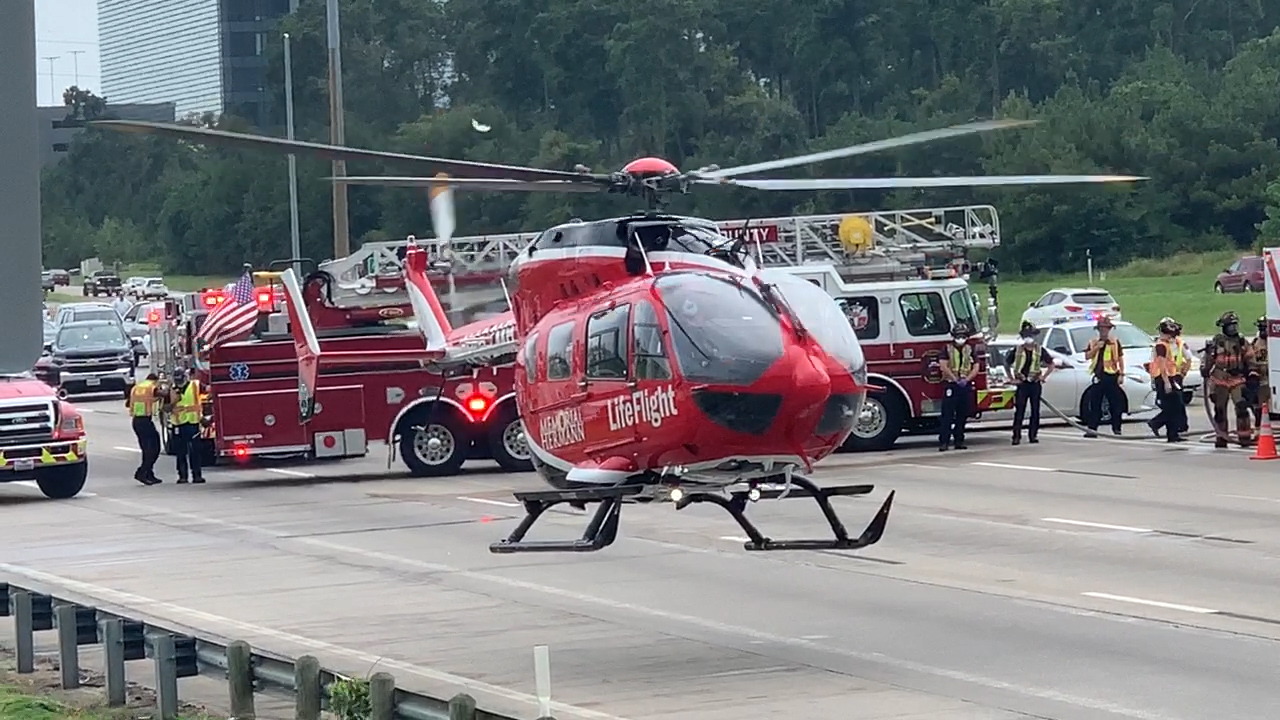 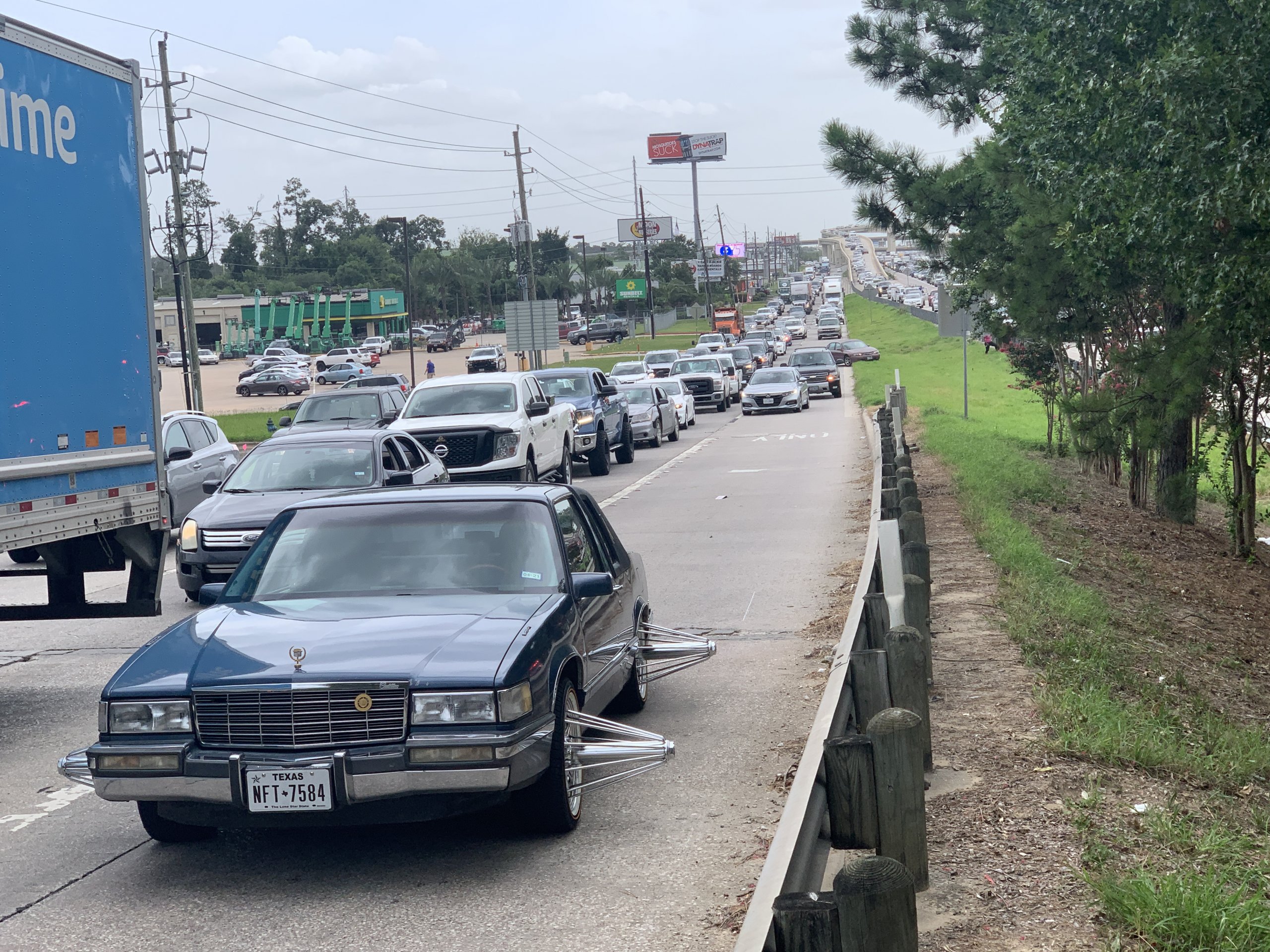 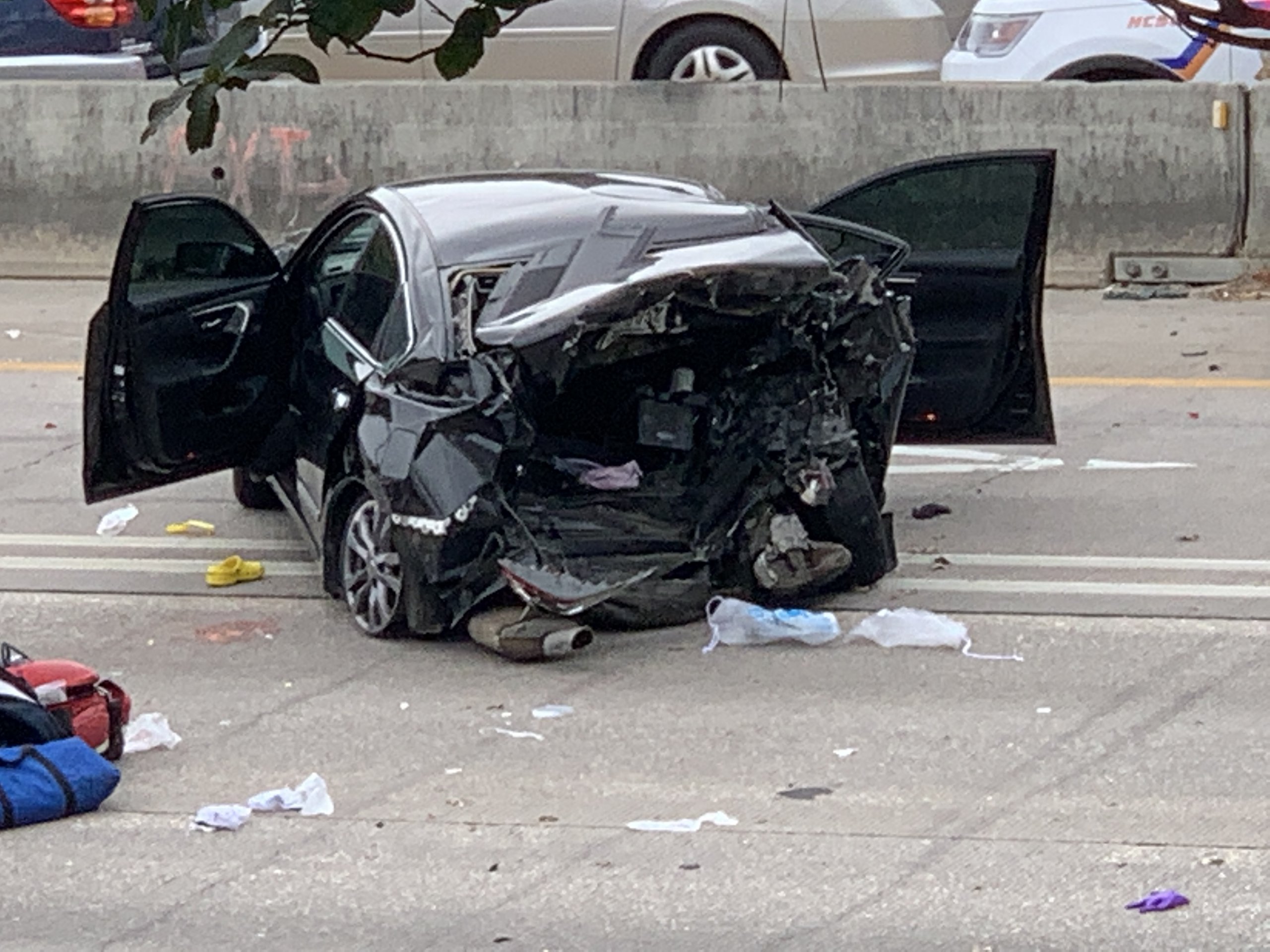 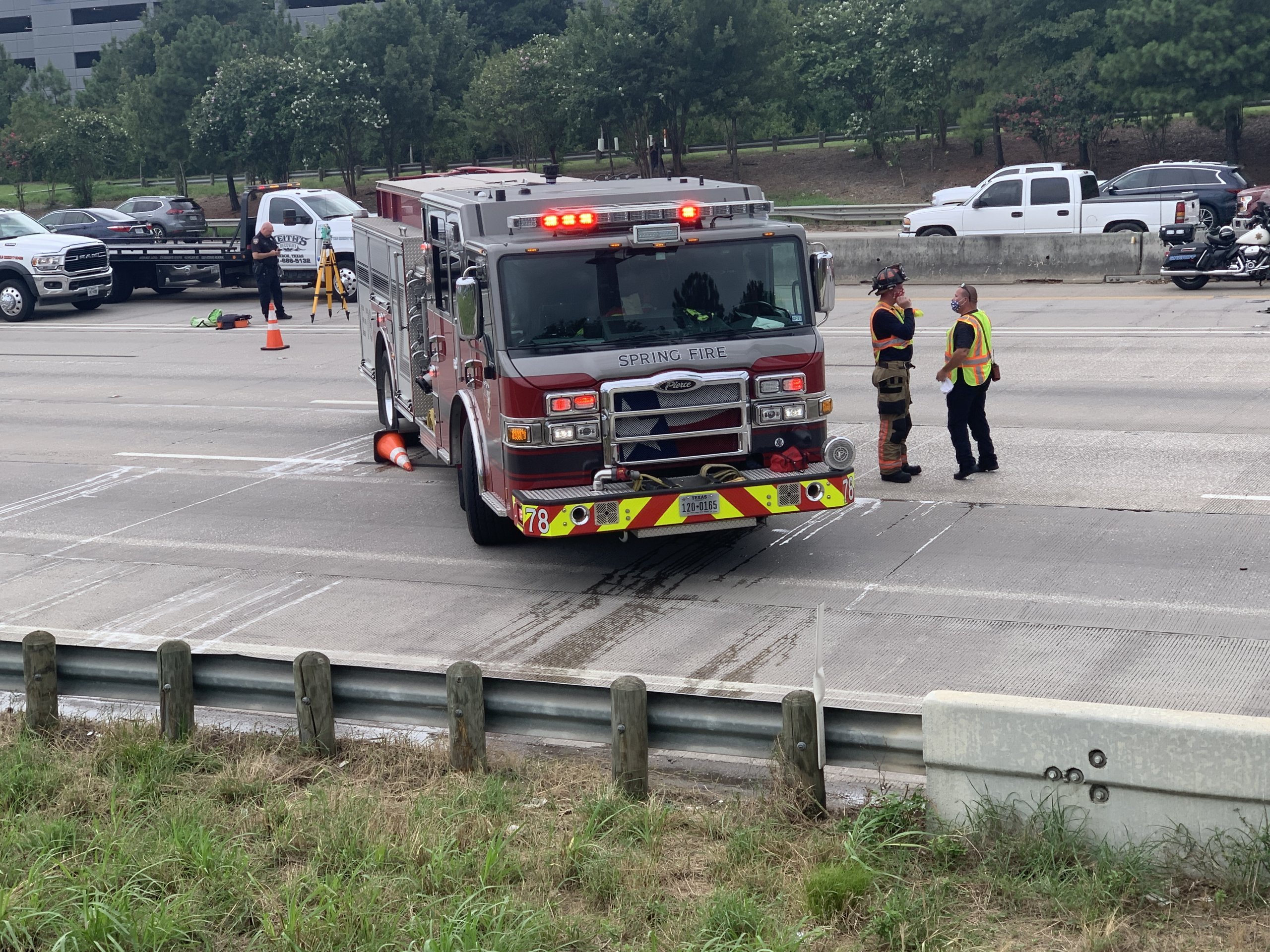 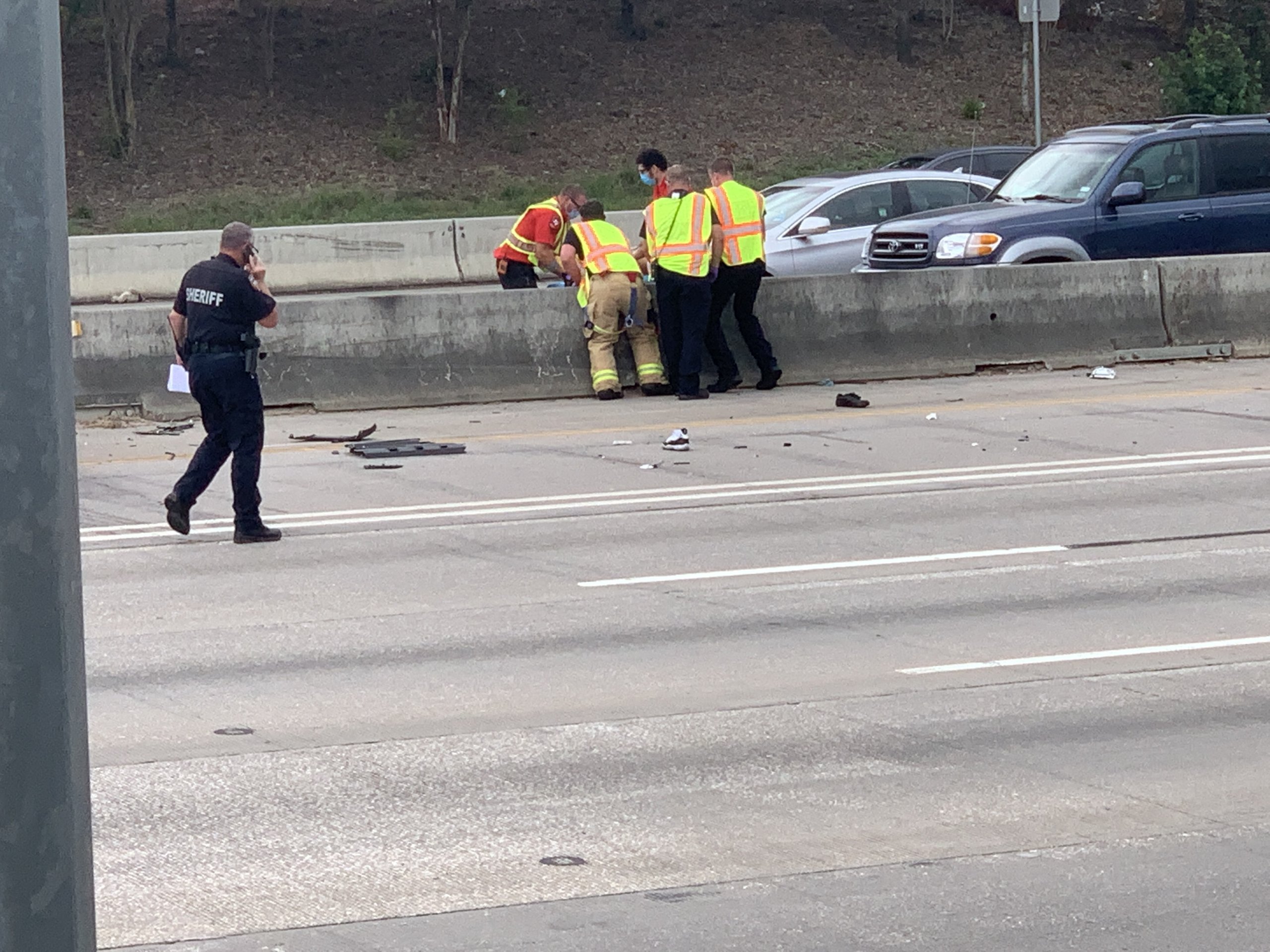 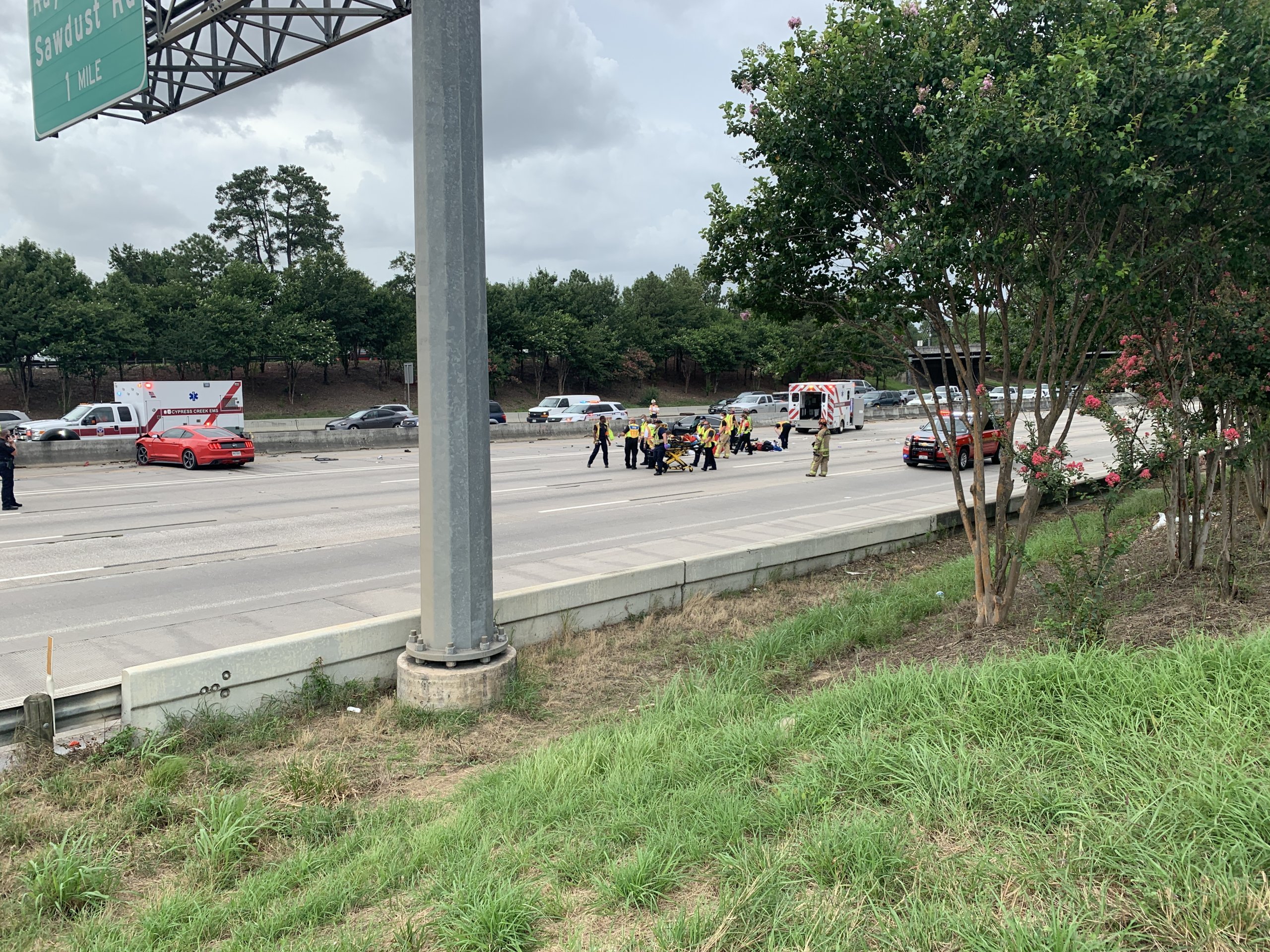 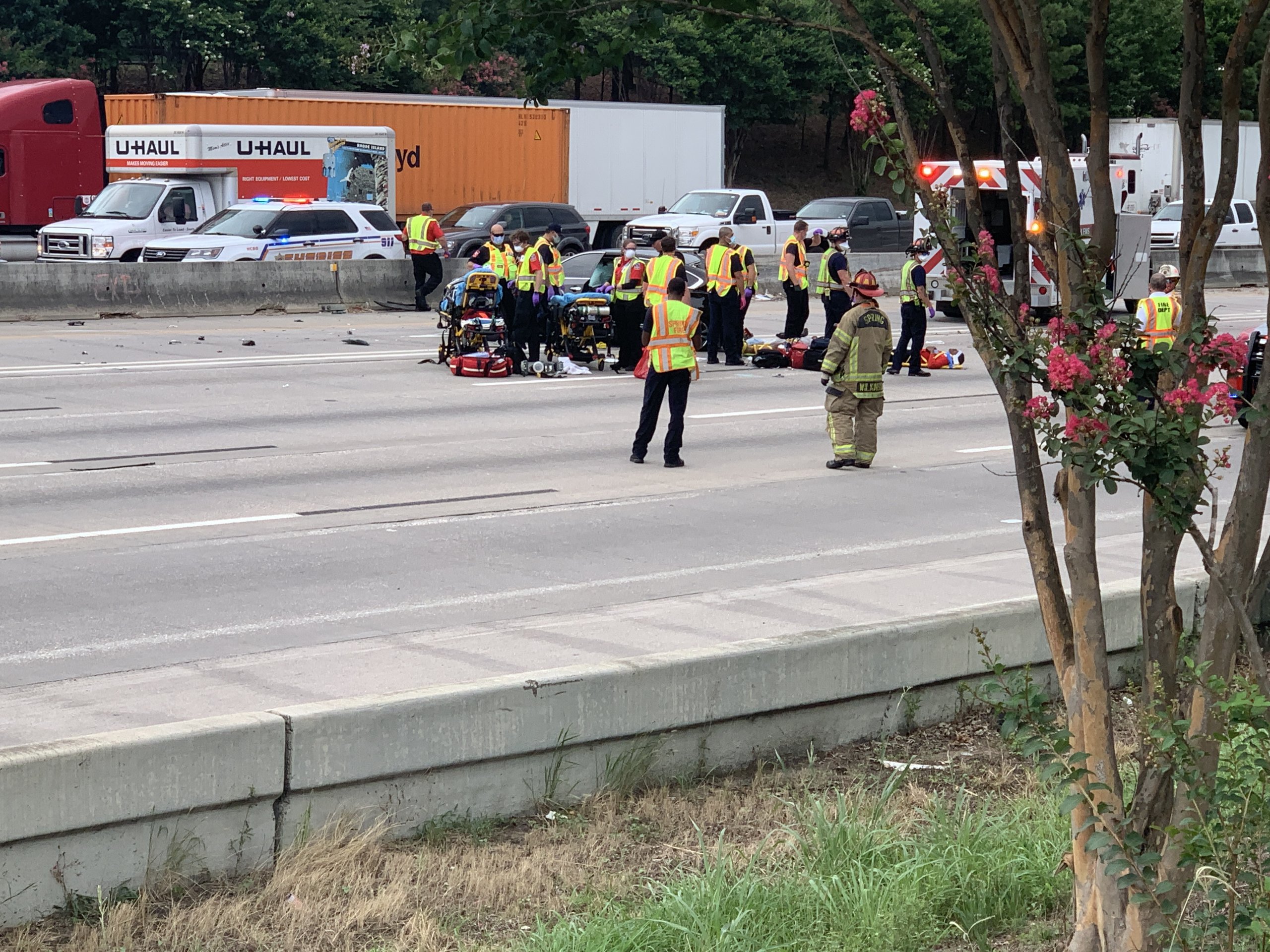 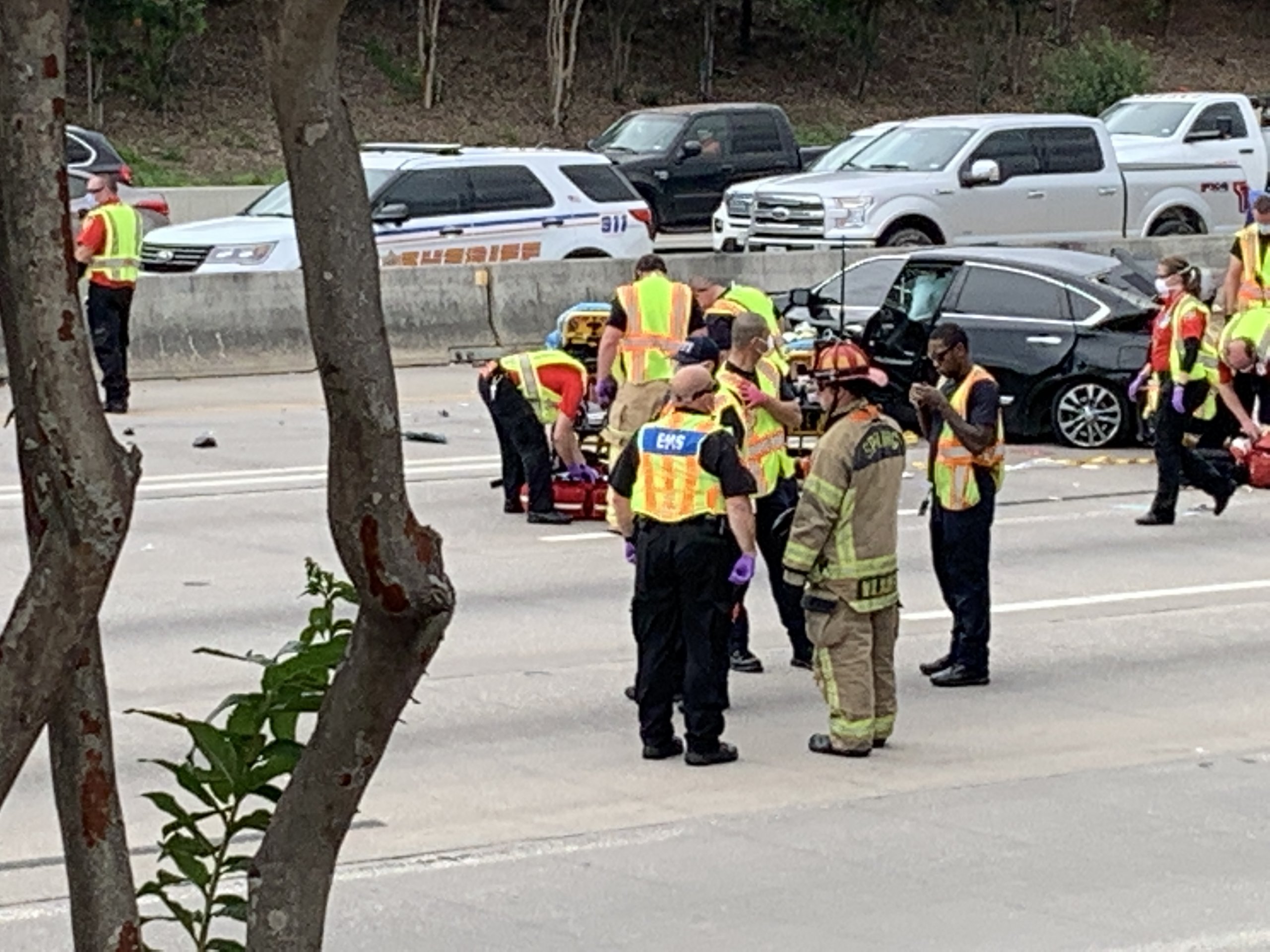 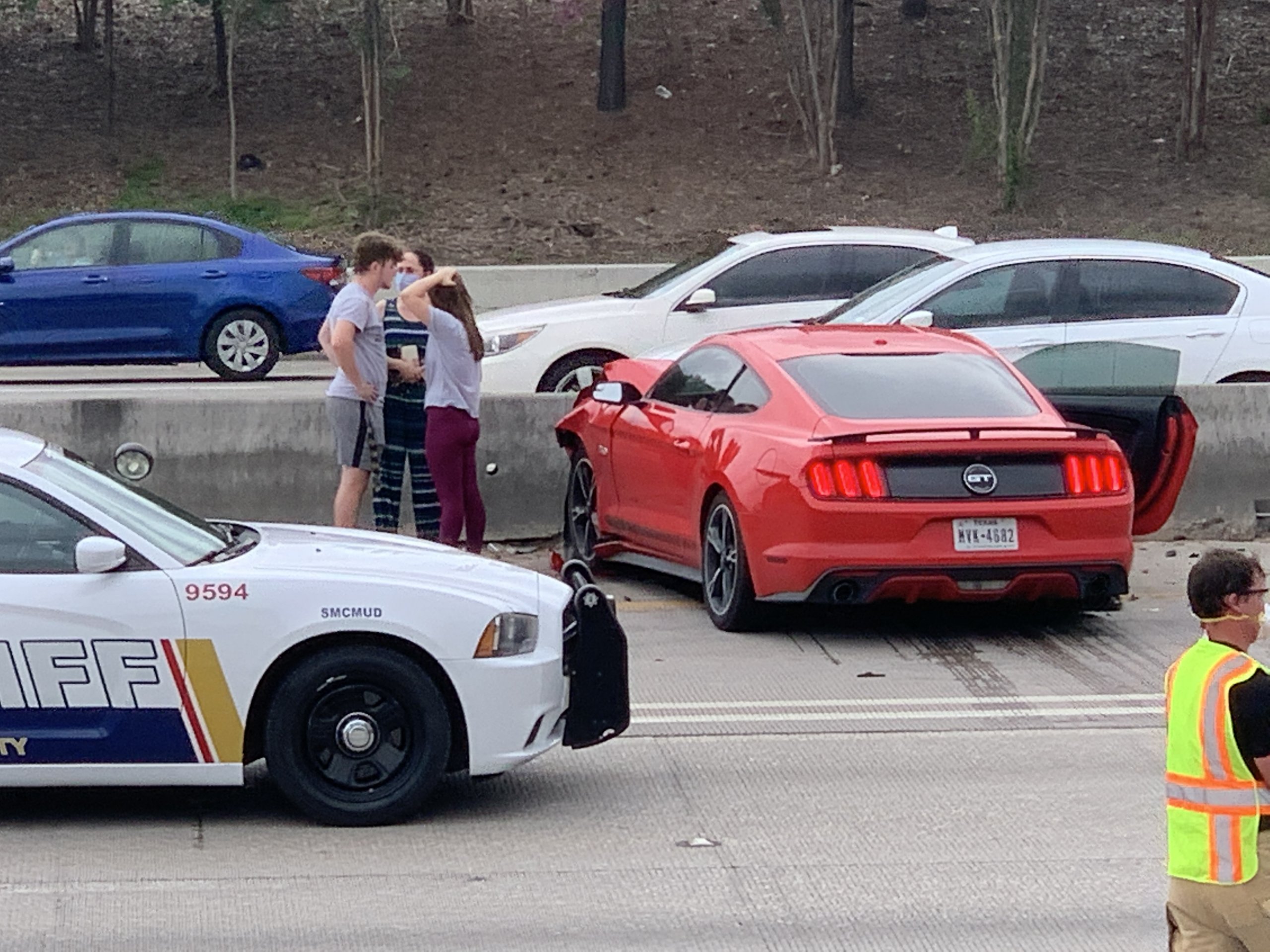 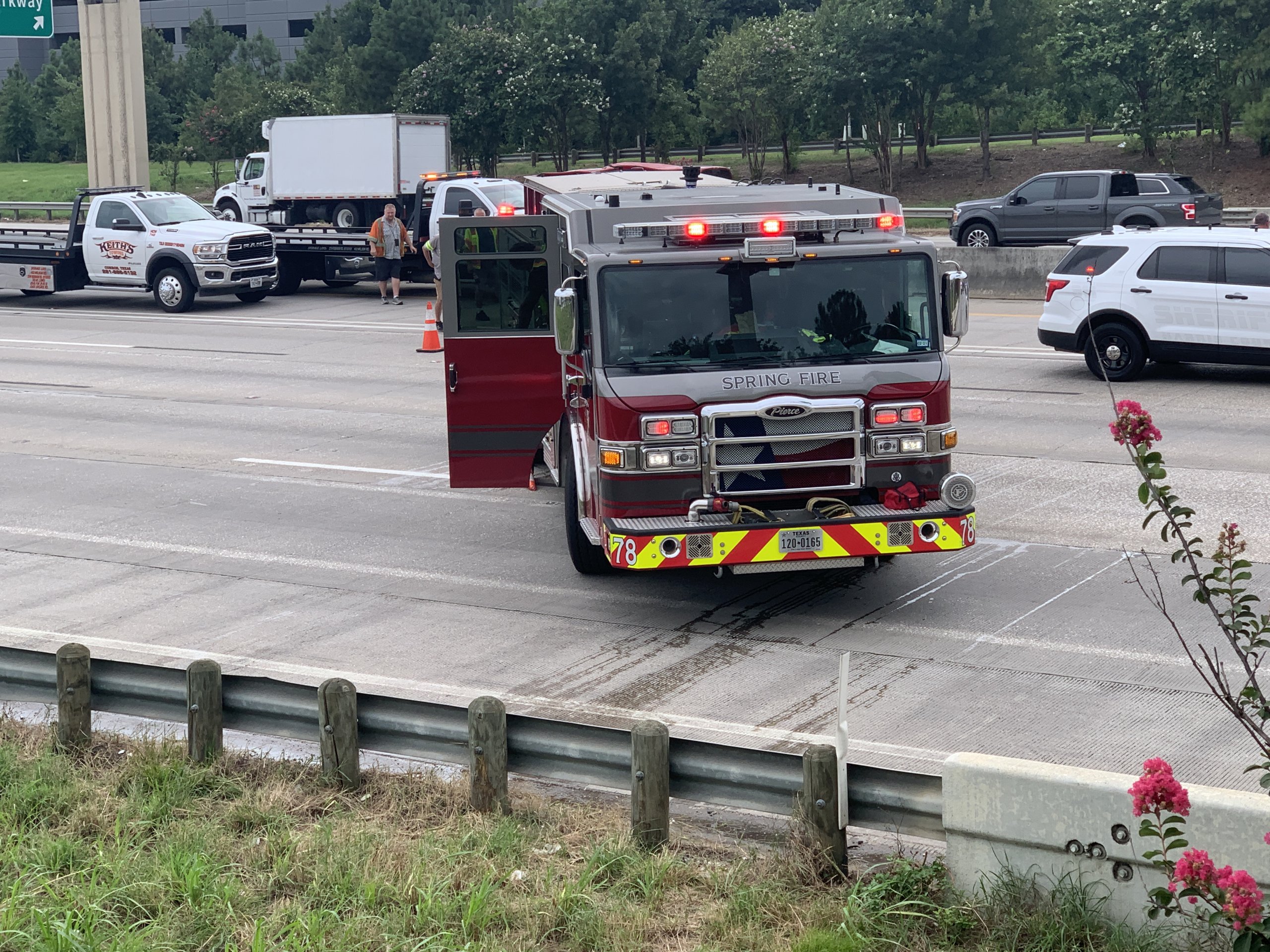