At 352pm Sunday Firecomm alerted Montgomery County Precinct 1 Lake Patrol, Conroe Fire and North Montgomery County Fire Department of a possible drowning at Lake Conroe Park just off SH 105. This is the same location a teen drown on July 16, 2016. Boats arrived on the scene and learned that Benjamin Davila, 50, had been swimming with his family when he went under in just over 12 feet of water near the swimming markers. Precinct 1 Constables had several people state that he had gone into the water to attempt to help two young children in distress but are still investigating that aspect due to language barrier. Witnesses saw him go down but not resurface. At 5:16pm North Montgomery County Fire Boat 94, with the assistance of Conroe Rescue Boat 6 made recovery. He was pronounced deceased ion the scene. Montgomery County Precinct 1 Justice of the Peace Wayne Mack responded to the scene and ordered Eickenhorst Funeral Directors to transport the victim to the Montgomery County Forensic Center for autopsy. Davila’s wife, who was also on the scene was transported to Conroe Regional Hospital for a medical condition brought on by the loss of her husband.

While crews were on that scene another drowning was reported at the north end of Lake Conroe off Snoe Lane. There a 68-year-old female who reports say was an excellent swimmer jumped off the family boat for a swim and went down. She did not resurface. Her husband and a couple from another boat that was with them went into the water and were able to locate her. She was taken to shore where they started CPR until EMS arrived. She was transported to Conroe Regional Hospital where she was pronounced deceased. Montgomery County Precinct 2 Justice of the Peace Spikes responded to the hospital and ordered Eickenhorst Funeral Directors to transport the female to the Montgomery County Forensic Center for autopsy. Her name has not yet been released. 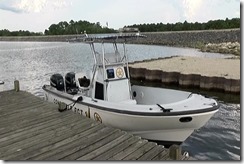 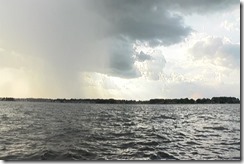 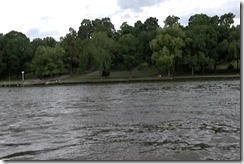 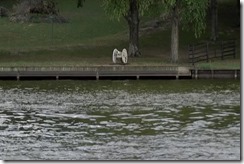 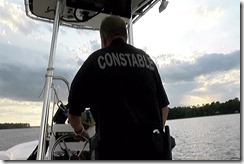 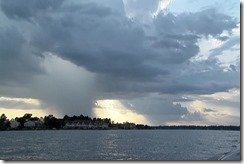 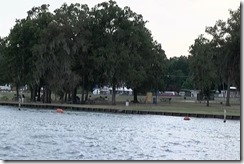 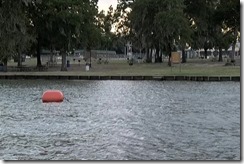 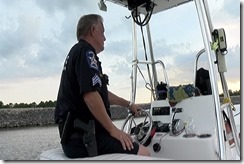