Close to 11p.m. on Friday Montgomery County Sheriff’s Department was dispatched to a reported robbery at at Glen Eagles and SH 242. Deputies were able to review security tapes and determine who the actors were that used a handgun when they demanded the money and left.

At 9:20 p.m. on Saturday. October 15 Isaac Leonardo Zugarazo-Albiter, 18 of  11732 Friendship in Conroe and a frequent customer of the Quick Serve at 27238 Woodson in Oak Ridge North. Zugarazo-Albiter walked into the store and displaying a silver hand gun demanded money. He then left walking east of the location.

Not long after Montgomery County Sheriff’s deputies were dispatched to a suspicious vehicle call on SH 242 at Needham. The vehicle, a Honda Civic with no hood was occupied by three males. Edgar Escobar, 17 of 11692 Old Oaks in Conroe and Brandon Thomas Proctor, 17 of 1516 Ashland in Conroe.

All three were tied to both robberies and arrested for Aggravated Robbery. In addition deputies recovered significant property from the Zugarazo-Albiter home which were determined to be from several burglaries.

Oak Ridge Police assisted in identifying the suspects from their robbery. 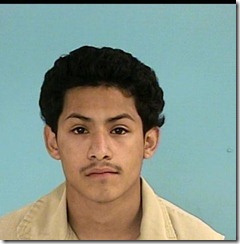 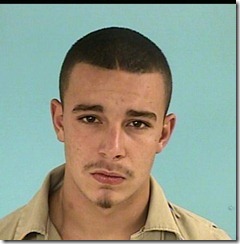 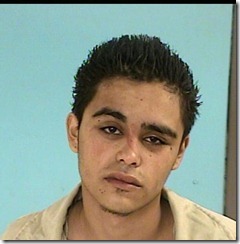