At about 7 pm two Cleveland Students were walking from a restaurant on East Houston Ave in Cleveland back to the Cleveland High School across the street. They were in the crosswalk when a pickup truck, which was eastbound struck the 14 and 16-year-old students. Both teens were transported by Life Flight to Memorial Hermann in the Texas Medical Center in critical condition. The driver has been detained. Cleveland Police and the Liberty County District Attorney are investigating. Additional details shortly. 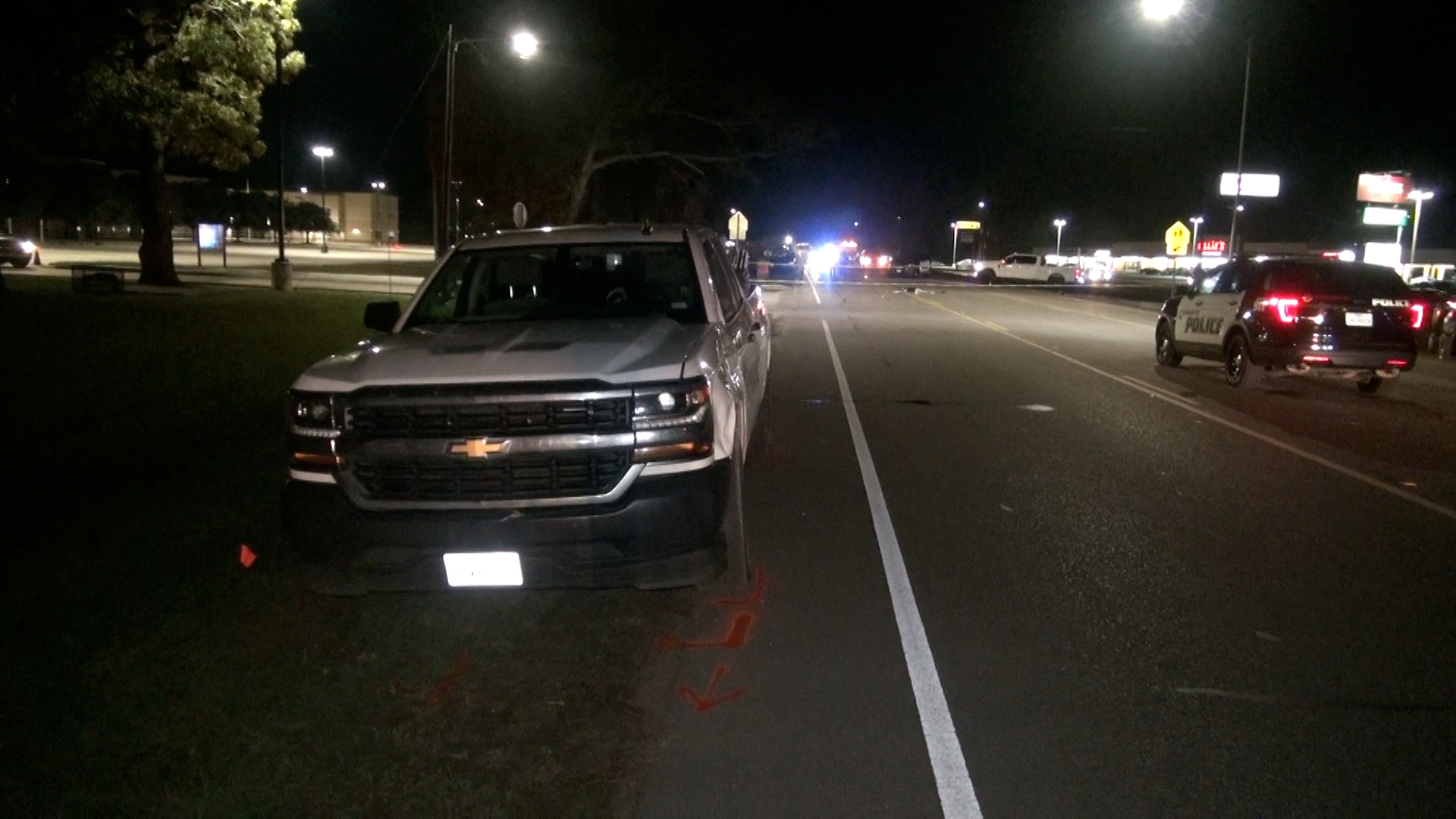 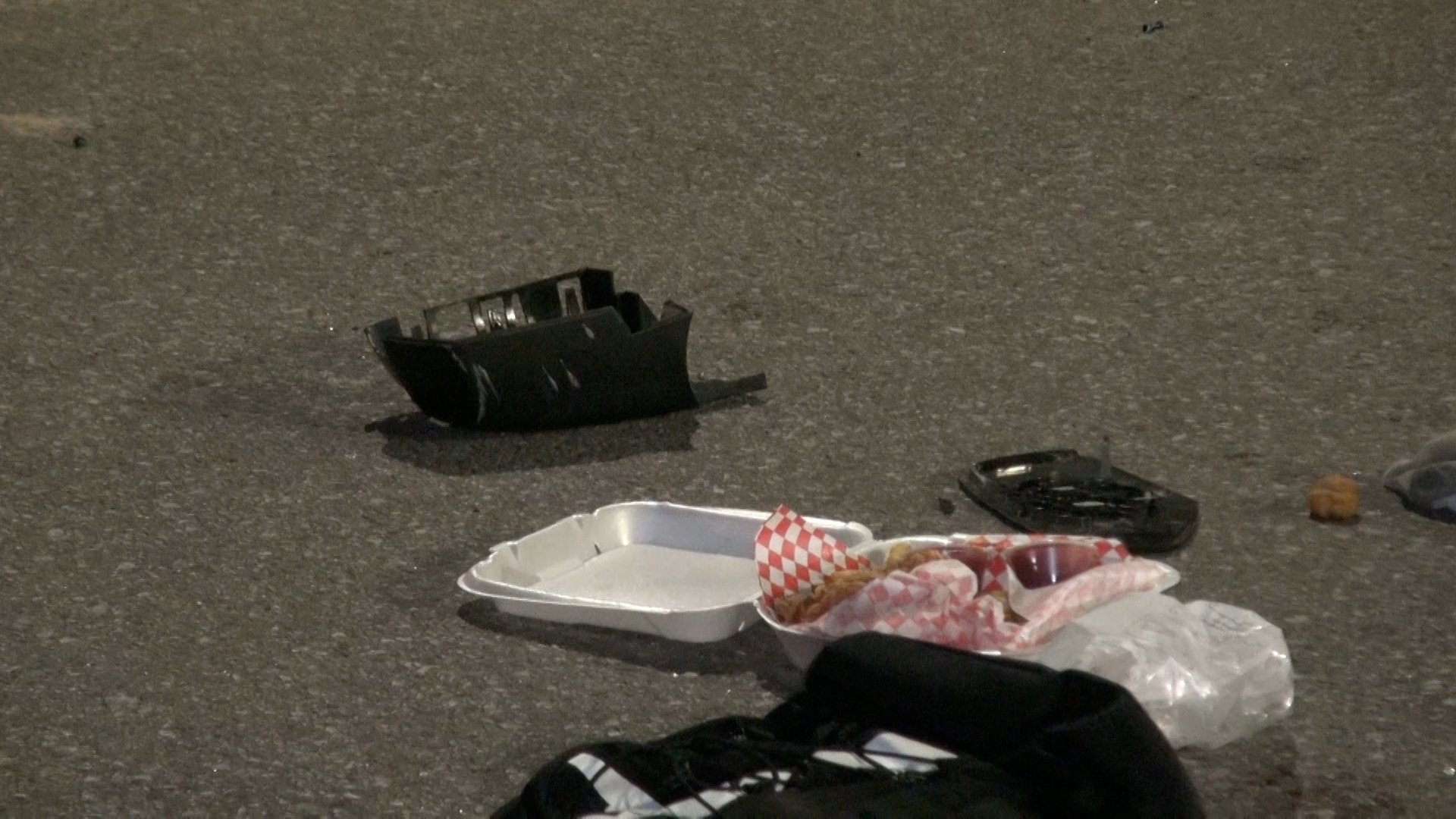 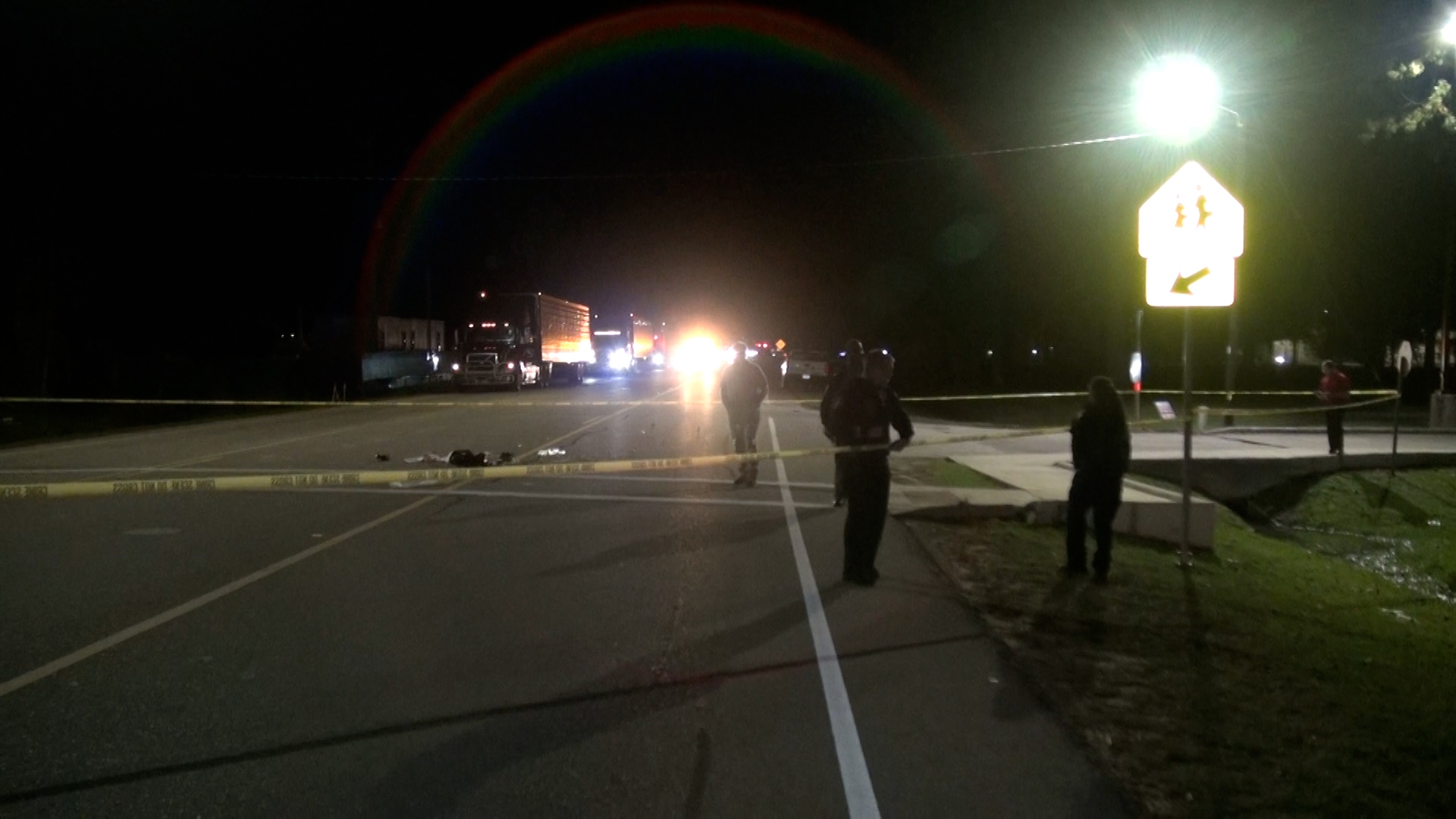 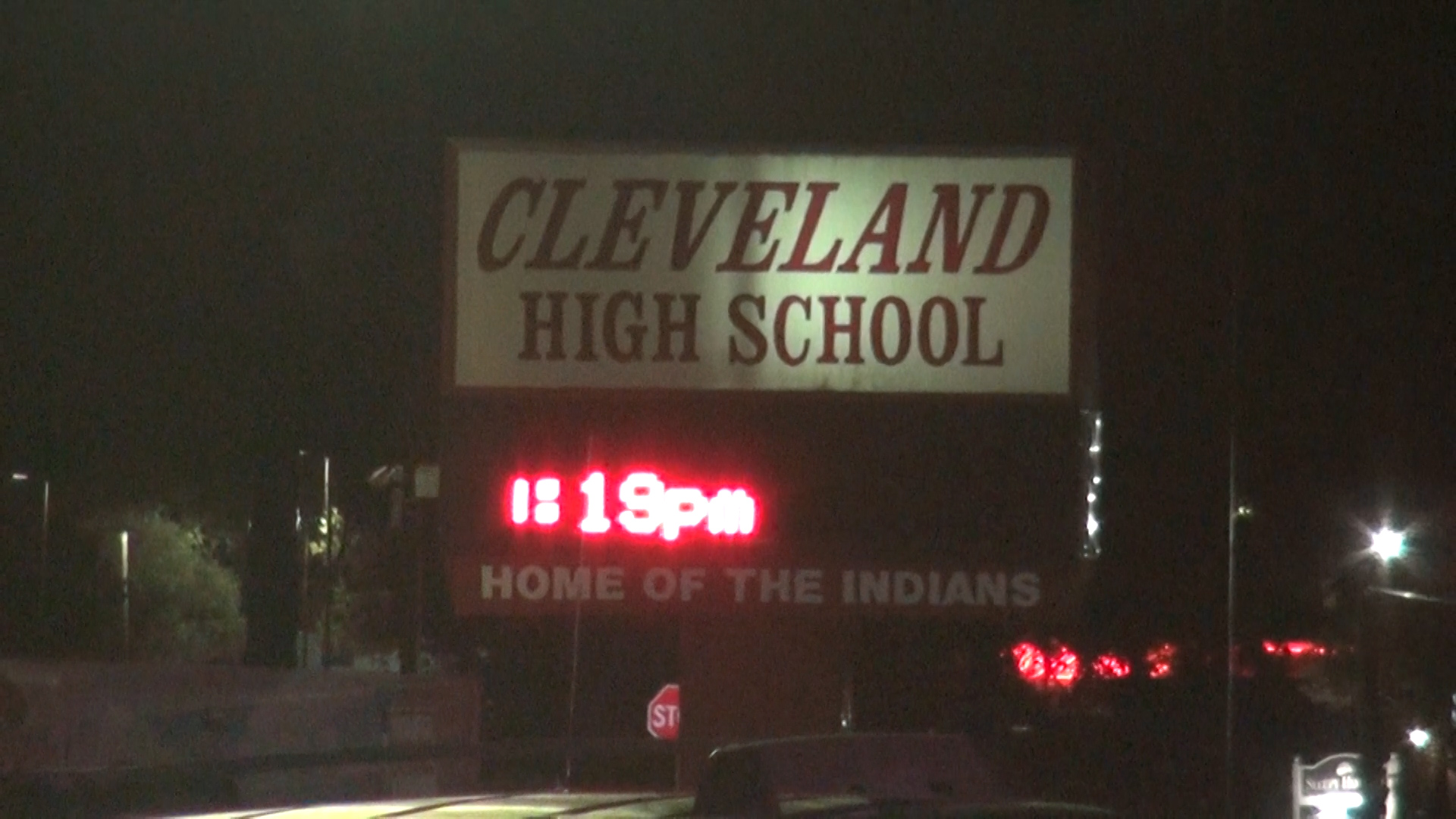