On Tuesday, May 10, 2022, around 11:20 p.m. the Cleveland Police Department dispatch received a burglar alarm call at the “Vape Room” located at 222 North Travis Ave..  Officers were immediately dispatched and arrived within three minutes.  Upon arrival, officers discovered the front glass window had been smashed in. There was no one around when the officers arrived. The owner of the business was notified, and upon arrival at the business, the owner told officers there were several items missing from the inside of the store.  During the early morning hours on Wednesday, May 11, 2022, Around 3:25 am Cleveland PD dispatch received an alarm call at another Vape shop. “Ms. Puff’s” on South Washington Ave. Upon the officer’s arrival, they discovered a shattered front glass of the business.  Again, officers arrived quickly but found no one around the premises.  Approximately four and a half hours after a previous Vape Shop burglary officers suspected criminals were targeting Vape Shop in the area.  There was evidence collected from the second burglary that appeared to be related to the previously reported burglary. Lead investigator Detective Cooke was able to view the collected evidence and begin knocking on doors, and attaching both cases together leading to the same possible suspect being involved in both burglary cases.  Det. Cooke was able to positively identify the suspect. Two Arrest warrants were issued for the suspected burglar: Jarrid Jamis Crysel, age 26 of Cleveland, Tx.  On Saturday, May 14, 2022, around 8:45 a.m. Crystal was located and arrested by the Liberty County Sheriff’s Office off County Road #3405. Crysel has been charged with two counts of Burglary of a building (State Jail Felony) his bond was set at $10,000 on each count.  Crysel remains in the Liberty County Jail at this time.  The Cleveland Police Department is very grateful to everyone who assisted with this investigation, and a special appreciation to the Liberty County S.O.  Chief Broussard, who expressed exceptional gratitude to Det. Cooke for his diligent work by getting this suspect behind bars before he struck again. 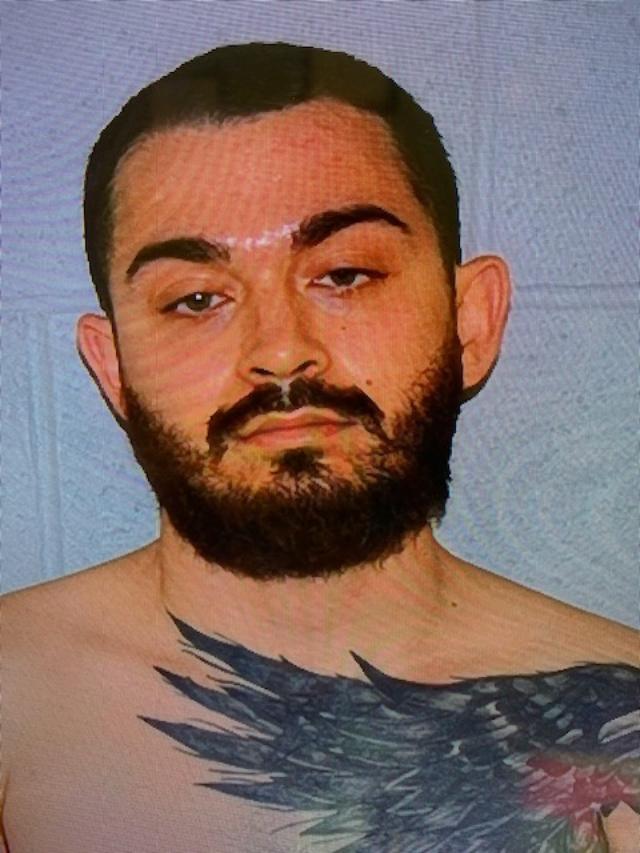