Just before 6pm, a call came into 911 in reference to drowning on Lake Conroe near Ayers Island. According to new information from Precinct 1 Constables Office, a boat was rented by five people from a local livery. The boat was out near Ayers Island, life vests had been provided but were not worn. With music and dancing on the boat, a female fell overboard and became distressed. Her boyfriend then jumped in after her and he too became distressed. A third person then jumped in and also became distressed. A close-by boat saw the third person in the water and threw him a life ring and pulled him on board. The male and female had already gone under. When the call came in a GPS location was noted and when rescuers arrived that was where they marked the starting point. However, after talking to witnesses it seems the call was delayed by fifteen to forty-five minutes. During this time the boat was drifting so the search area had to be increased substantially. Officials also learned none of the five on the boat could swim. Crews from Precinct 1 Lake Patrol, Conroe FIre, North Montgomery County Fire, and the Game Warden searched until 10 pm. The search will continue in the morning. The area around Ayers Island will be closed off to boaters. Also, officials are asking to please wear life vests and if you are involved in an incident call 911 immediately and drop anchor where you are. 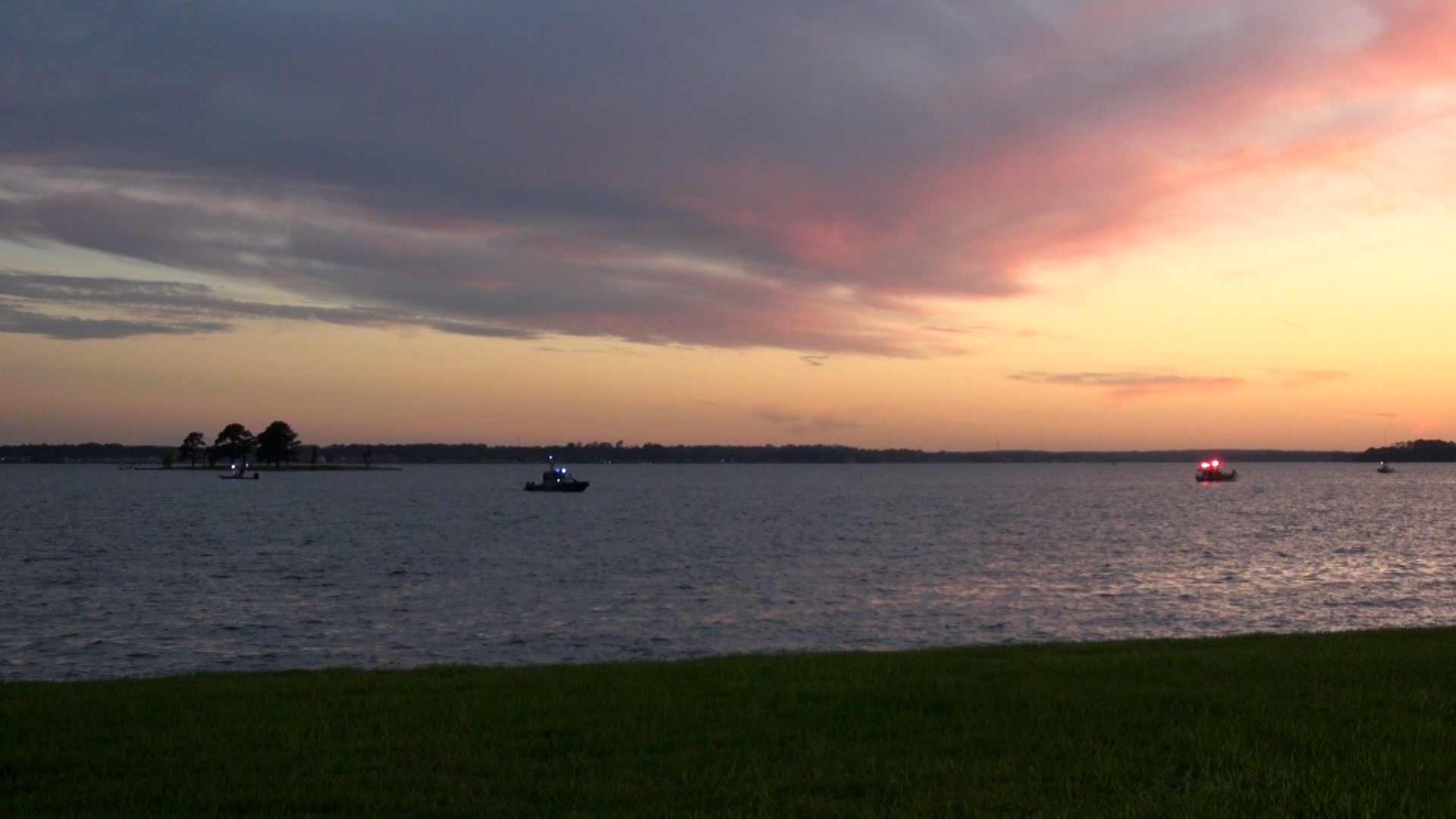 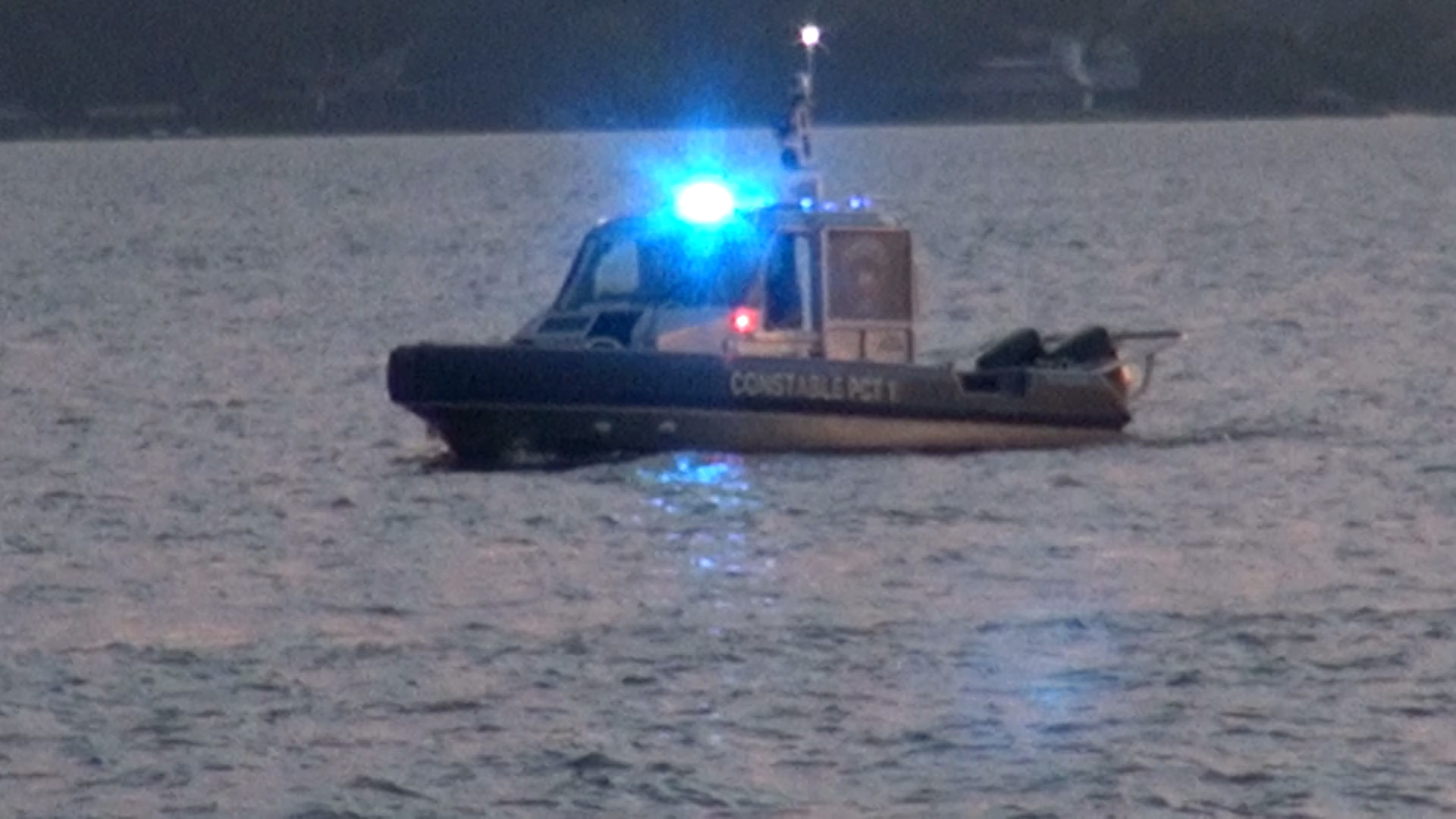 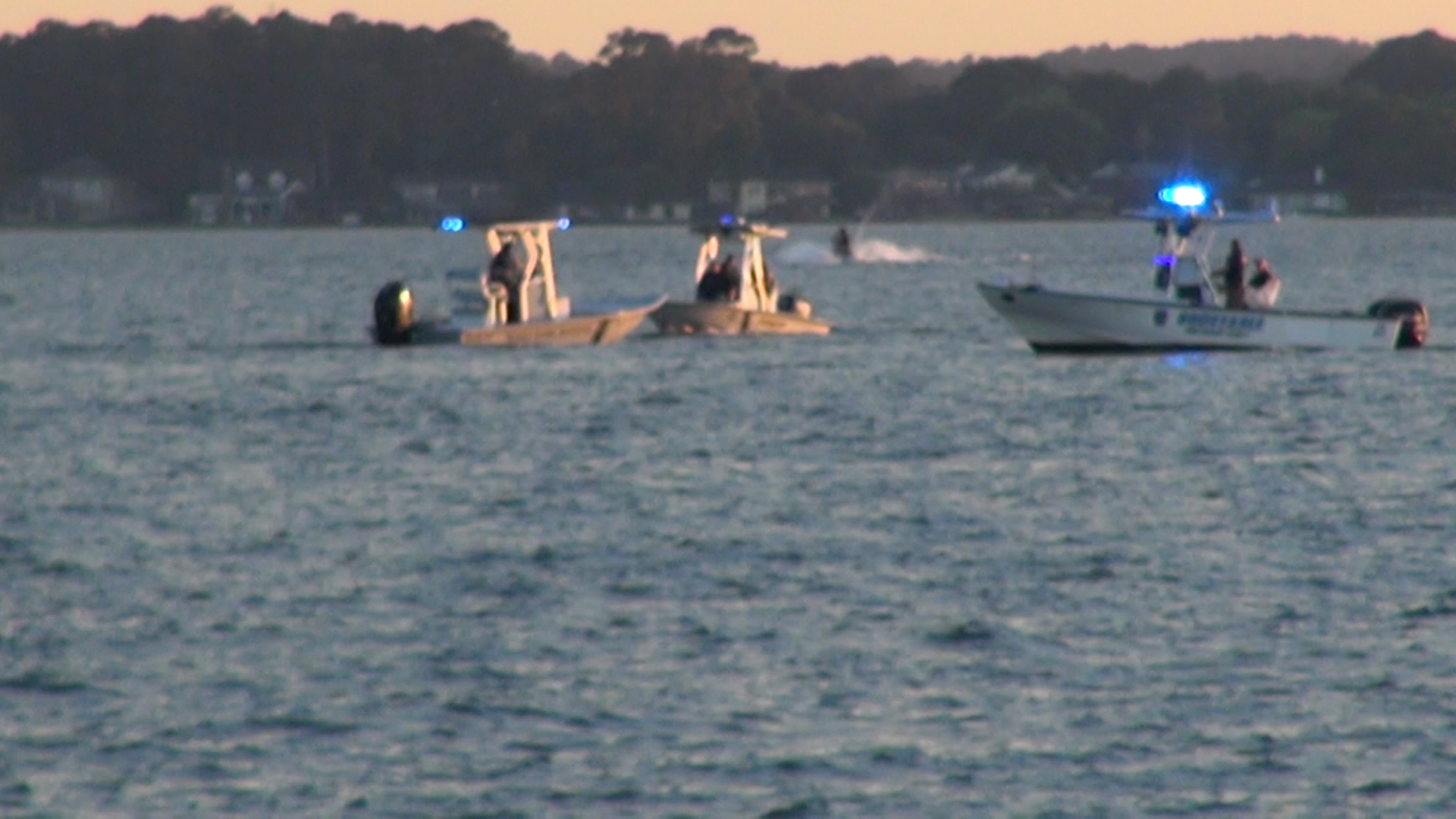 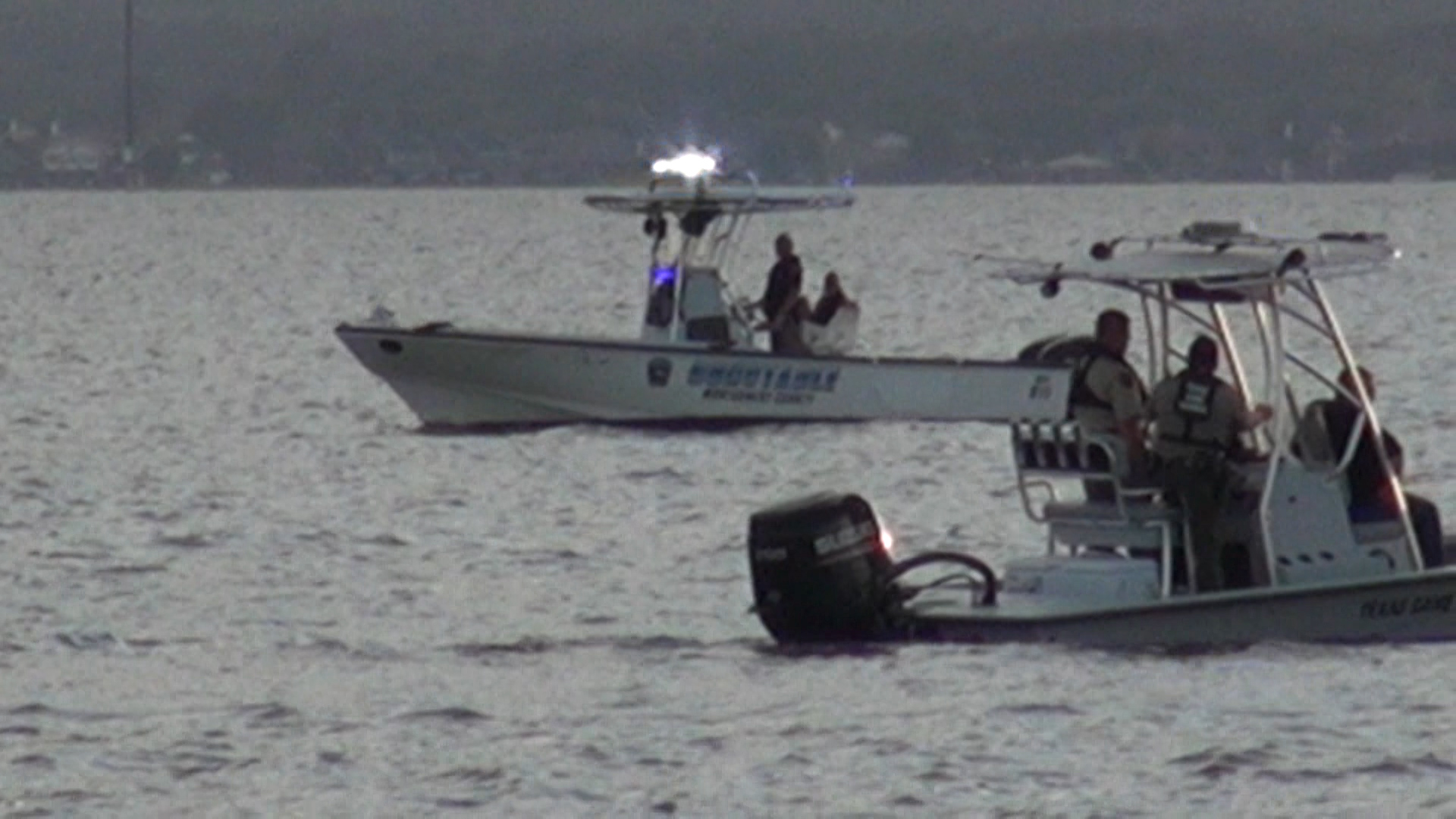