On September 26, 2022, at around 11:40 am, MCTXSheriff Deputies responded to the 30600 block of Beyette Road in Magnolia in reference to a domestic disturbance with a firearm. Dispatch was advised by the female caller that she had been shot by her husband.
Upon arrival deputies observed a white male later identified as the husband, on the front porch with a rifle, later determined to be a .308 caliber. The male was given multiple commands to drop the weapon. The suspect refused to do so and raised the rifle in the direction of deputies. MCTXSheriff deputies engaged with their weapons, firing upon the suspect and striking him. Deputies immediately began life saving measures for the male suspect and the female victim. The suspect was taken to a local hospital, where he is being treated for his injuries. The victim was taken to a separate hospital where she is being treated, and is currently in stable condition.
This appears to be a domestic disturbance between a husband and wife and there is no threat to the public in relation to this incident.
The Montgomery County Sheriff Office Homicide and Violent Crimes Unit and Crime Scene Investigators, in addition to the Montgomery County District Attorney’s Office and the Texas Rangers responded and are currently conducting parallel investigations. This is an active investigation and no other information is available for release at this time. 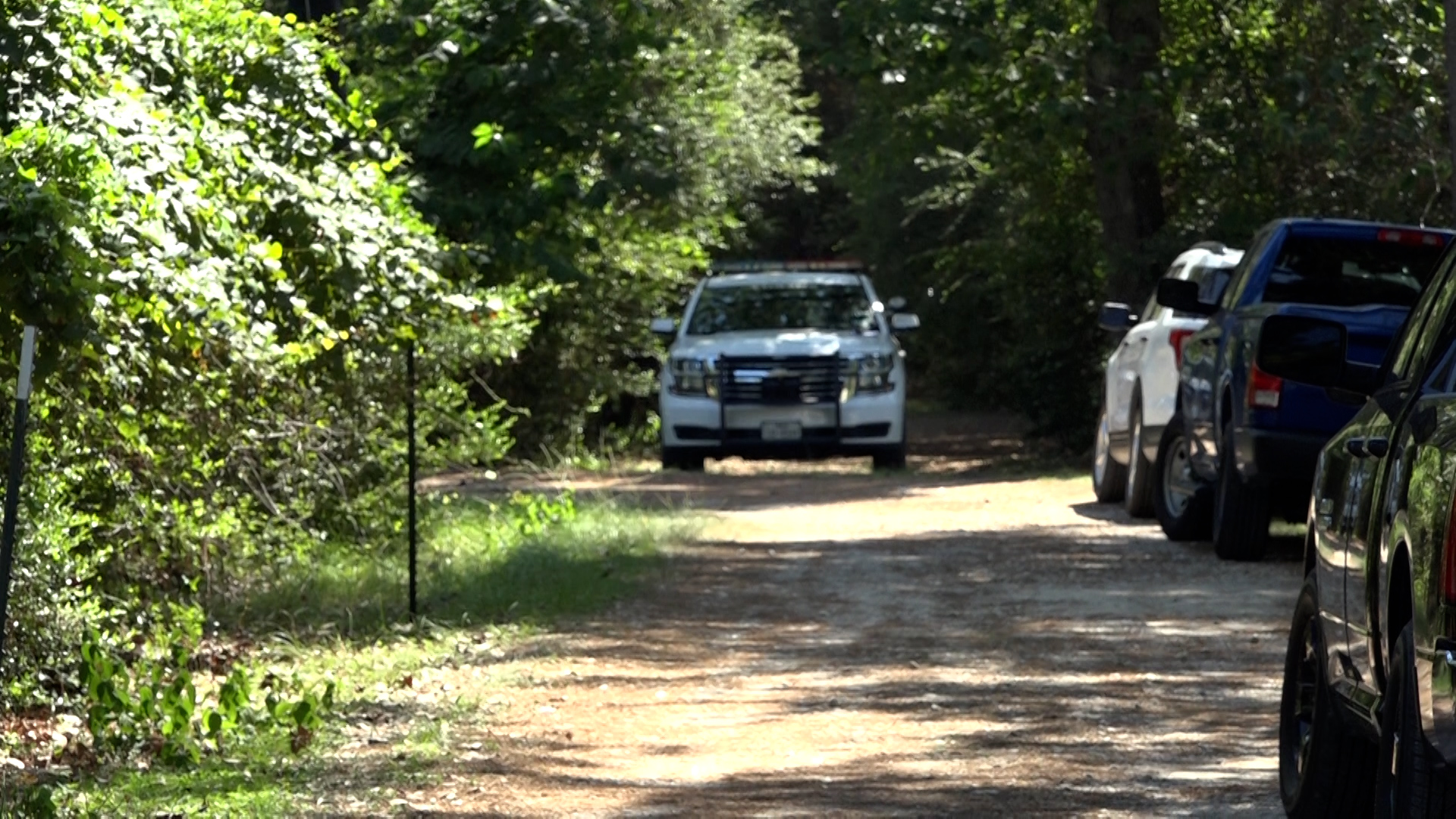 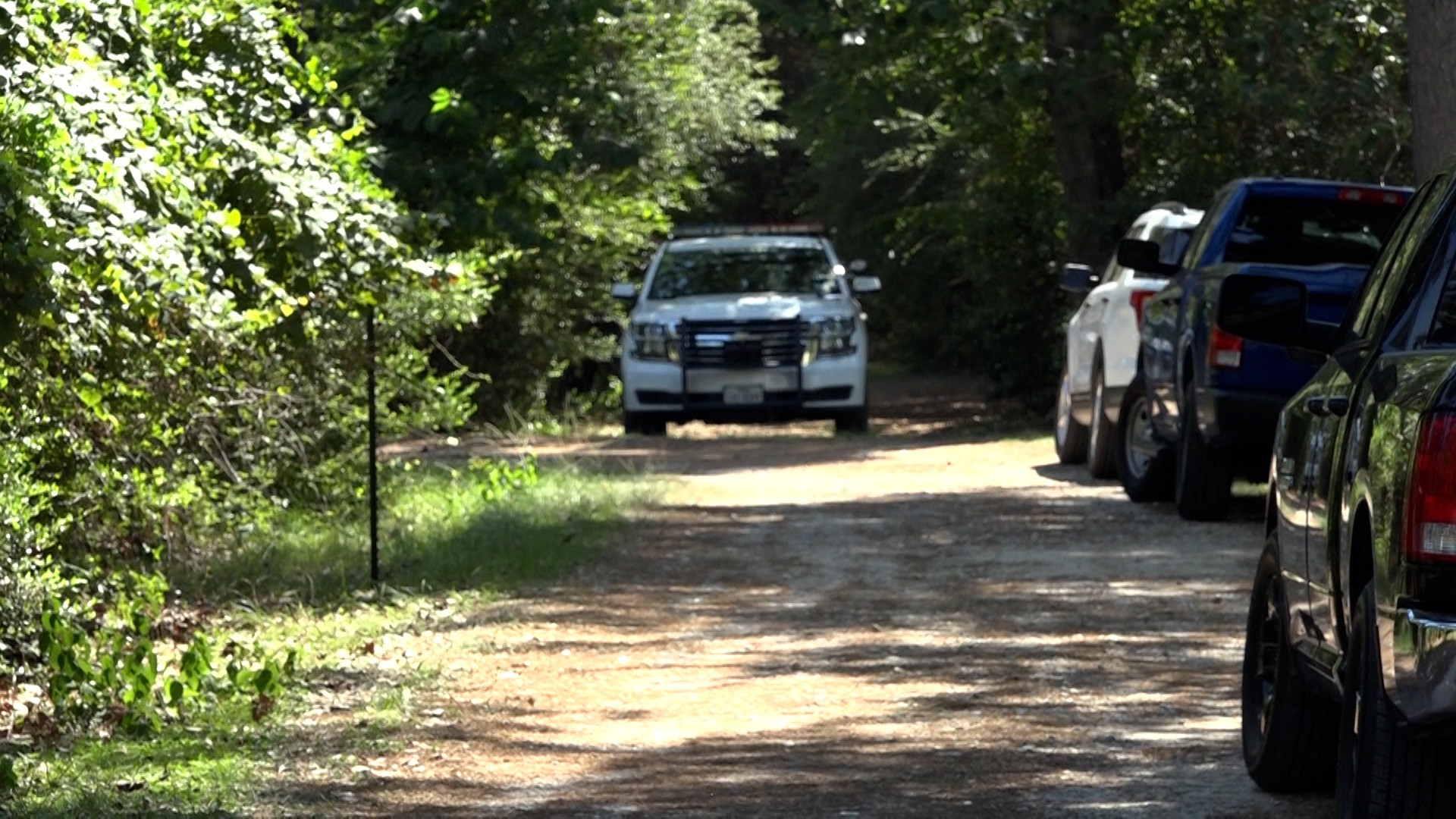 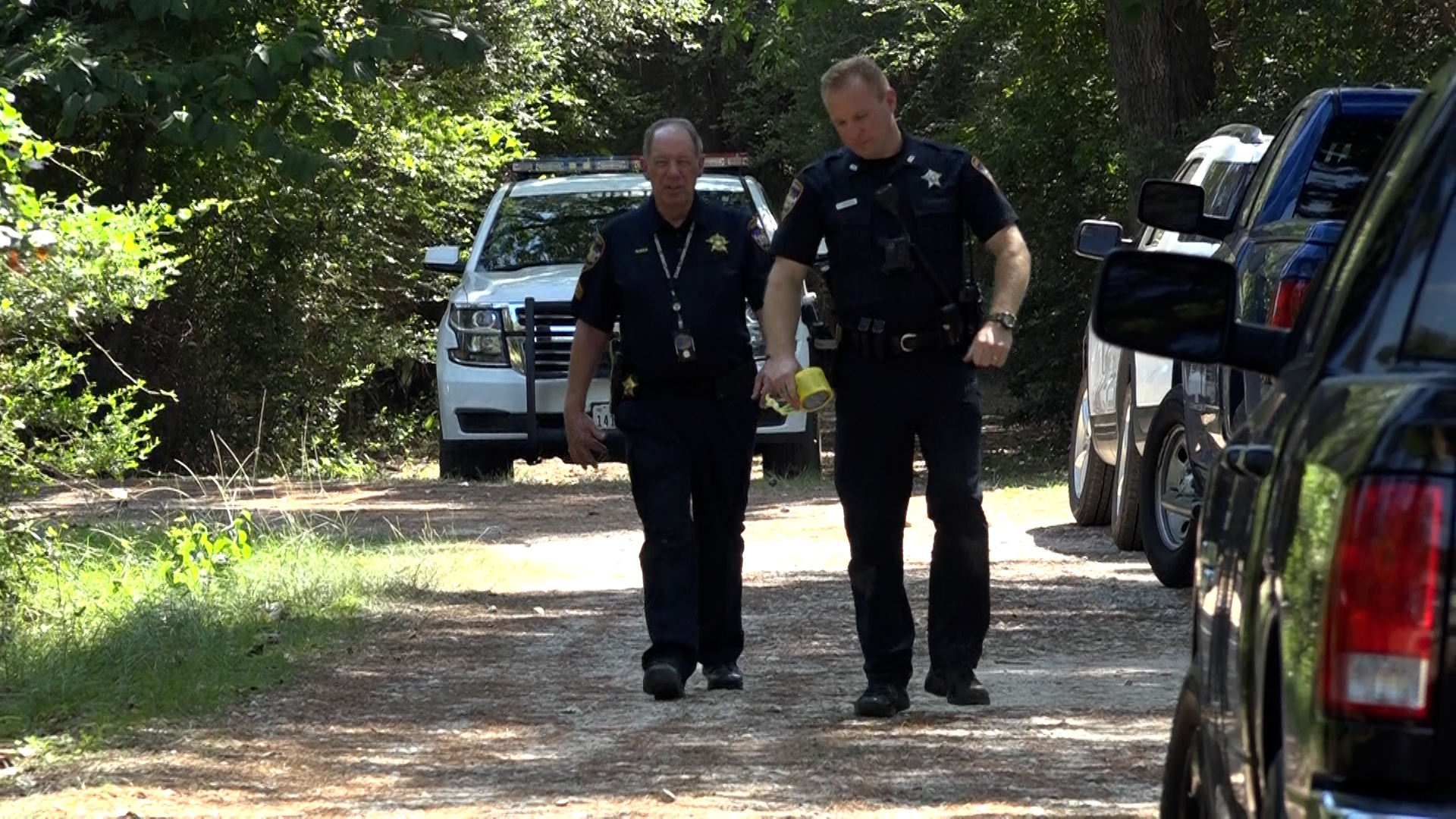 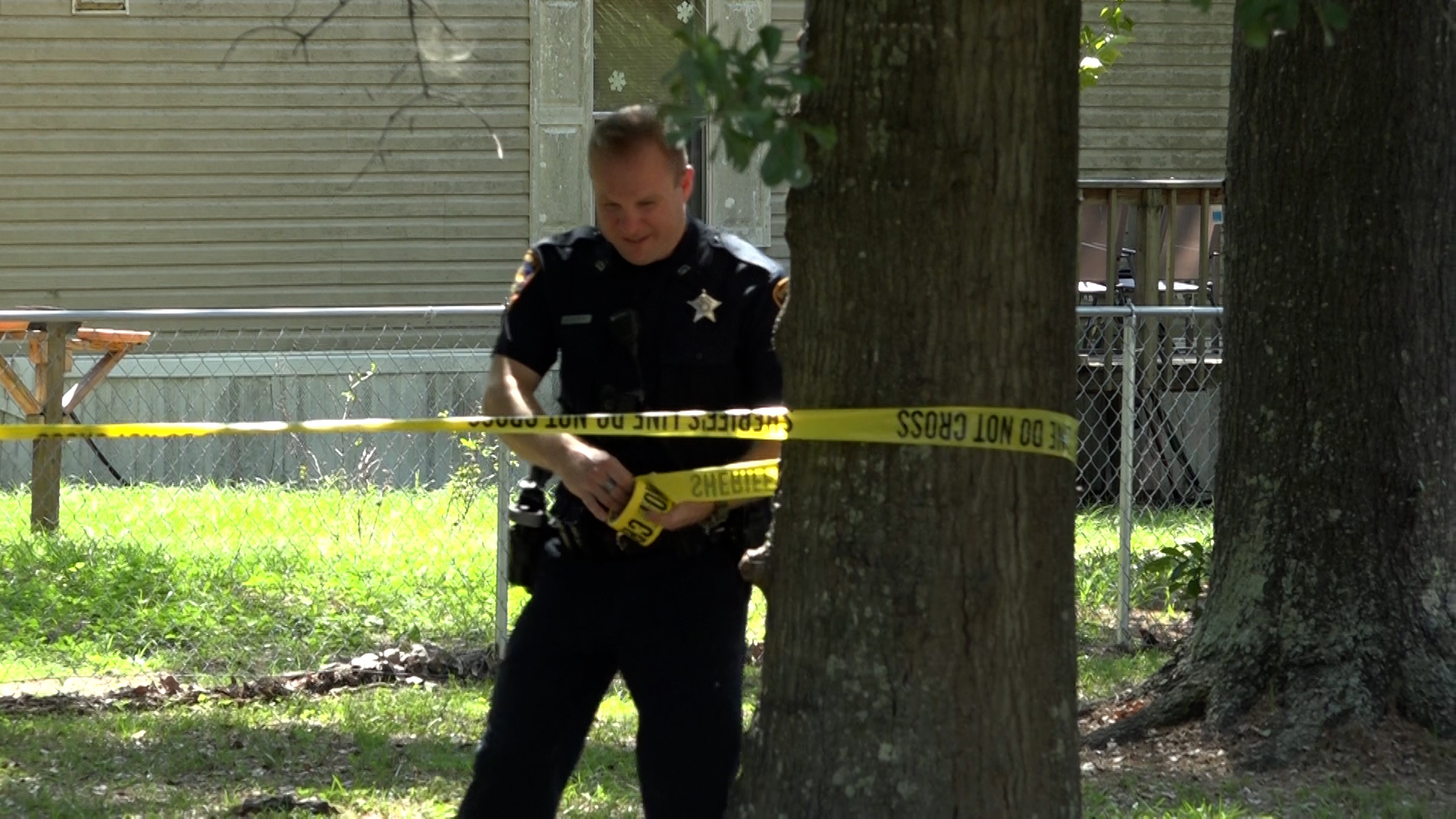 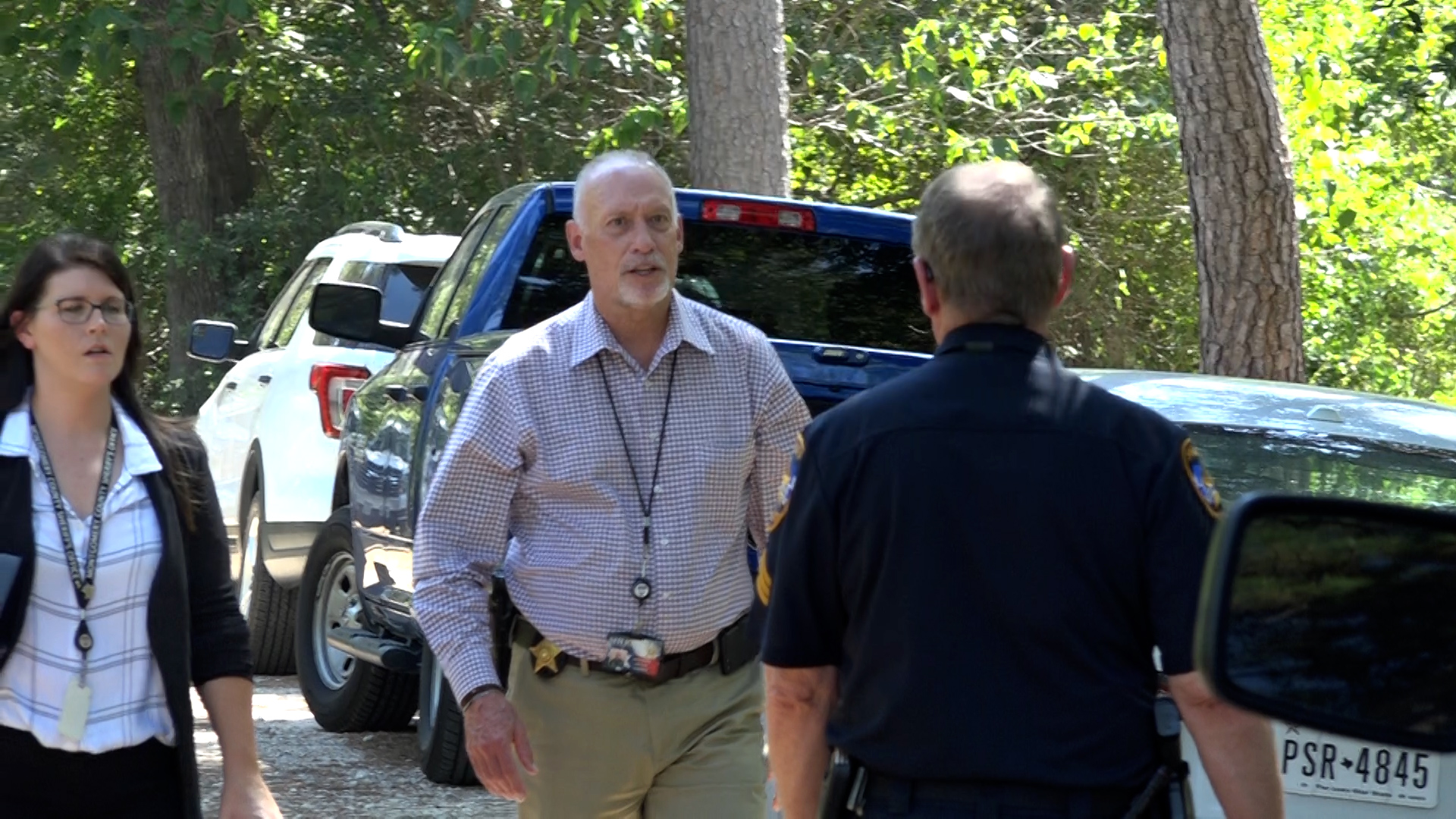 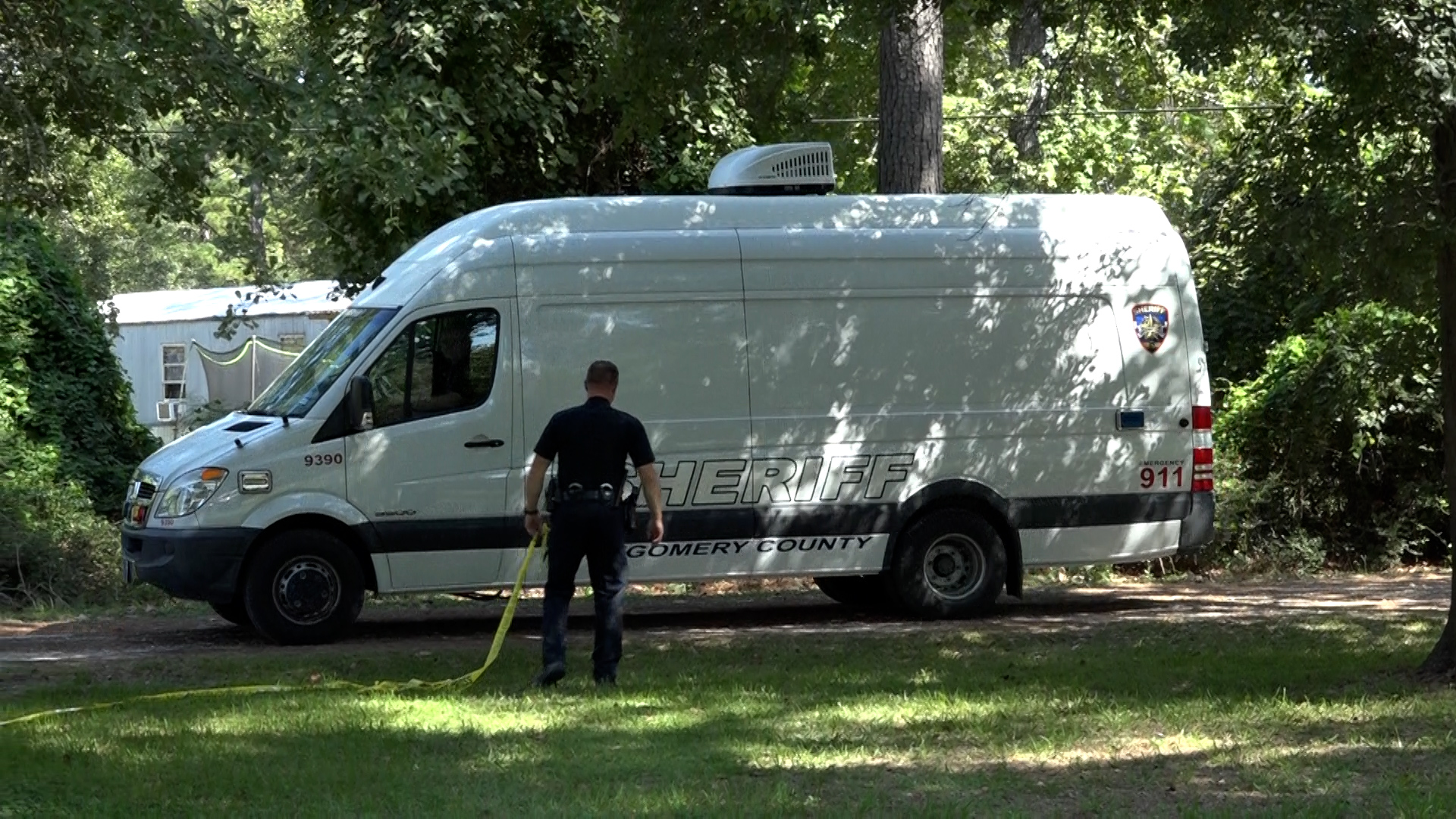 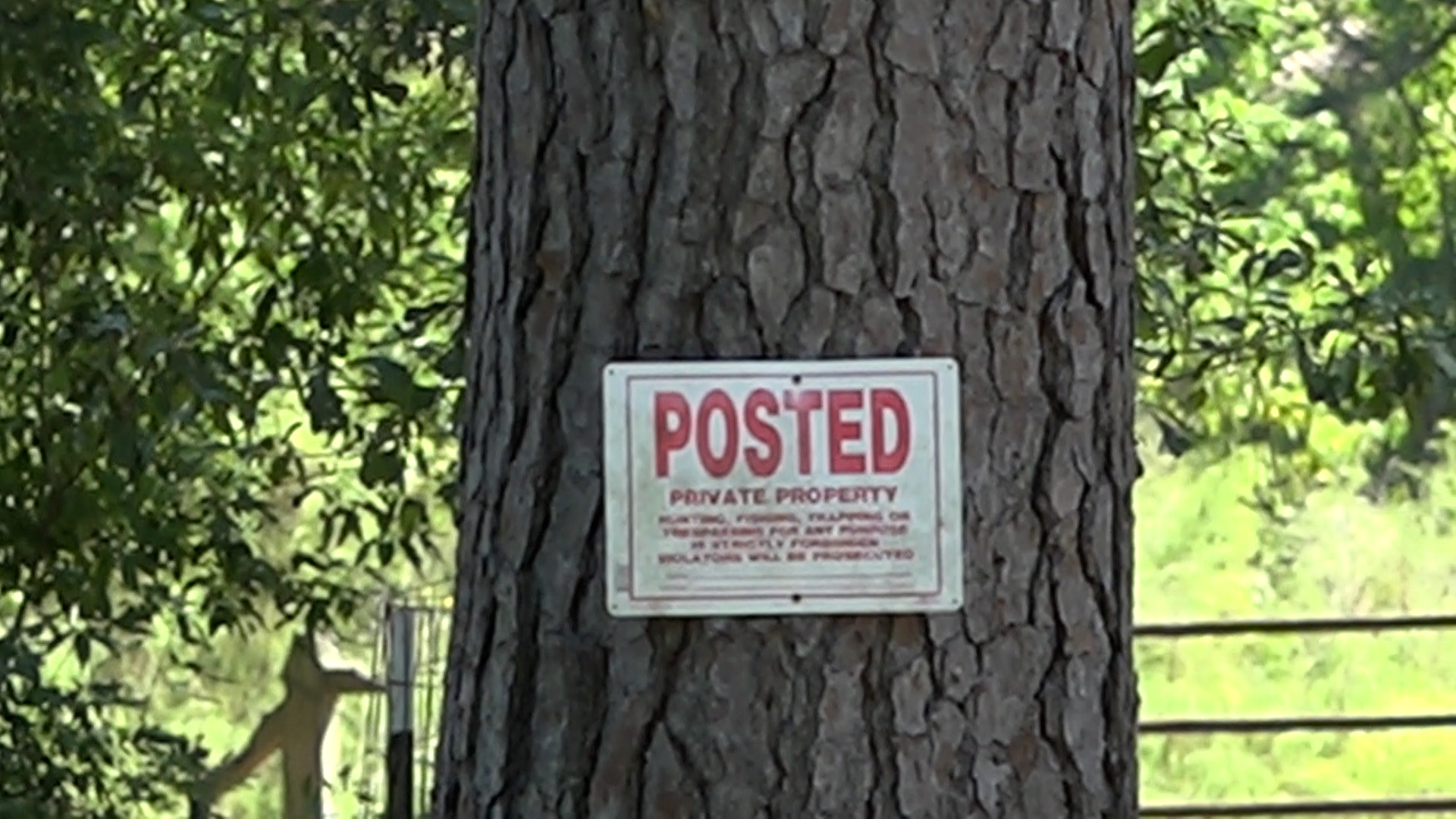 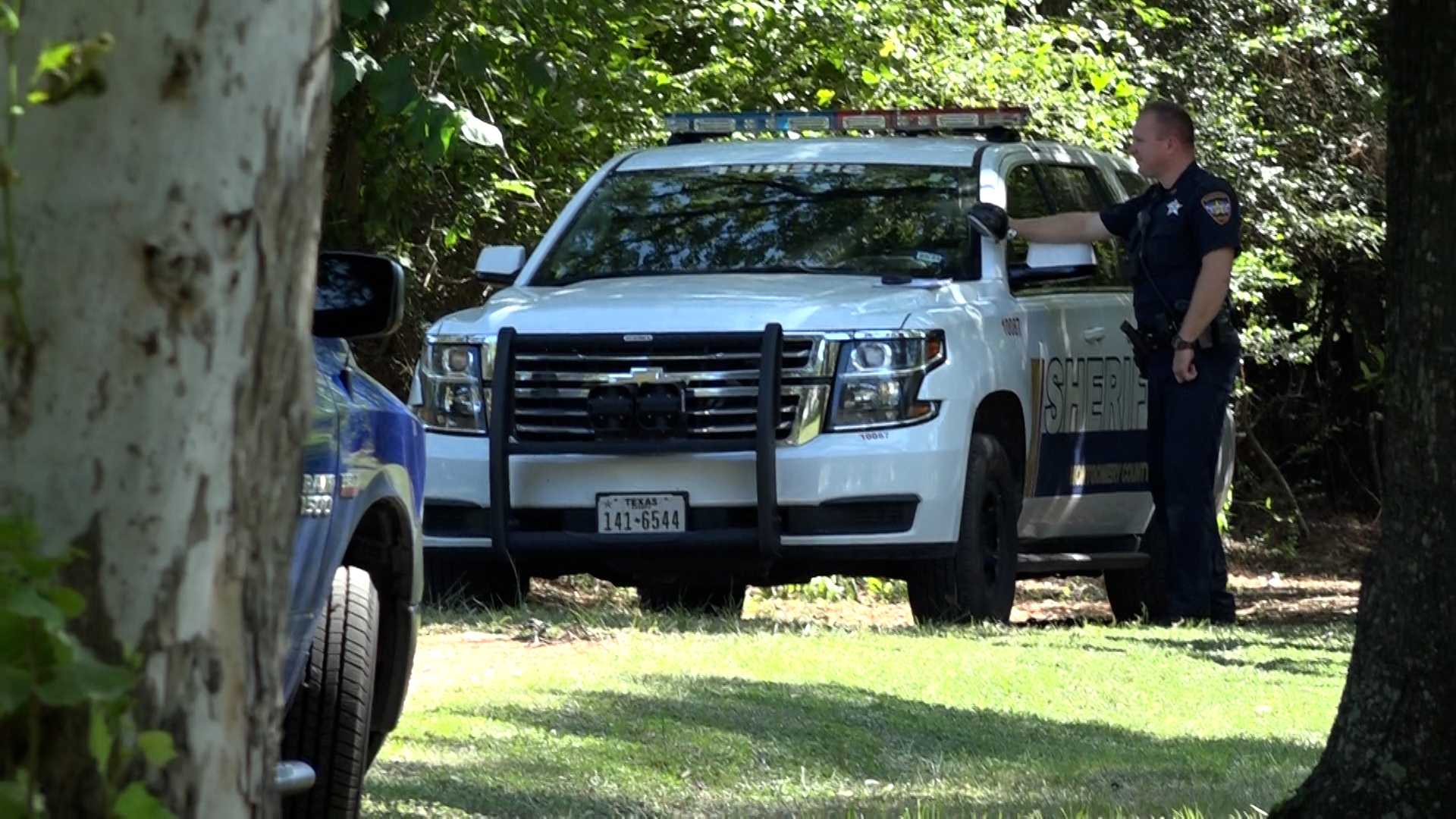 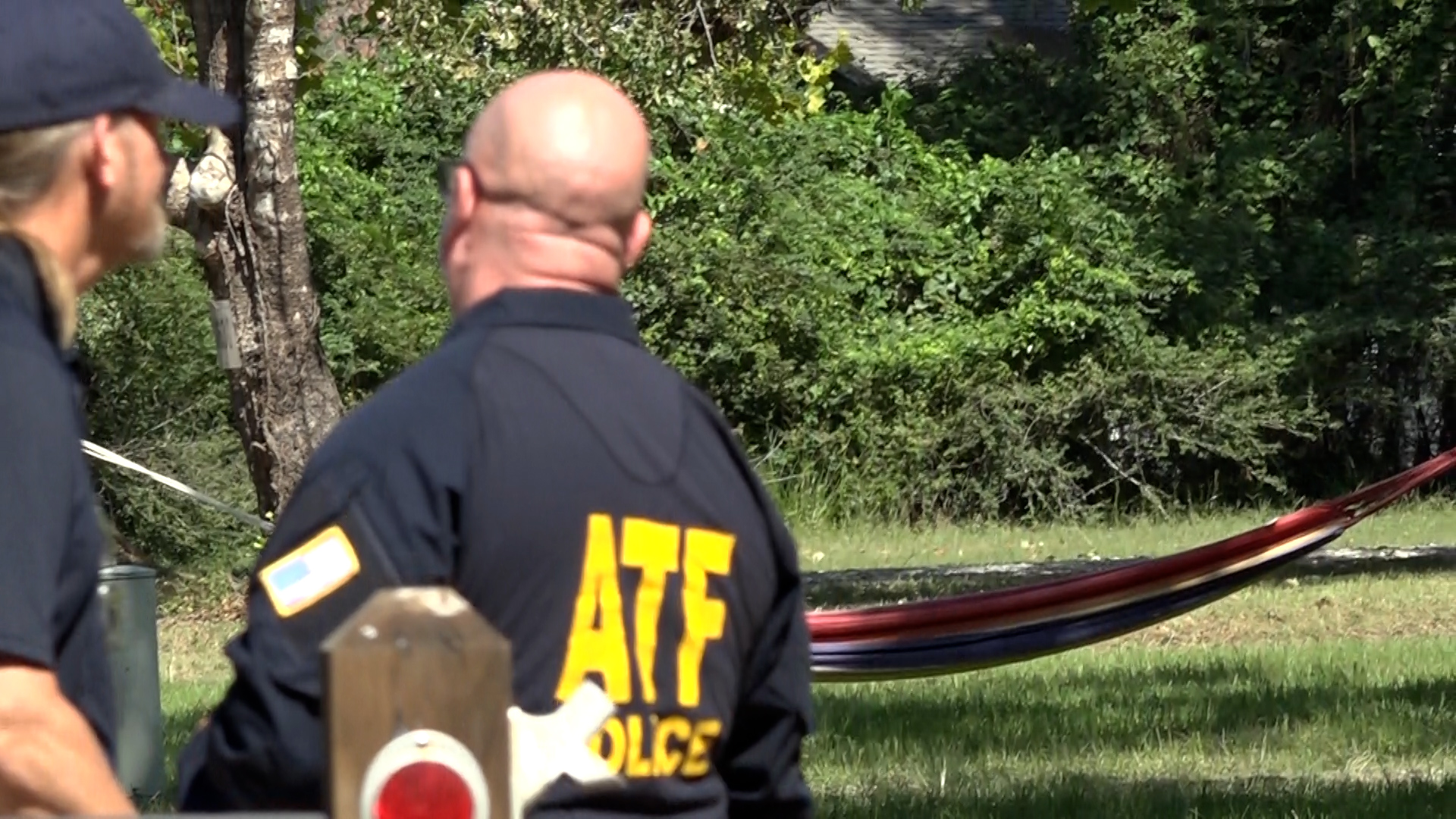 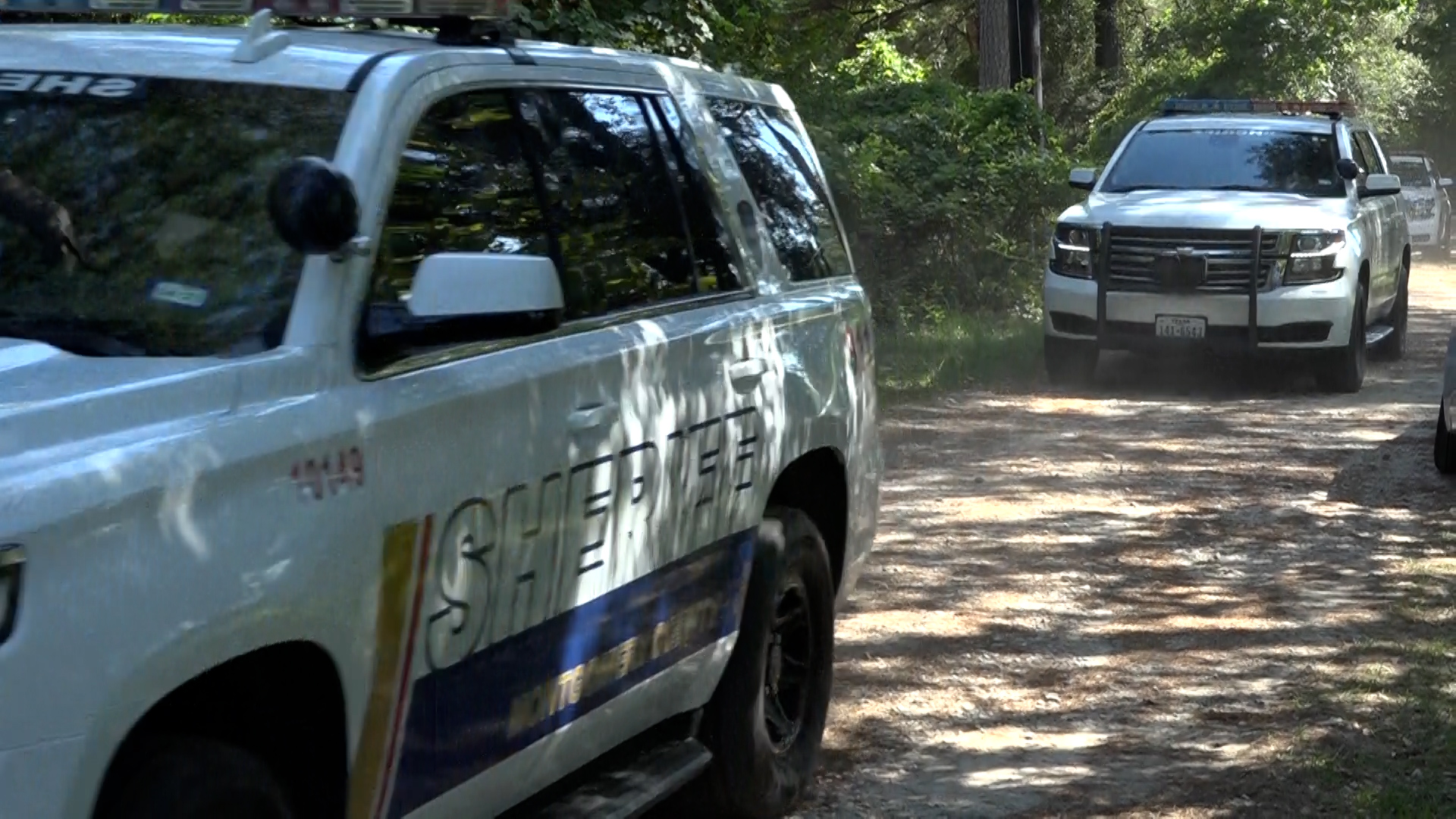